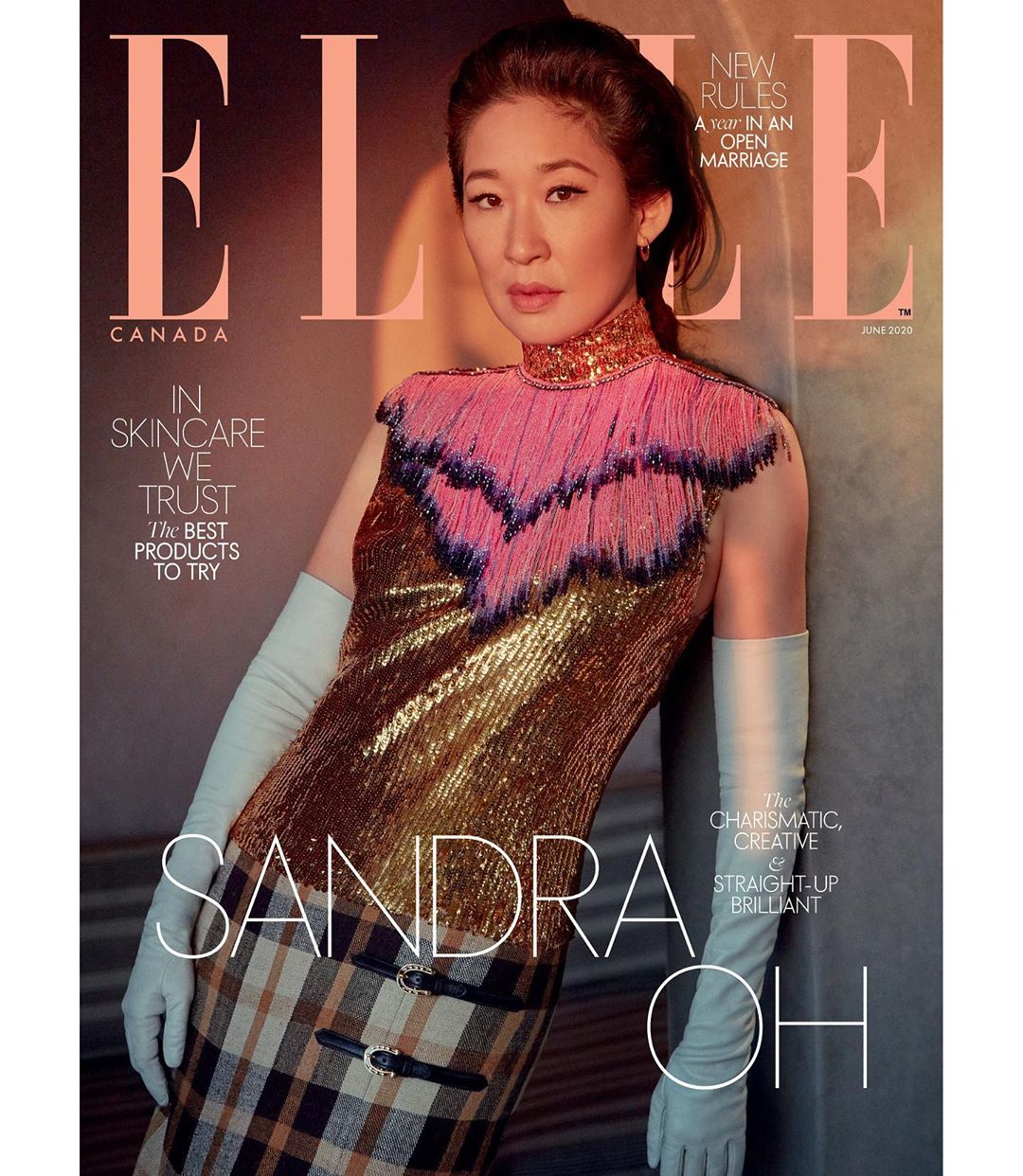 The actress talks working alongside Jodie Comer on season three of the award-winning show and being at a place in her career where she can play roles that explore a character’s race.

She explains how she’s now at a place in her career where she can say “no” to certain parts. “I decided that I’m only going to play characters that are essential to the plot, that conduct the narrative and therefore can’t be cut out,” she reveals, adding that “you have to get to a place [in your career] where you can say ‘no.’” 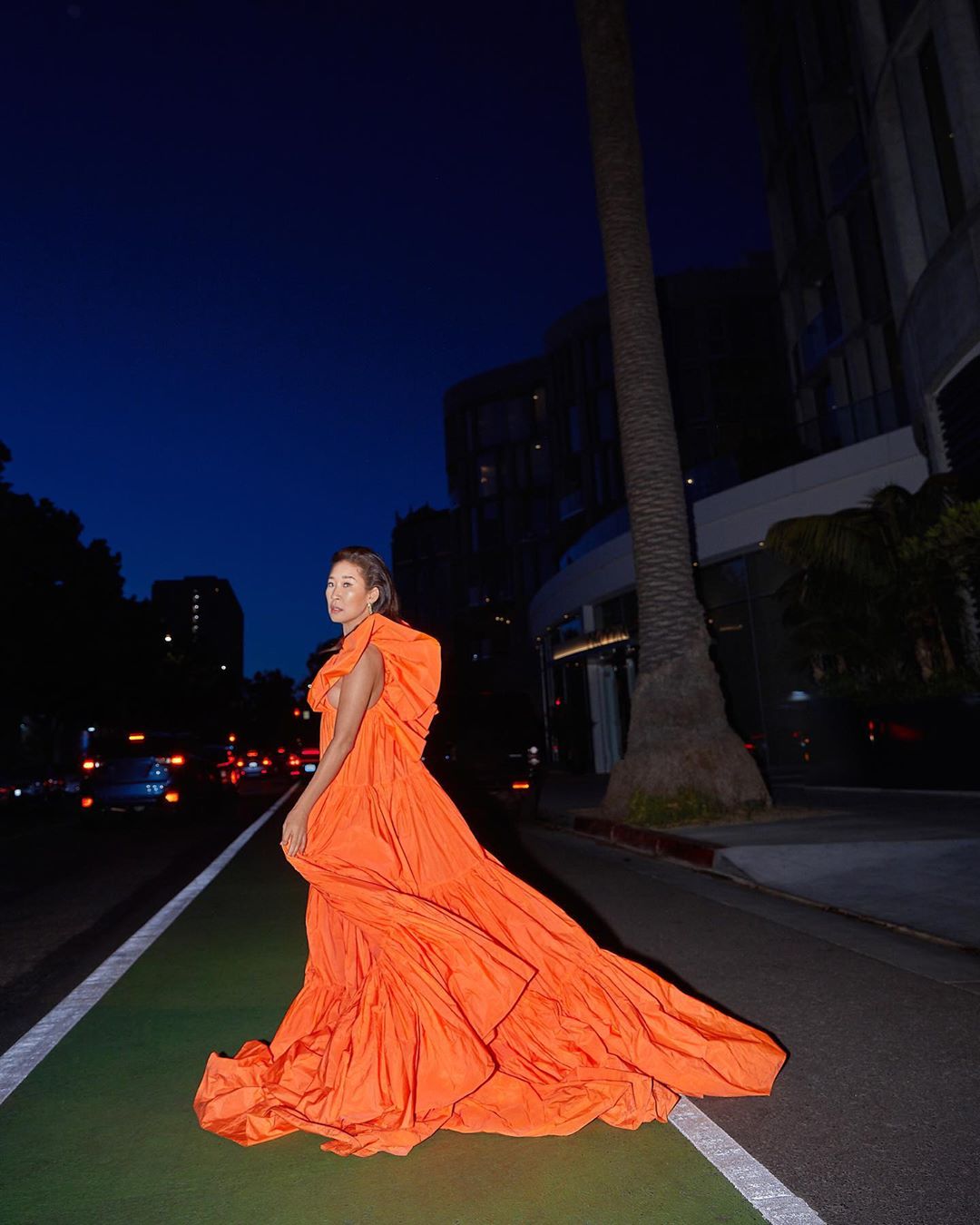 I am specifically interested in roles that explore a character’s race. Because I can, and because I want our conversations to eventually move to a place that recognizes it’s important. Let’s say it’s a show about a fashion magazine and the editor’s black. You can’t just write this character without having the background of who she is.

Asian-Americans, particularly from my generation, almost recoil if we hear an accent [onscreen] because of how laden in racism and misunderstanding [it is] and [how it’s a result of] not being in charge of the story. If you are Korean-American and from Los Angeles, you have an accent, but they aren’t trying to flatten their accent, like I have. They are just carrying that into the character of, say, a doctor. That’s how we get the shift. We don’t want to just have a person of colour acting the way a white person would act. Because they’re not! On her career and many achievements

It’s good to hear that people are excited about what I’m doing— especially in the context of having a career that has spanned decades. As you mature, you look for meaning, you look for connection to the world… You’re working for purposefulness—and if you can get that from your work? What a blessing. 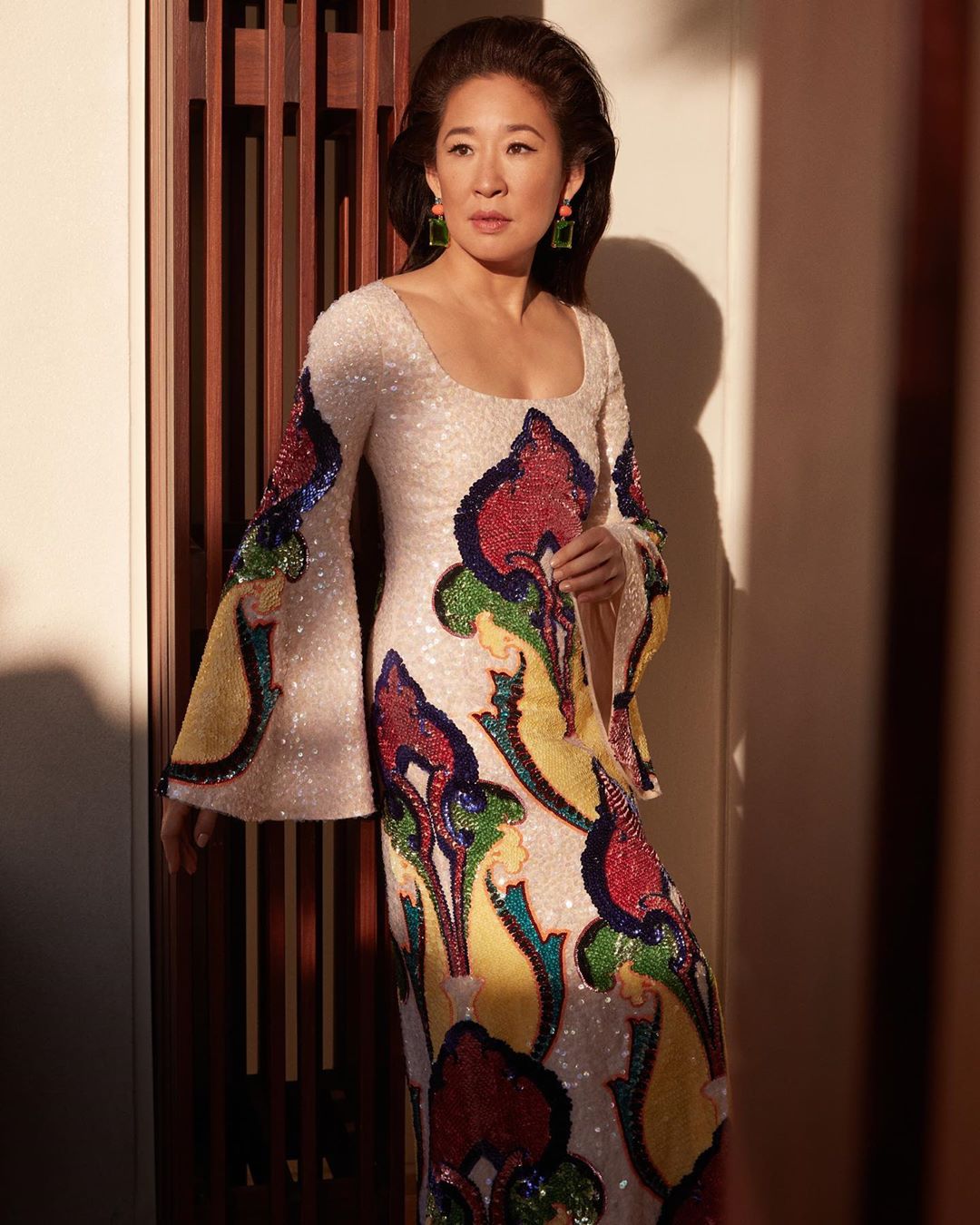 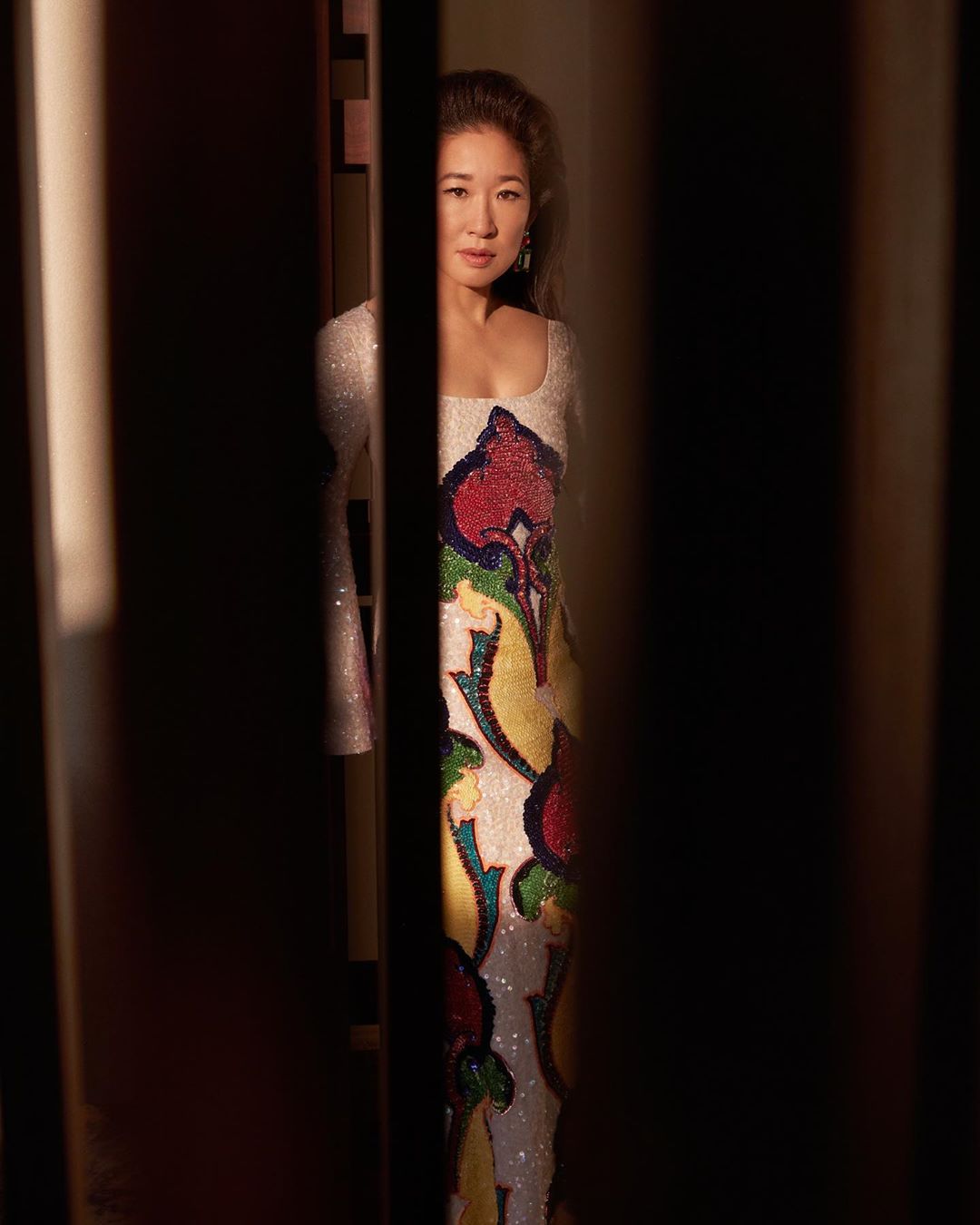 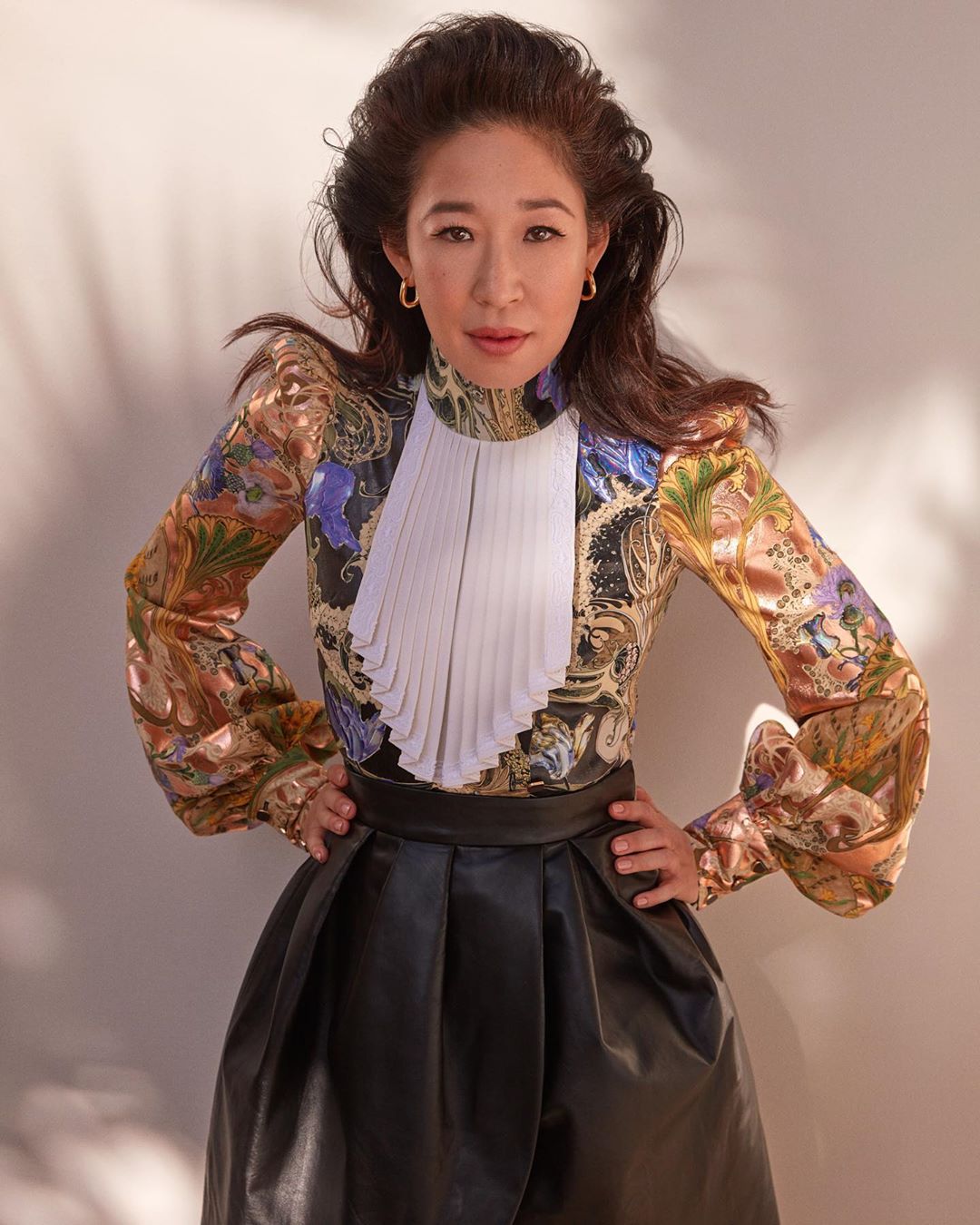 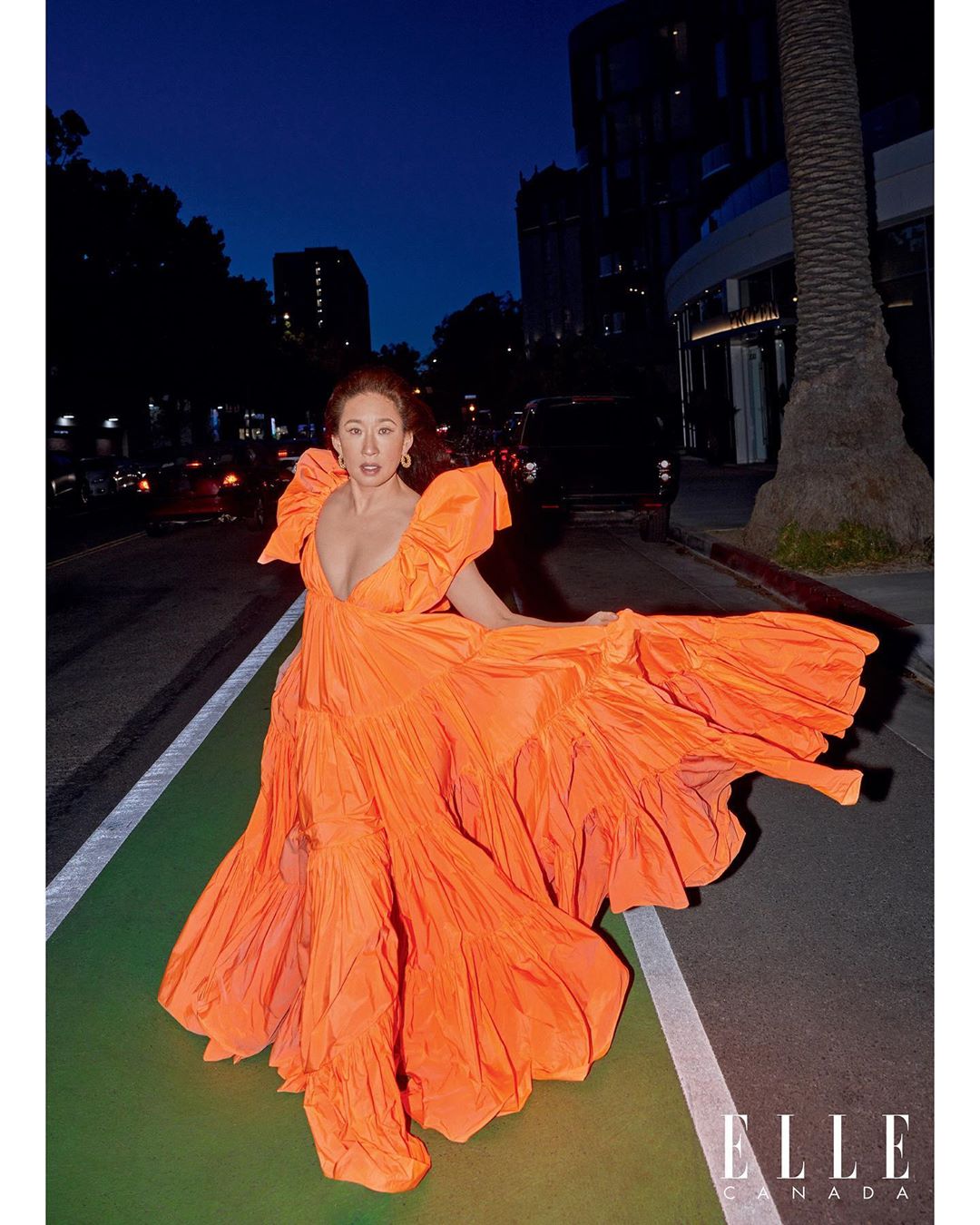 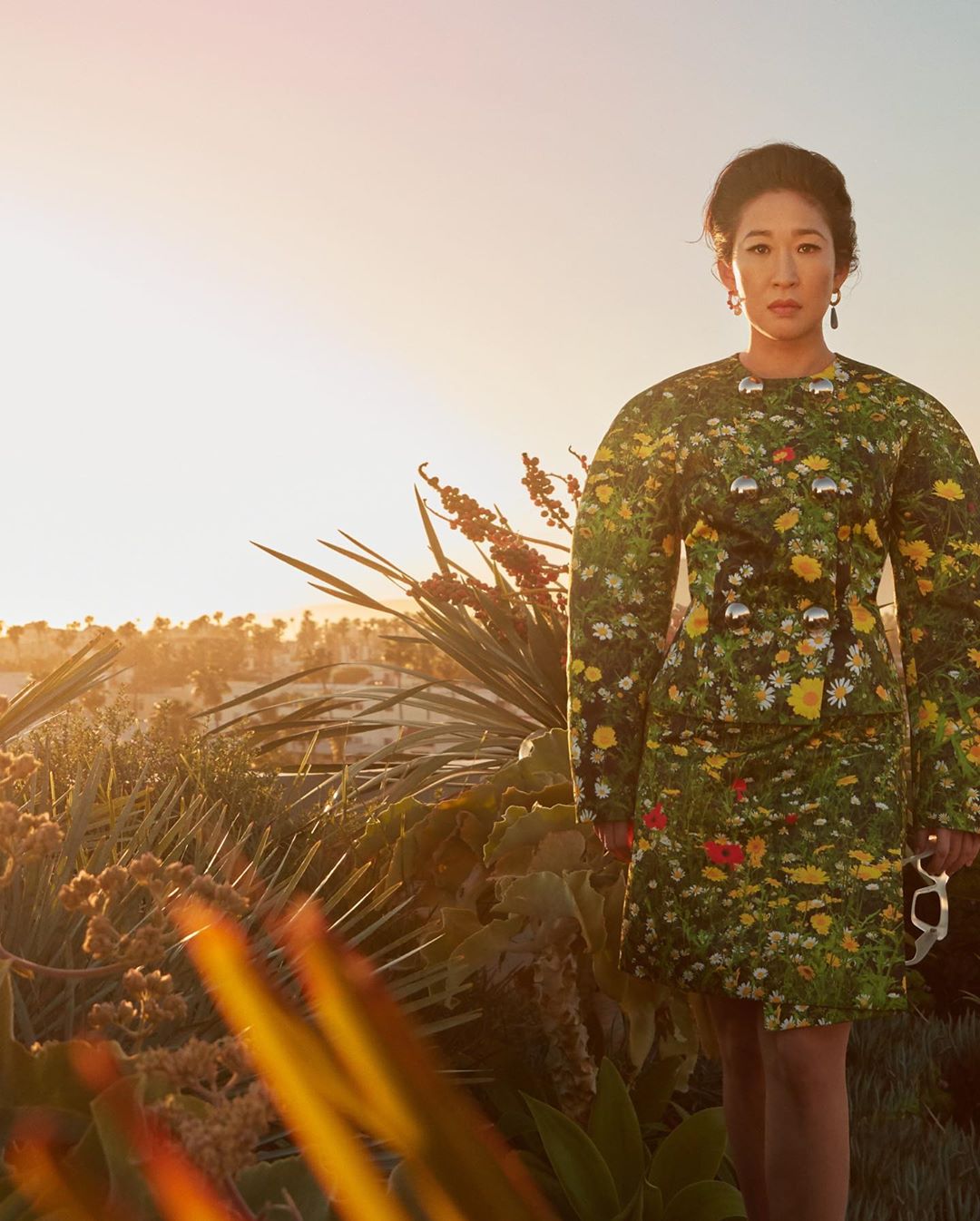 The more fabric the better! Here’s a behind-the-scenes look at #SandraOh in a @maisonvalentino gown on our June issue cover shoot. Read the cover story now on ELLECanada.com – link in our Instagram Story – and get your copy of the issue online at ko-media.ca/magazines, on Apple News+ or on newsstands May 13th. #KillingEve Writer and EIC, @vanessacraft Photographer, @gregswalesart Creative director & stylist, @anniehorth Stylist, @patrickvimbor Art director, @jedtallo Makeup, @karayoshimotobua Hair, @jennychohair Nails, @christinaviles Editorial producer, @estelleg_