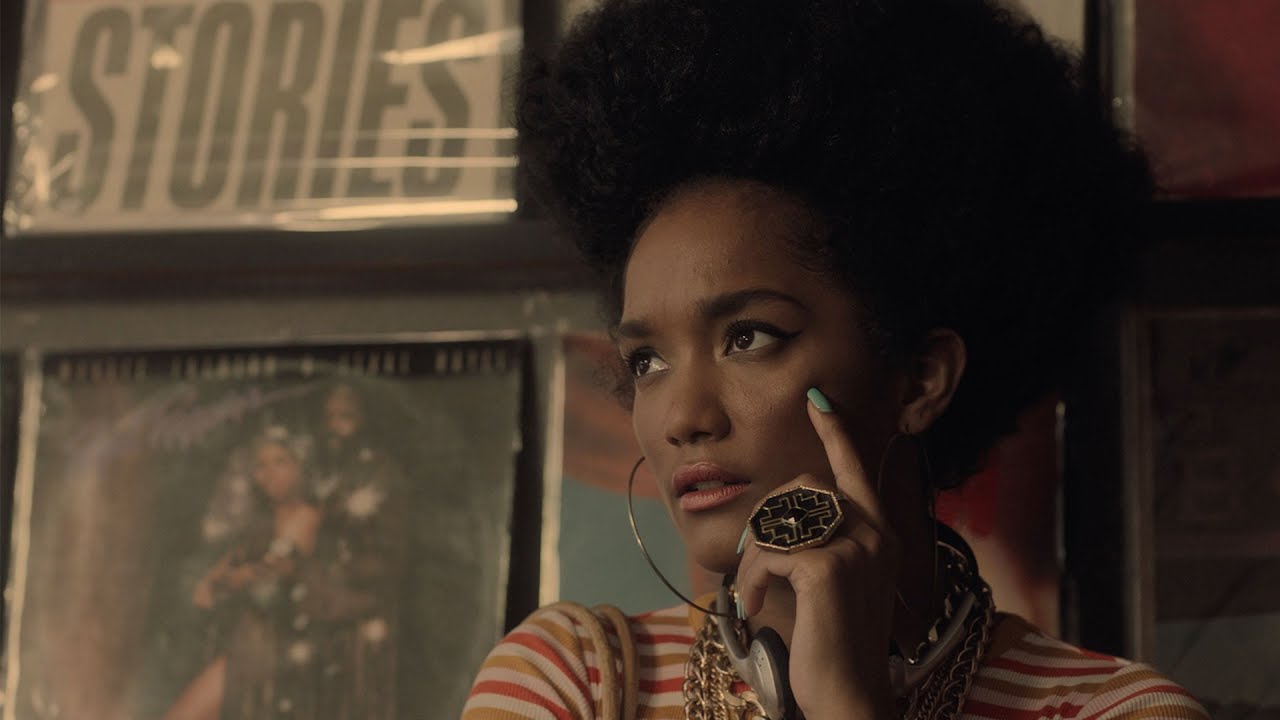 Gearing up for their “Midnight Train” album release, Sauti Sol has blessed us with the video of “Insecure“, which was taken off their upcoming album.

The song encourages one to consciously attack their insecurities rather than conceal them. With insecurities cleverly depicted as a spirit hauntingly hovering over a lady and the ensuing choreography is one of her dancing as a form of escape.