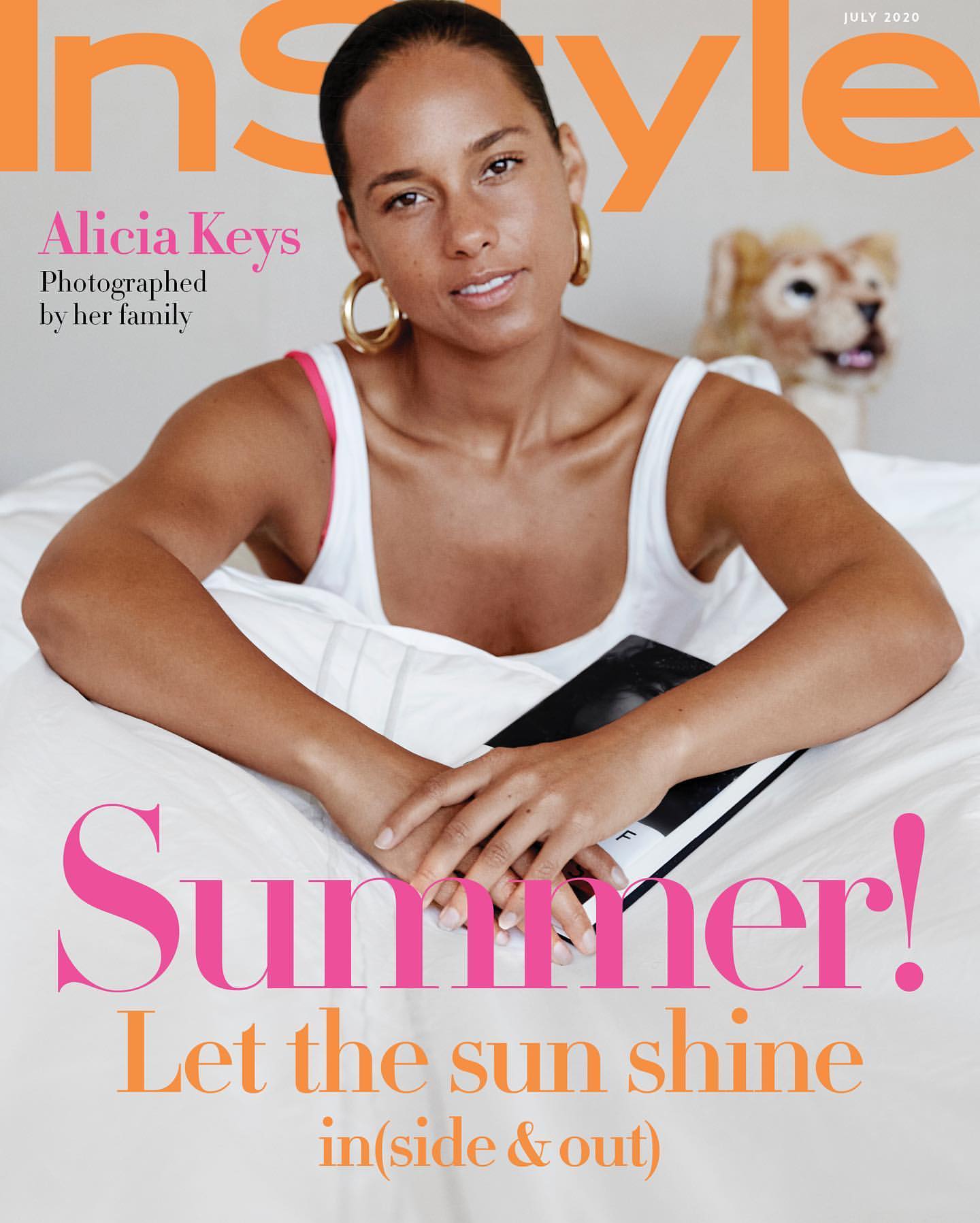 Alicia Keys is the cover star for the InStyle Magazine July 2020 Issue and she is giving off the natural goddess vibe that has become a part of her identity in photos shot entirely by her husband Swizz Beatz and their sons, Egypt Dean and Genesis Dean, in true quarantine fashion.

Inside the magazine, Alicia Keys talks about her seventh studio album “Alicia,” which is a true representation of her growth as an artist and an individual. The artist revealed that she has been releasing the singles one by one instead of targeting a major drop date because of quarantine, and expressed that she likes it better this way.

When asked about her rise to fame in her 20’s, Alicia Keys said;

“I swear, I wouldn’t go back to being 20 if somebody paid me — it was literally the worst time ever, I wanted to fit in so desperately. I was so blind, so dependent on everybody else’s opinions, so uncomfortable, so unclear.”

When asked about raising her children, she said she had a lot of examples on what to do and what not to do from her parents. She believes the most valuable thing when raising children is just being around,

“You need to be there and spend the time, because you never get that back.” 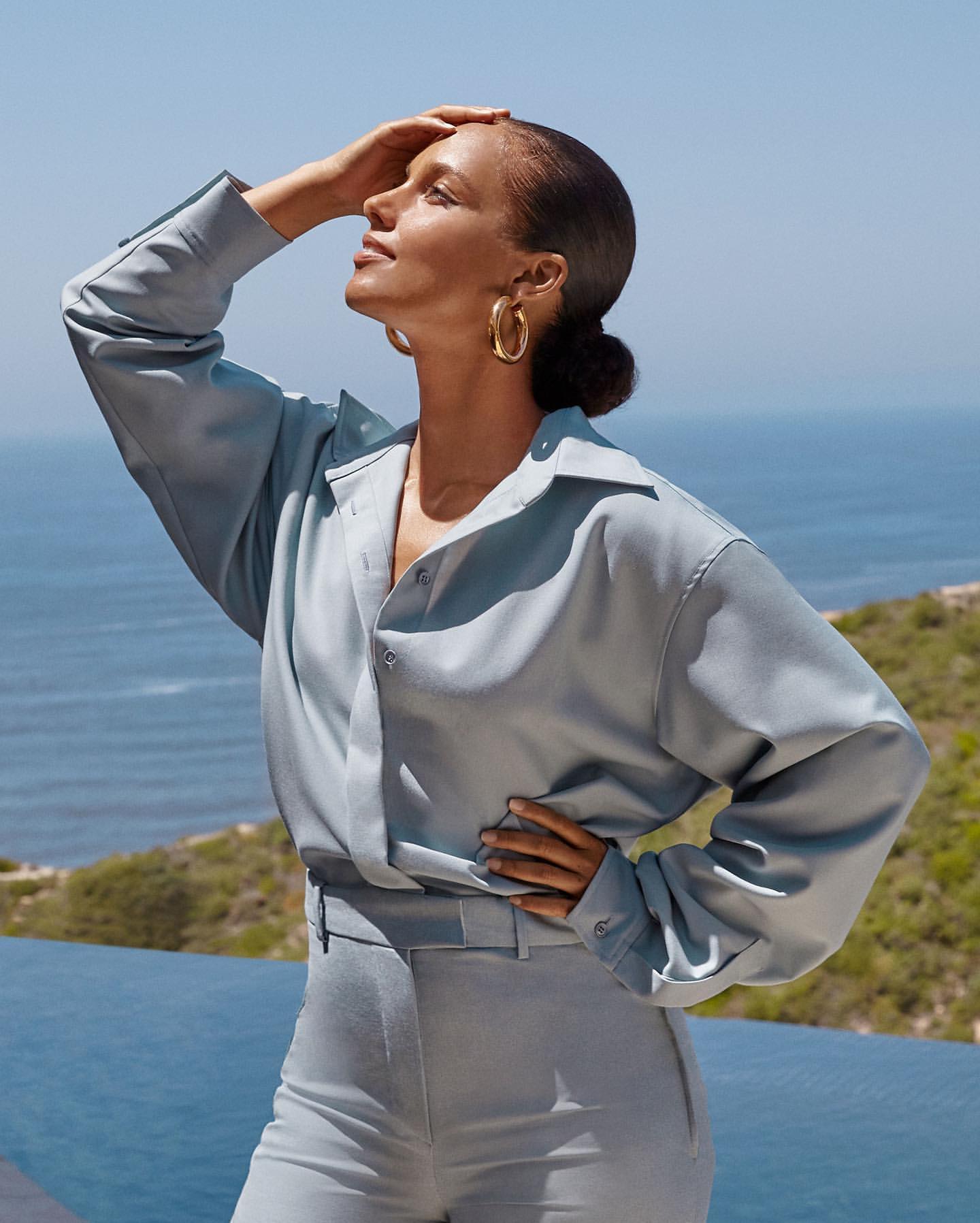 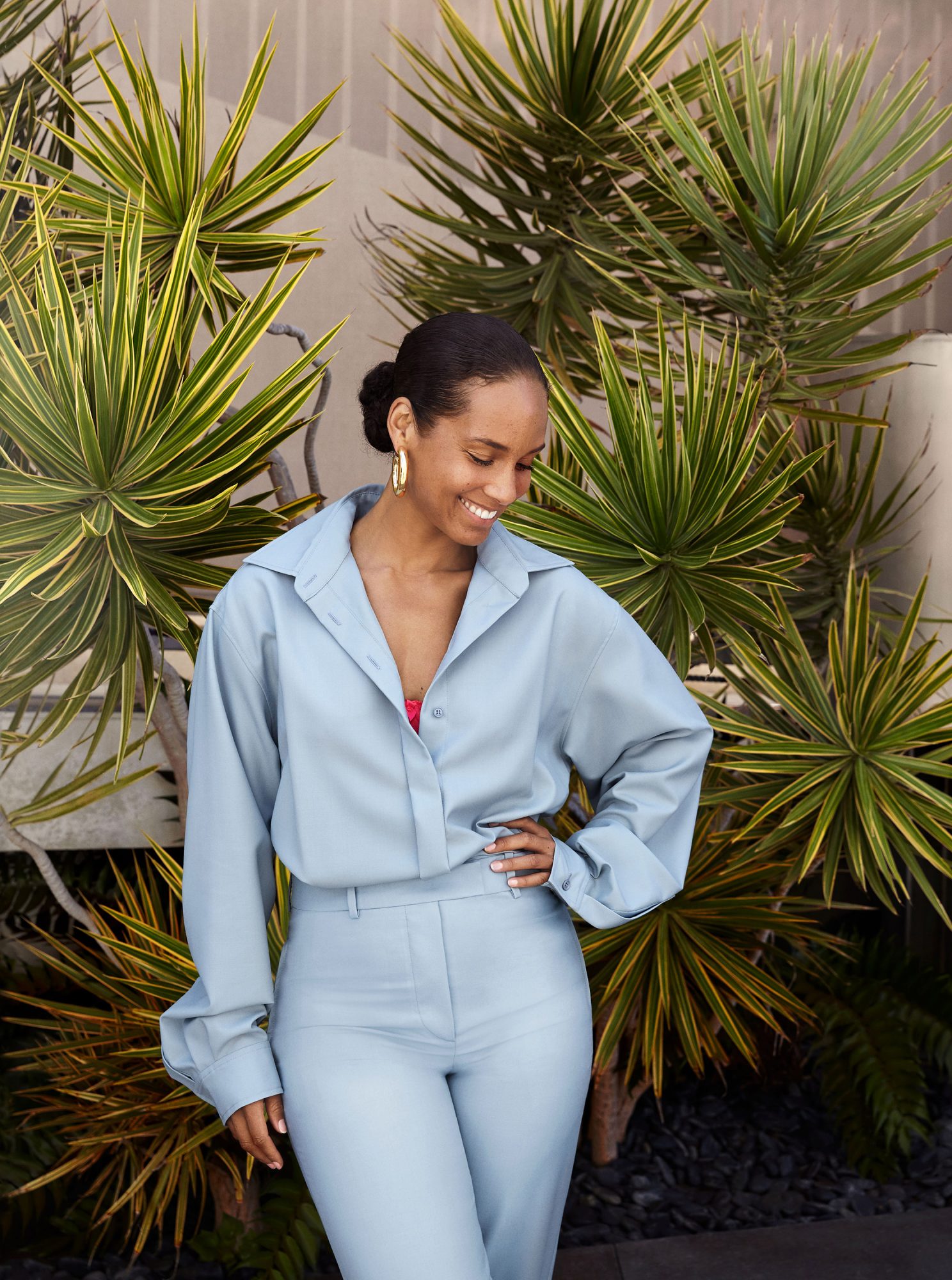 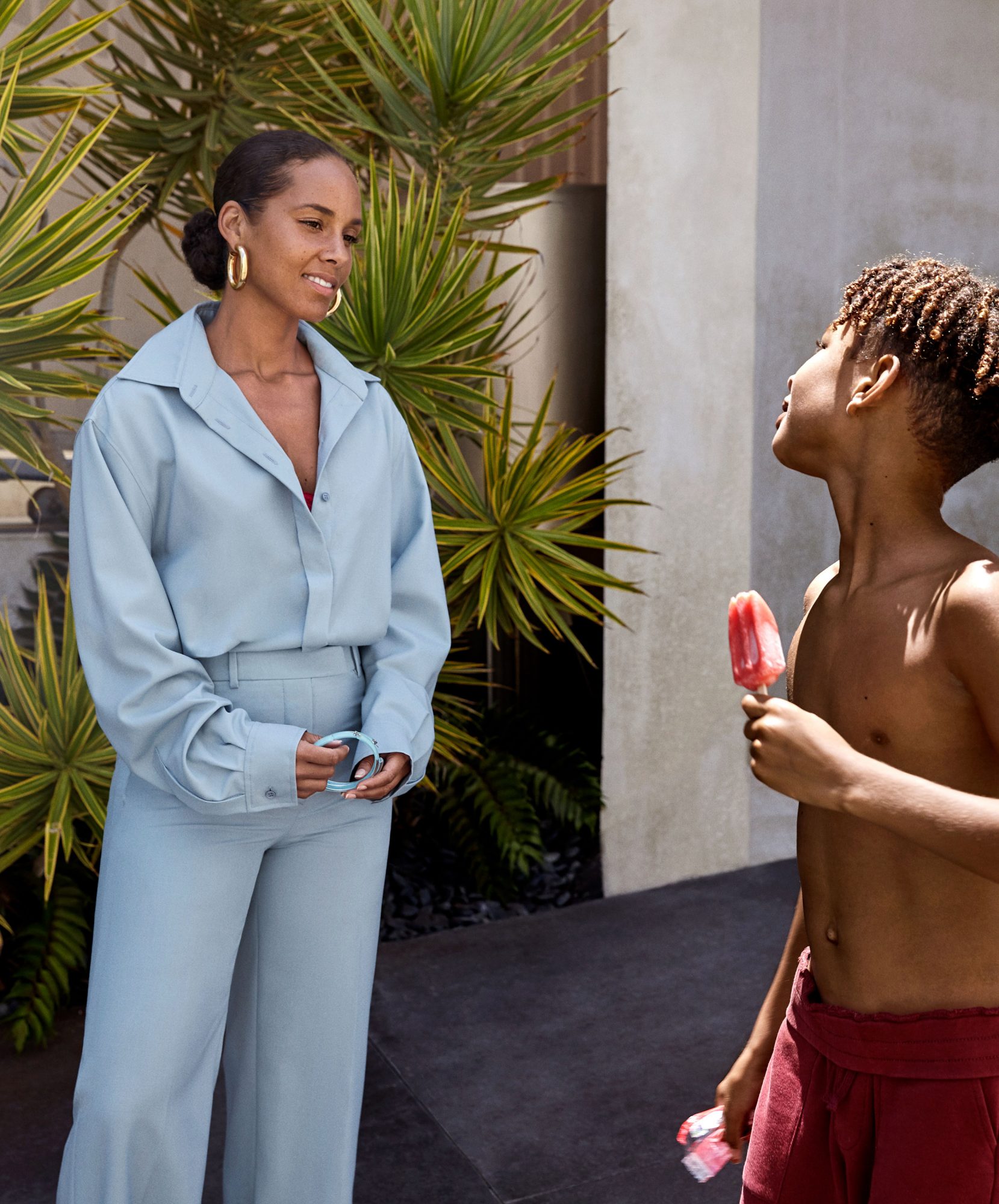 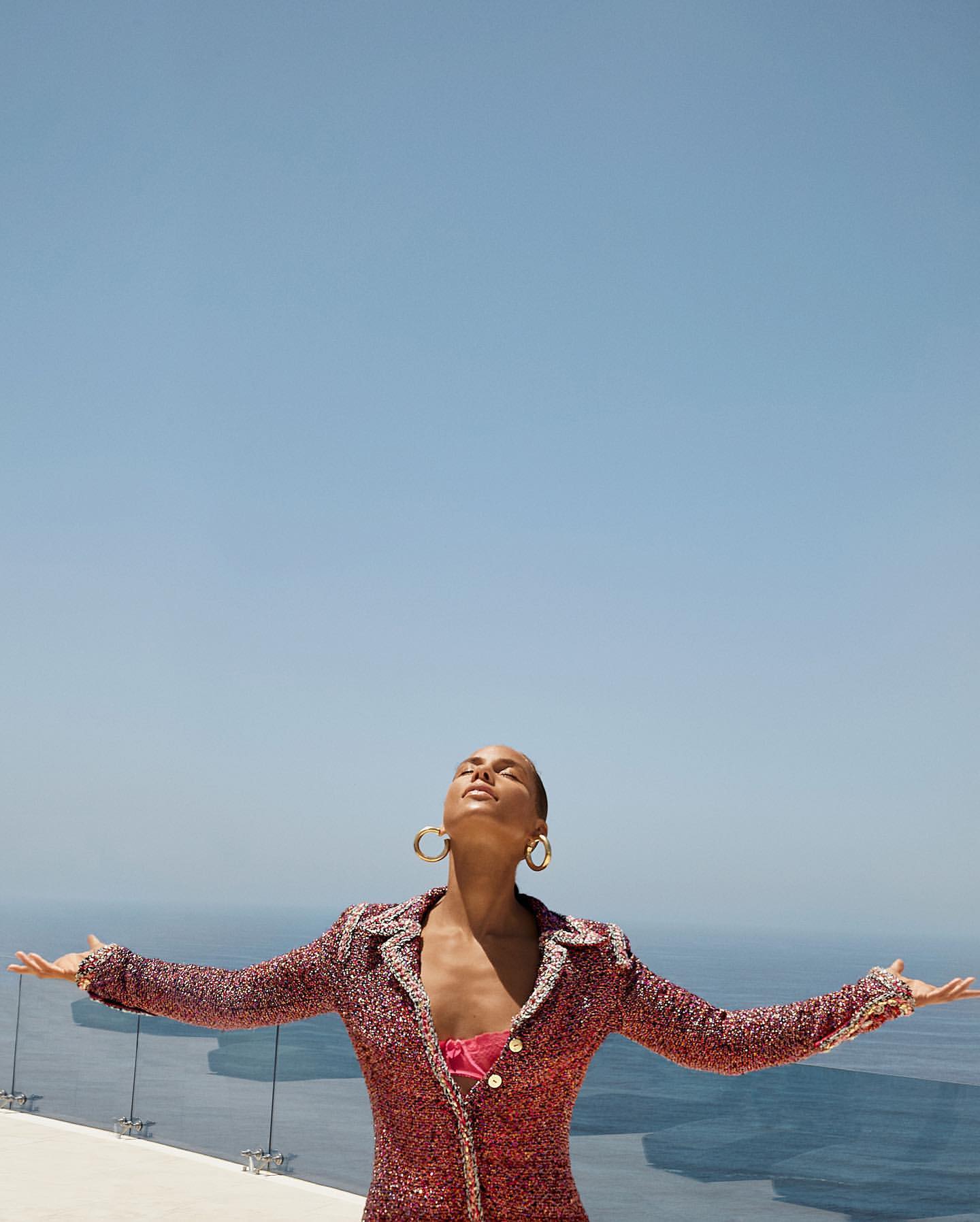 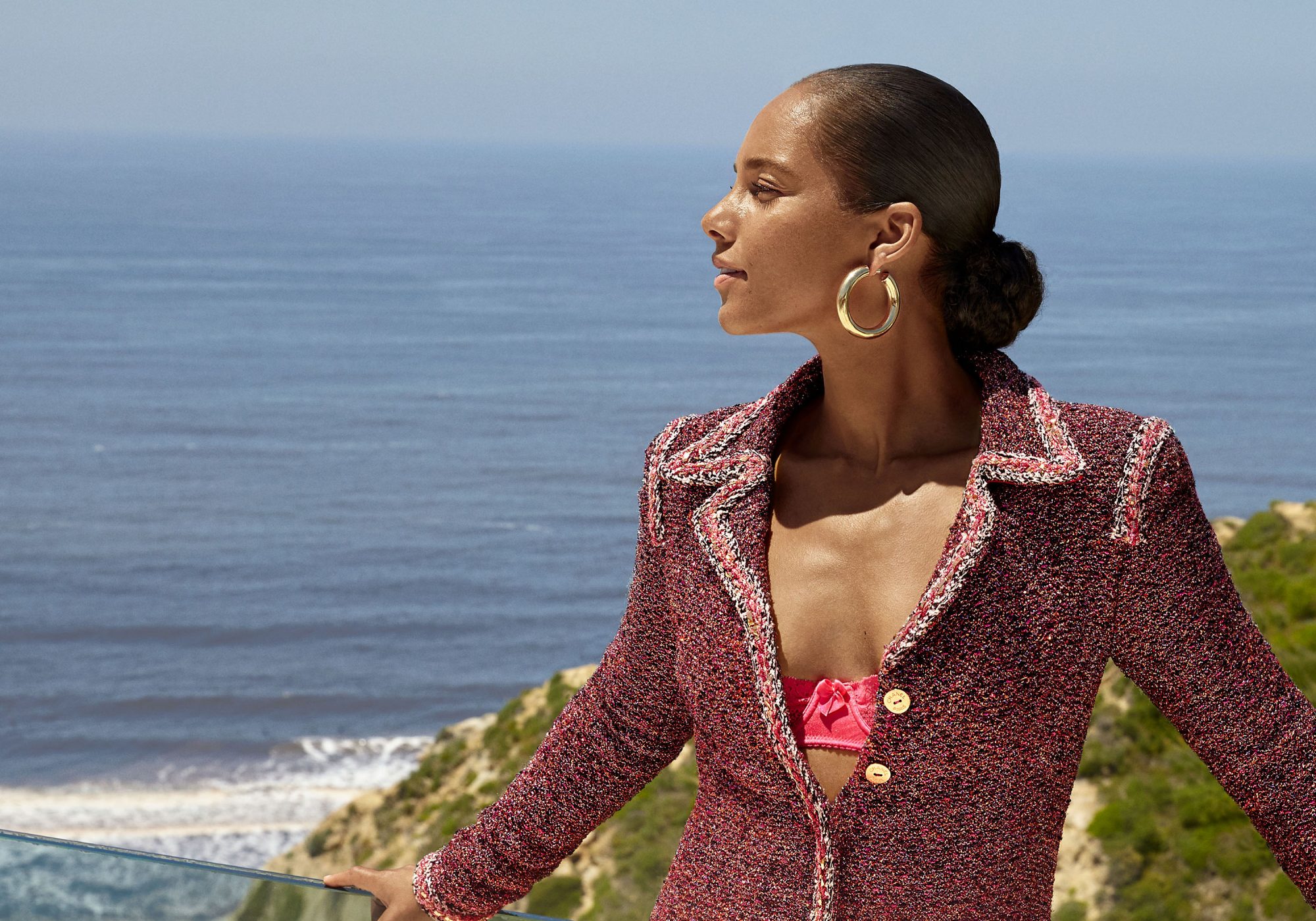 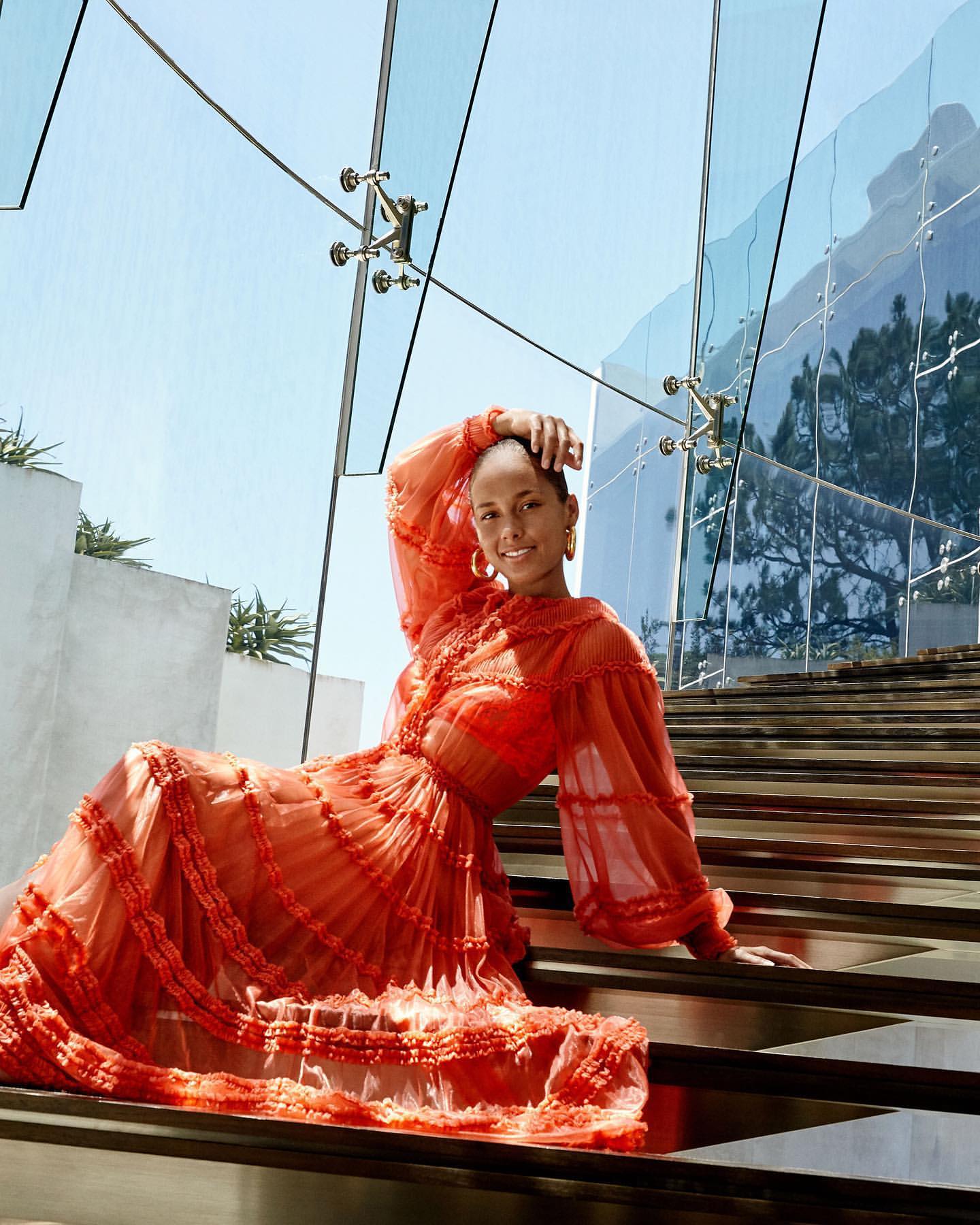