The First Ladies are Joining the Fight Against Sexual Violence 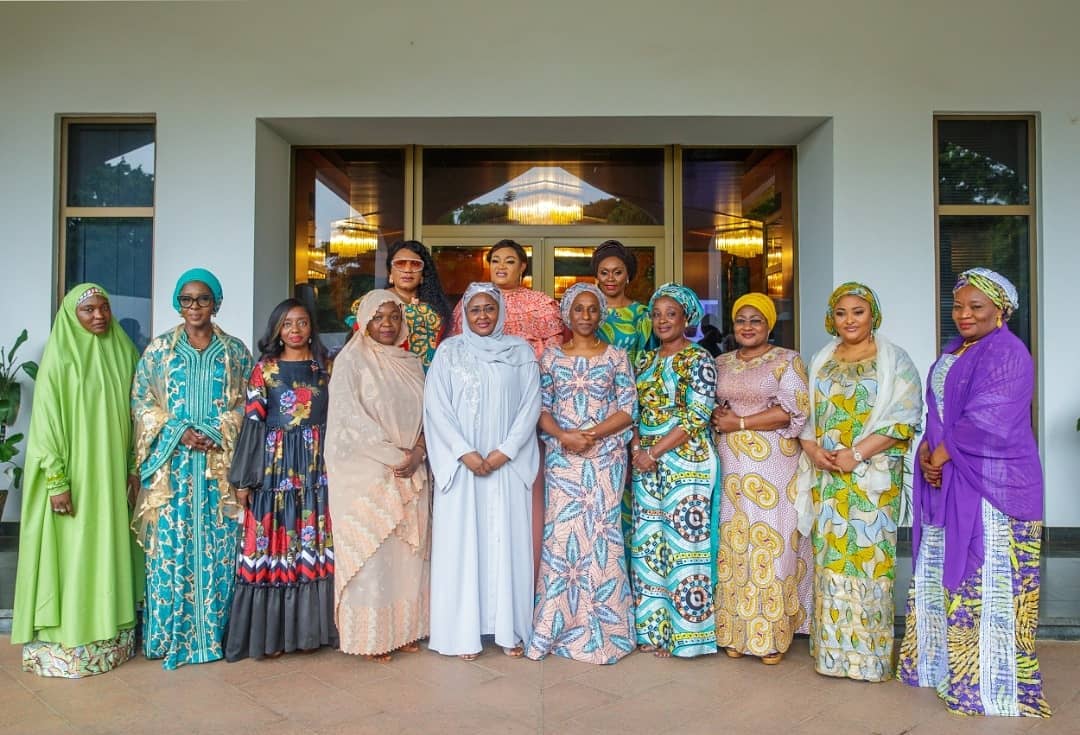 The first ladies of all 36 states across Nigeria are taking a stand against sexual violence in the country.

So much have happened in the past few weeks pertaining to sexual violence in the country. In the past few years, if we’re going to be more accurate.

The populace have protested, demanding change. And now the wives of all the governors across the countries, after a Zoom meeting, have issued a communique about the issue.

They have resolved to become more involved, they wrote in the communique, and will communicate with the Nigerian Governors Forum (NGF) on all that they decided on.

See the communique below:

1. We the First Ladies of the 36 States of Nigeria further agreed to inform the Nigerian Governors Forum of all that has been discussed in order to get Governors involved in the much needed areas of enacting laws to punish offenders.
2. We noted the calls by various concerned organisations to declare a State of Emergency on Sexual and Gender Based Violence and we would like to add our voices to such demands.

3. It was observed that very few cases of sexual violence in Nigeria end up in convictions. The First ladies therefore resolved to become more involved in seeing that justice is done for survivors of sexual violence.
4. It was further noted that several States in the country have not domesticated relevant legislation to safeguard women and children from violence and very few States have a Sex Offenders Register. It was agreed that advocacy efforts will be intensified to ensure that legislation and implementation of such laws can be used to combat Gender Based Violence.

5. We the First ladies of the 36 States of the Federation have resolved to work assiduously with a range of stakeholders to break the culture of silence which has so far meant that perpetrators are not brought to justice because the parents and or family members of the victims and the victims themselves are prevailed upon not to report these cases. The First Ladies were unequivocal that this must stop.
6. We will endeavor to provide shelter and safe houses in our various States for women in distress, as well as ongoing sensitization and support in safe spaces.
7. It was further resolved that boys will be tutored as well on what constitutes sexual violence, and men will be encouraged to lend their voices to the various anti-GBV campaigns going on.
8. Finally, we the First ladies of the 36 States agreed that it would be best to harmonise efforts at curbing the menace in the country by working together collaboratively and sharing best practices.
A committee comprising First Ladies from the six geo political zones was set up to drive the process, headed by HE Erelu Bisi Fayemi of Ekiti State and HE Mrs Folake Abdulrazaq of Kwara State as Secretary while the Chairs of the Northern and Southern Governors Wives Fora, HE Dr Amina Abubakar Bello and HE Mrs Betsy Obaseki would lend their support to the process.
It will be recalled that in July 2019, the First ladies had a robust campaign against rape and gender based violence which included statements, talks, advocacy walks and workshops. The First Ladies have in the light of recent happenings resolved to amplify these advocacy efforts.
Signed
HE Erelu Bisi Fayemi
On behalf of First Ladies Against Gender Based Violence (FLA-GBV)