BWL Agency adds to its achievements, Wins the SABRE AWARD for the 3rd Consecutive Year ? 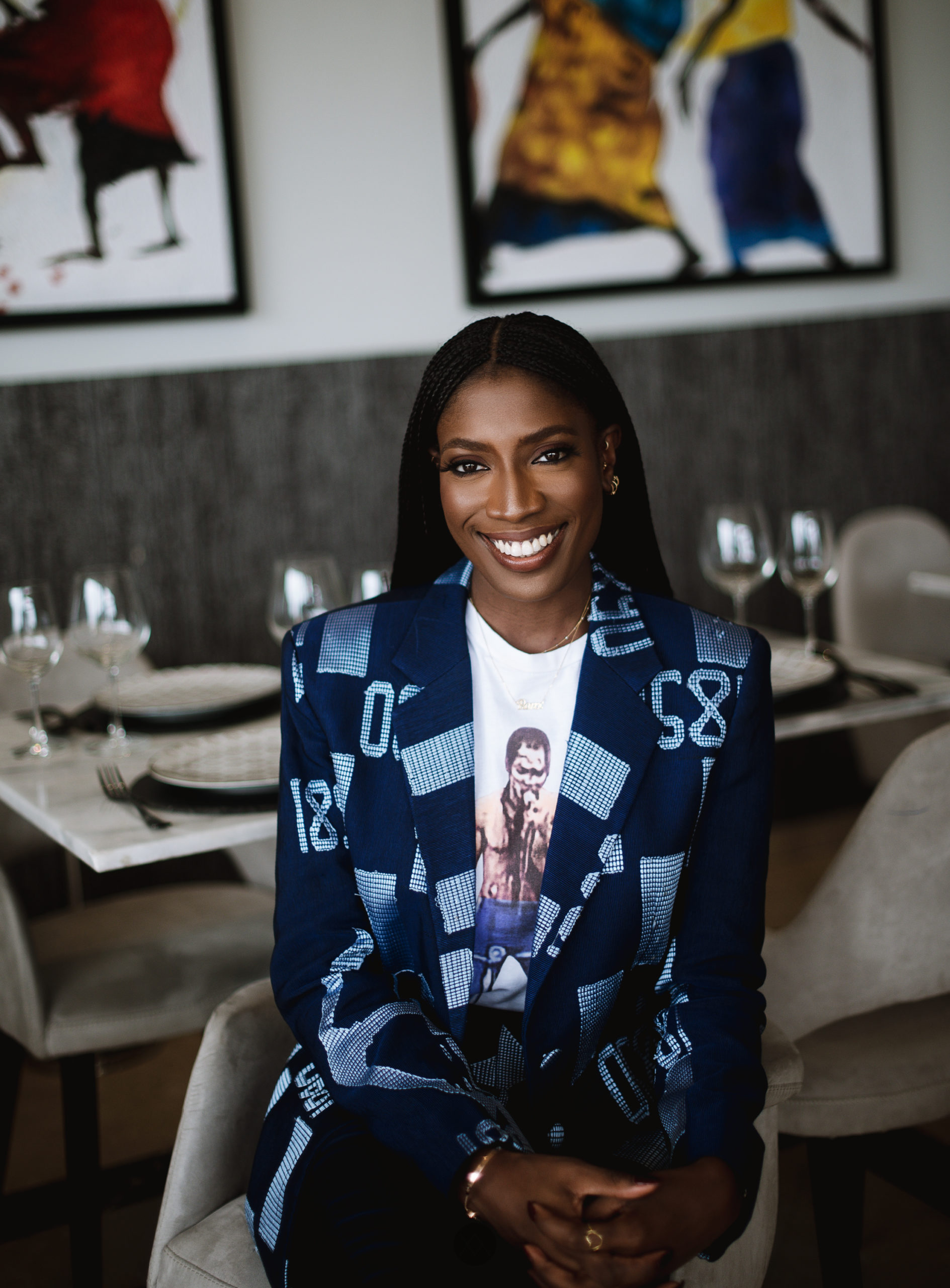 BWL Agency, has bagged its third SABRE award for Superior Achievement in Brand Building. The Strategic Communications Agency which was founded by Ronke Bamisedun took home the Gold SABRE award for its work with Universal Music Group Nigeria.

Winning the SABRE award for the third consecutive year makes BWL Agency the only agency within the market to achieve this feat, further reinstating its position as an industry leader in the communications industry.

In addition to this, the agency received a Certificate of Excellence for its “More than Afrobeats!” campaign with Universal Music Group Nigeria and was shortlisted for The Diamond SABRE Award for Superior Achievement in Brand-Building amongst global giants like Volvo and Kaespersky.

In 2019, BWL won the Gold SABRE Award for the Best Public Relations campaign in Western Africa, in the “Media, Arts and Entertainment” category for its work on Homecoming, a four-day cultural exchange founded by Grace Ladoja MBE, Skepta and BBK Africa.

In 2018, the communications agency secured the Gold SABRE Award for PR Campaign in Western Africa for its Jameson Irish Whiskey campaign, as well as two Excellence Certificates for their work with Martell Cognac.

Commenting on the award, Founder and CEO, Ronke Bamisedun said “Winning an award as prestigious as the SABREs for three consecutive years is such an incredible feeling. Over the last three years, we have won various categories with multiple clients, showing our diversity as an agency, our understanding of the local market landscape combined with an international outlook”. “This win is not only a testament to the level of work we produce as an Agency but our ability to develop and execute campaigns that can compete on a global stage,” she added.

BWL is a strategic brand development and communications company in Nigeria, with a team of young communications disruptors, who have challenged the status quo within the sector.

The SABRE award is the world’s biggest public relations awards event, dedicated to benchmarking the best PR work from across the globe.

Slum2School is Making A Difference with its First Virtual Learning Classroom ??