What's Happening in Egypt with the Arrest of Influencers over "Indecent" TikTok Videos? 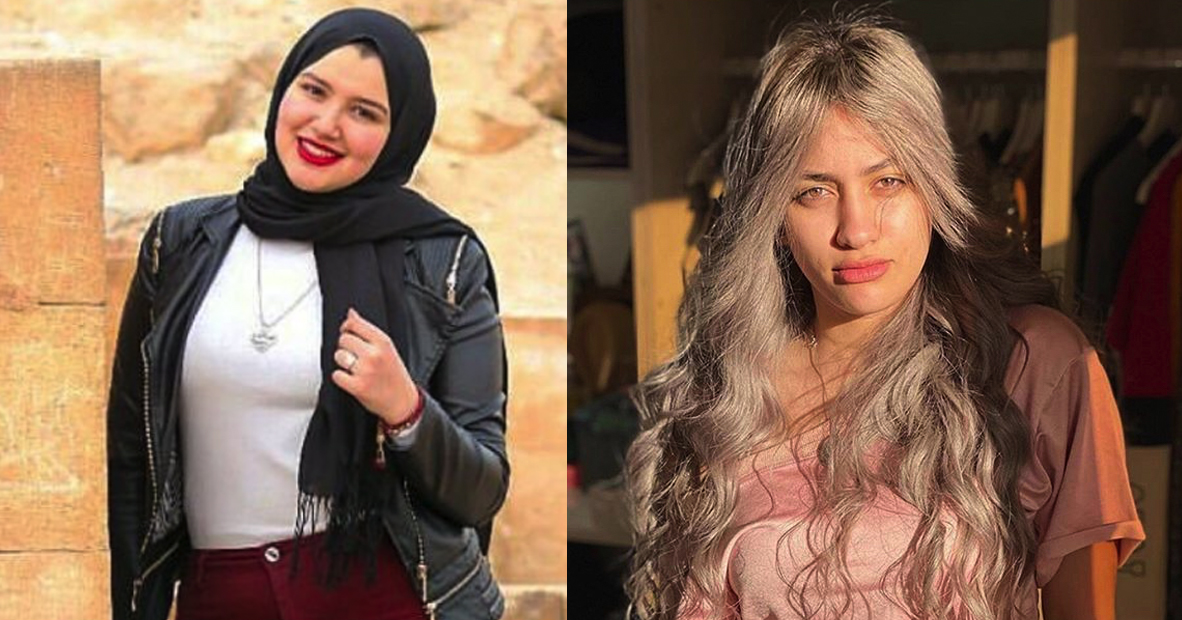 Remember a few months ago, when we saw how five Nigerian Immigration female officers were allegedly handed queries for participating in the #BOPDaddy/#DontRushChallenge? According to the query, the women’s acts “caused a lot of embarrassment to the NIS and in line with our standard as a paramilitary organisation is considered scandalous.”

And their ‘punishment’ was redeployment to some strategic areas in Nigeria. But thanks to the effort of Nigerians, the re-deployment of the #Immigration5 ladies was put to a halt.

Looks like something similar but much worse is happening in Egypt.

Egypt, a conservative Muslim nation, has in recent years been cracking down on female singers and dancers over online content it considers too indecent. Enforcing strict internet controls through laws allowing authorities to block websites deemed a threat to national security and to monitor personal social media accounts with more than 5,000 followers.

Just last month, an Egyptian court sentenced a belly dancer Sama al-Masry to three years for inciting “debauchery” on social media after posting a TikTok dance video, Al Jazeera reports. In 2018, a female singer was detained for “incitement to debauchery” for a video deemed provocative, while a female pop singer was sentenced to two years in prison on similar charges.

Now, Haneen Hossam, Mowada al-Adham and three other women, who weren’t publicly identified, were found guilty of promoting immorality and “violating public morals”, according to The Guardian.

Haneen Hossam was arrested in April after posting a clip explaining how girls could earn money by working with her to broadcast videos, which authorities interpreted as promotion for young women to sell sex online, according to the South China Morning.

While Mowada al-Adham was arrested in May after she posted satirical videos on TikTok and Instagram, where she has at least two million followers. The three other women were charged with helping Hossam and Al-Adham manage their social media accounts, The Guardian reports.

“It is still a dangerous indicator…,” the attorney told AFP. “Regardless of the divergent views on the content presented by the girls on TikTok, it still is not a reason for imprisonment.”

A petition has been launched on Change.org demanding the release of the ladies with more than 1500 signatures.

Several Egyptians have taken to Twitter to condemn the arrests.

Two women today in Egypt got sentenced Two years and 300,000 EGP fine for just dancing and singing on #TikTok @ncwegypt is a complicit in this injustice by their silence. This is injustice , misogyny and a serious violation of digital freedom.#بعد_اذن_الاسرة_المصرية

(3) You can learn more about the #بعد_اذن_الاسرة_المصرية campaign, today's tweetstorm, and the stories of the Egyptian female TikTok users who have been targeted by Egyptian authorities with arrest and prosecution for exercises of free expression, here. https://t.co/GPrL91LHTd

Did you know Egypt still runs virginity tests? And that it's chasing down women influencers on #TikTok instead of handling a pandemic? because chastity y'all!#بعد_اذن_الاسرة_المصرية https://t.co/49dqS9XoOn

We’re Getting a Public Holiday on Thursday & Friday