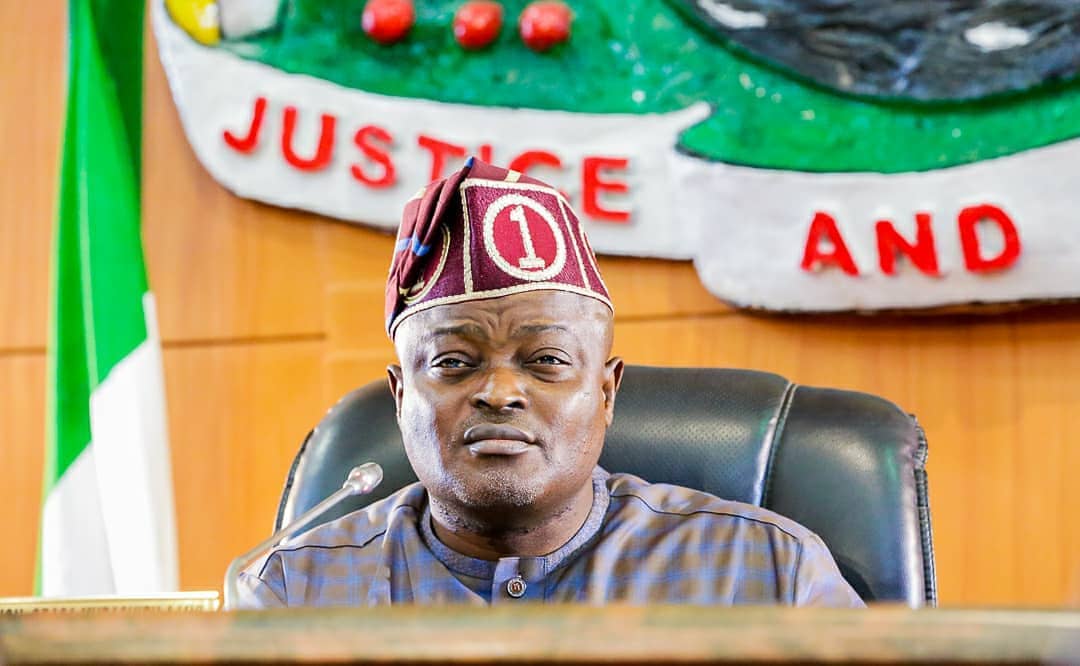 Lagos State lawmakers are making a much-needed move and seeking the renaming of buildings, streets and roads named in honour of colonialists who carried out great injustices.

We do have streets and roads, along Ikoyi, in Abuja, and other major cities are named after old colonial leaders like Lugard.

A few weeks ago, the killing of George Floyd led to a reckoning in the USA, and across the world. Black people were marching, declaring that their lives matter and statues in honour of deeply racist leaders are being brought down. In the UK, the 125 years old 18 feet statue of slave trader Edward Colston was brought down during the #BlackLivesMatter protest.

The Lagos State House of Assembly has called on Governor Babajide Sanwo-Olu to direct the Commissioner for Tourism, Arts and Culture to liaise with the Attorney-General and Commissioner for Justice to look at the Listed Sites (Prevention) Law, 2015, with a view to removing all vestiges of slave trade and colonialism.

The Assembly further noted that this brutal and callous murder of Floyd triggered worldwide condemnations, demonstrations, and protests against the continue police violence and racism of blacks in US and Europe without provocation. The House is aware that these protests further drew attention to the reality of systematic racism, oppression and domination of blacks by whites in spite of abolition of vexatious slave trade and related activities since the 18th century.

This House is further aware that the demonstration brought about the pulling down of status of Edward Colston, a notable slave trader into a river in Bristol, London, while the British authorities removed from her museum status of another prominent slave master and promised a review of history pertaining to slave trade monument and sites.

Commenting on the motion, the Speaker of the House, Mudashiru Obasa, said it was not about deleting history, adding that history could not be changed. According to Obasa, the kind of treatments meted on George Floyd in the United States must be stopped and that we should support those who protest against such act.

South Africa got her independence much later than the rest African countries and they are not talking about ‘Black Lives Matters’ campaign. We must protect the interest of our people all over the world. So many statues in London and other places are being brought down. We should change the names of some of these buildings. We cannot bring down the buildings because they were once used by colonial masters.

The speaker further said the name Nigeria was given by the colonial masters.

We are saying that our own language is inferior to their own language. We should let our children know that we are superior. The motion is about us, about Africans. We have to tell the world about our own civilization. The resolve is not broad enough. It is not about Lagos State alone. We have to tell African Union about reparation which was started by the late Chief M.K.O Abiola.

The President can issue an Executive Order that all over Nigeria we should change the names of streets named after beneficiaries of slave trade. Those who dehumanized Africans should not be celebrated. Our people who collaborated with the colonial masters should be made to apologise to us.

This is a right step in a right direction and we need to change our psyche and history that will not make to feel as human being. We need to change the narrative that connotes superiority in our history. I want my colleagues to support the motion.

The motion was passed unanimously and the House asked the clerk to make the resolution known to the governor. Still, it’ll be interesting to see this change come to life.

Finally! Wizkid is Dropping his “Made In Lagos” Album this Month ??