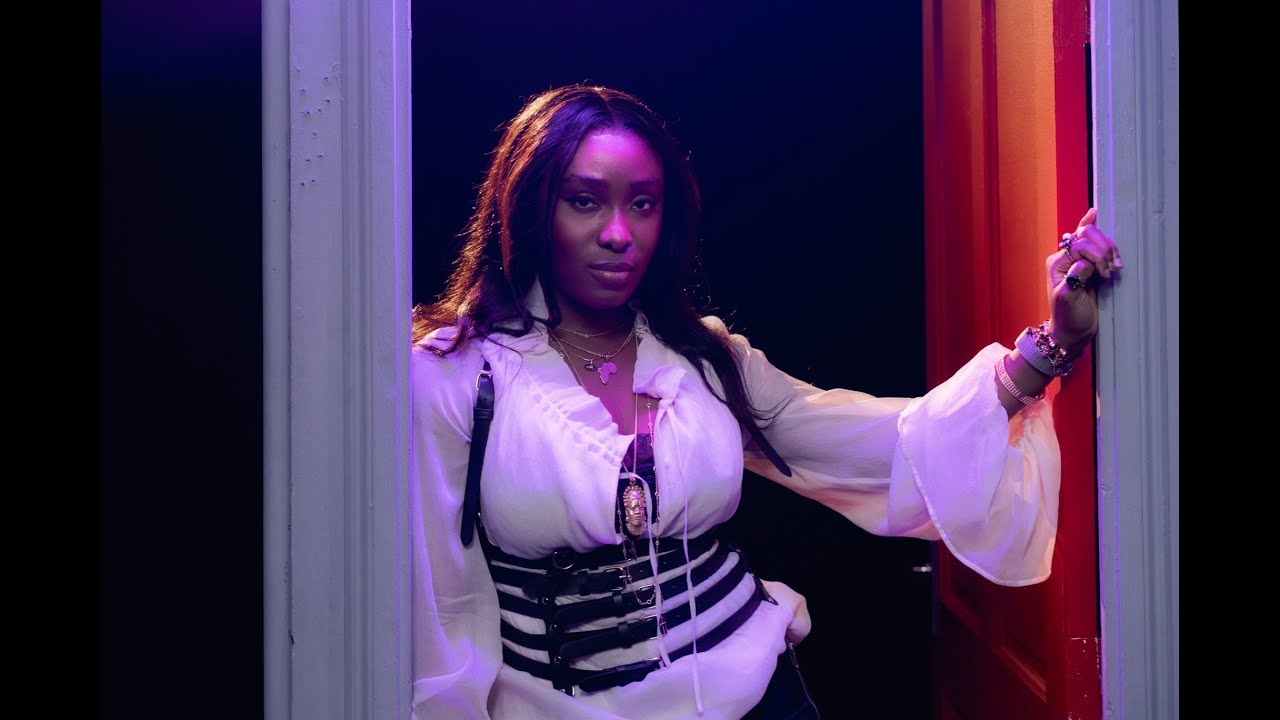 Tolani has dropped the official music video of her single “Badman“.

The singer/songwriter released her first single of the year, “Badman” independently, on the 24th of July. She said that “Badman” is a song exploring the habit of getting caught up with the “bad boys”.

“Badman” was produced by Big Fish, and the video was directed by David Wildstag.

Let Sam Smith & Burna Boy Blow You Away with “My Oasis”