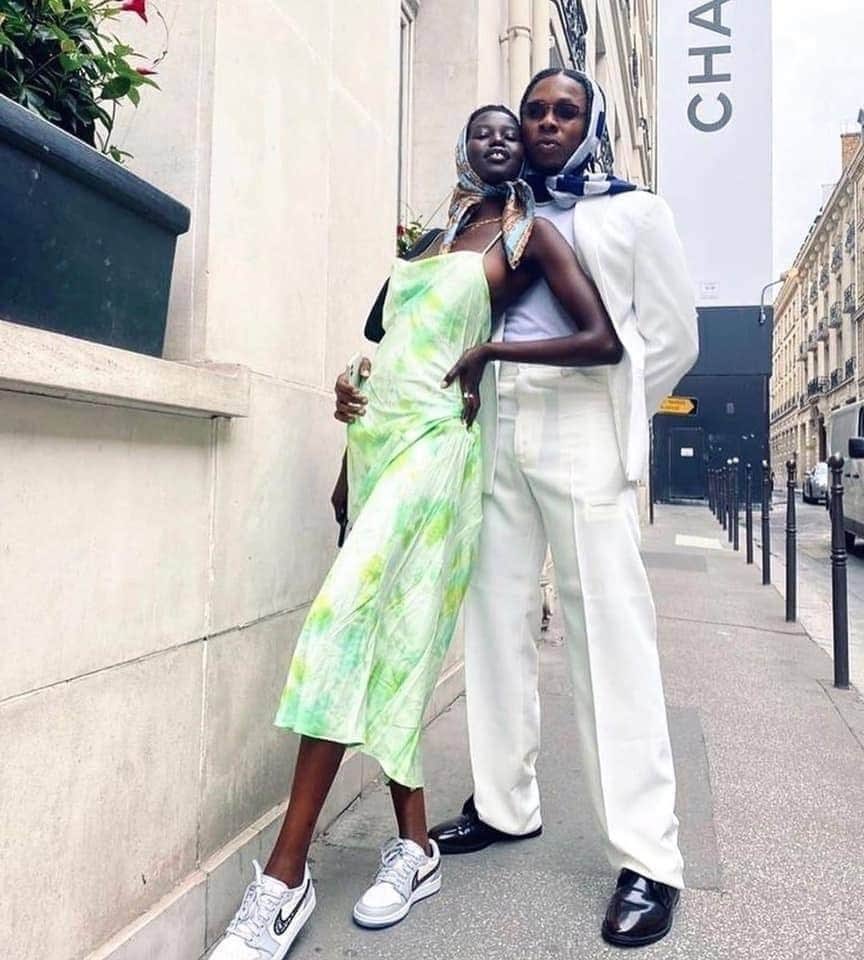 We saw the genesis of everything, but we could never have guessed Runtown and Adut Akech‘s relationship could have moved so fast.

But it seems moving fast is just what it is doing.

It was just earlier this month when we saw the two of them packing on the PDA, unable to keep their hands off each other.

A video trending on Twitter shows Adut with a huge rock on her finger, and her friends screaming in excitement.

Still, there’s no confirmation that any of this is real. But, you know, we can hope!

Life before #BBNaija: Tolani Baj the Vlogger – Check out these previously released vlogs