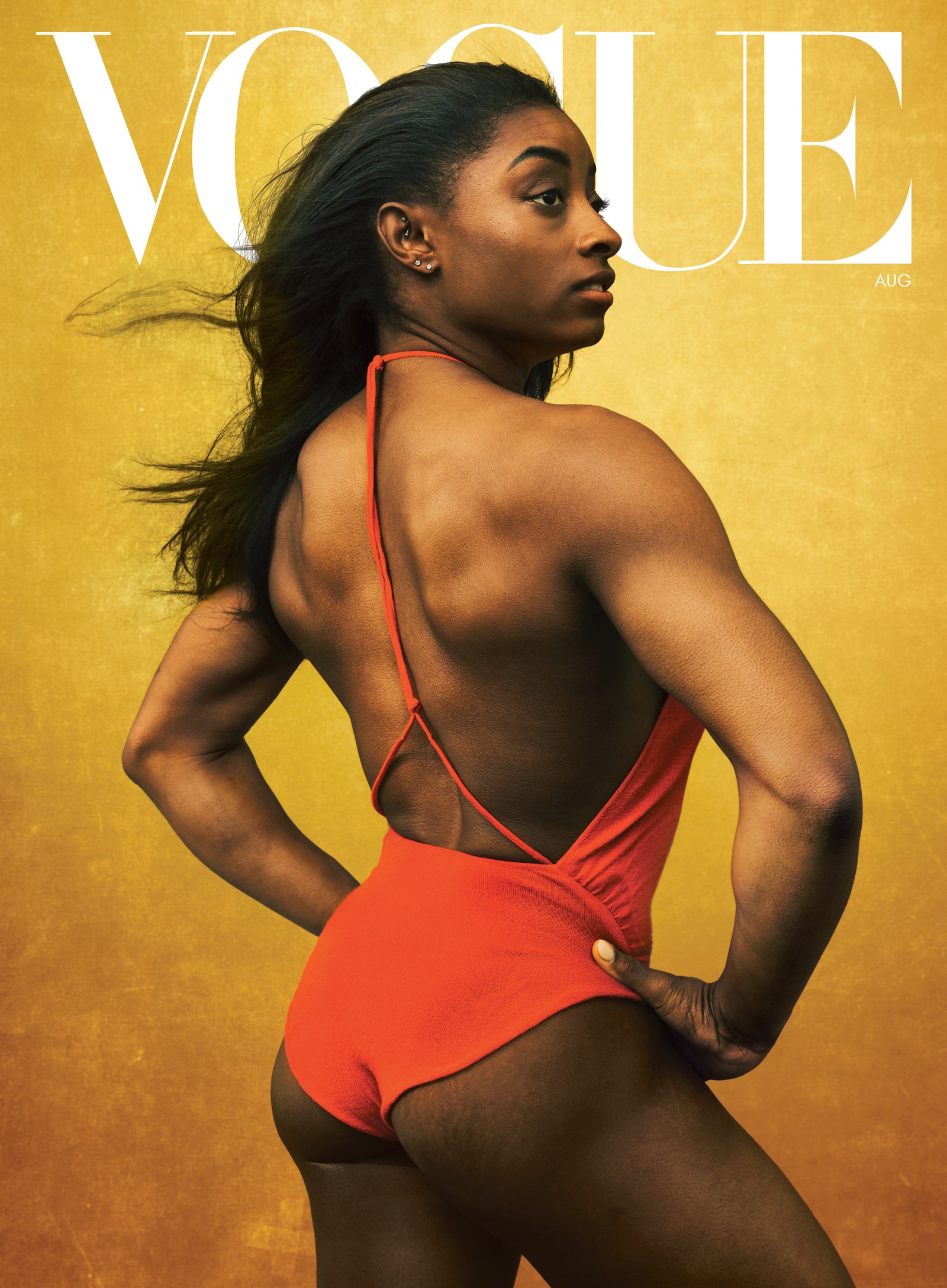 American gymnast Simone Biles takes center stage as the cover star of Vogue‘s August 2020 issue. In the magazine Simone opens up on her ongoing struggle to deal with the Larry Nassar abuse scandal, as well as the discrimination she has faced as a gymnast.

Simone is graceful on the cover as she effortlessly shows off her skills. 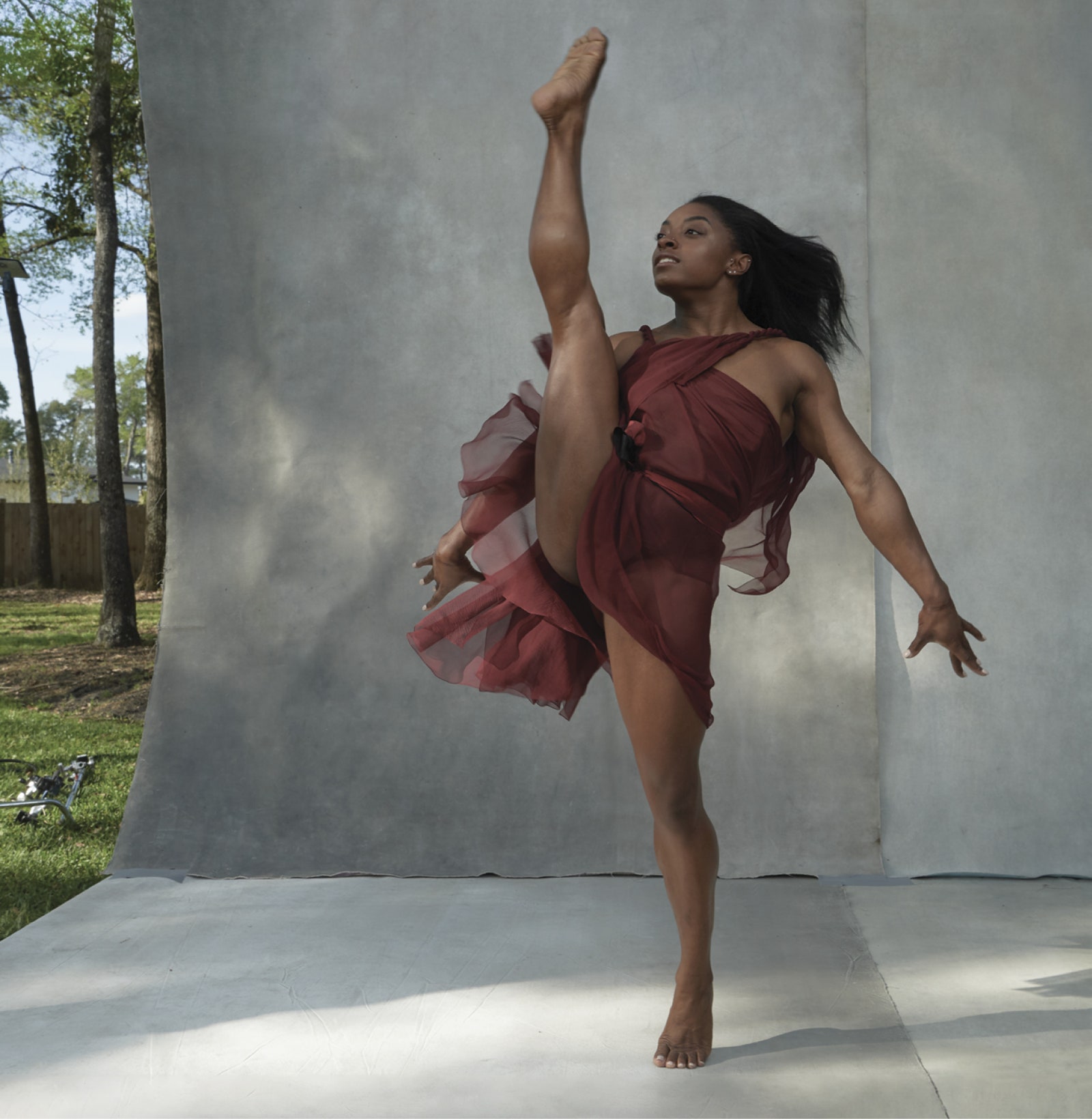 Speaking on the criticisms she faced she said,

“They focused on my hair. They focused on how big my legs were. But God made me this way, and I feel like if I didn’t have these legs or these calves, I wouldn’t be able to tumble as high as I can and have all of these moves named after me”

Speaking on how she felt being a black gymnast she said,

“Growing up, I didn’t see very many Black gymnasts, so whenever I did, I felt really inspired to go out there and want to be as good as them,I remember watching Gabby Douglas win the 2012 Olympics, and I was like, If she can do it, I can do it.” 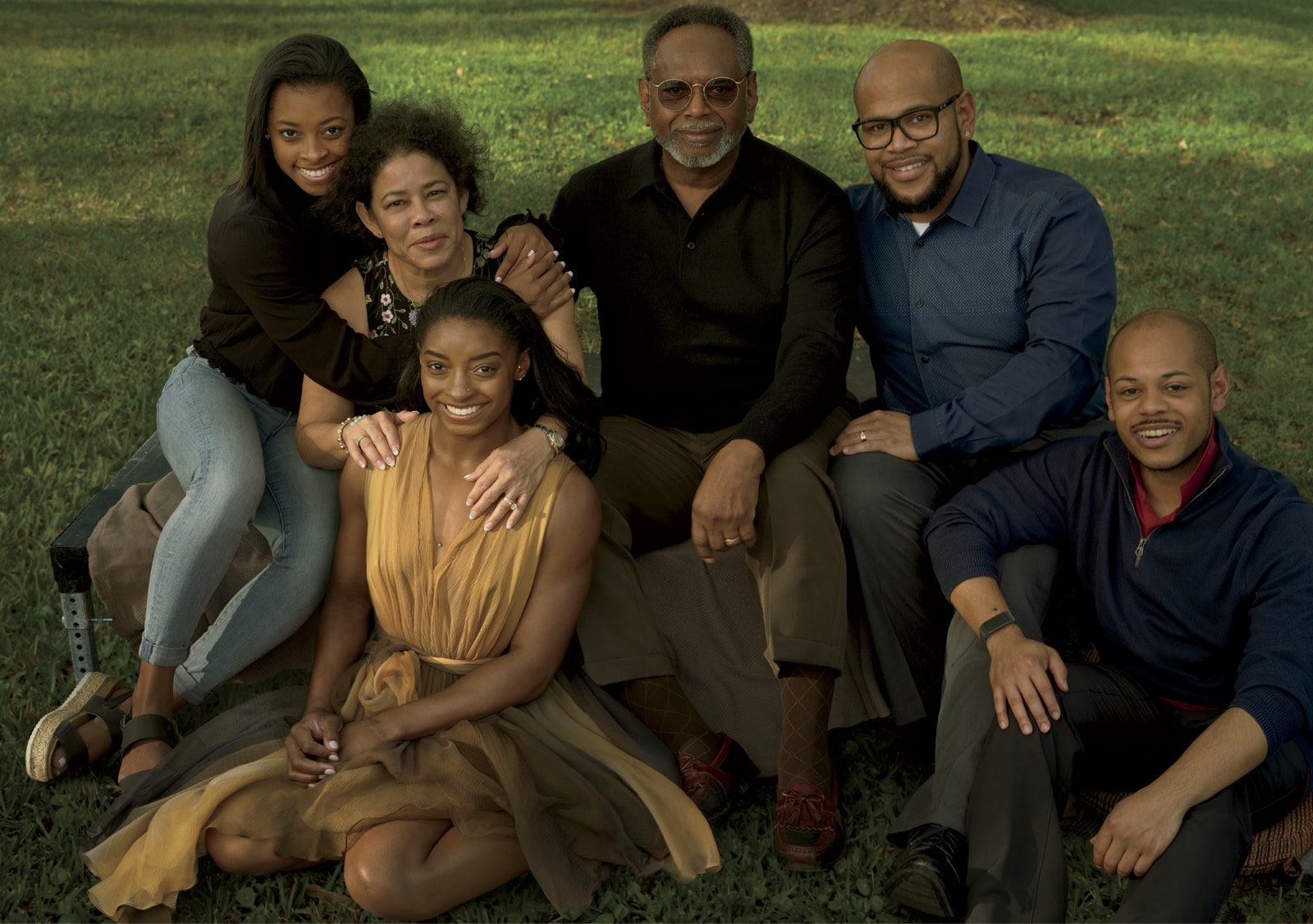 While speaking on her experience with Larry Nassar, Simone revealed that she would always tell her parents and family that she hadn’t been abused whenever they asked her. Adding that she hadn’t realised she was being abused until she heard her close friend and fellow survivor Maggie Nichols tell her own story. Simone says,

‘I was like, I’ve had the same treatments. I remember Googling, like, “sexually abused” because I know some girls had it worse than me. I know that for a fact. So I felt like I wasn’t abused, because it wasn’t to the same extent as the other girls. Some of my friends had it really, really bad. They were his favorite. Since mine wasn’t to that capacity, I felt like it didn’t happen. I felt like I knew, I just didn’t want to admit it to myself, that it had happened. Because I felt like, not that you’re supposed to be perfect, but I just felt like that’s what America wanted me to be—was perfect. Because every time an American wins the Olympics, you’re like America’s sweetheart. So it’s like, How could this happen to America’s sweetheart? That’s how I felt—like I was letting other people down by this.’