Have You Seen this Video of Yvonne Orji telling her Parents about her Emmy Nom? 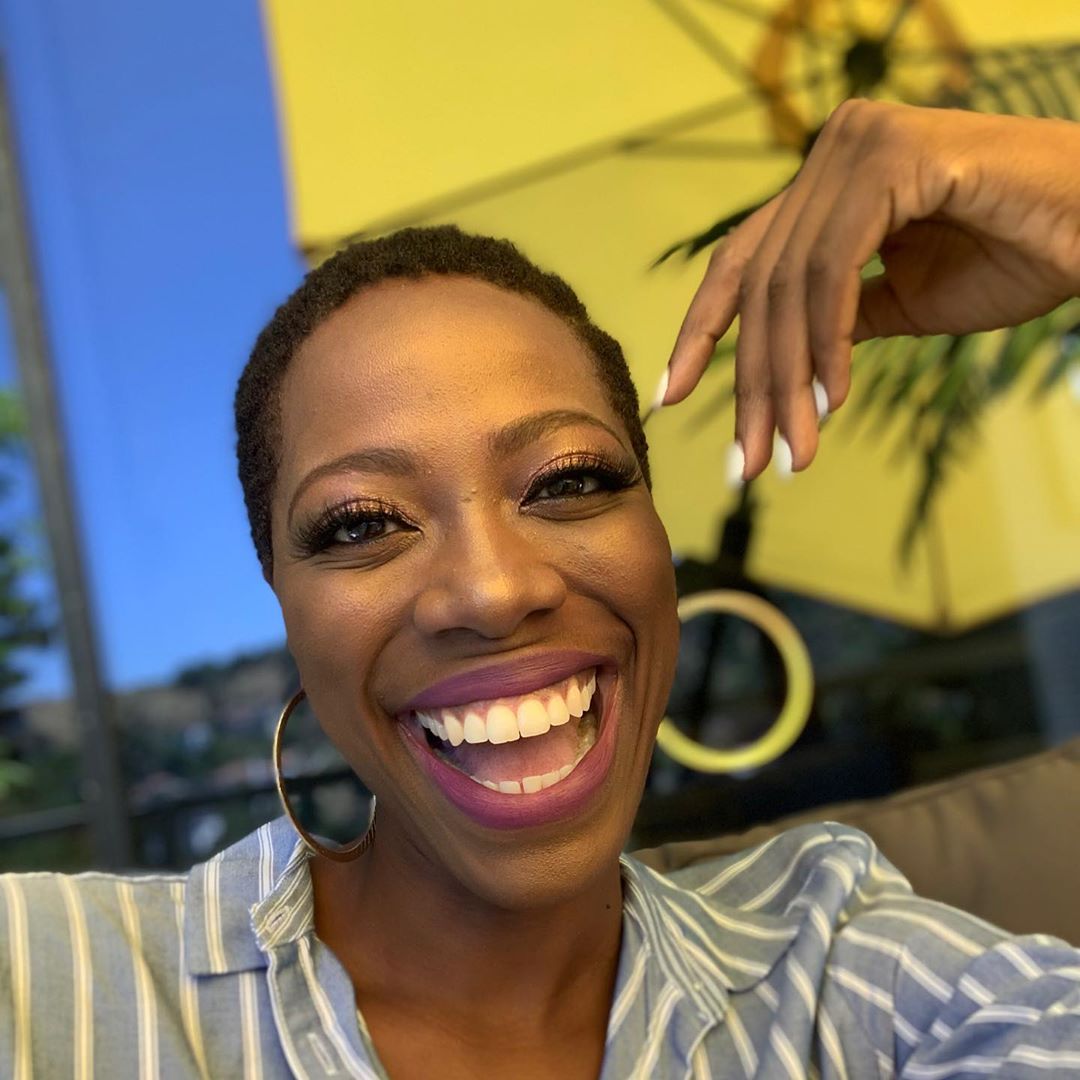 You probably already heard that Yvonne Orji got an Emmy nomination!

The actress and comedian got recognised in the Outstanding Supporting Actress in a Comedy Series category for her role as Molly in the hit TV show “Insecure.”

Like any true Nigerian, after the announcement, Yvonne had two very important to share the news with: her parents!

The star FaceTimed them to share the news, and their reaction was priceless!

Related Topics:EmmysinsecureYvonne Orji
Up Next