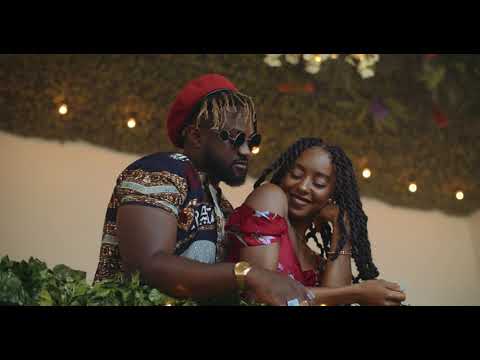 The  Zimbabwean producer began making beats when he was 13, after a friend introduced him to the program FL Studio, where he improved his musical skills.

Listen to the audio HERE