Here's Why Men Should Have More Women As Their Role Models 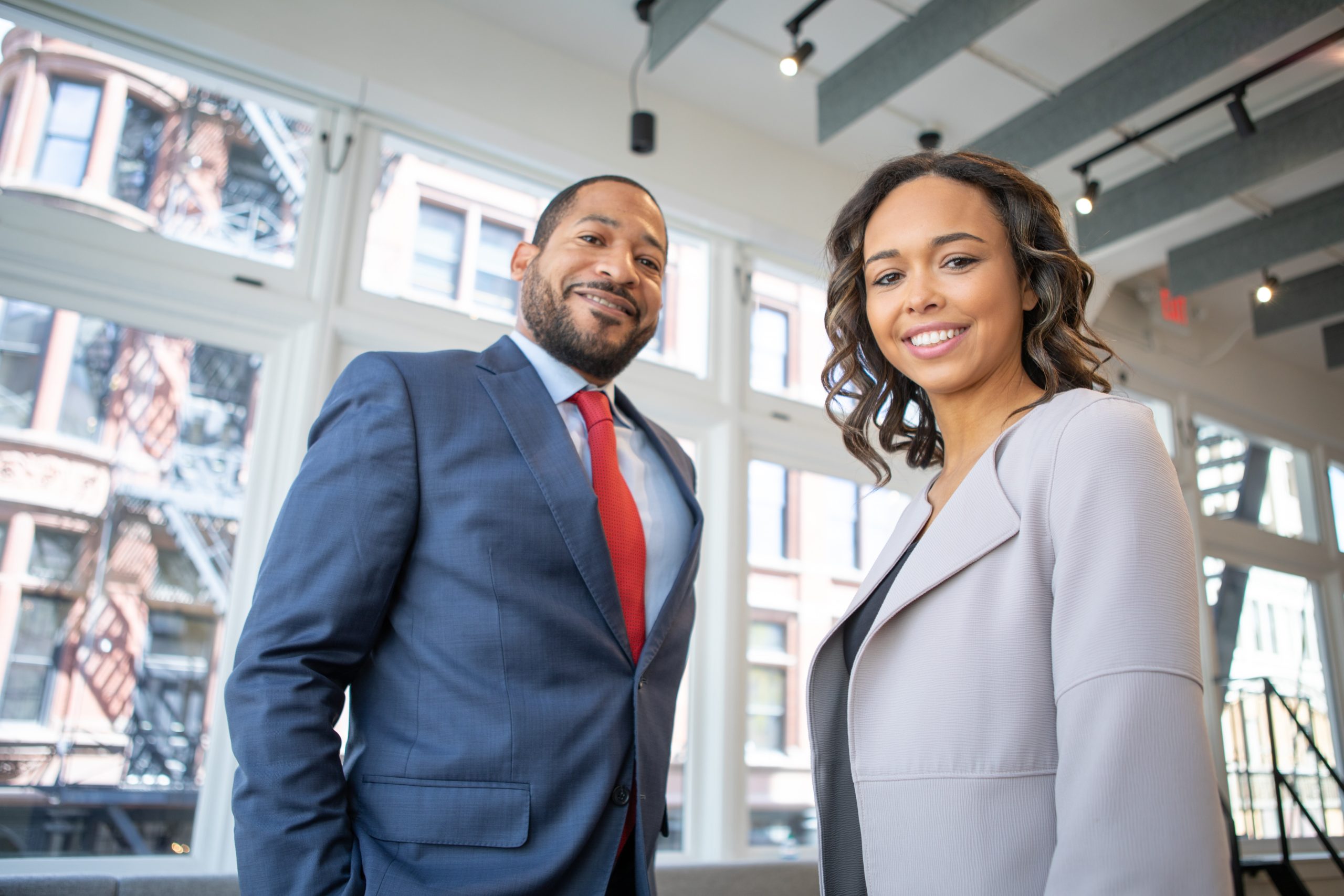 If you listen to life coaches, you’ll notice that one thing they never fail to emphasize is the need for mentors and role models. Many people get inspired to live meaningful lives and get motivated to do more when they see people who are successful in their field. It gets better when there’s a wider range of role models across different fields, gender, races, and nationalities. While we all clamour for diversity and the need for young people from all walks of life to have someone, who looks like them, to look up to – that is, a black girl can see black women at the top of their career smashing glass ceilings, a young Asian boy has very successful Asian men to look up to, etc., it is also important for us to encourage people to have role models that are, in some ways, different from them. This means that a young white girl can look up to a successful black woman as her role model and a black girl can look up to a white woman as her role model. More importantly, men should have women as their role models.

We live in a heavily patriarchal society – where a lot of men were raised to believe that they are better off than women and women are seen as second-fiddles to men. One way to break this narrative and discourage misogyny in our society is to encourage men to have more women as their role models.

“…A woman can do better.” Even though a lot of people grew up chanting this, very few believed it. This phrase did not stop many parents from telling their children that electrical engineering is “not for girls”. This is because even though there are many electrical engineers who are women, they are seen as the exception. When men begin to have more women as role models, this shifts their thought-process from seeing the success of women as something out of the blue. These women cease to be ‘strange or strong women’ – they become women who have attained success, just like other people. When next we say what a man can do, a woman can also do, we should truly mean it.

You want that for women around you

When you see how much your role model has achieved, whether in her career, business, or any other aspect of her life, it opens up your mind to see how much other women around you can achieve when given the same opportunity and encouragement. For instance, if you, as a man, have someone like Chimamanda Ngozi-Adichie as your role model, there’s no way you will discourage your female friends, your sister, or daughter from becoming a writer. It is the same way you won’t discourage women around you from studying further, harnessing their intellectual prowess or gunning for bigger career roles, having seen how far Ngozi Okonjo-Iweala has come and the successes she has attained.

The saying, “I can never have a woman as my president” sprouts from a low-quality and backward mind, and that is one major reason more women should be your role model. Having them as role models or mentors gives you a glimpse into how their minds work, how they run their businesses/careers, the strides they are making, the goals they are smashing and the height they will attain when they have your support.

To have a forward-thinking and a gender-inclusive society, men should have more women they look up to, admire (in a non-sexual way), and aspire to become. There’ll be a realisation of “If  New Zealand has a female president and the country is thriving well, why can’t we have the same in Nigeria?” This will create a paradigm shift in people’s mindsets and will discourage men from seeing women as people to subdue and conquer.

For many, the only options they believe are available for women is to get married, have kids, and live for their husbands and kids. Early child marriages and the refusal to educate the girl-child are vices that can come to an end when the society sees how far and well the girl-child can come when given an environment to thrive. There are some men who want a female doctor to attend to their wives when she is in labour, yet do not believe in girl-child education. Some men also believe that an educated woman is one who doesn’t want to get married to a man. We can encourage these men to educate their daughters by showing them examples of women who are highly successful and also have their own family.

When a man has more women as his role models, there’s no way he’s going to force his sister or daughter to get married at the age of twelve.

Before we can dismantle a patriarchal system and grow as forward-thinking people, we have to encourage men to have more women as their role-models and people they aspire to become.

So, guys, do you have women as your role models? How has this helped you?