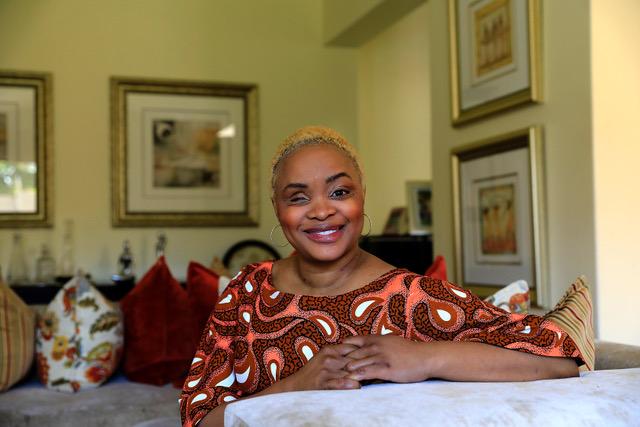 On the 17th of October, 2015, Josina Machel, the daughter of the first president of Mozambique and a step daughter to Nelson Mandela, was having a disagreement with her partner Rufino Licuco in his car outside of her mother’s home.

It was Josina’s mother’s birthday and they were arguing about how to spend the rest of the day. Josina wanted to spend time with her family.

The disagreement turned violent. Rufino landed three punches—two to the eye, and one to the back of the head—on Josina. Josina had had a transplant on her eye 19 years earlier, and so the punch erupted her cornea and exploded the retina.

Rufino drove her to the hospital, dropped her at the ER, and left her there with a bleeding eye socket. Josina lost her eye.

Since 2015, Josina has been trying to get justice. She sued, and in 2017 Rufino was sentenced to 3 years for domestic violence with grievous bodily harm. But the sentence was suspended and he was allowed to pay a fine.

5 years later, though, neither the jail term, nor the fine, has been served or paid. Instead, Rufino appealed, and the Superior Court of Appeals in Mozambique overturned the 2017 decision, completely acquitting him.

But Josina isn’t giving up in her fight for justice. She’s calling for Justice4Josina and Justice4AllWomxn, saying:

I had placed my trust in the Mozambican justice system, for 5 years, waiting for justice to turn its blind eyes to my gender and convict this man of the crime he has already confessed to. Yet, along with all the women who have joined me in waiting through the years, I have been let down once again.

Let me state unequivocally that I do not accept this judgment overturning Rofino Licuco’s conviction for domestic violence and completely acquitting him. This is not only a let-down for me, but it is creating a dangerous precedent for all women seeking to get legal retribution against those who violate them.

The judgement will not set the dangerous precedent that my aggressor and his institutional enablers intend to. A situation all too familiar for women across the African continent. We are going to fight this. There must justice for all women. By demanding that I provide eyewitnesses to a crime that left me blind in one eye, the court has strengthened my resolve to look out for all other women around me.

Justice for her, she says, is justice for all women.