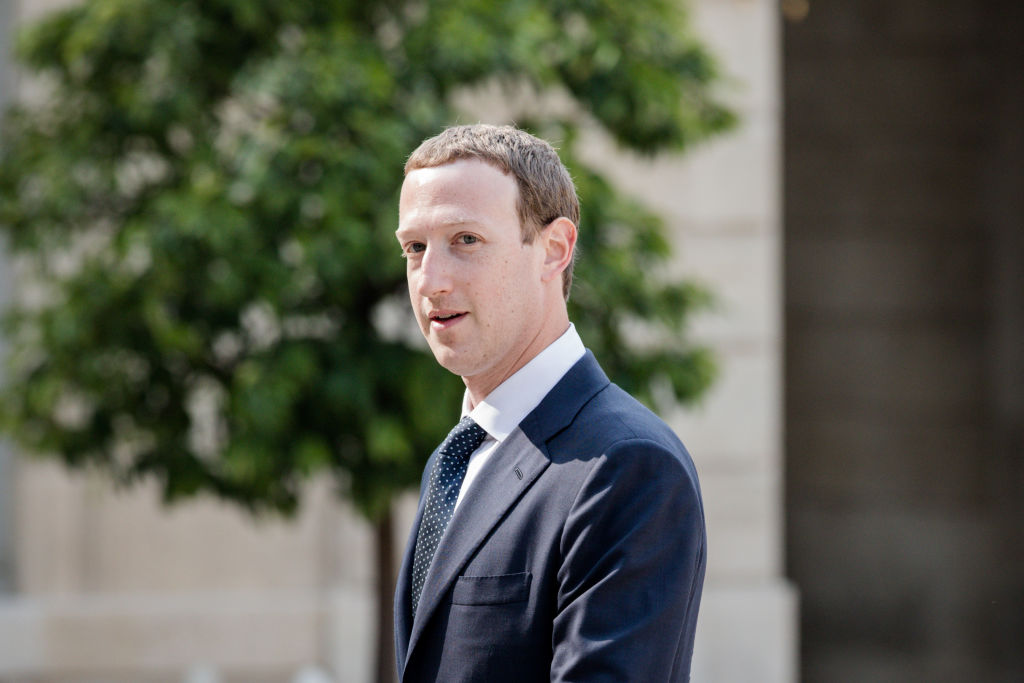 PARIS, FRANCE – MAY 23: Facebook CEO, Mark Zuckerberg, arrives at the Elysee Palace for a meeting with the French President at Elysee Palace on May 23, 2018 in Paris, France. On the eve of VivaTech, French President Emmanuel Macron received some sixty world high-tech leaders and players to convince them to commit themselves to “common goods”. (Photo by Aurelien Morissard/IP3/Getty Images)

After tech titans, Jeff Bezos of Amazon and Bill Gates of Microsoft, Facebook founder Mark Zuckerberg has become the newest member of the centibillionaire club as his net worth crossed $100 billion.

Facebook’s shares surged by 6% on investor optimism over the news the company plans to launch Instagram Reels, a rival to the Chinese video-sharing application TikTok, Bloomberg Billionaires Index reports.

Mark Zuckerberg, who founded Facebook in 2004 and owns a 13% stake in the company, gained about US$22 billion this year.

Check out his latest net worth 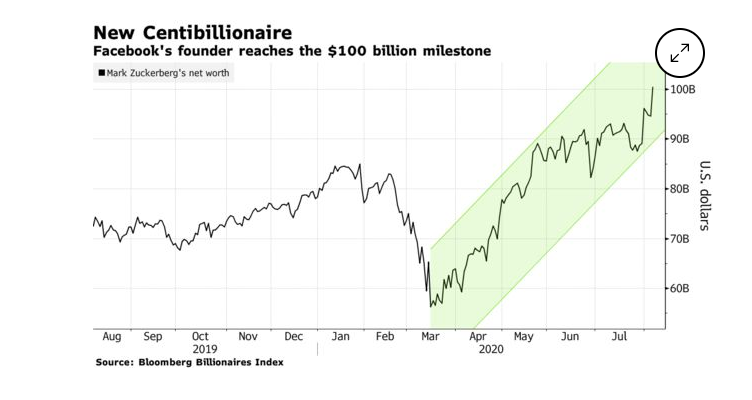