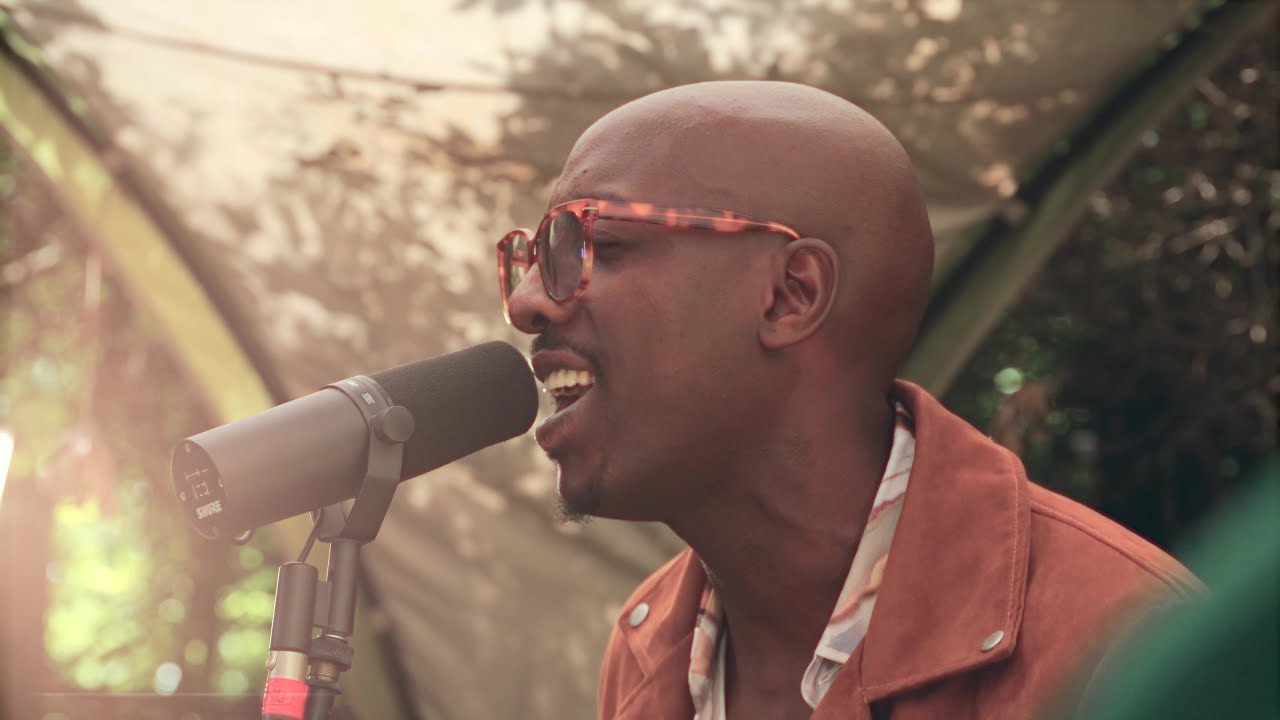 Bien-Aimé has shared the acoustic version of Sauti Sol‘s song “Wake Up” and it’s a totally lovely rendition.

The acoustic version was done with vocals from Bien-Aimé, keys from Mutoriah, lead Guitar from Fancy Fingers, bass guitar from Yvan Kwizera and the drum Pad by Humphrey Otieno. The recording engineer was Samsoundz and the video was produced by Documentary & Reality Television Limited

Check out the original song here and listen to the acoustic rendition below: