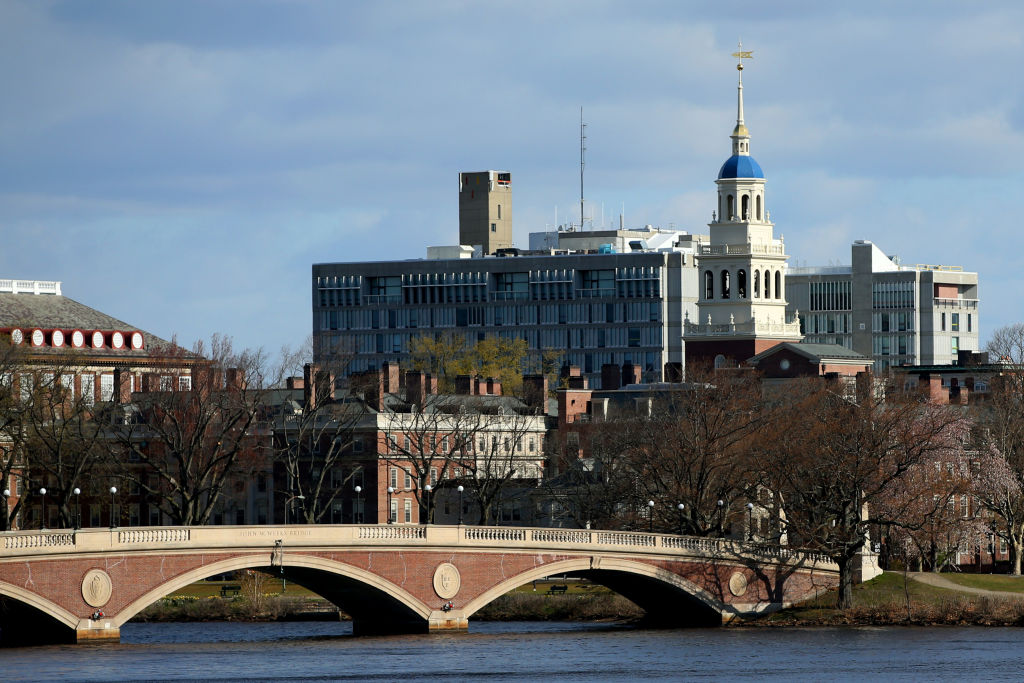 CAMBRIDGE, MASSACHUSETTS – APRIL 22: A general view of Harvard University campus is seen on April 22, 2020 in Cambridge, Massachusetts. Harvard has fallen under criticism after saying it would keep the $8.6 million in stimulus funding the university received from the CARES Act Higher Education Emergency Relief Fund in response to the COVID-19 (coronavirus) pandemic. (Photo by Maddie Meyer/Getty Images)

The United States Department of Homeland Security (DHS) is proposing a regulatory plan to severely restrict international students and exchange visitors, by limiting student visas, duration of the study to two years for citizens of 59 countries, most of which are in Africa.

Countries with extra limitations include Nigeria, Iraq, Ethiopia and the Philippines. Students would also face a two-year limit if they are from one of four countries that the United States considers state sponsors of terrorism: Iran, North Korea, Syria or Sudan.

In a statement, the Department of Homeland Security stated these rules would help prevent visa fraud, protect national security and discourage students from overstaying.

A key goal of shifting aliens in F status from D/S to admission for a fixed time period is to provide pre-defined time periods for immigration officers to evaluate whether a nonimmigrant has maintained his or her status.

If an immigration officer finds that an alien violated his or her status prior to or during the course of an EOS adjudication and denies the EOS request, the alien generally would begin accruing unlawful presence the day after issuance of the denial.

As an international student, your visa is supposed to last until you’ve finished your studies; there’s no hard expiration date. Now, the proposed rule says, most students on an F-1 visa would have a hard 4-year expiration date—only 2 years for language training—with limited ability to apply for an extension.

If your course of study ends up taking longer than 4 years, DHS won’t accept very many grounds for an extension. Potentially complicating the path to an American college degree for tens of thousands of foreign students.

Student visa would be limited to 2 years for:

A few months ago, the US issued rules from DHS and Immigration and Customs Enforcement (ICE) that required international students to leave the U.S. or transfer schools if their institution holds only online classes in the fall, it later got smacked down in court, thanks to the lawsuit brought by Harvard University and the Massachusetts Institute of Technology.

It’s not clear if the rule will go into effect. The Trump administration has only a few months to finalize the rule before January 2021, when a new administration could take over.