James Bond’s "No Time To Die" has a 2nd Trailer & it's Action Packed! 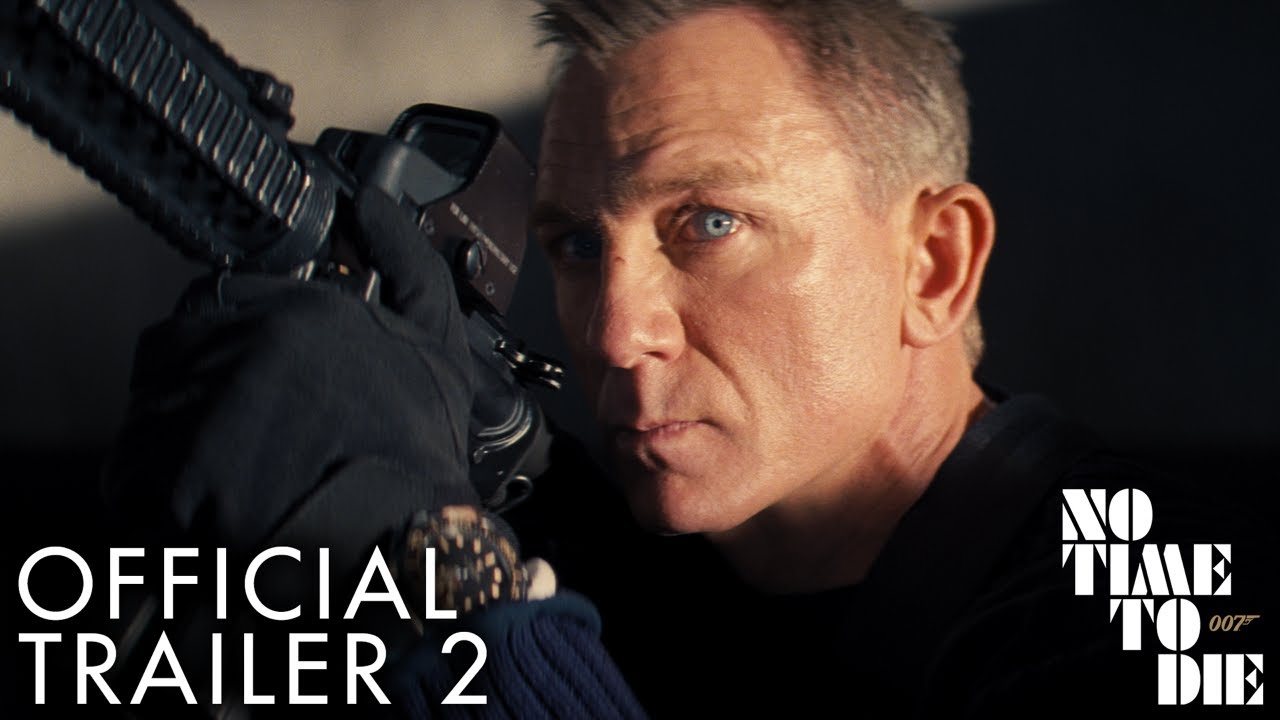 We have another captivating trailer for James Bond movie “No Time to Die” and it shows how a mission that changes everything begins.

The two minute+ trailer comes after it’s first Trailer which was released in December.