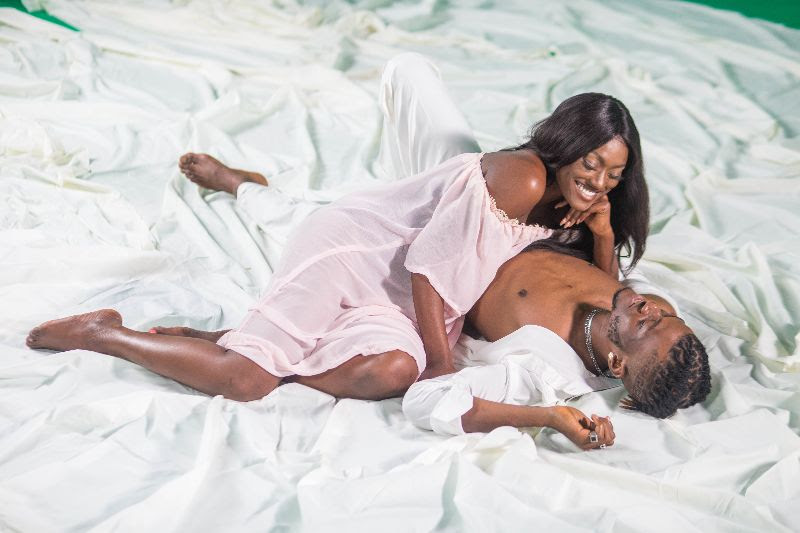 After the release of the widely received freestyle single “Social Distance“, Mmzy returns with the video of “Wildin“, featuring actress Linda Osifo and directed by Ace Video Director Aje Filmworks.

With her first cameo appearance in a music video shoot, perhaps then it is safe to say this is the first of many future music entertainment projects for the adroit actress. 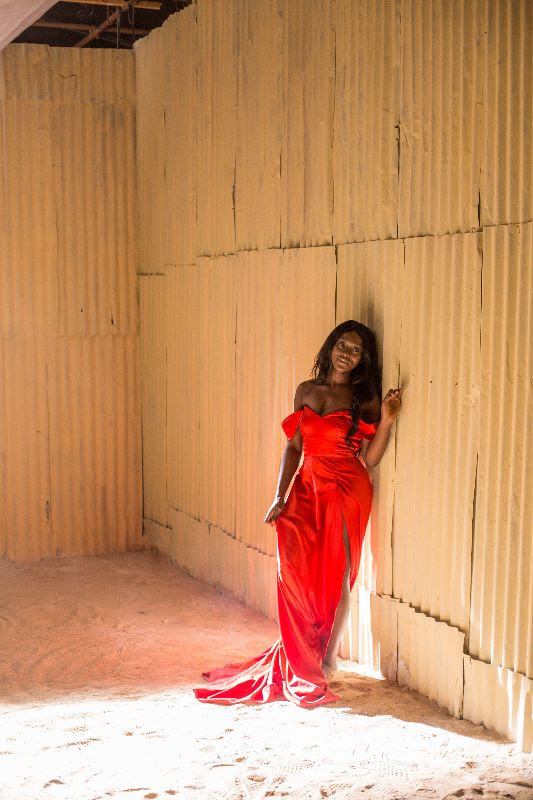 The video which is a hash of colours and digital creativity depicts a novel and untapped side to the Nollywood personality who has always dared to stand out from the crowd. Mmzy had his first recording debut in 2012 with the lead single “Amoureux“, which went viral in Cotonou, Benin Republic. Gaining major attention, Mmzy traditionally followed up with singles “Something to Show” and “Tonight“. His recent projects include “Miracle Lover” produced by music producer, BeatbyBean and “Social Distance”, featuring Citiboi, Aboki-ibile and Sevn.