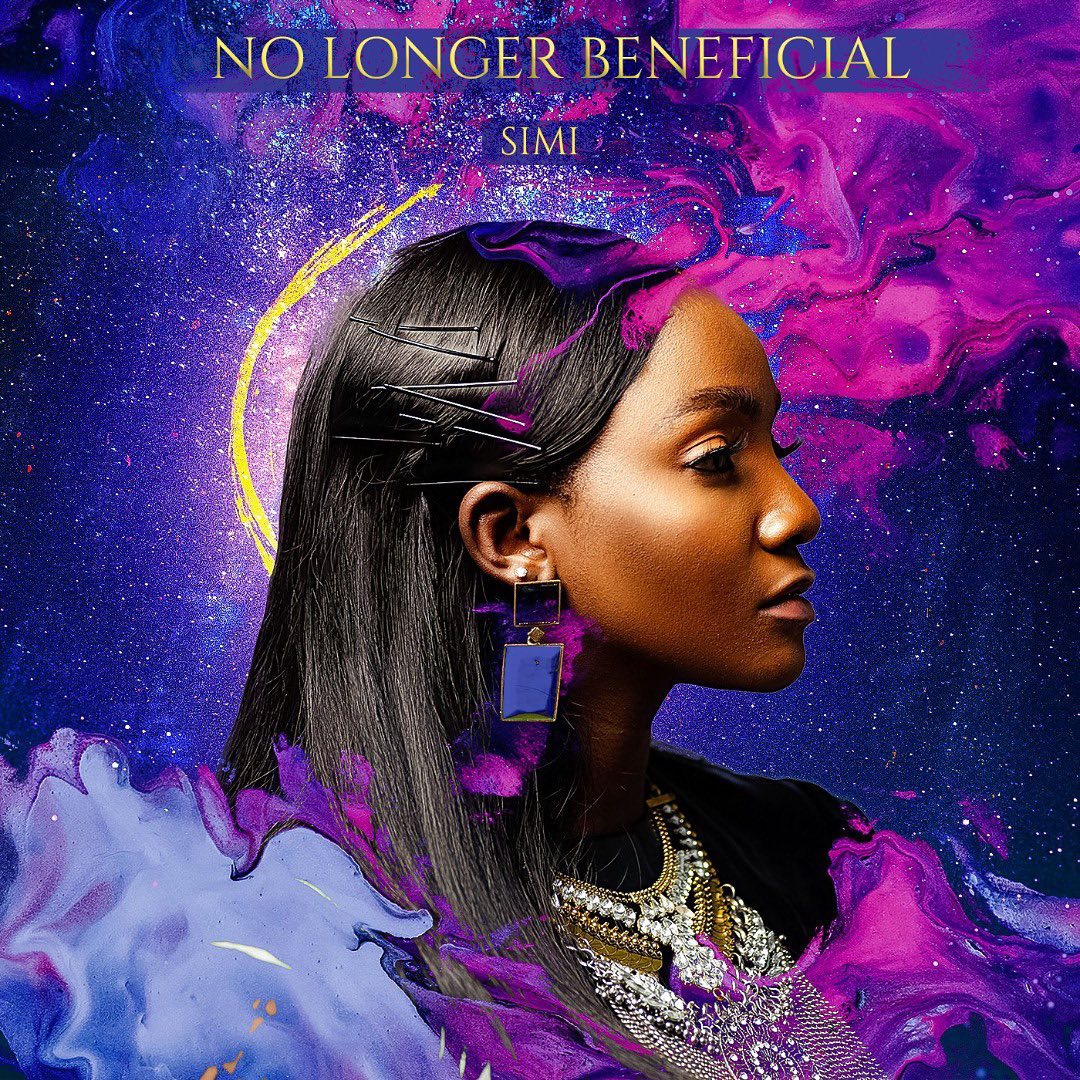 Hot off the heels of the runaway success of her smash song ‘Duduke’ – a heartfelt ode to her new-born daughter that has clocked up an astounding 83 million TikTok impressions and 13 million online views – Simi has released her brand new single ‘No Longer Beneficial’.

Released alongside an eye-catching lyric video, ‘No Longer Beneficial’ signals an exciting, rebirth of sound for Simi which sees her mixing sophisticated and sultry, future-R&B with vibrant Afrobeats influences and her distinctive and mesmerizingly, soulful vocals, which can be heard on her forthcoming EP ‘Restless II’, out on October 2.

Before I got my break in the industry, I had so many moments of uncertainty. I was bursting with all this creativity and I was almost desperate for someone to bank on it. So I channelled my energy into the first Restless EP. “Restless”, because it was how I felt. Thankfully, I made it to the other side.

My second ’Restless’ EP is a symbol of my search for a new journey on the same path. May the force be with me.

Clearly on a one-woman mission to bring her one of a kind, R&B and Afro-pop fusion sound to the world, ‘No Longer Beneficial’ and the forthcoming ‘Restless II’ EP are set to take Simi to dizzying new heights and place her firmly on the international music scene where she so rightly belongs.