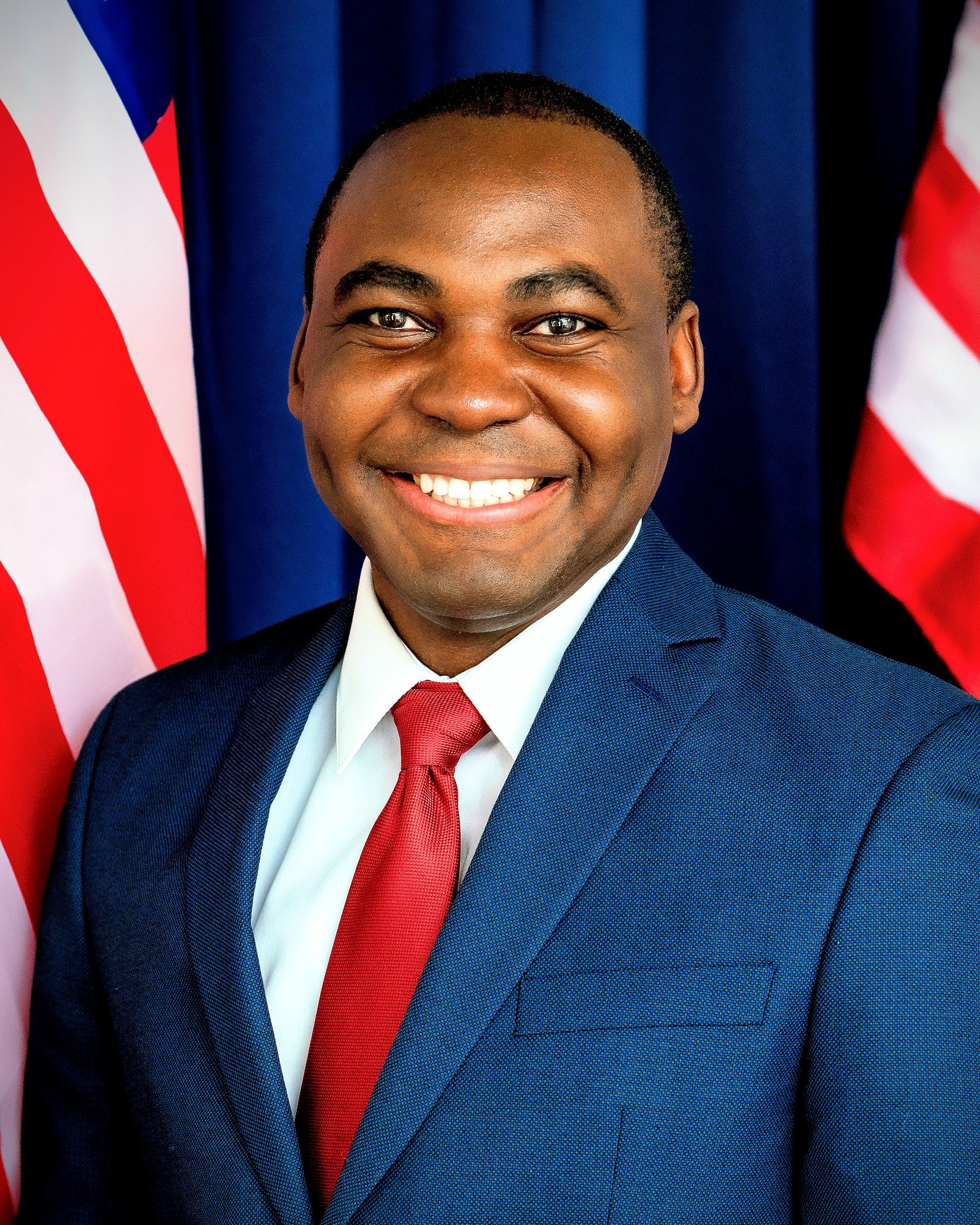 Austin Chenge, a 34-year-old Nigerian-American citizen is set to make history. The Benue State indigen has joined the race for the governorship position in the state of Michigan in the United States of America.

The election is expected to hold in 2022.

According to Punch, Abdul-Rahman Balogun, the Head of Media and Public Relations unit, Nigerians in Diaspora Commission (NIDCOM), identified Austin Chenge as a native of Benue State in a statement.

Chenge is expected to challenge USA Representative, Lamar Smith, for the ticket under the Republican Party.

As of March 2020, Austin became the first Republican Candidate for Governor of Michigan.

What you should know about Austin Chenge:

10 Excerpts from the Iconic Works of Poet & Playwright J.P. Clark to Celebrate His Life