Kiddominant Is Winning! He Got a RIAA Gold Plaque for Davido's "Fall" 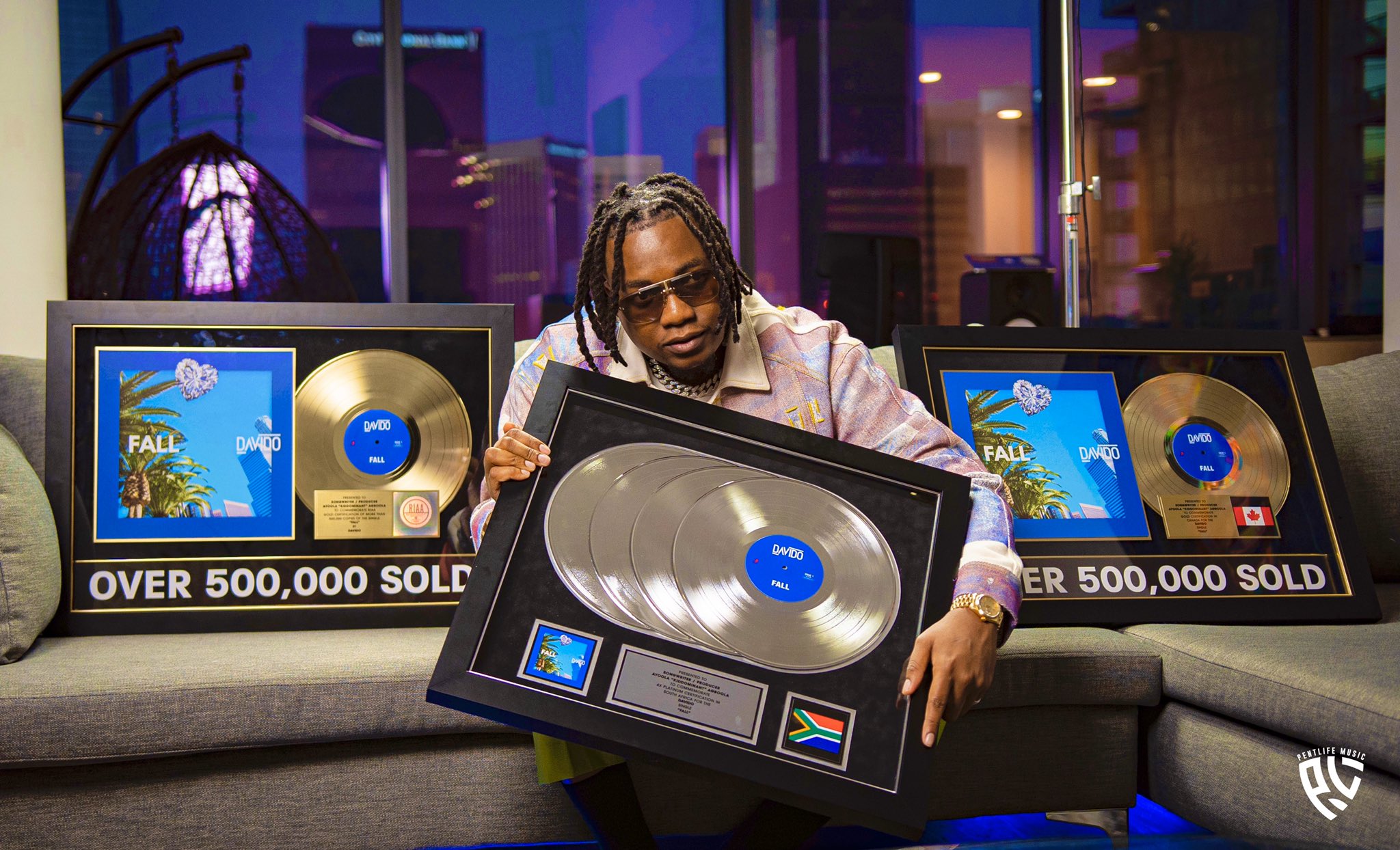 Congratulations to producer and songwriter Kiddominant who just received the Recording Industry Association of America plaque for the production of Davido‘s global hit “Fall“.

The plaque was presented to the producer to commemorate RIAA gold certification of more than 500,000 copies of the single.

He tweeted the news saying:

First ever RIAA Plaque for an African song! Hope to see more African producers & songwriters achieve this. Dream it, Then Real life it 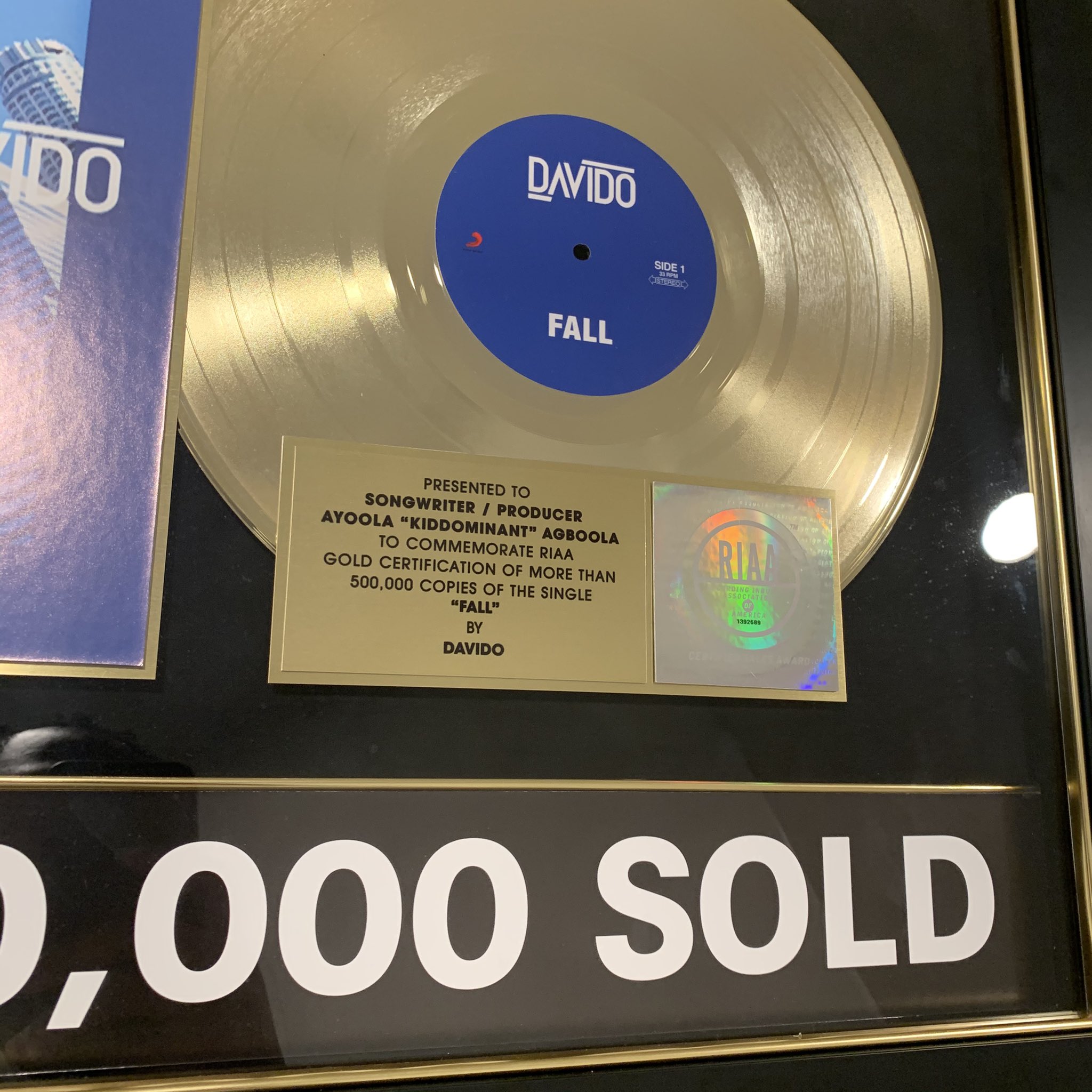