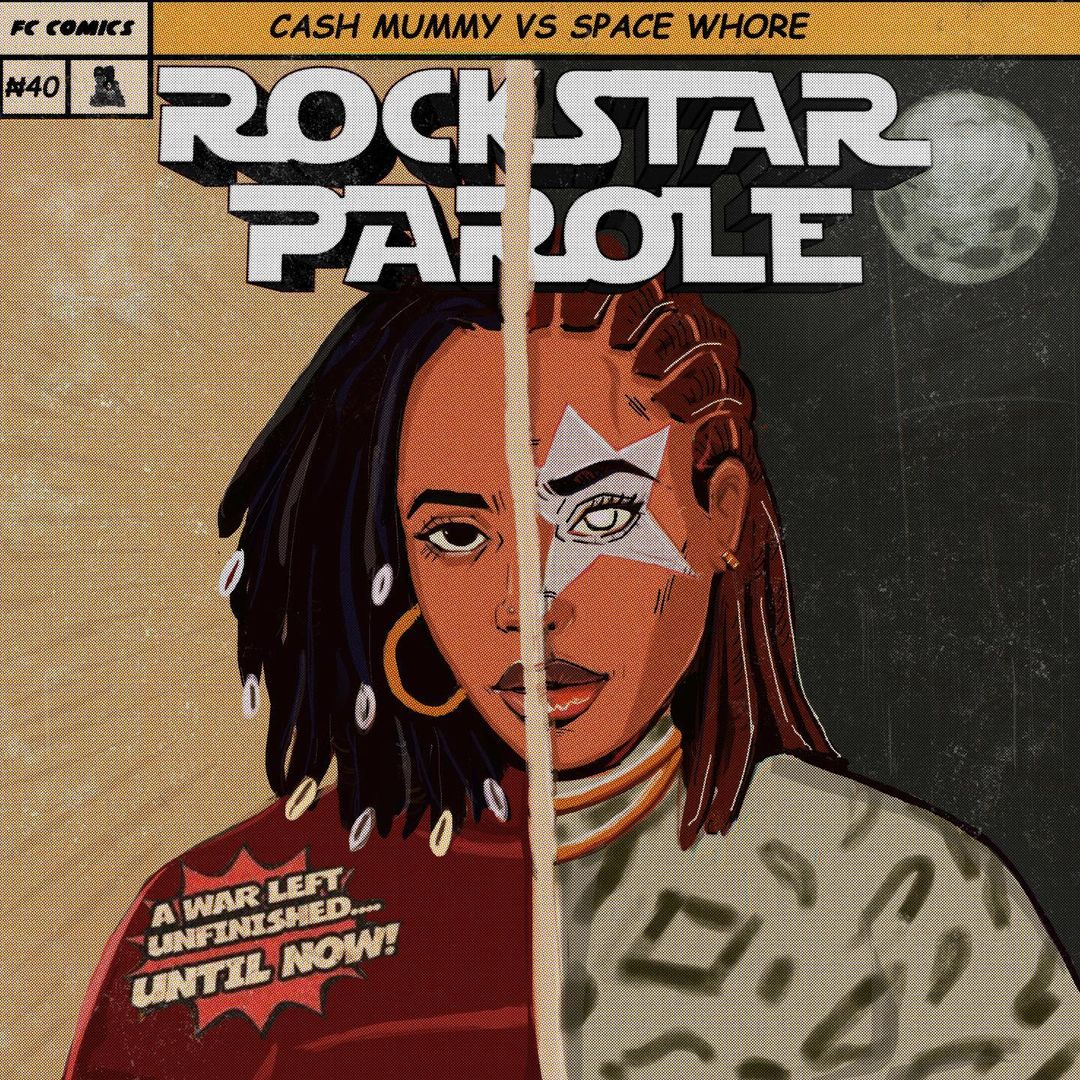 Ahead of her second album, alternative singer Lady Donli has put out a double release project tagged “Rockstar Parole” to end the year and officially end the EYL era. 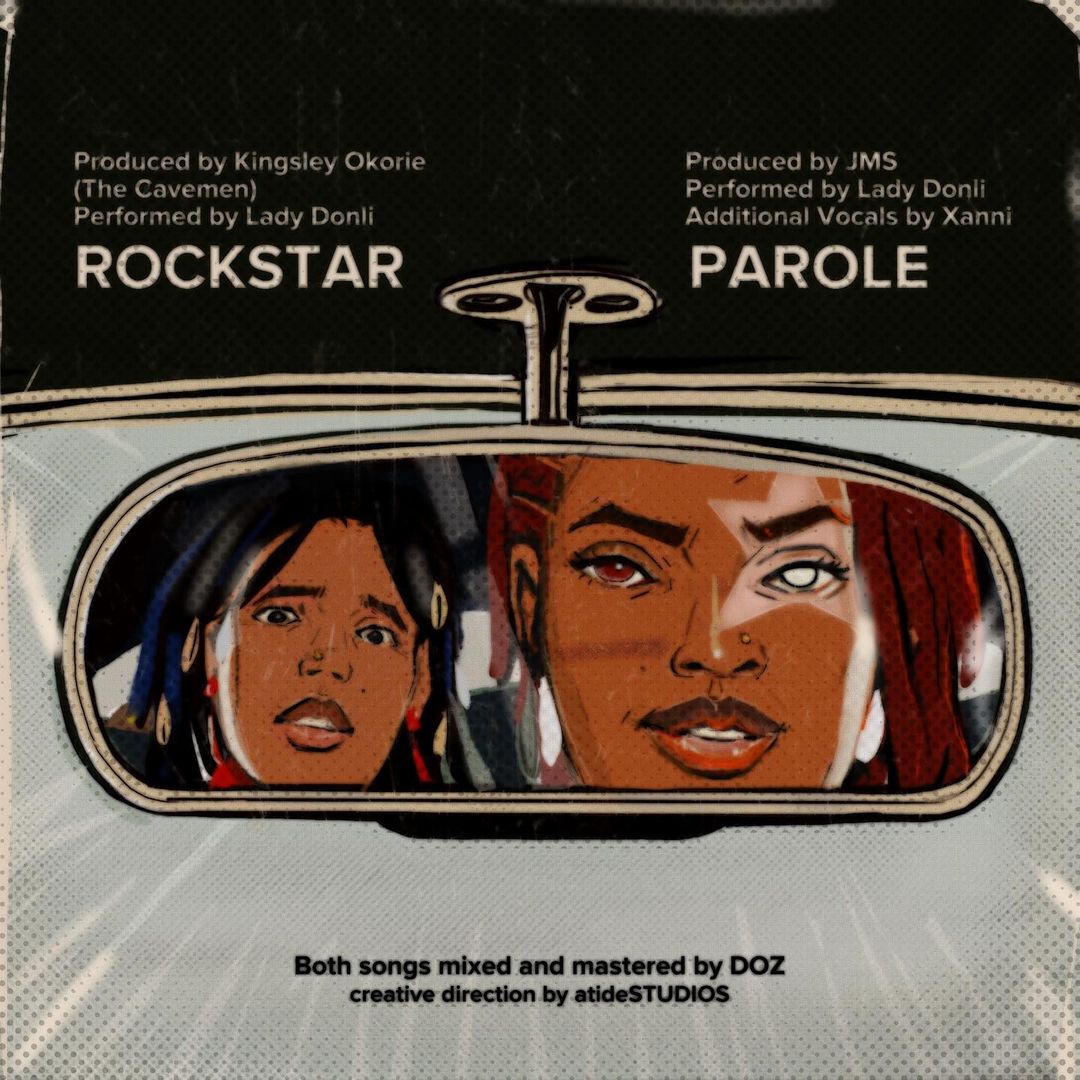 The project consists of two singles: “Rockstar” produced by Kingsley Okorie and “Parole” produced by JMS, with both songs mixed and mastered by DOZ.

According to Lady Donli,

I said these songs are the last 2 from the EYL era. This the end of an era because album 2 is officially OTW.

I keep trying to explain, you can not box me. I created the box. Every time I create a new project, it’s a new sonic, I take on a new identity. Everything deliberate.