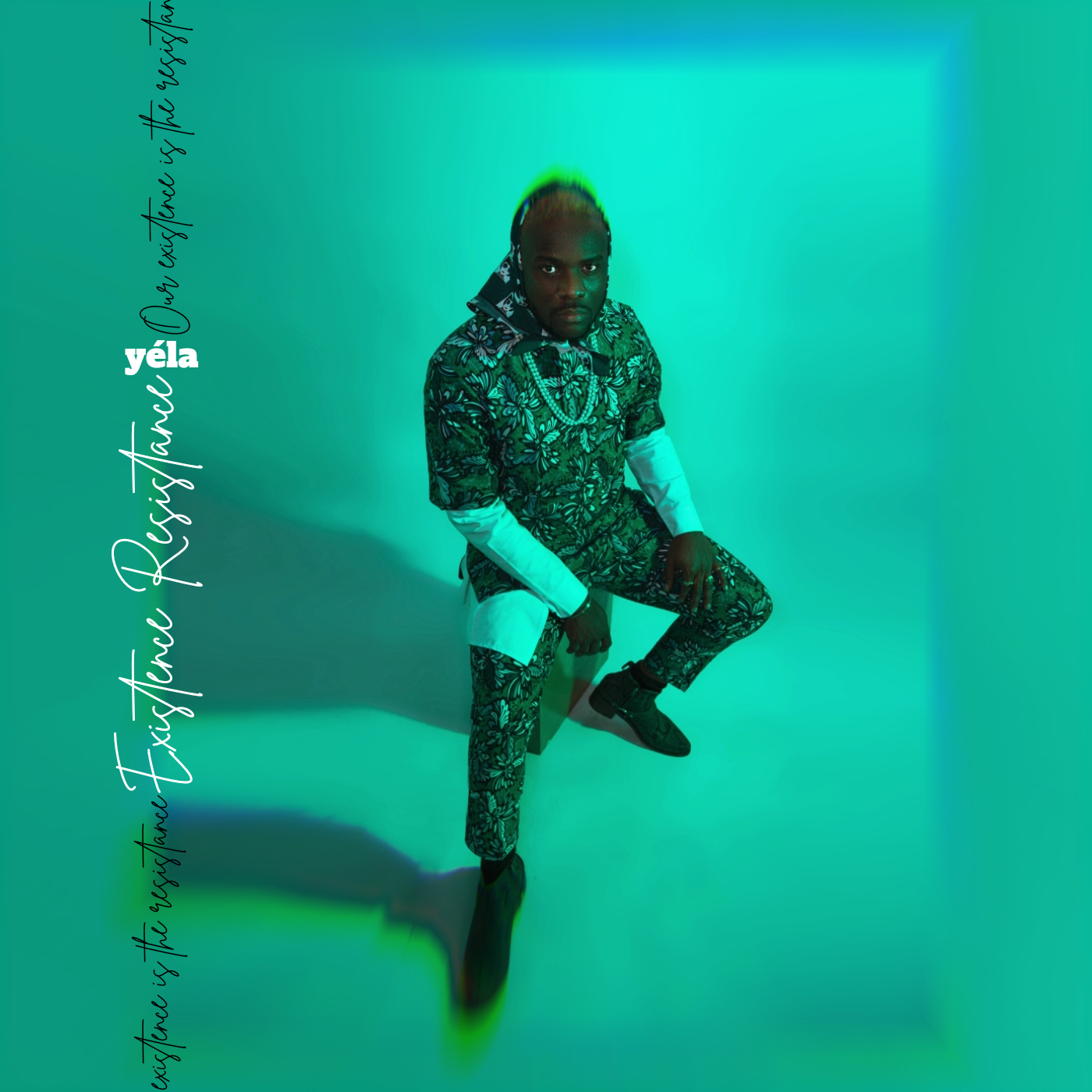 Afro R&B fusion singer and songwriter Yela follows up his previous album “Folabi“, with the release of his second album “Existence Resistance“.

A melting pot of sounds ranging from Afro pop to electro pop and alternative R&B, the album is a journey to self discovery. 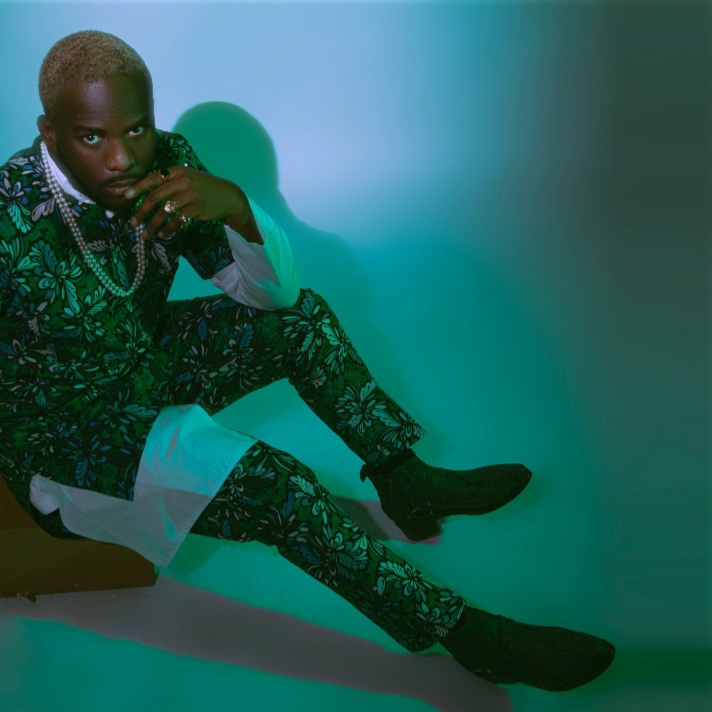 Created in the wake of the global pandemic, “Existence Resistance” spells out a spiritual, political, sexual, generational as well as self awareness. Divided into two acts, the album is reflection of the times and how it has affected the average person’s rights and privileges as a human in 2020.

Songs like “Cake” and “Spectrum” spell a political and racial awakening while songs like “Gimmie Luv“, “FaceTime” as well as “All the Time/ October” featuring Cill chronicles the dissolution of love due to the pandemic. 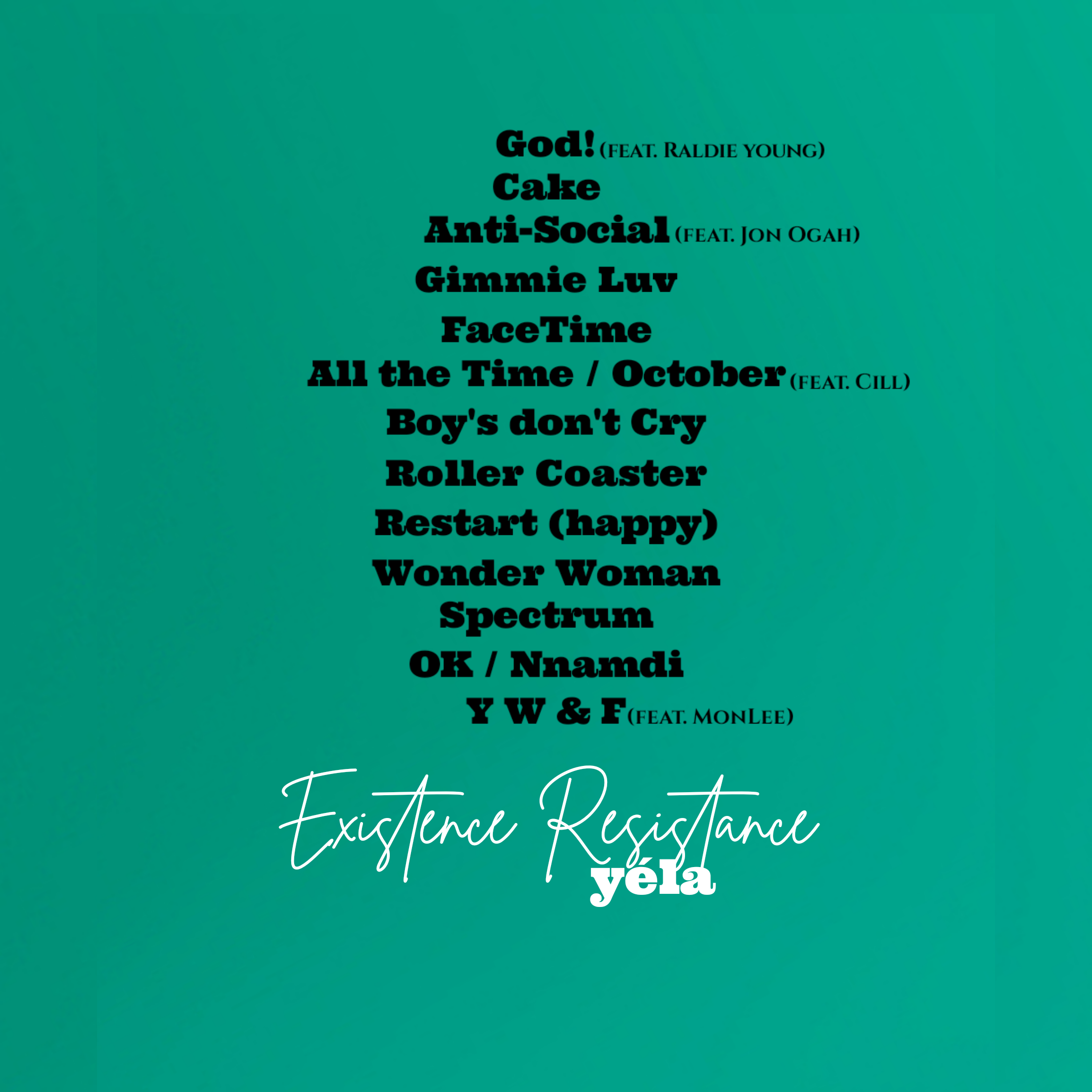 With this album which features MonLee, Raldie Young, Cill and Jon Ogah, Yéla attempts to paint a clear picture of being a Nigerian, just trying to exist within this space while resisting the status quo.