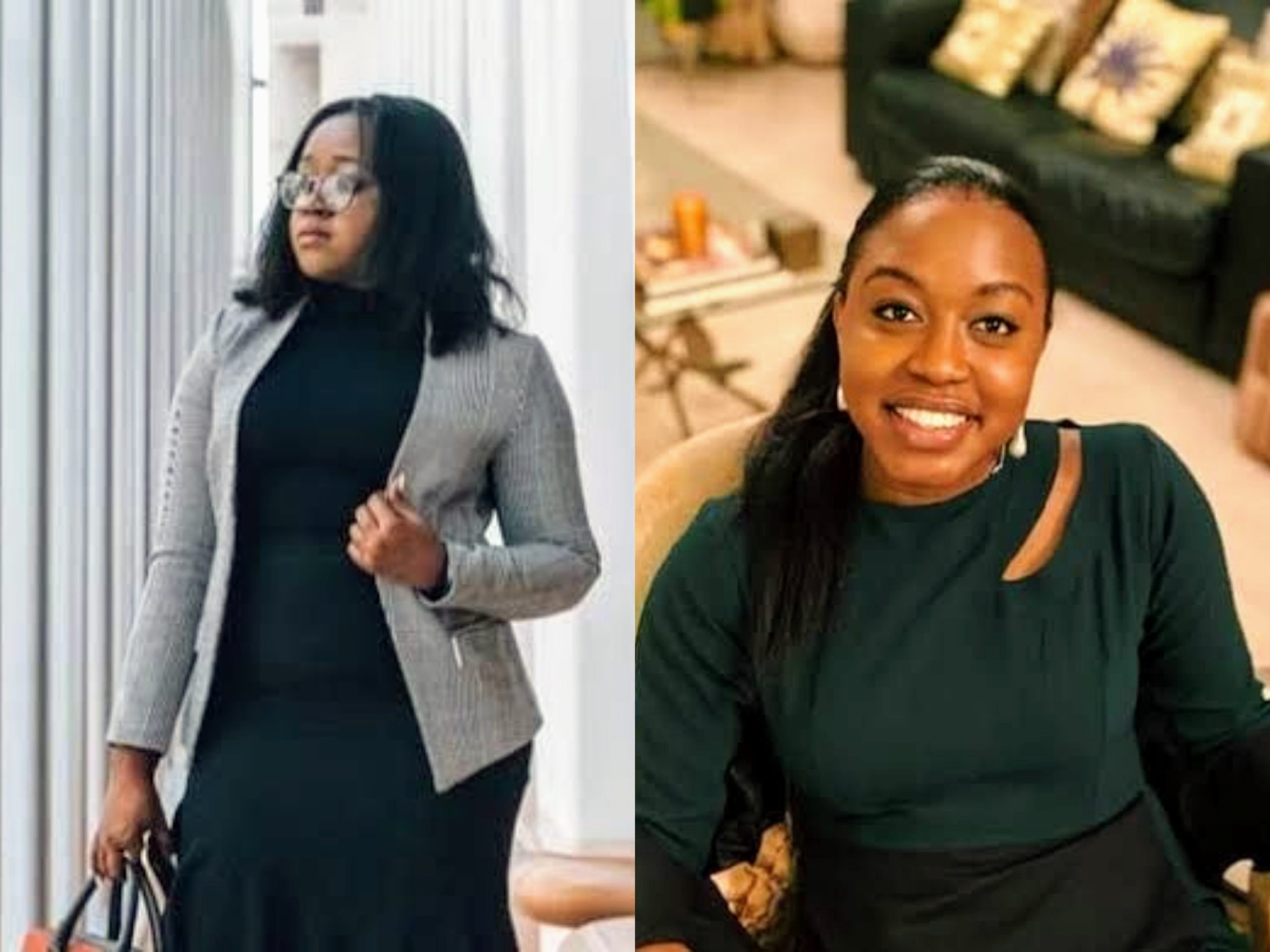 Attorney, Modupe Odele, popularly known as Mochievous (Moe), and “I said what I said” podcaster, FK Abudu are two exceptional ladies who have been at the forefront of the #EndSARS protests, providing legal, medical, and financial aid and assistance to protesters and victims of police brutality in different capacities through the group, Feminist Coalition alongside other youth setups and well-meaning Nigerians.

After news broke that Moe was prevented from traveling out of the country for her birthday and her passports seized, Nigerians took to Twitter to express their concerns for her safety and that of FK Abudu who had been unusually quiet on the platform. See some of their tweets below:

Moe knew the next thing the tyrants in power will do, they are fvcking predictable.

They stopped her from leaving the country yesterday to Maldives for her birthday.

Anyways, I guess we've agreed on the hashtag #FreeMoeSexy incase the govt decides to do what they know best. pic.twitter.com/etWRnNnhVU

All Moe did was provide legal, financial and medical support to victims of Police brutality during a protest against Police brutality. In what world is this a crime? Why is she being persecuted? #FreeMoeSexy

Moe is reportedly under investigation by the DSS, her international passport was also seized

She provided legal representatives for #EndSARS protesters that were detained during protests, how is that a crime?, but we are in a Buhari's Gov't that have no regards for human rights

So the whole Buhari govt feel threatened by Moe and send DSS to seize her passport, while Passport Act stated that only Minister of Interior has such power with reasons.

You think we are still in democracy, and why are those with voices and knowledge of the law quiet?

Where is FK ABUDU ? Where is Moe ?

I hate to raise alarms, but, biko, last tweet from @fkabudu was 5days ago…

Madam President, assure us please. Have you been threatened into silence? #EndSARS

Can someone check on @fkabudu too.. she hasnt been online for a while

Moe has confirmed that although she was stopped from traveling, she is, however, safe and will update with more information as they come. FK Abudu has also said that she is safe and was only taking a much-needed break. See their tweets below:

Hello everyone. Thank you so much. I’m fine and I’m safe. We haven’t confirmed yet why I was stopped on Sunday or by whom. But I’ve been invited back in with my lawyers today. I’ll update when I have more information but please don’t spread false news. That is dangerous 🙏🏽

Everyone is okay. We are all watching this movie of this place in 2020 together

Wizkid Speaks to Guardian Life Magazine on Family, Politics & “Made In Lagos” Album