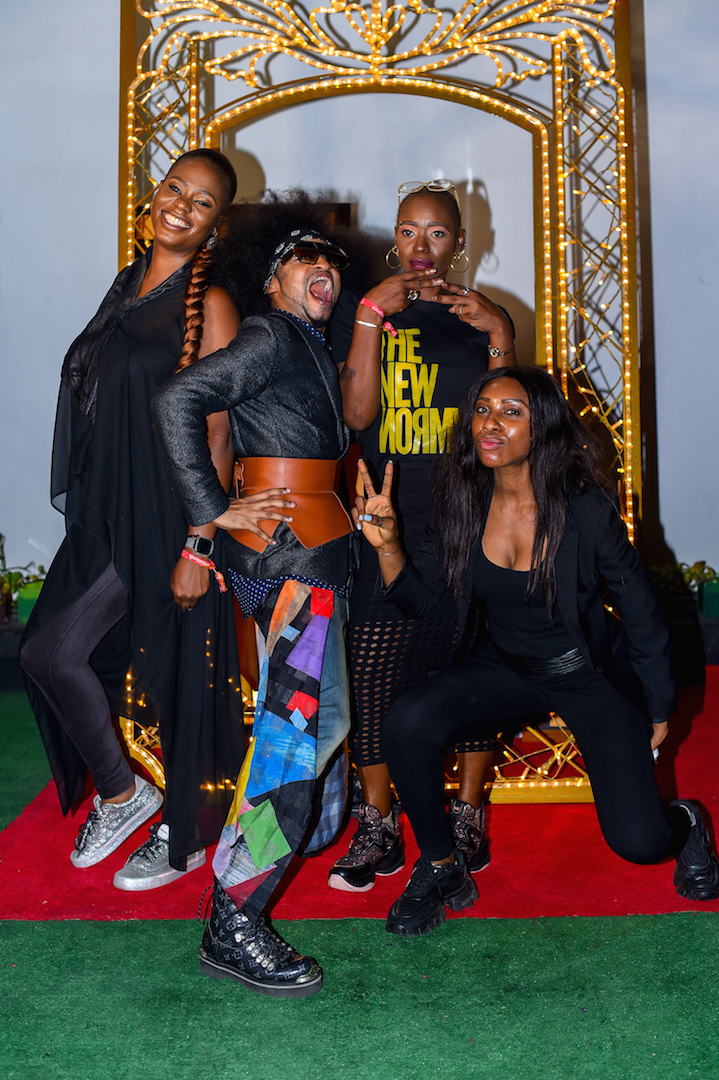 Teniola Olatoni‘s new movie, The New Normal is set for its cinema release on Friday, November 20th, 2020. Sunday night, The New Normal was premiered to a select audience at the beautifully decorated grounds of Adam and Eve Homeware store, GRA Ikeja, Lagos.
Watch the trailer

The New Normal revolves around the lives of four couples and a single friend as they navigate individual and collective issues of discrimination, misogyny, addiction, mental health, infertility, and nepotism while trying their best to keep up appearances and escape society’s suffocating boots with their often hilarious and always surprising results; thus finding their way to a whole New Normal. 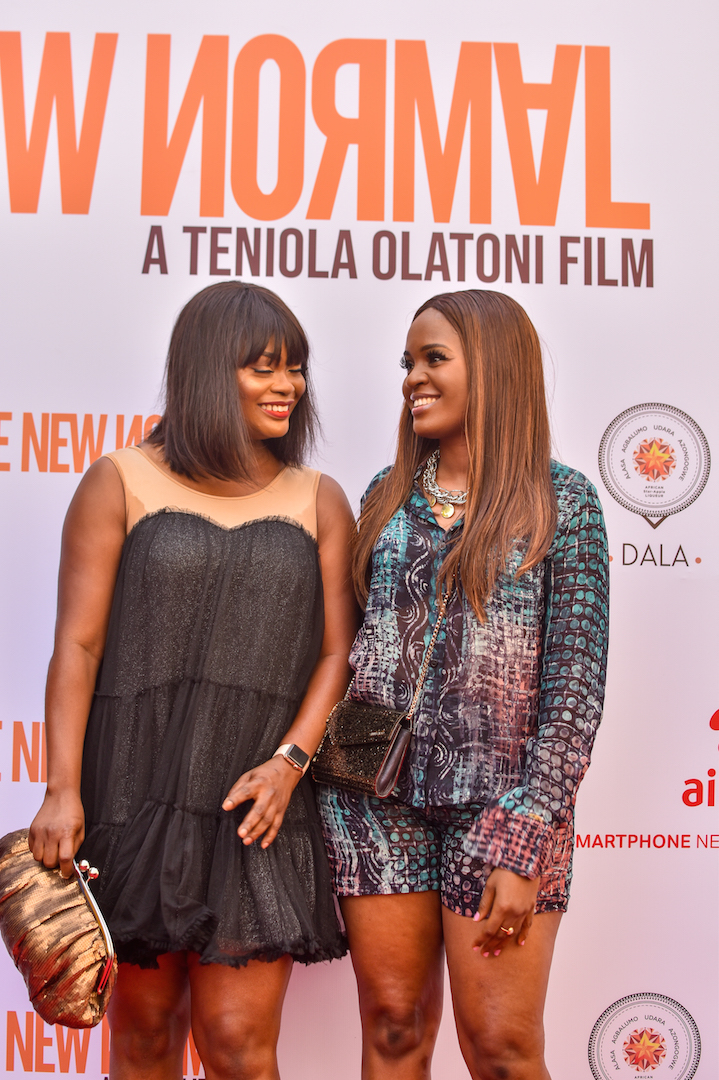 Starting with the red-carpet moment, canapés, cocktails, and conversations; the screening began with the opening speech from director and producer, Teniola Olatoni who welcomed everyone and appreciated the effort of the cast, crew, and partners.

As the movie screened to the eclectic audience, there was no mistake that Olatoni’s feature film directorial debut was an instant hit among the star-studded audience. 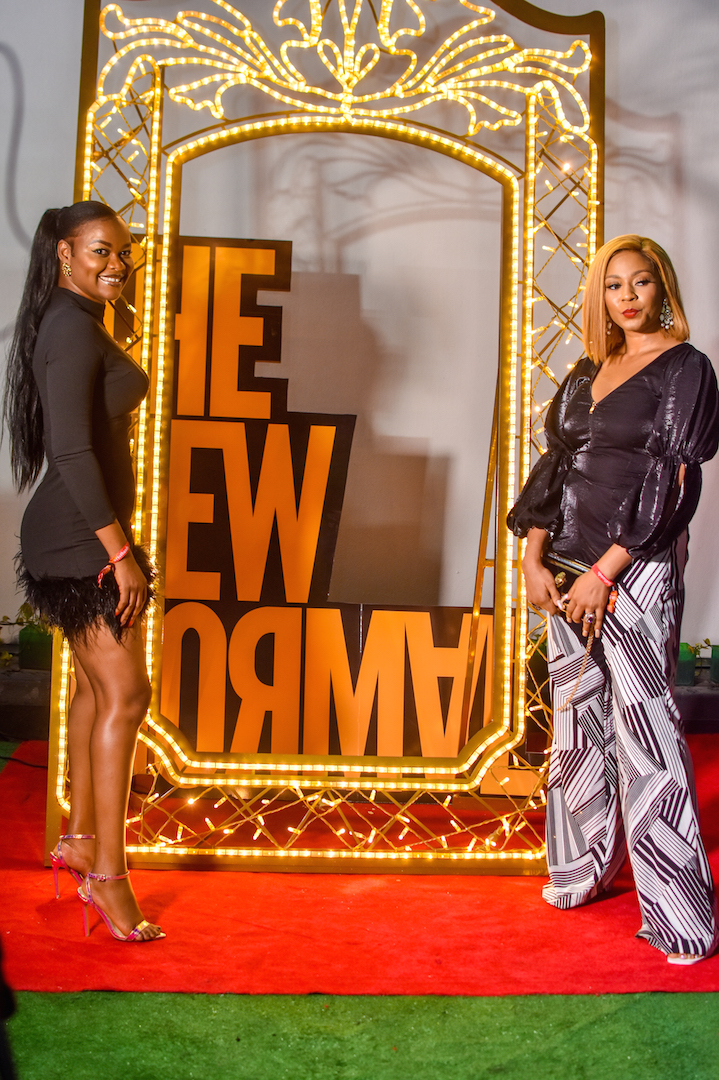 The screening ended with a loud ovation as the filmmaker came on stage for the curtain call. She used the opportunity to express her profound gratitude to the guests. While there’s been a lot of talk and awareness before now, the premiere marked the first time the movie will be aired to the public.

The New Normal has already bagged some international awards including the Best International Narrative at the annual American Black Film Festival (ABFF) Jury Awards, and the award for Best African Female Filmmaker at the Toronto International Nollywood Film Festival (TINFF) as it continues to receive worldwide attention and critical acclaim. 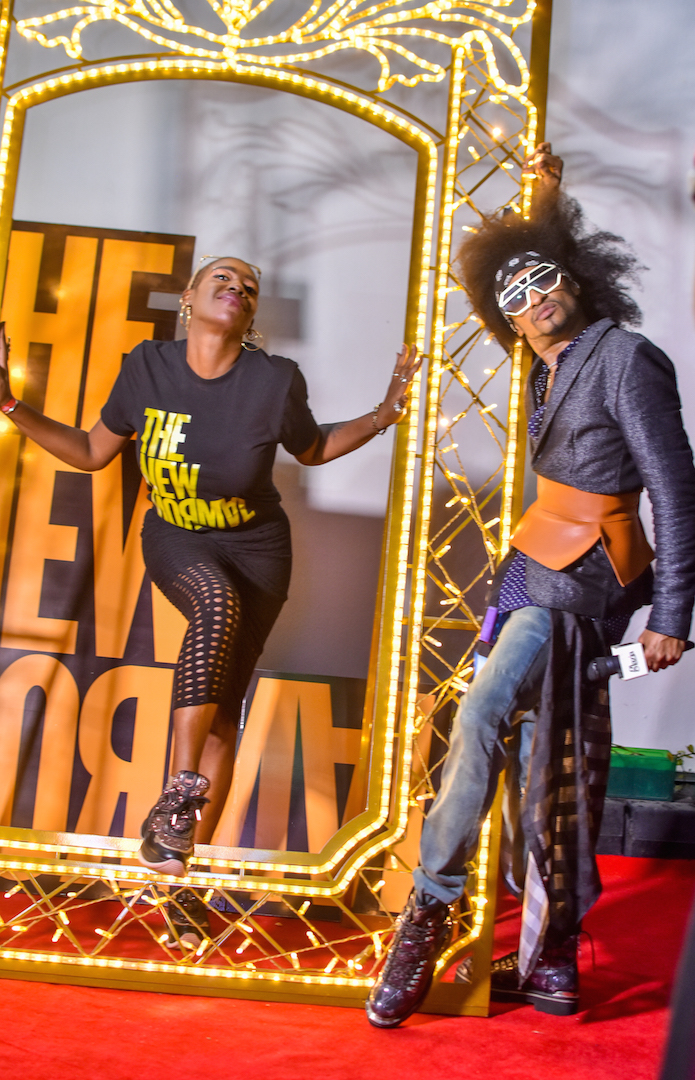 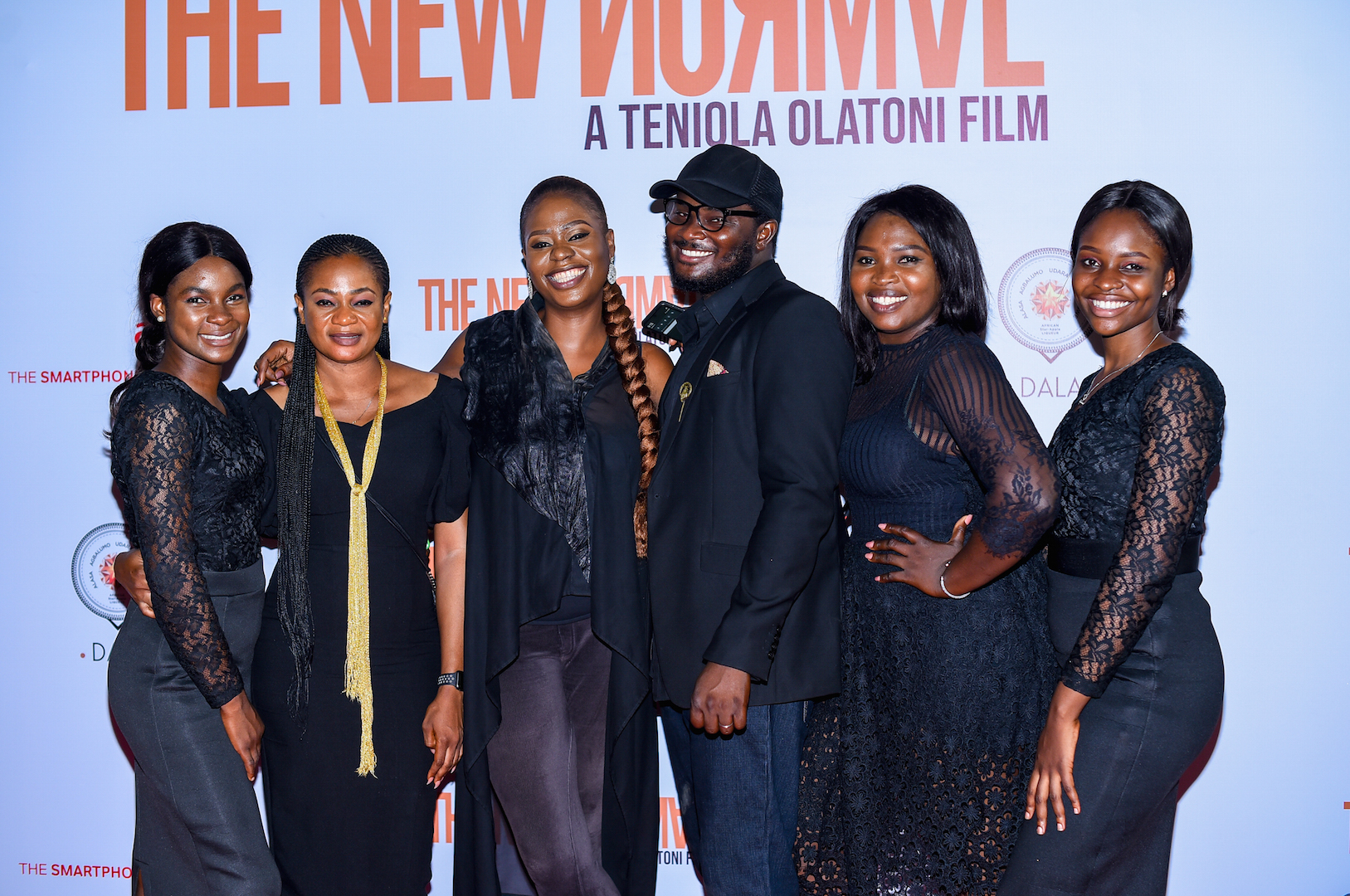 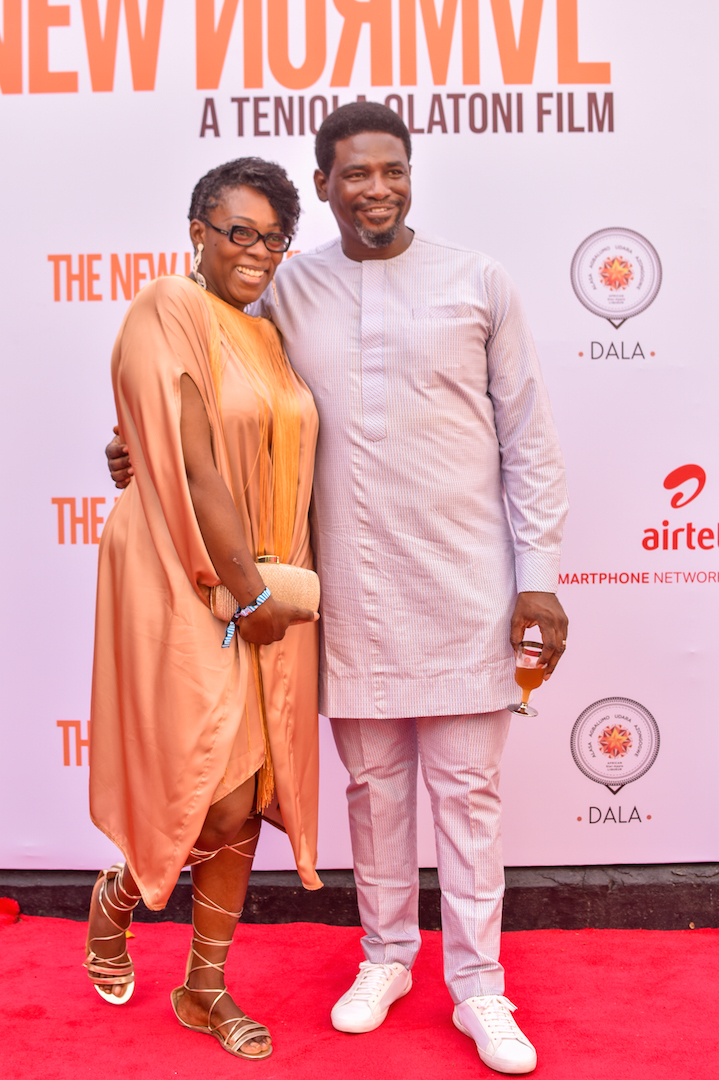 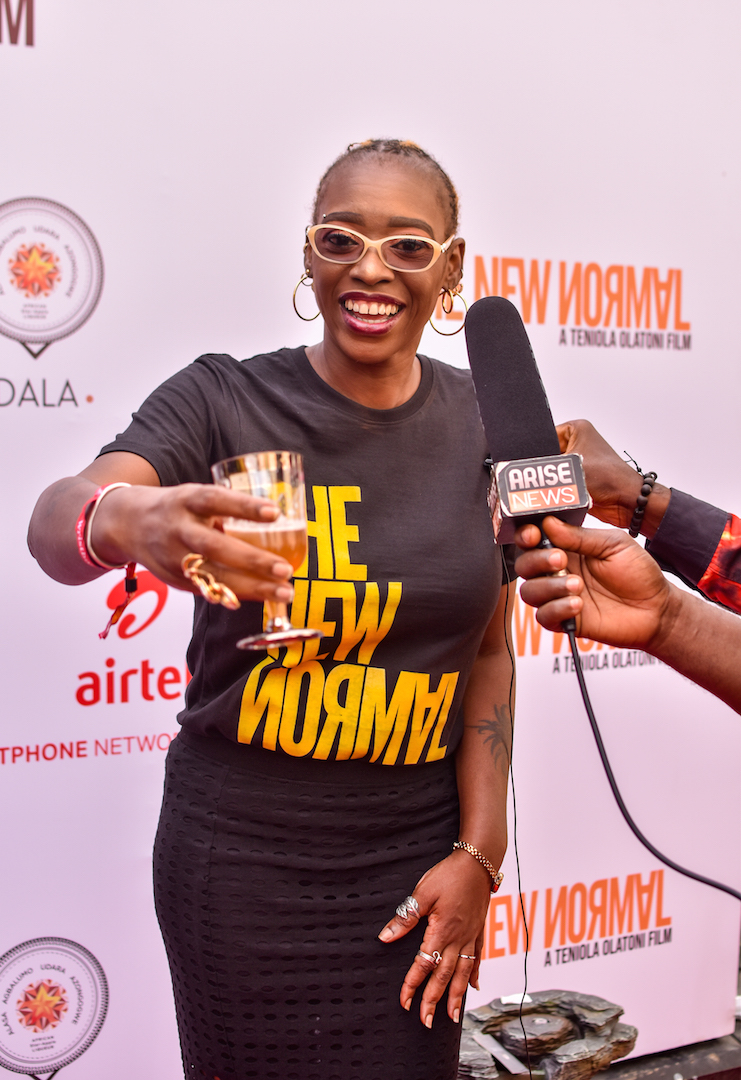 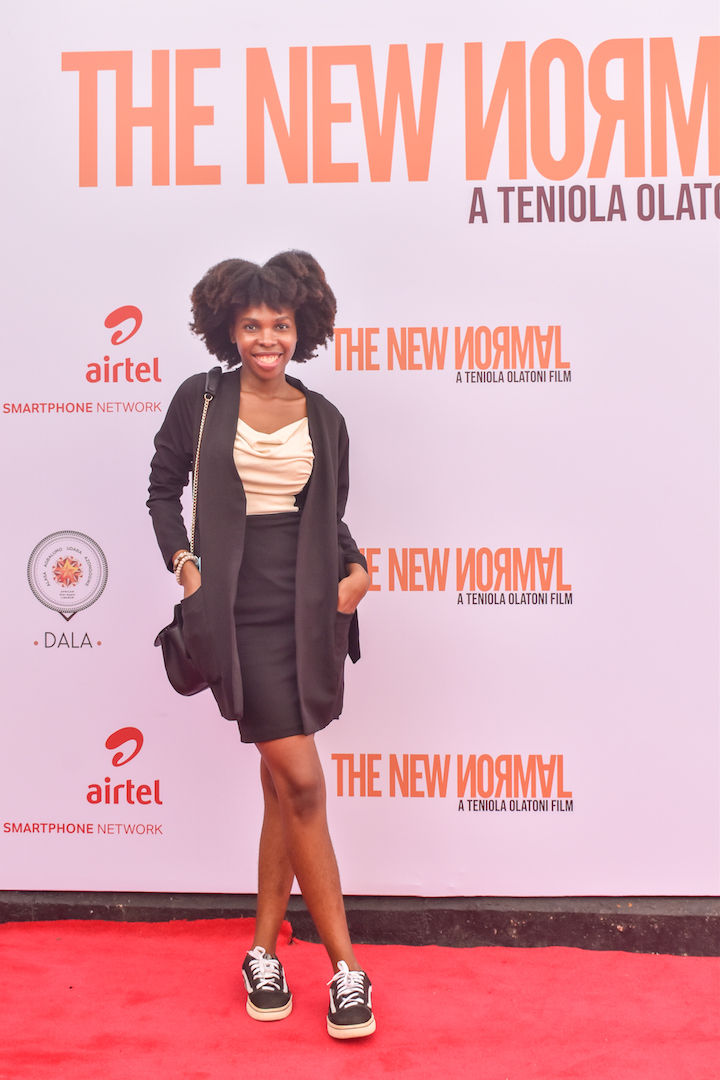 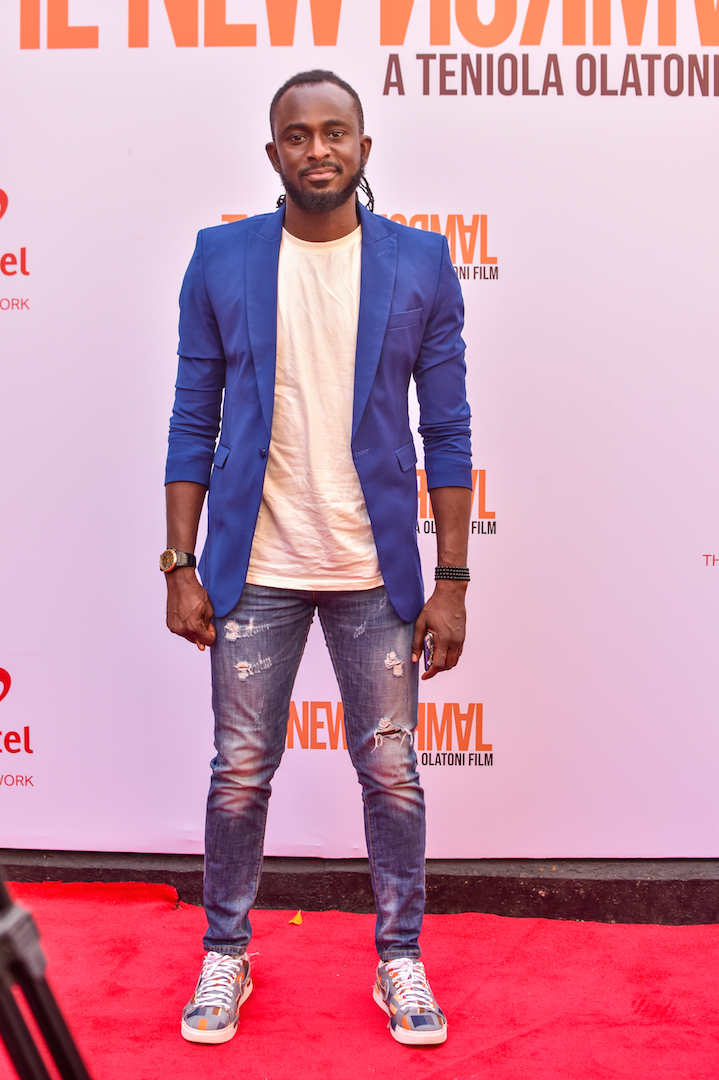 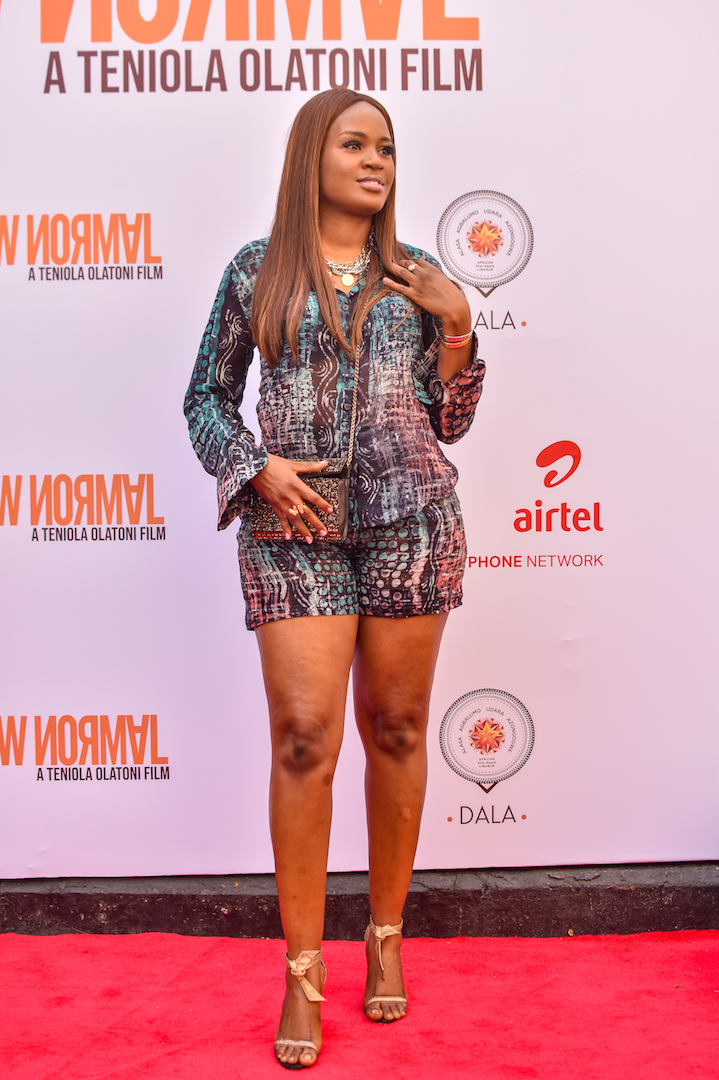 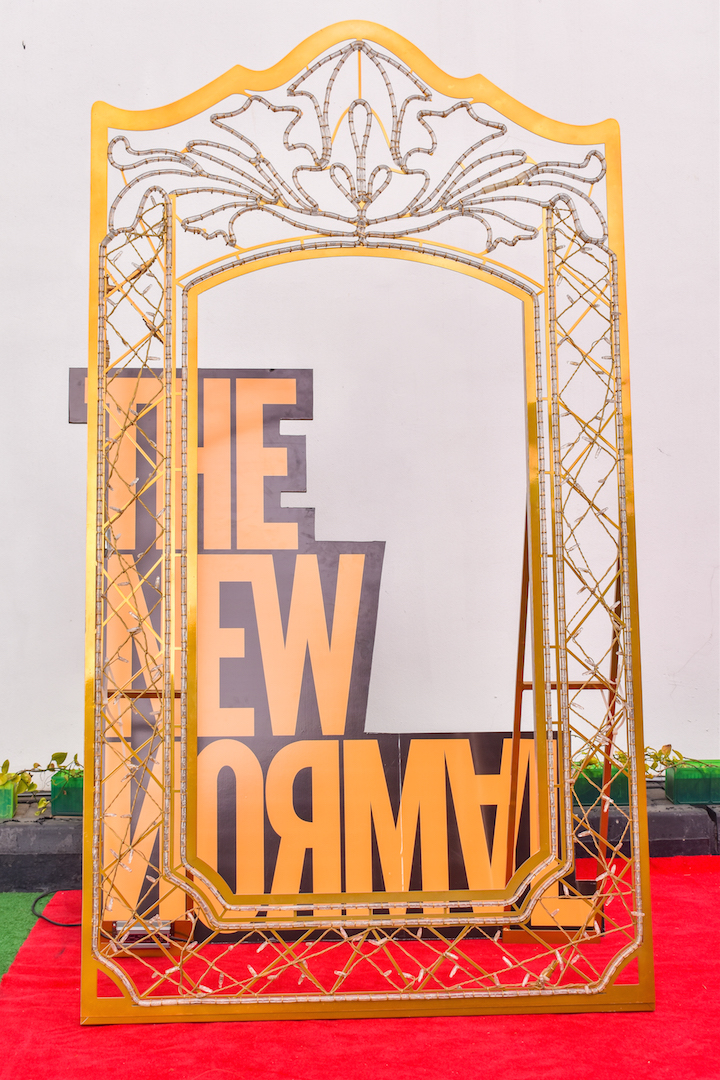 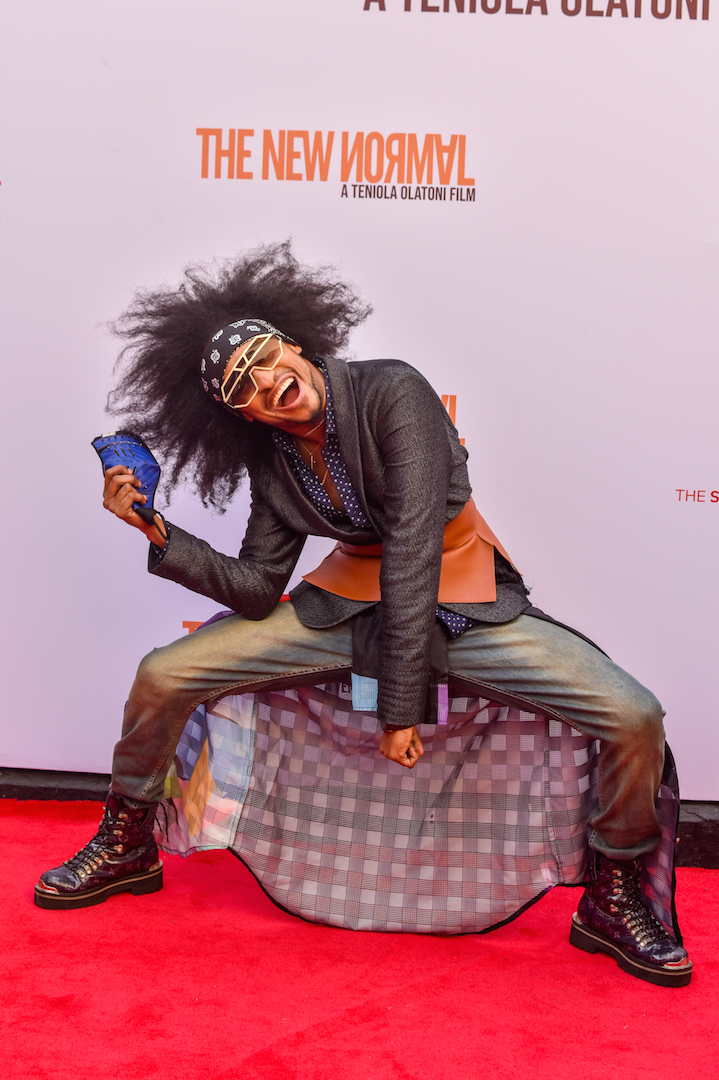 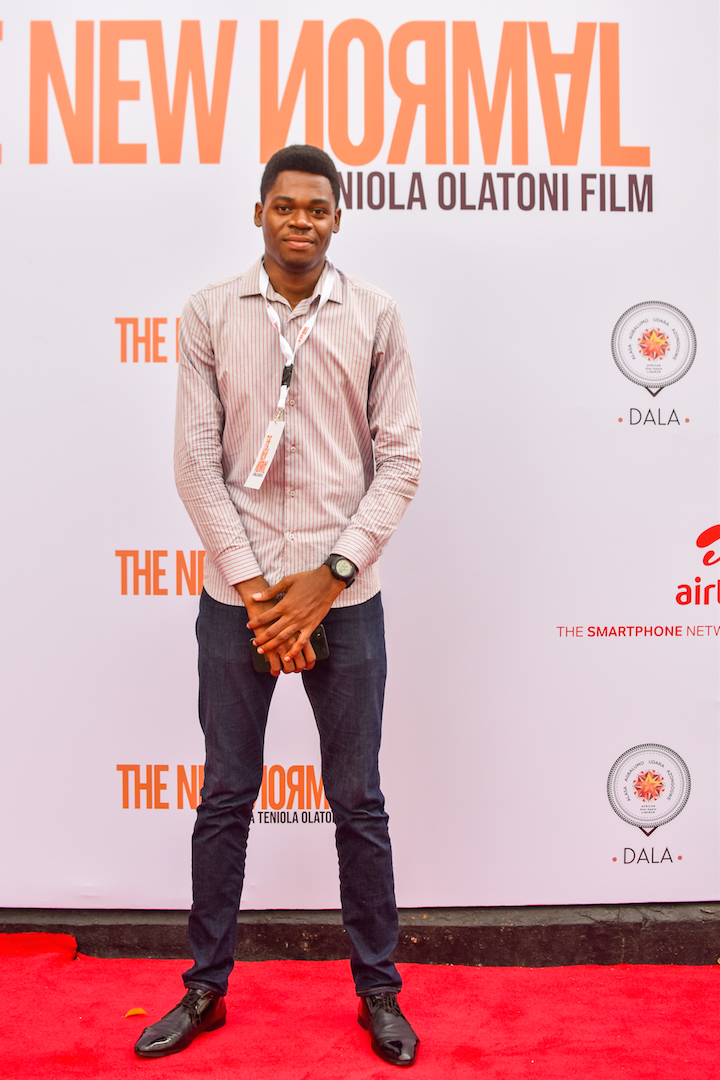 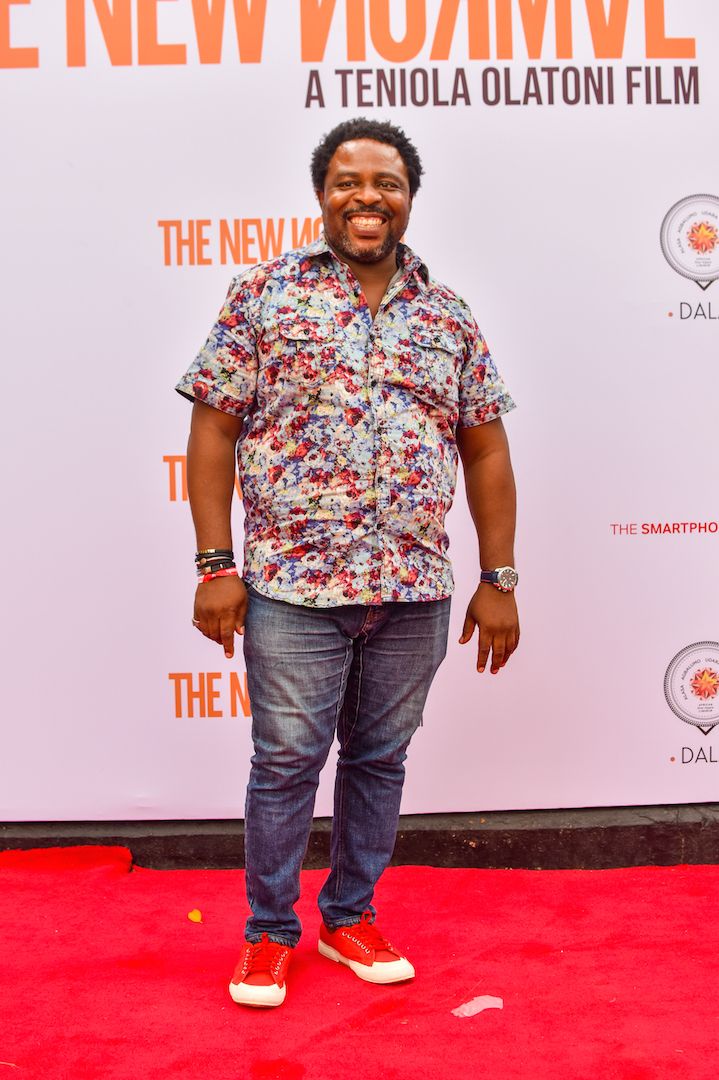 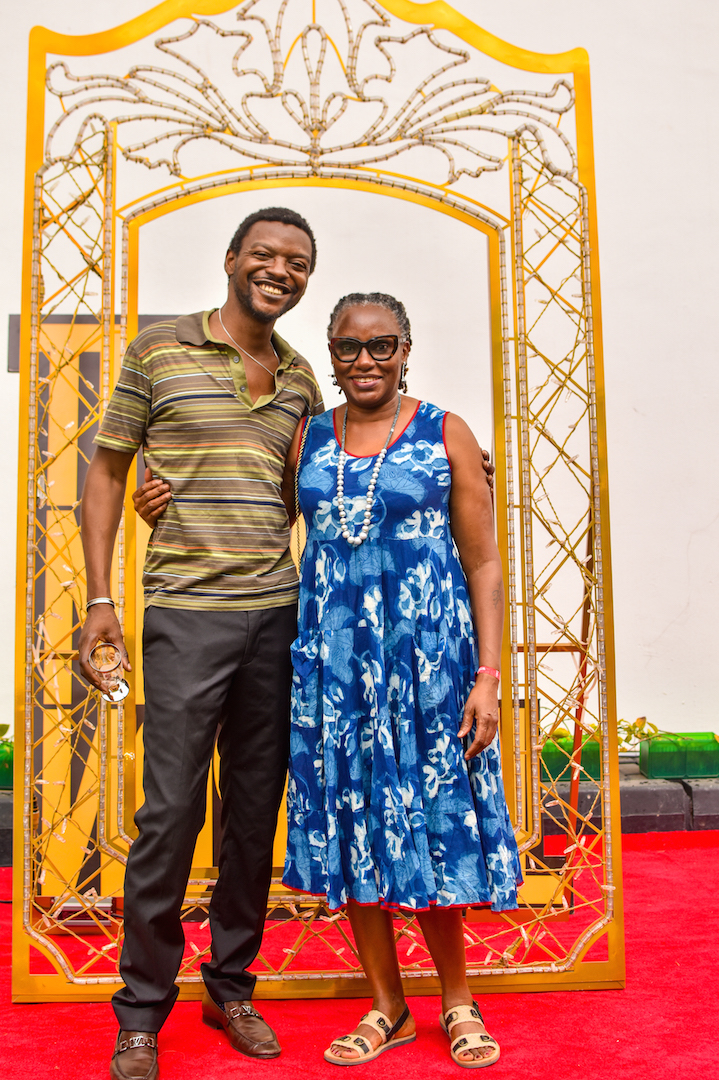 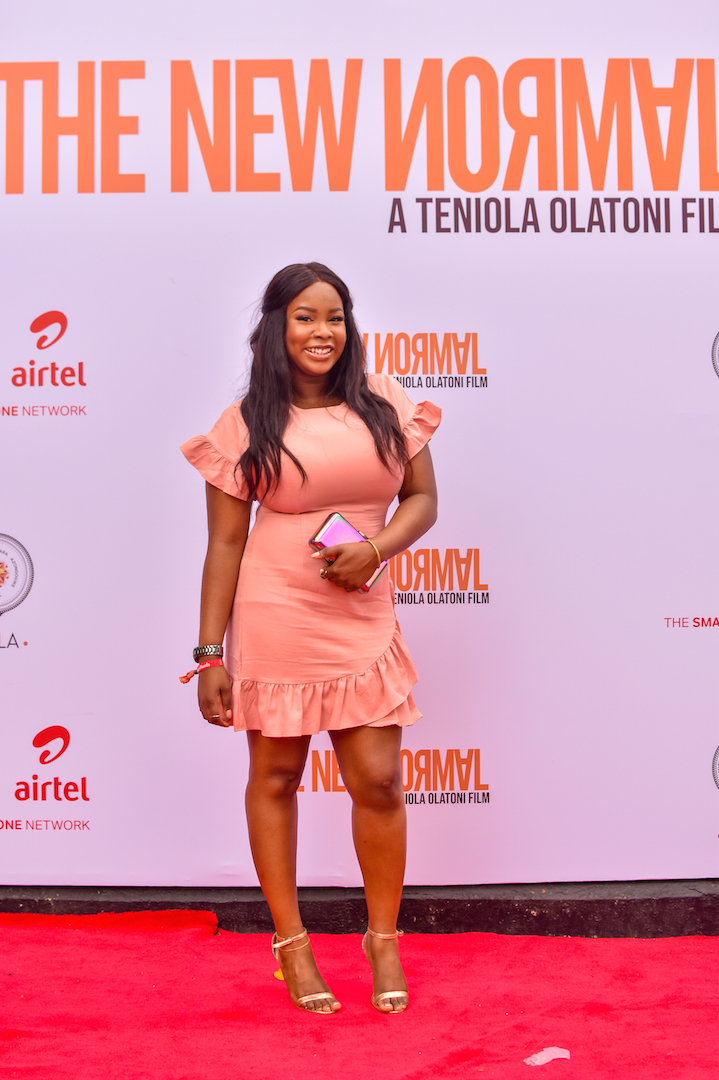 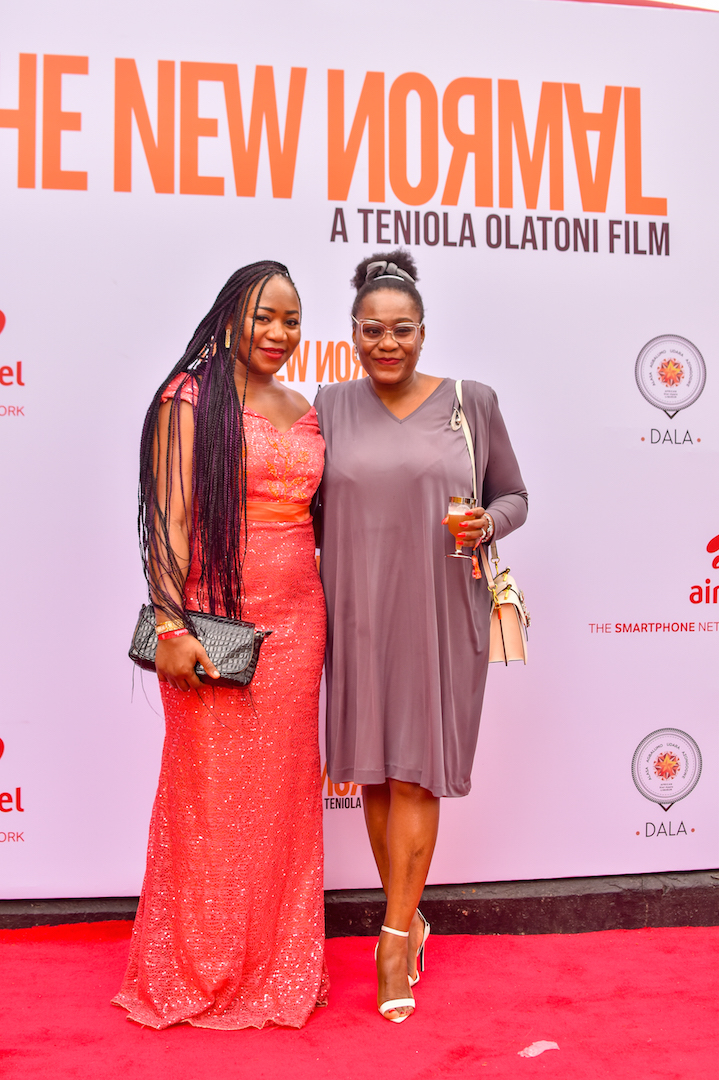 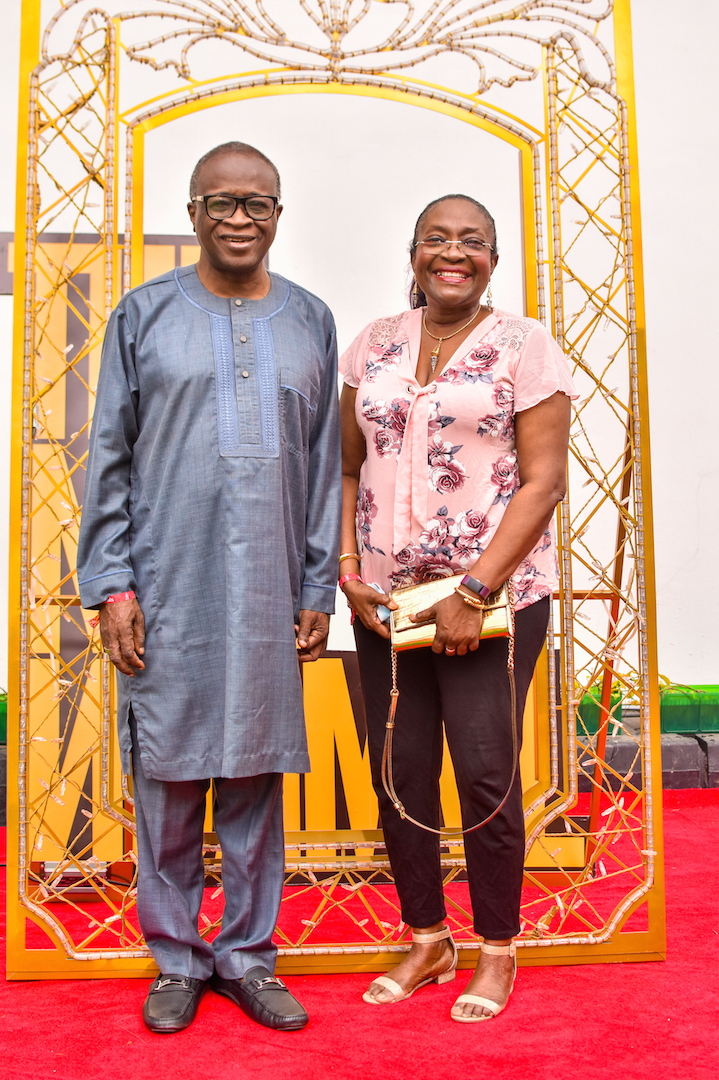 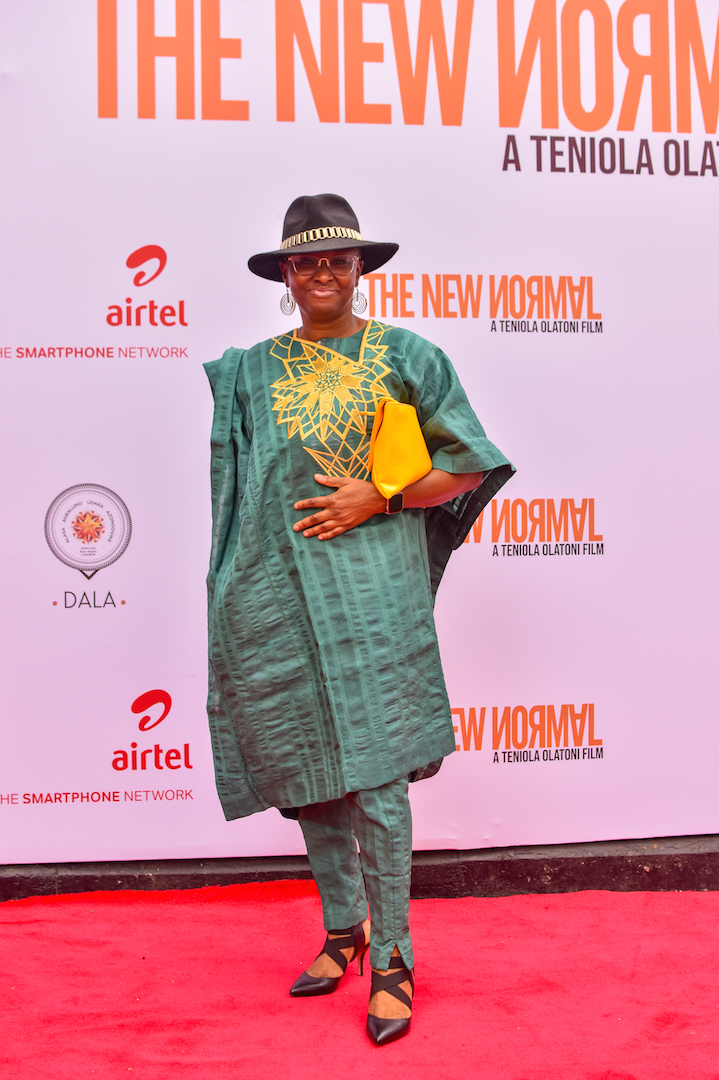 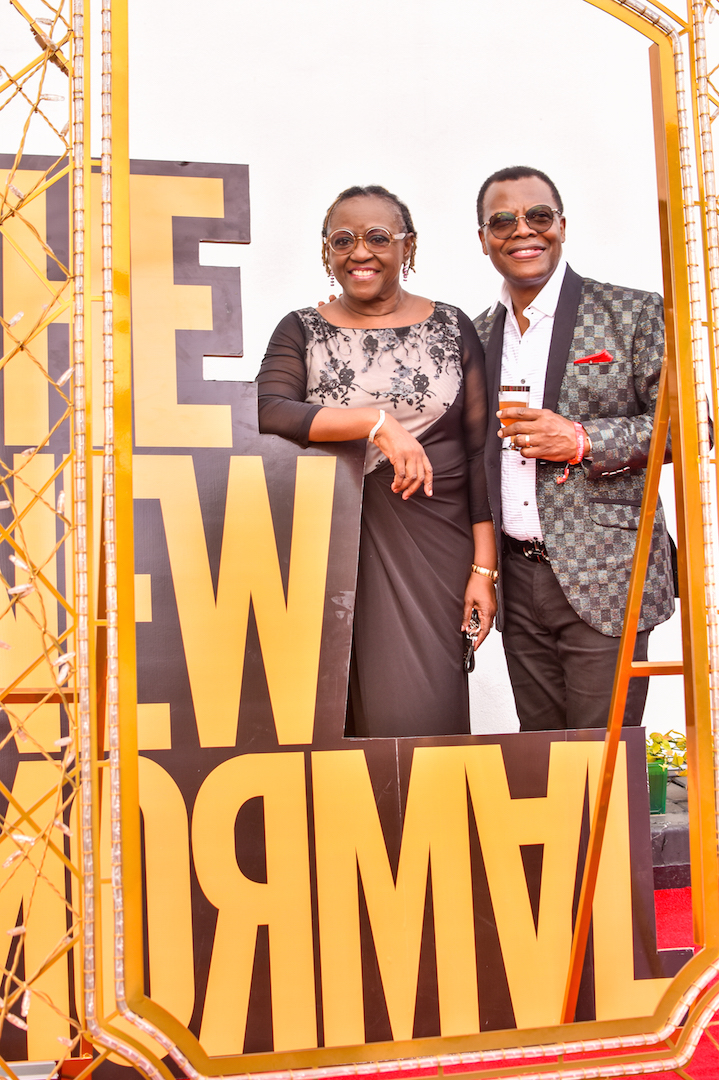 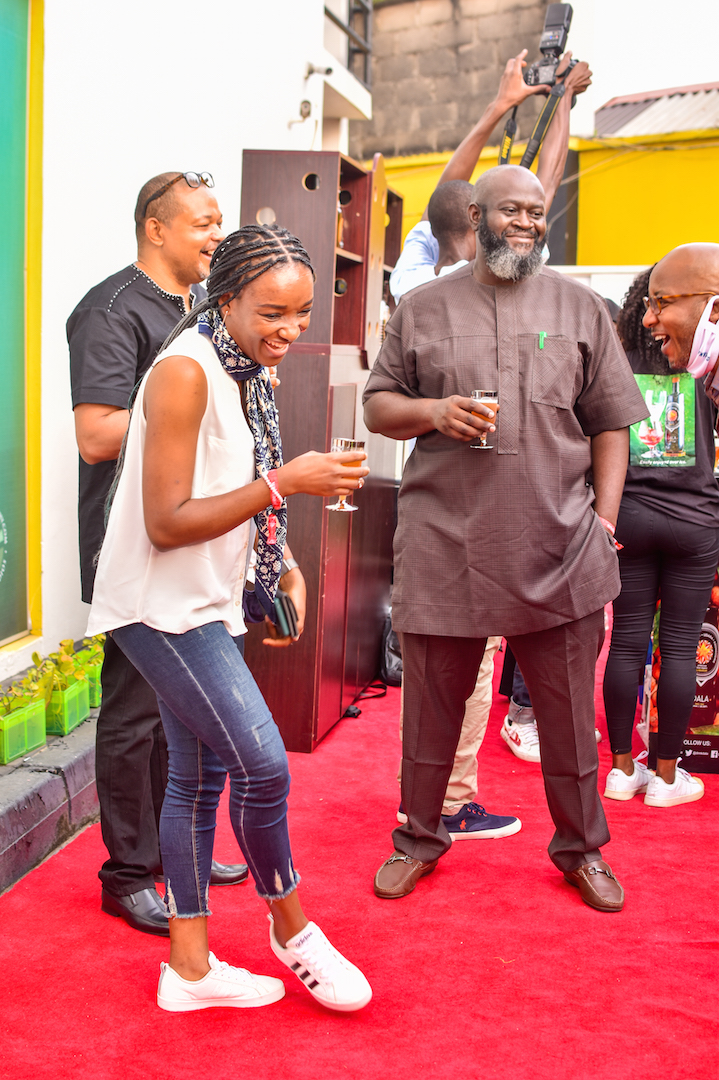 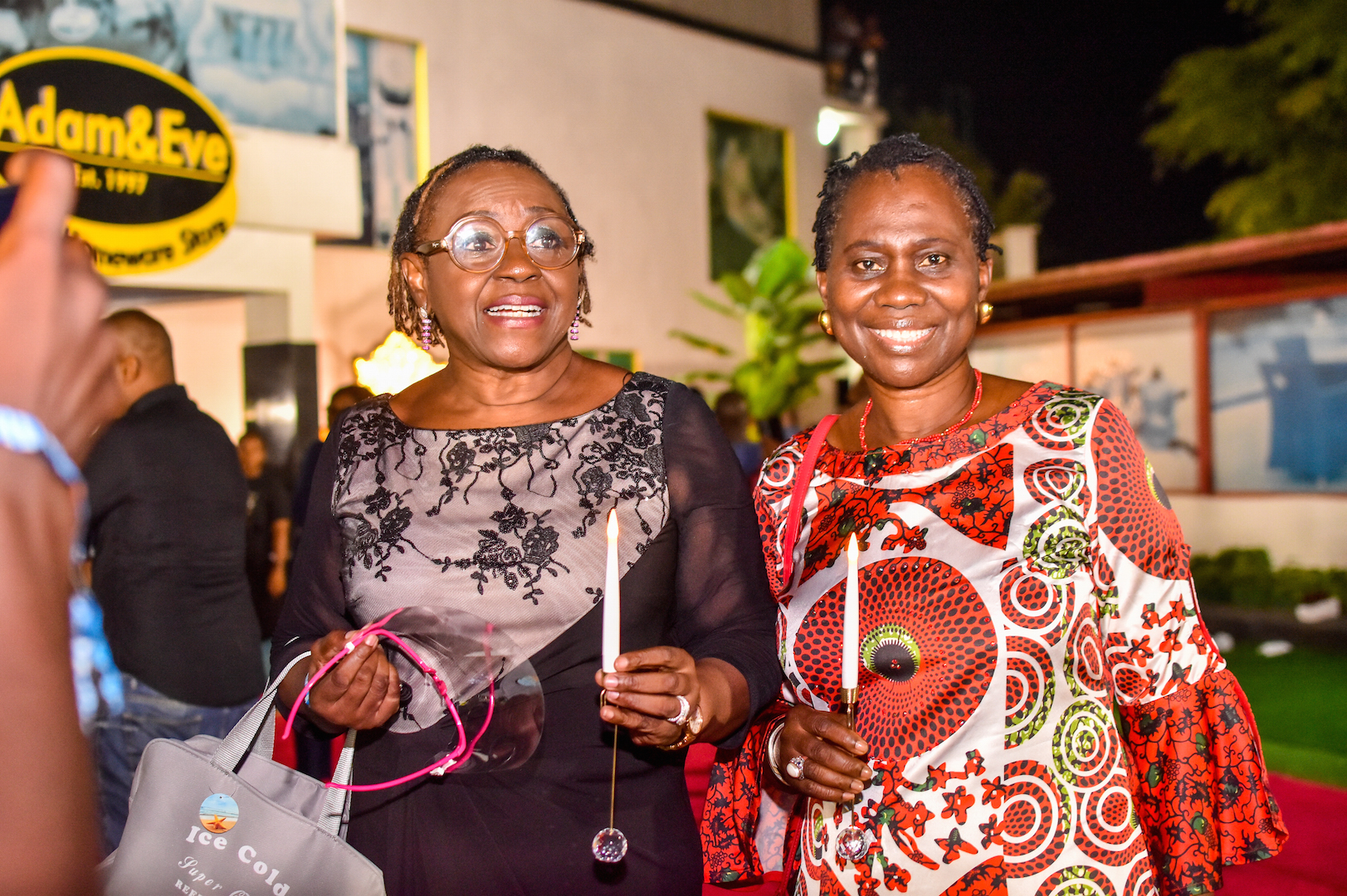 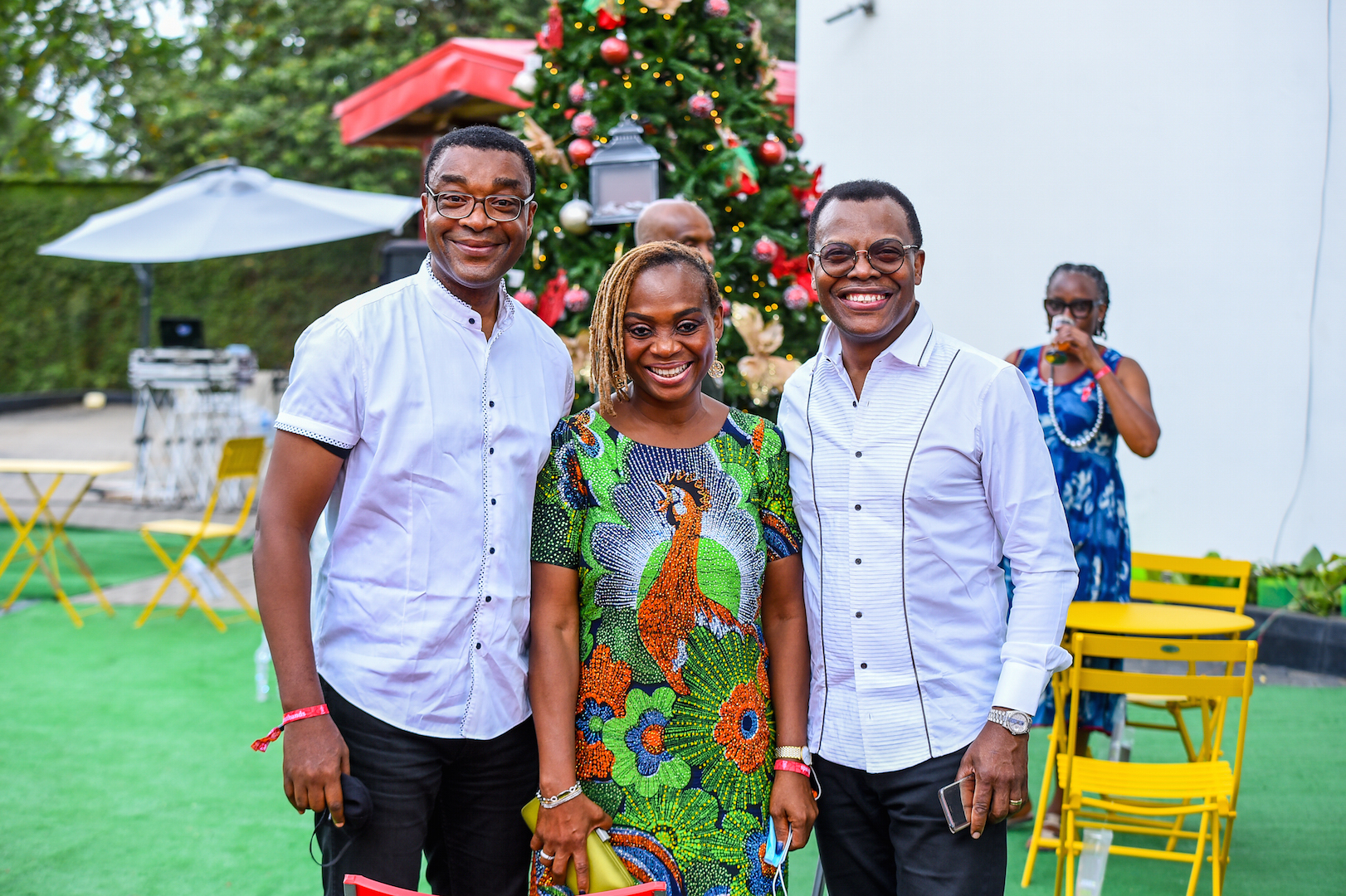 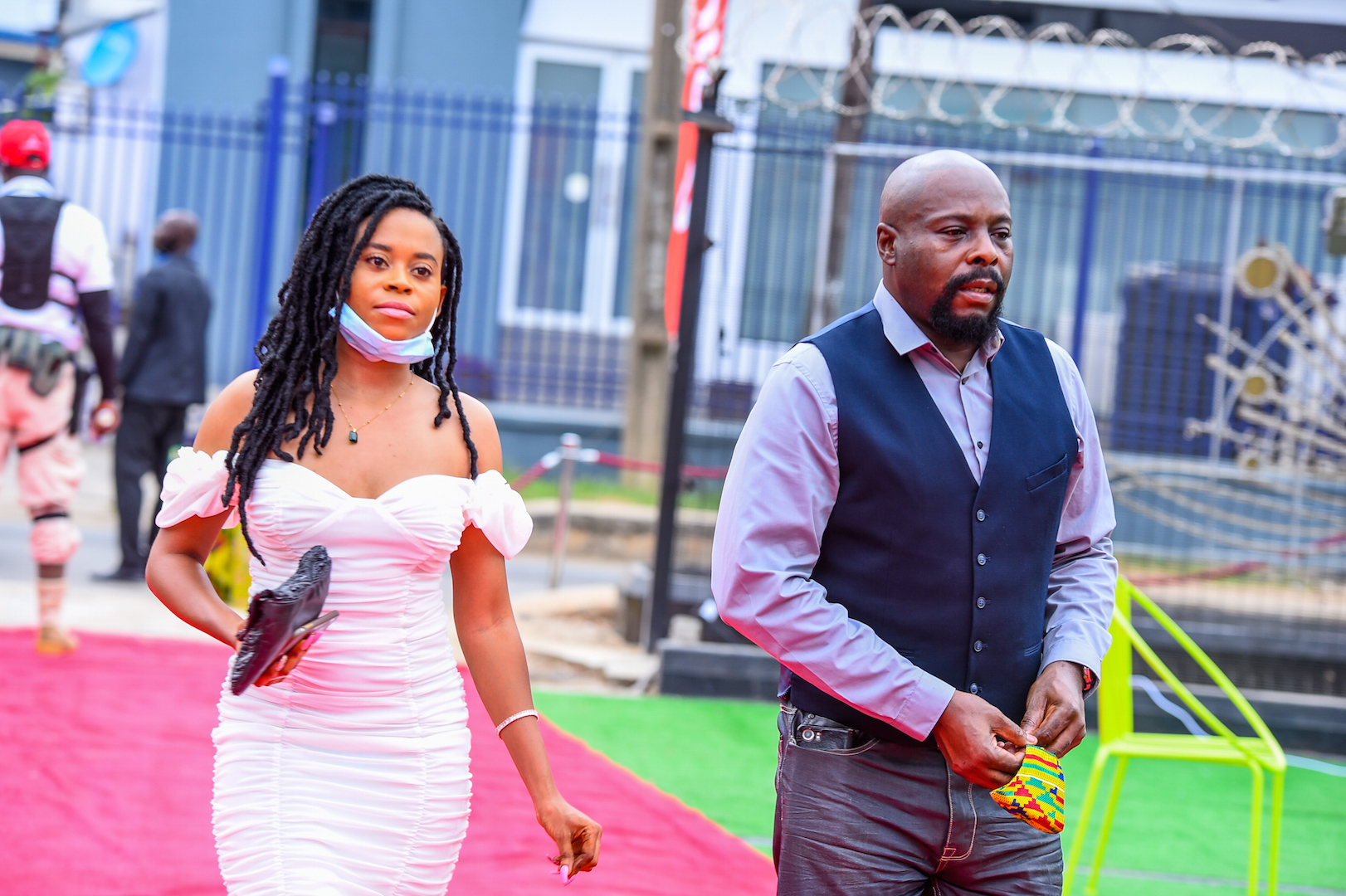 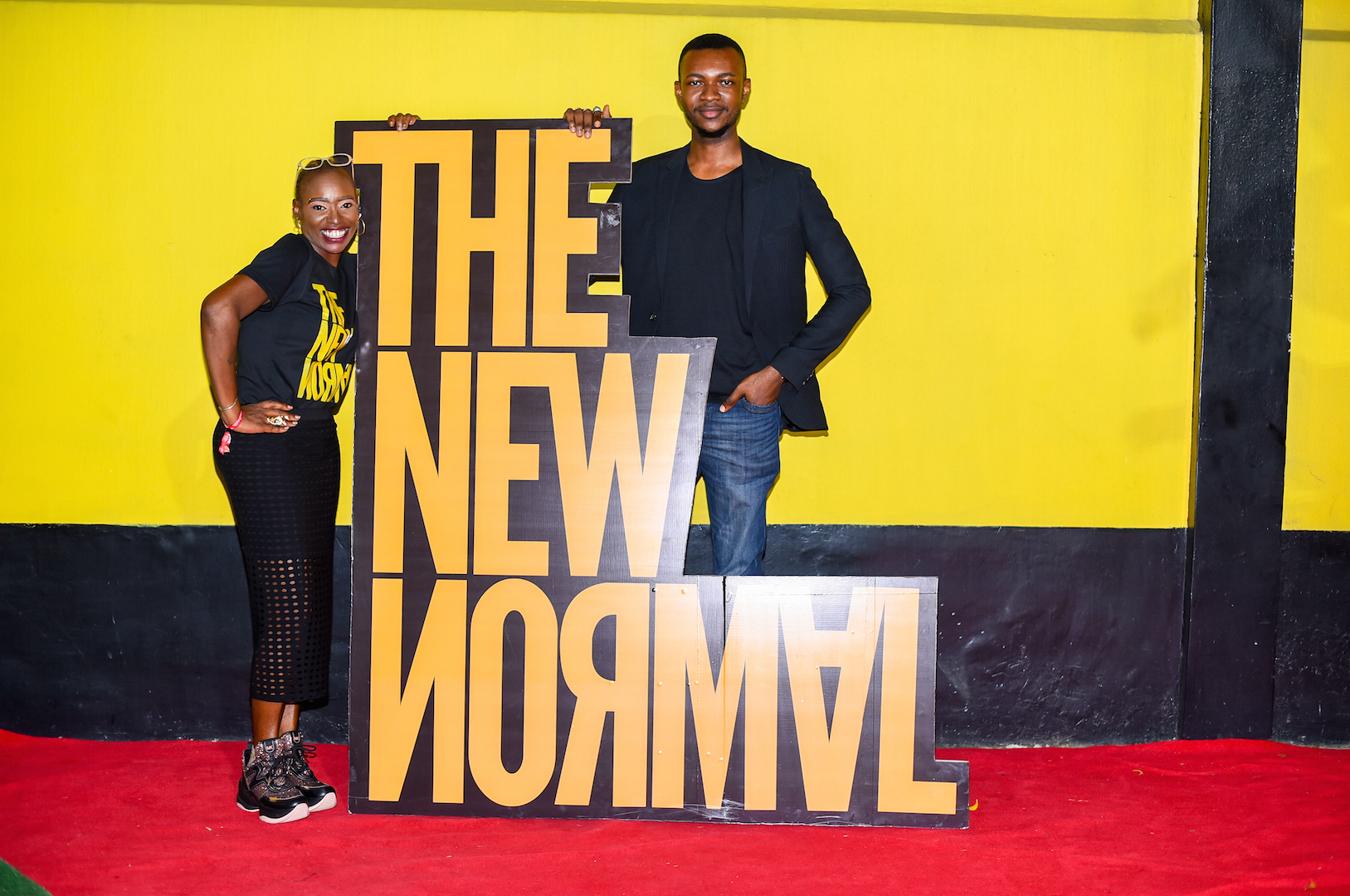 Laycon joins the GOtv Team as the New Brand Ambassador 🎉