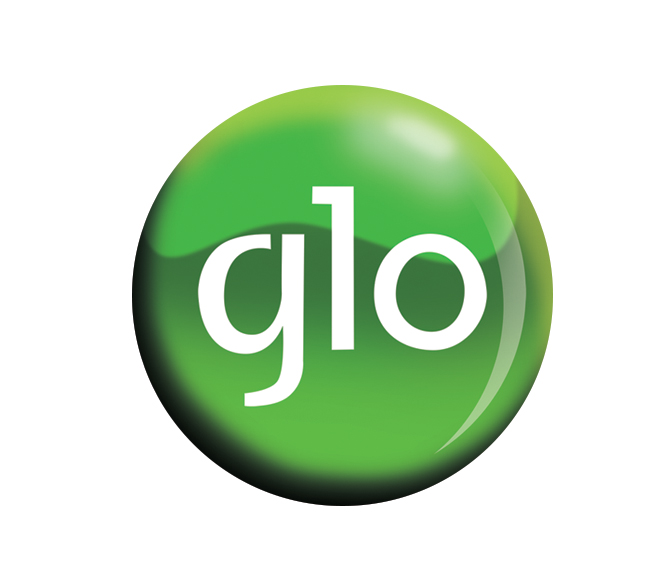 It is a no brainer that Globacom is one of the numero uno when it comes to the production of iconic television commercials that speak aptly and pointedly to momentous occasions.

Whatever the global event, Glo will capture the essence in its unique style. One can safely aver that not many companies match Globacom in television commercial (TVC) production qualitatively and quantitatively.

Each TVC released by the telco is a classic and the current one recently unveiled to commemorate the 2020 Christmas is no exception.

Leveraging the legendary tap dance made popular by black Americans and complemented by inimitable Boney M‘s classic song “Feliz Navidad” one of the songs in the “Holiday” album released in 1981, Glo felicitated with Nigerians in this season of cheer, gaiety, and jollity. 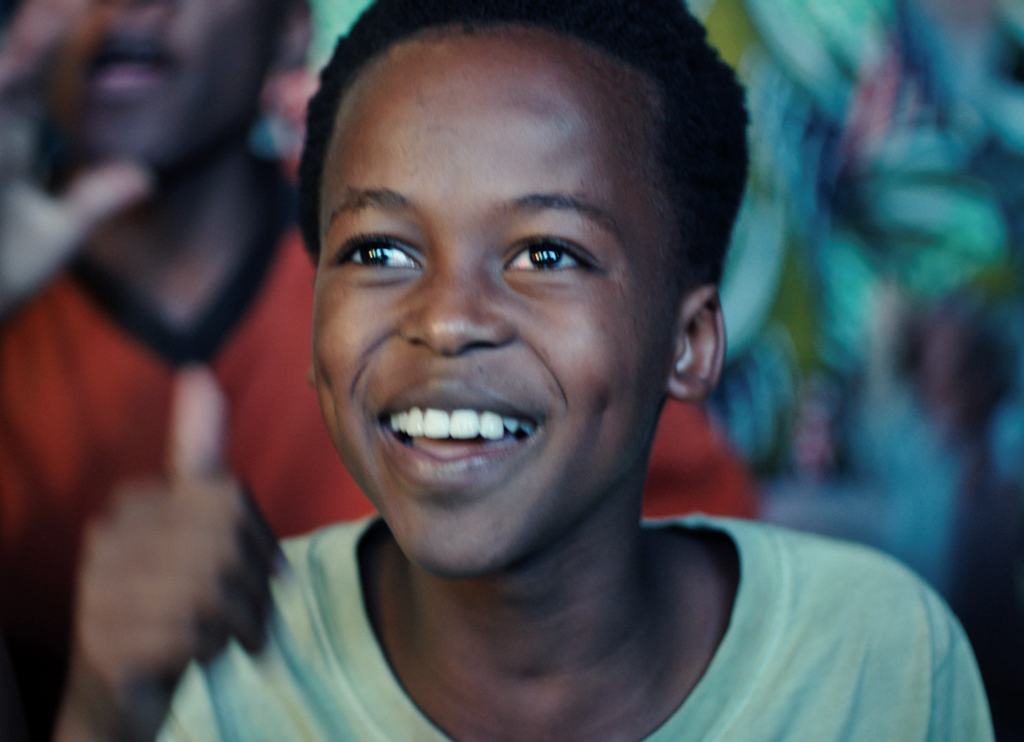 The TVC called “Christmas Dream” opens with a lonely boy, forlorn and tired removing his cap and later tap dancing alone to the instrumentals of the viral song highly sought after at Christmas.

Through the instrumentality of the Glo Cafe, the boy, now in his elements, bubbly with the Christmas spirit is transported into a dancing hall filled with dancers of all ages, male and female, tap dancing away with eclectic dance steps.

Some break danced, cat wheeled, and jigged while tapping in an exquisitely choreographed movement and contortion of bodies as they belted the chorus “I want to wish you a Merry Christmas from the bottom of my heart!”

The TVC then morphs to the satiated boy now chuckling after having his wishes fulfilled by the Grandmasters of data. He receives a season’s greetings note from a shooting star in the form of a recharge card that dropped into his hand.

Feeling on top of the world while standing atop the stage, the pay-off line comes powerfully expressed in a sentence statement “May all your dreams come true this Christmas!”

This inspirational commercial magically and vivaciously conveys Glo’s corporate message in a most impactful manner. It is a harmonious blend of Globacom’s unique style of communicating values and messages with stature and class.

It is also a pointer to the fecundity of the grandmaster’s creative spirit minting the plot of the commercial.

Indeed, Globacom is wishing all its stakeholders “Berekete” joy in the Yuletide and fast approaching 2021.