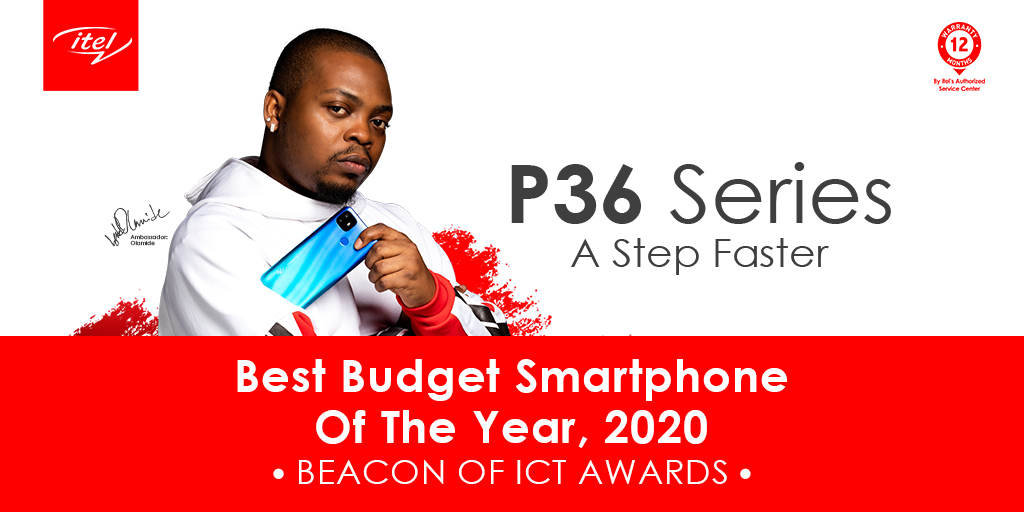 Released in June, itel P36 Pro LTE smartphone lives up to the honour with appealing design and reliable battery life. The recognition sets things up nicely for itel Mobile as 2020 draws to a close.

Since making a debut at a brand launch event in June, the itel P36 series, particularly the itel P36 Pro LTE, has continued to enjoy positive reviews and consumer purchases. It’s therefore not surprising how the appealing and power-packed smartphone stole the show at the Beacon of ICT awards in Africa’s tech capital, Lagos, Nigeria on November 28, emerging as the winner in the Best Budget Smartphone of the Year category. 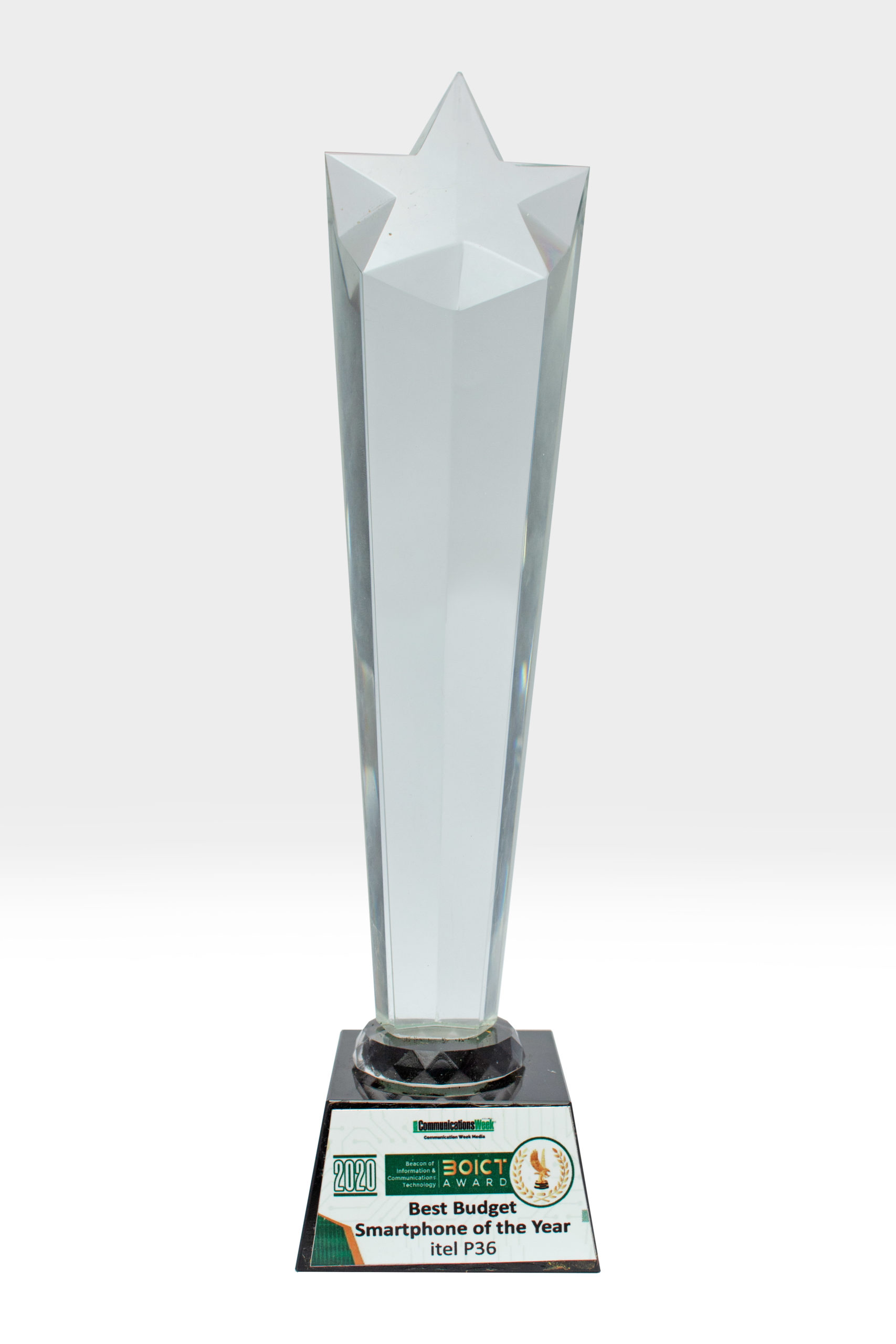 For the honour, itel P36 Pro LTE polled the highest number of votes in the category during the voting stage, a process opened to industry stakeholders and enthusiasts months before the awards and earned the best ratings of the awards’ jury. The win is not ordinary; it’s an honour that stems from the reposition of confidence, by itel customers and smartphone users alike, in the value that itel smartphones bring to the table.

Backed by an efficient 5000mAh battery, the itel P36 series (the power series housing the P36 Pro LTE) offers three days of normal usage on a single charge to users, and getting the smartphones to a full charge state takes less than three and a half hours.

Browsing is also exciting and super fast on the itel P36 Pro LTE with its 4G LTE feature and processing capacity. It’s telling how users can easily pick and handle the smartphone for use with its 8.6mm Super Slim Unibody Design.

In a statement made by Kevin Zhang, itel’s Country Brand Manager, he says ‘itel has always sought to push forward by bringing in innovative products to ensure our consumers enjoy technology with ease and at pocket-friendly prices. We thank the BoICT Awards for recognizing our year-in, year-out efforts, and we promise to do better for our stakeholders.’

But what does the Best Budget Smartphone of the Year honour done to itel P36 Pro LTE and the itel Mobile brand means for future efforts? Perhaps it’d spur the brand to push further with innovation and value creation.

Ready for a Fun-time with Your Family? DStv is giving You 6 Reasons to get a Compact This Festive Season ?