Meet Singer, SongWriter & Producer, Jujuboy Star as he talks about his highly Anticipated Single, 'I dey There' 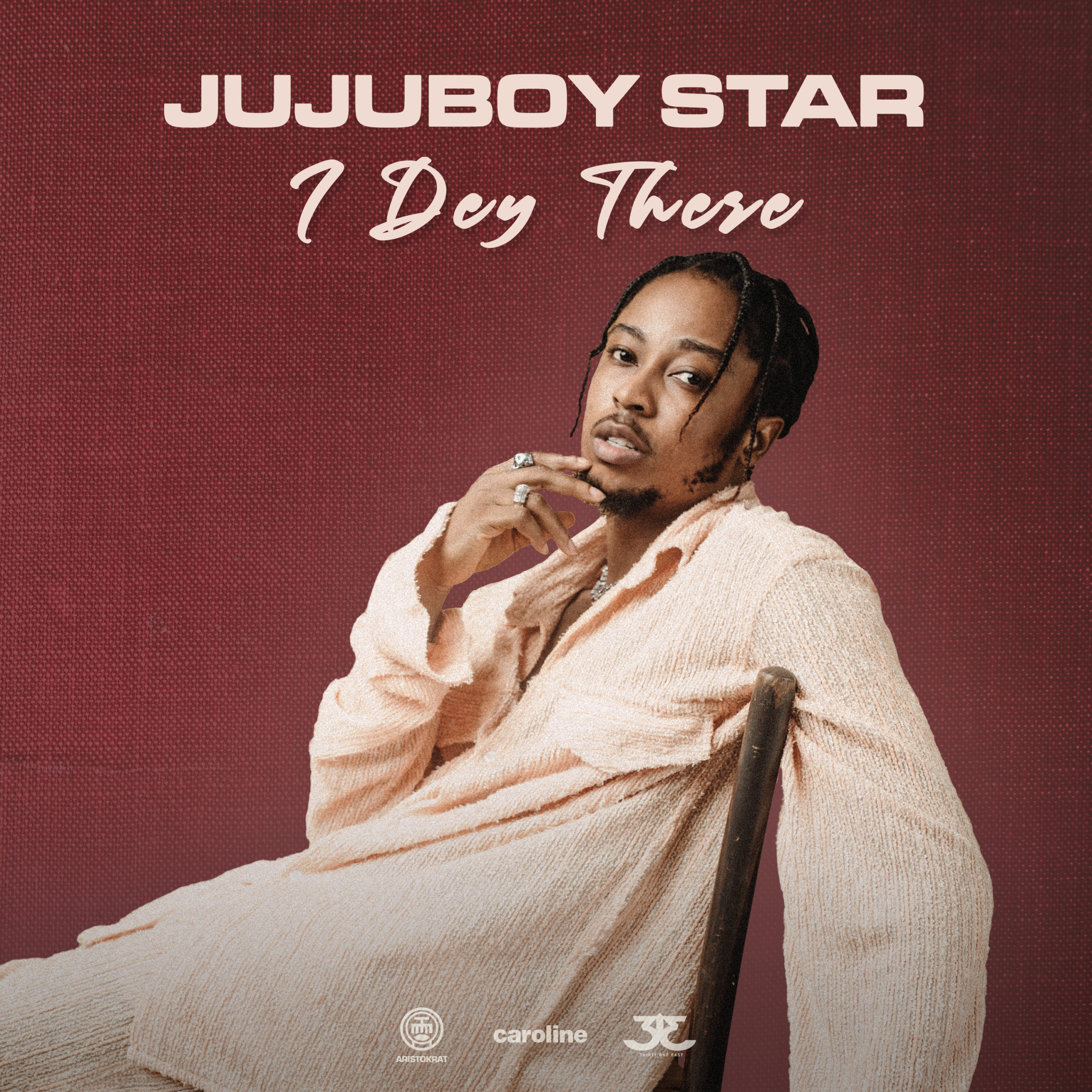 Aristokrat Records presents the highly anticipated single ’I Dey There ’ from renowned singer, songwriter, and producer, Jujuboy Star. The fast-rising superstar was born September 1, 1995, in Nigeria and started his musical journey when he was eight years old in his church choir. His church roots influenced his unique style of Afro R&B/Soul he has coined as the ‘Juju Vibe’.

Drawing inspiration from Top Dogs such as Fela Anikulapo, Bob Marley, Wande Coal, and Banky W, Juju has collaborated with artist like Simi, Seyi Shay, and Jidenna and he also co-wrote “Before You Wakeup” and “Kelegbe Megbe” by Adekunle Gold

Jujuboy, who was signed to the African Powerhouse label in 2019, has written songs for Kholi, Adekunle Gold, Moonchild, and many more. Prior to penning a deal with the label, he had independently released other singles such as “Dear girlfriend and Gimme love”.

The video is directed by Ademola Falomo of Ladder Lex and Booker Production while the single is produced by Aristokrat Record’s Grammy-nominated producer Kel-p and is mixed and mastered by Canadian duo Banx and Ranx.