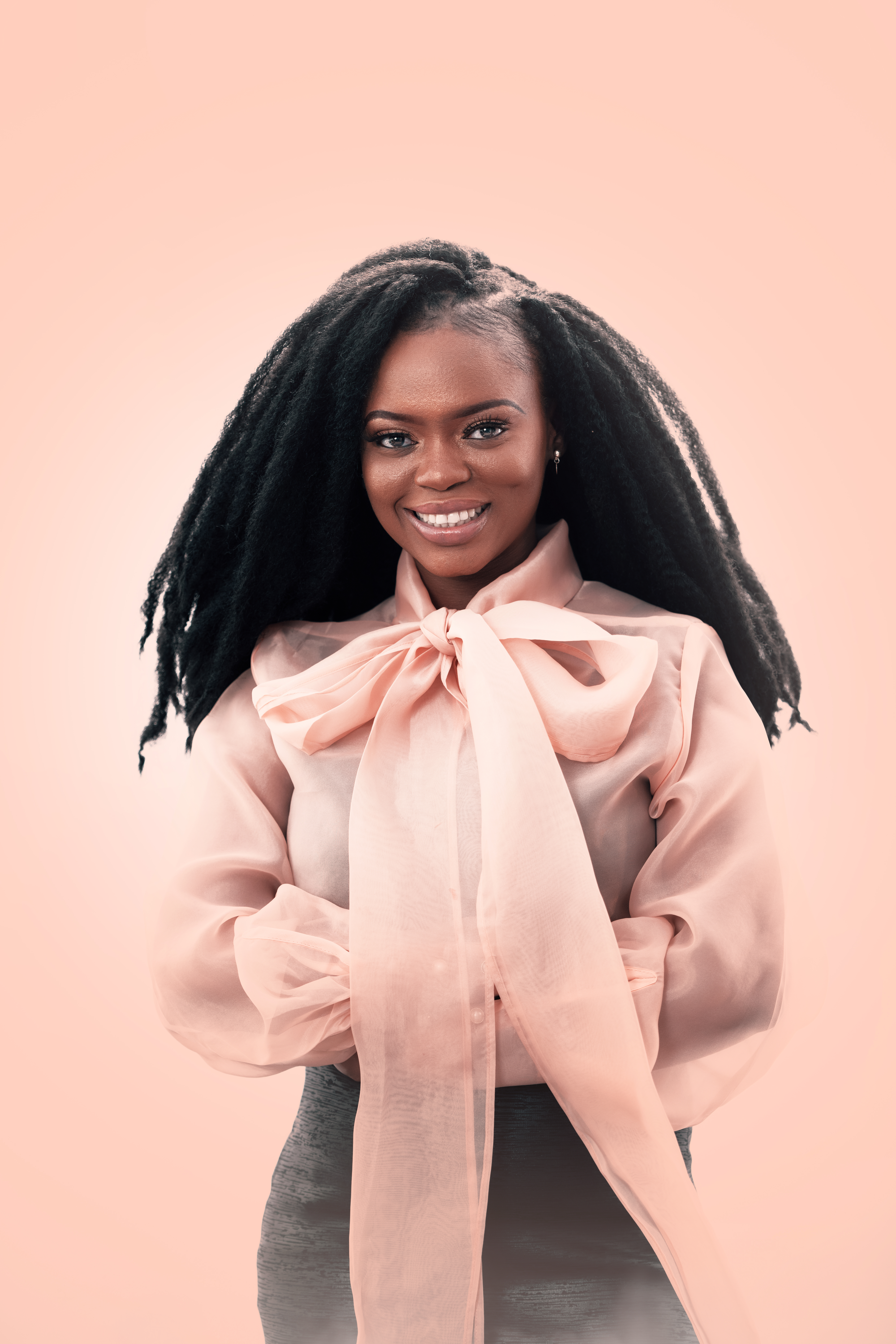 The Country Hero Award will be presented during the Global Citizen Prize award ceremony. According to Global Citizen, the award honours “individuals around the world who have shown exceptional commitment to the UN’s Global Goals in their country and globally, and championing the most vulnerable people. Individuals and organisations have been presented with the award in Nigeria, Canada, Germany, Mexico, Australia, South Africa, and the UK.”

Oluwaseun was named one of UN’s Young Leaders for the Sustainable Development Goals in September 2020. She was also named in TIME “100 Next” list in November 2019 and as Commonwealth Young Person of the Year 2019.

I am elated to be recognised as the first Nigeria’s Hero Award winner because it’s coming at a defining moment. The recognition puts a global spotlight on the work I’ve done in the past six years to defy the culture of silence in Nigeria and promote the safety and well-being of women. I’m joining the global network of Global Citizens!

This recognition highlights the advocacy efforts of  Stand To End Rape Initiative (STER) and fosters opportunities for networking, collaborations and funding.