TIME has released its 2019 list of 100 rising stars who are shaping the future of business, entertainment, sports, politics, science, health and more, and our very one Oluwaseun Ayodeji Osowobi of Stand To End Rape (STER) was named as one of them!

The names on the list (that includes international superstars like Camila Cabello and Awkwafina) were described by TIME as people who “have grand ambitions, and they know they may face even greater setbacks … they are driven by hope. They are eager to defy the odds—and fight for a better future.”

Also on the list is Nigerian artist Njideka Akunyili Crosby, whose paintings have been exhibited across the world.

100 Next is a new list—part of an ongoing expansion of our flagship TIME 100 franchise—that spotlights 100 rising stars who are shaping the future of business, entertainment, sports, politics, science, health and more. Although this focus lends itself to a younger group, we intentionally had no age cap—a recognition that ascents can begin at any age.

The youngest person on this list, for example, is 14-year-old figure-skating phenom Alysa Liu, who recently became the first U.S. woman to land a quadruple Lutz in competition. The oldest is Ayman Odeh, a politician who, at 44, has emerged as a potential kingmaker in Israeli politics. 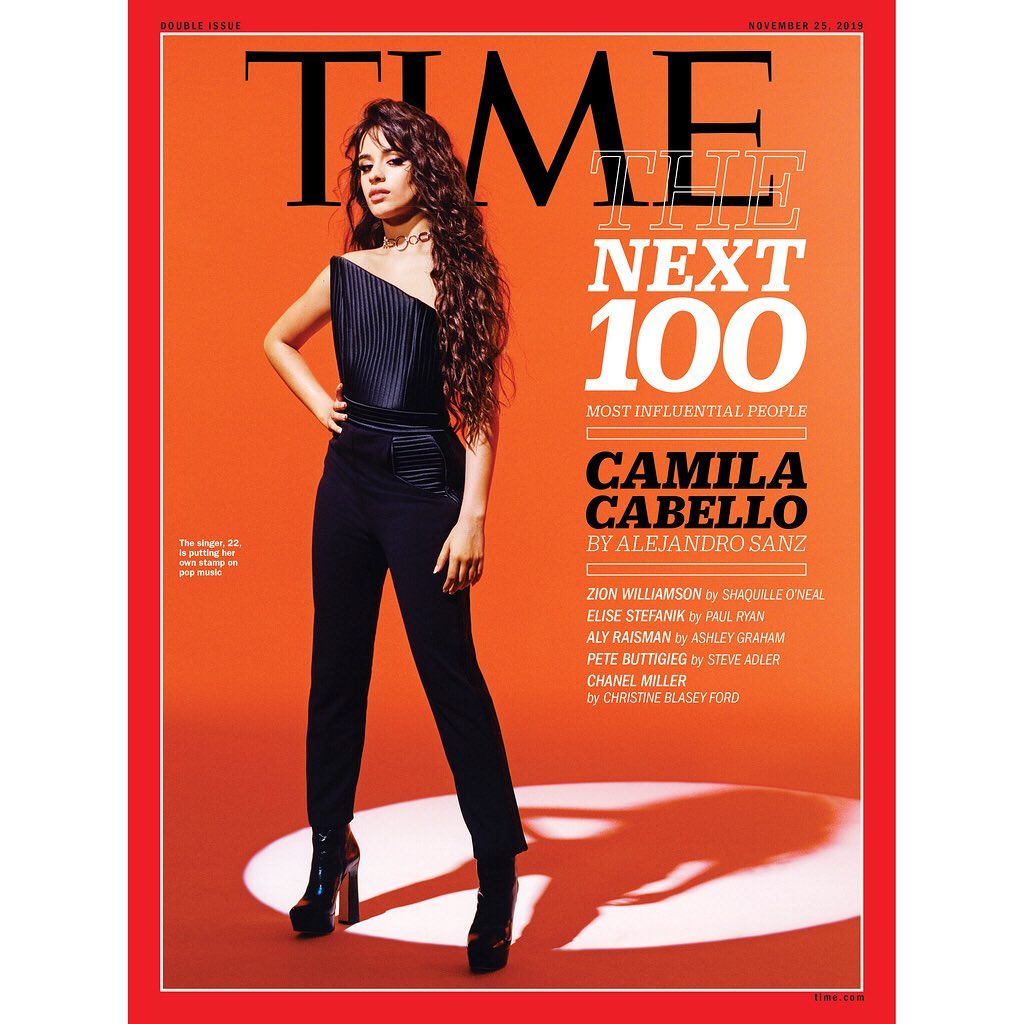 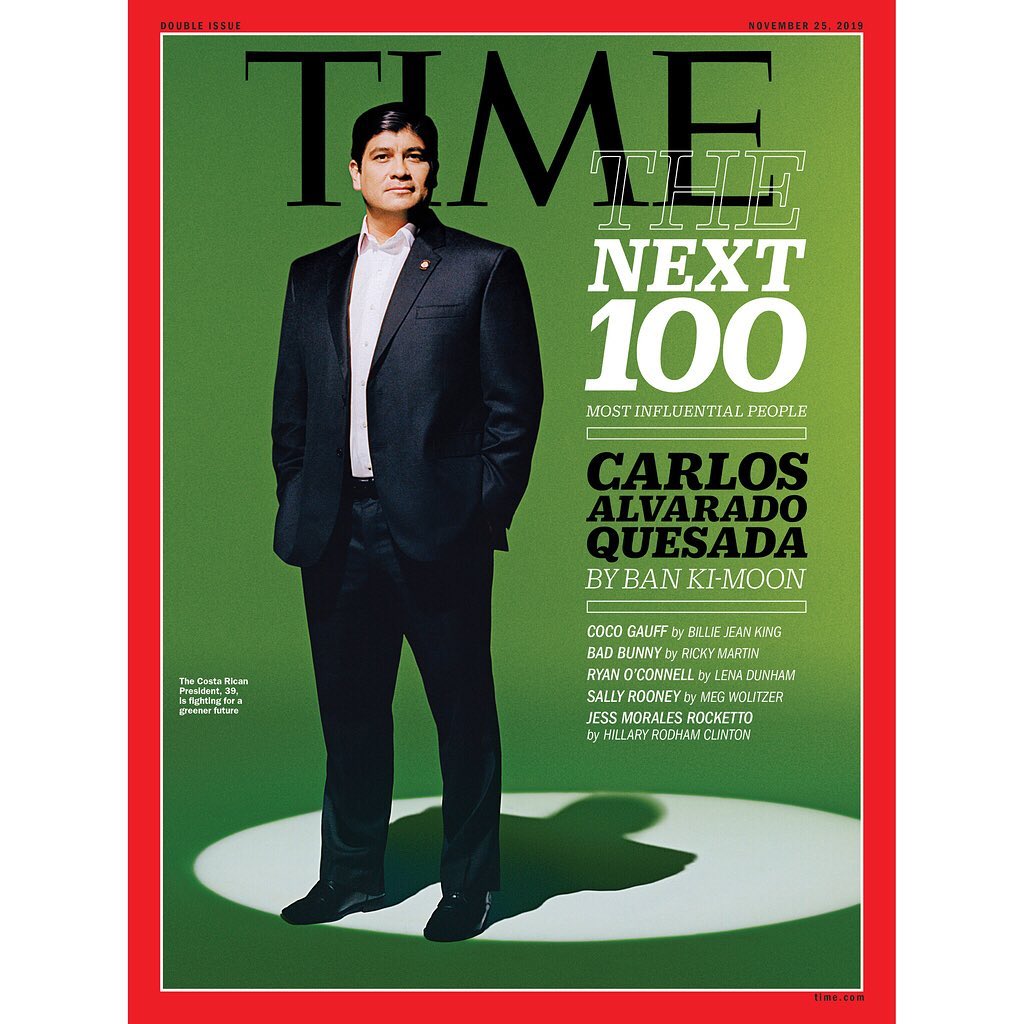 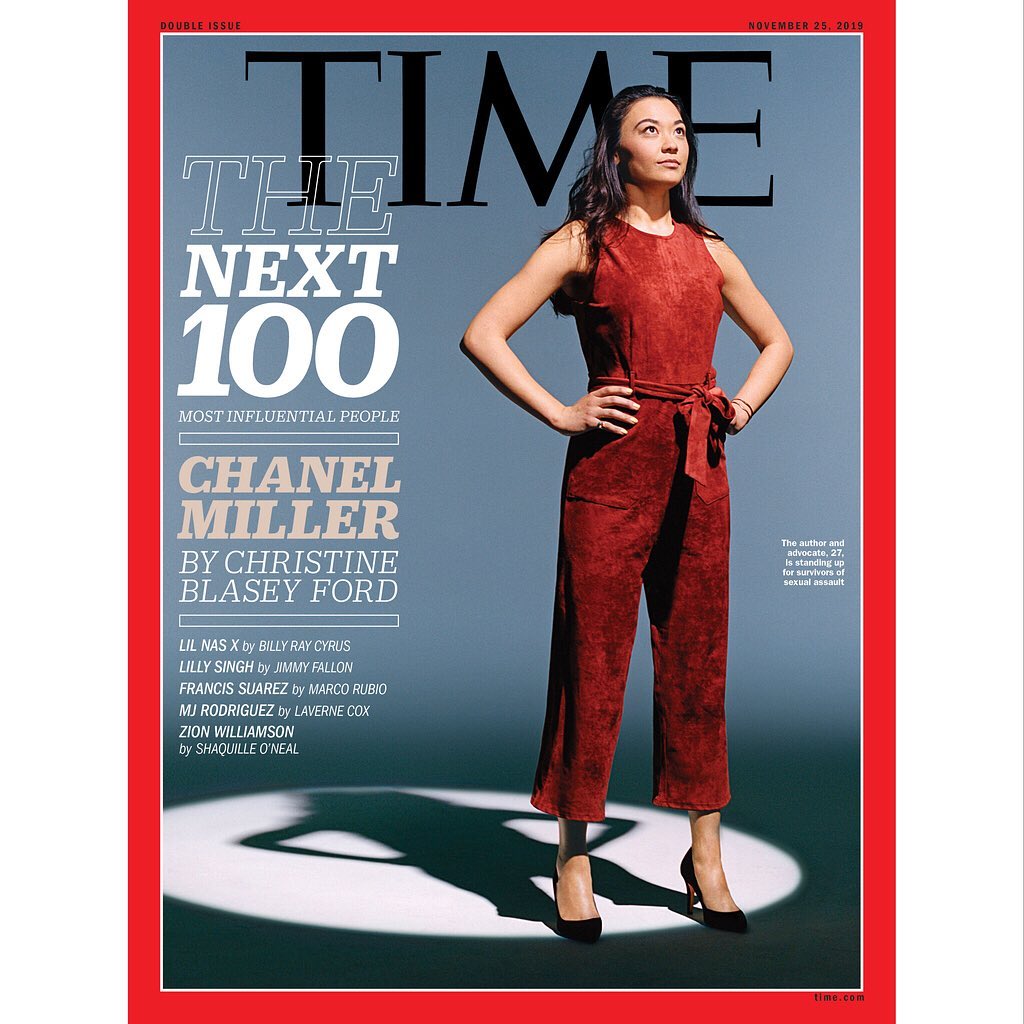 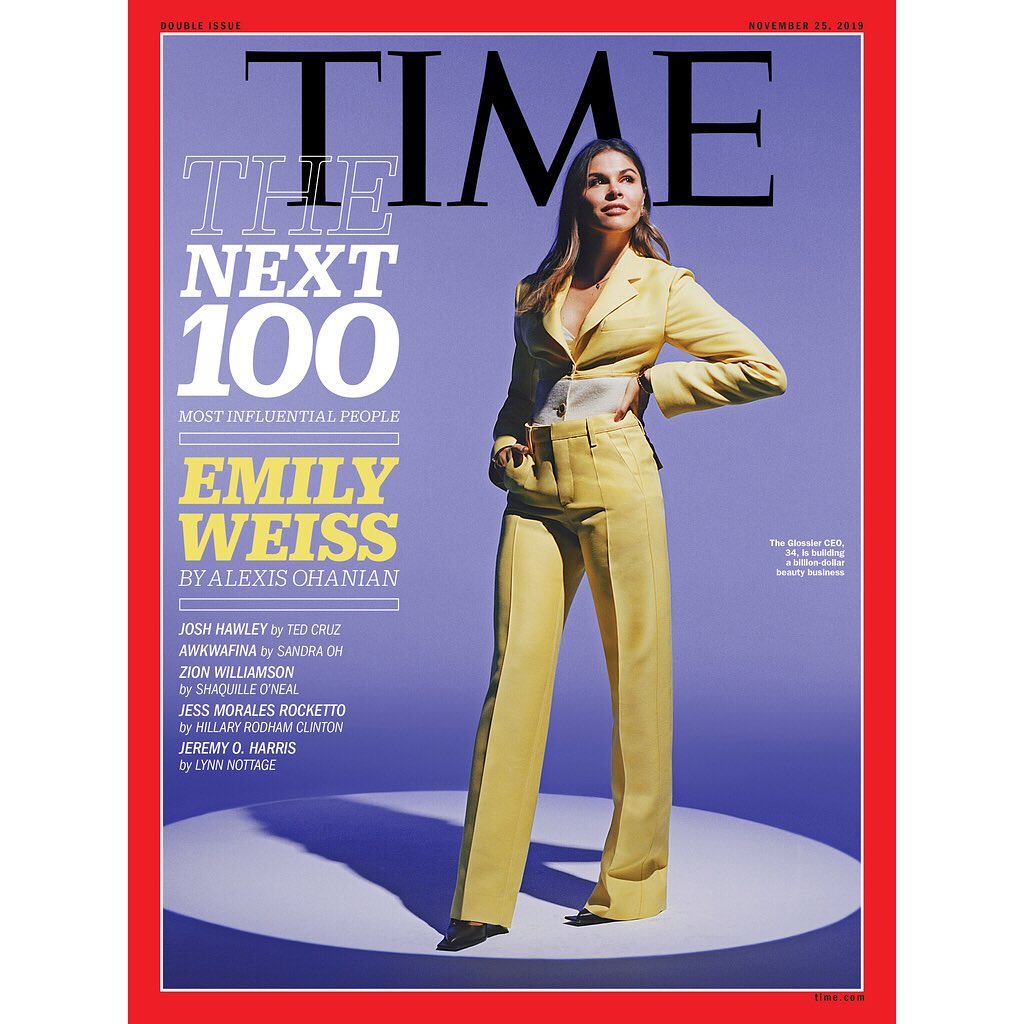 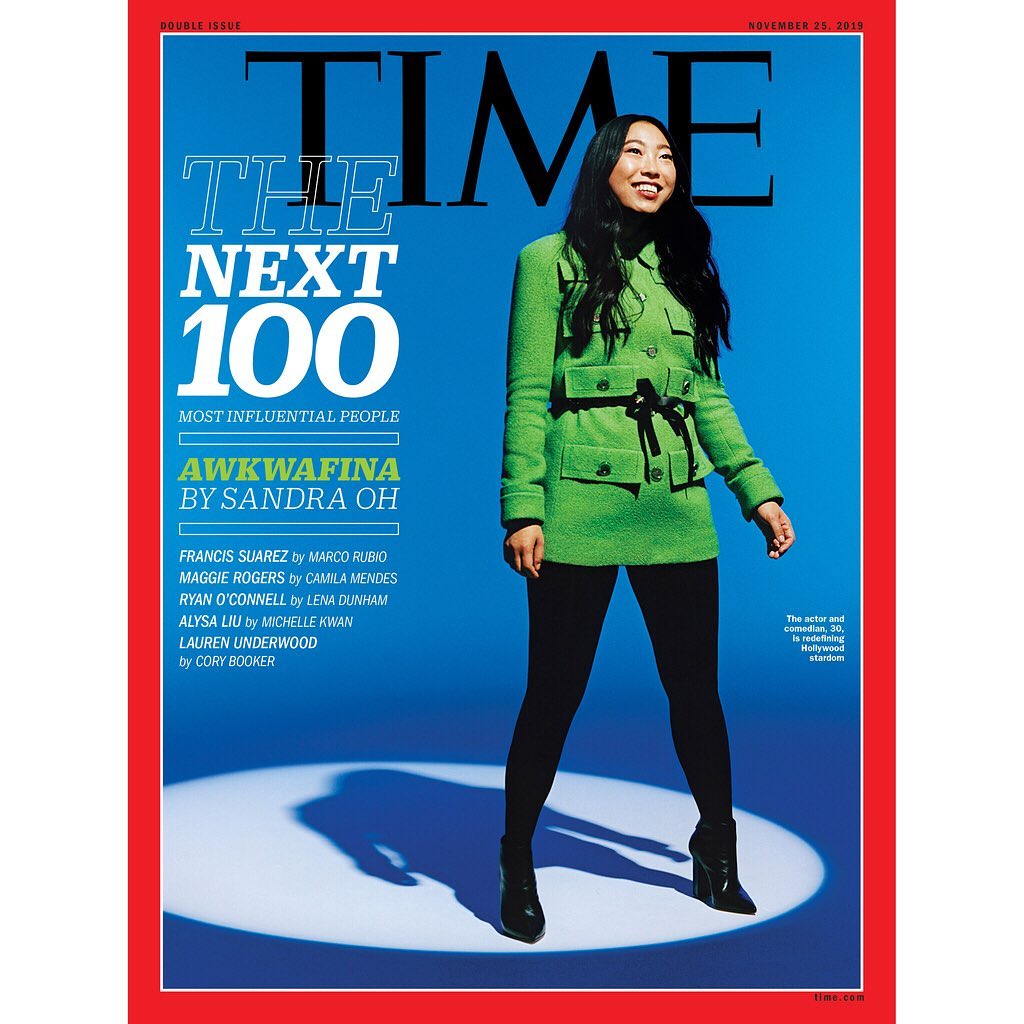 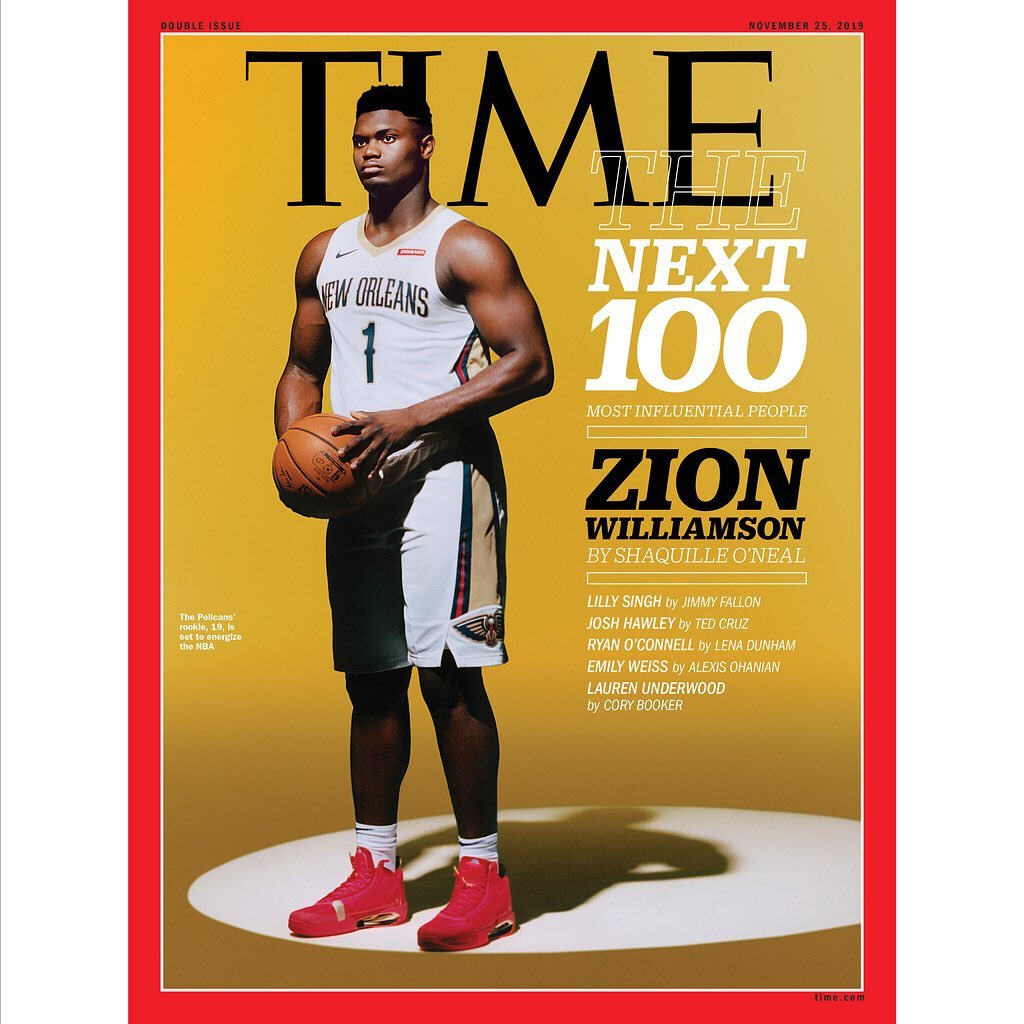 The list was divided into five categories, Artists, Advocates, Leaders, Phenom and Innovators.