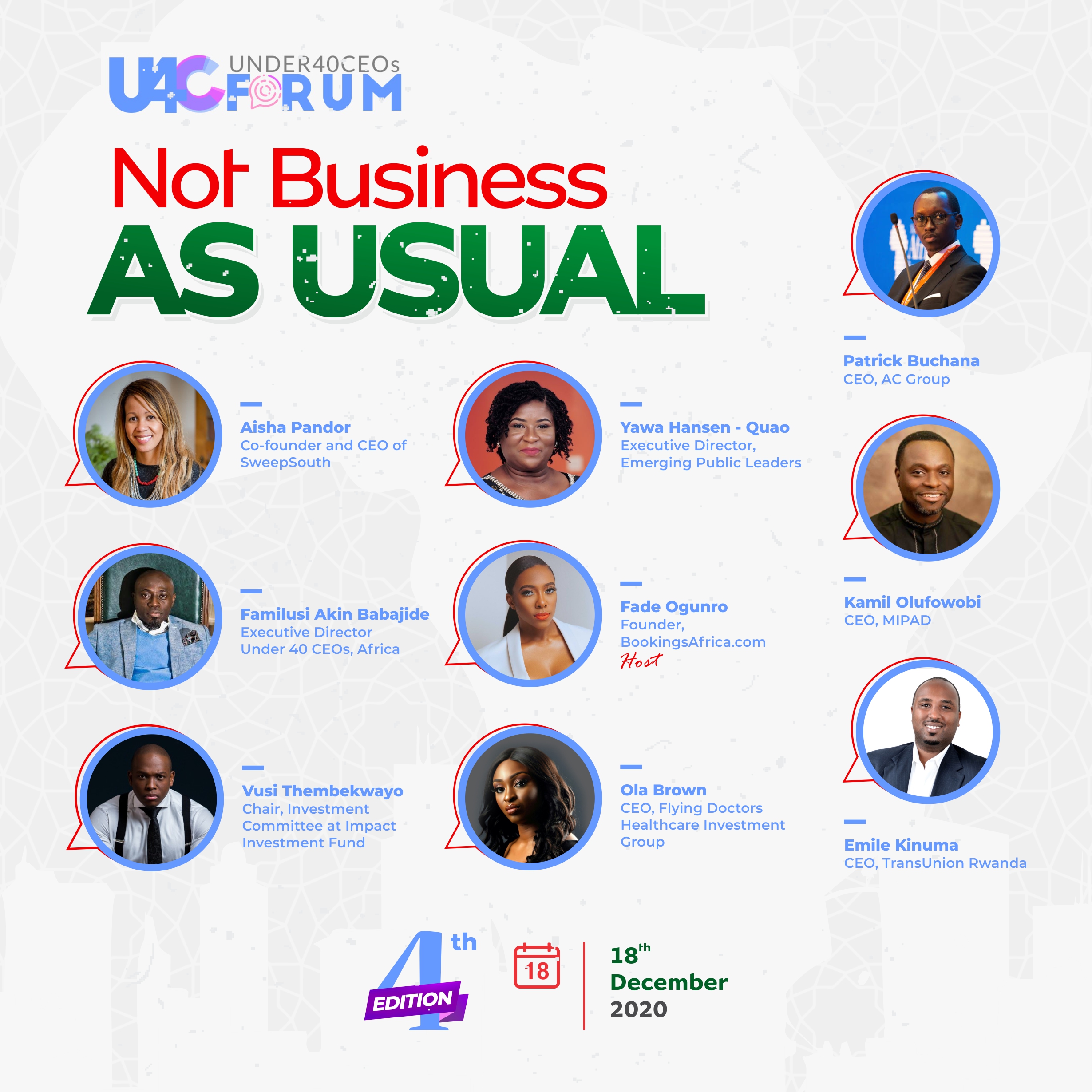 The 4th edition of the Under 40 CEOs forum – tagged “Not Business as Usual” is set to hold virtually on December 18th, 2020.

The year 2020 can be aptly described as a year of disruption. This disruption is a pandemic-led one – significantly changing the dynamics of businesses and their operations across the world. This reality has facilitated the bankruptcy of several businesses in Africa and has also accelerated the growth of some ‘outliers’.

Even though there have been breakthroughs in research on the Corona Virus Vaccine, the World Health Organization has projected that the world would still have to grapple with the health impact of the pandemic for the next couple of years. This is even truer for several African economies that are slipping into recession and economic crisis. 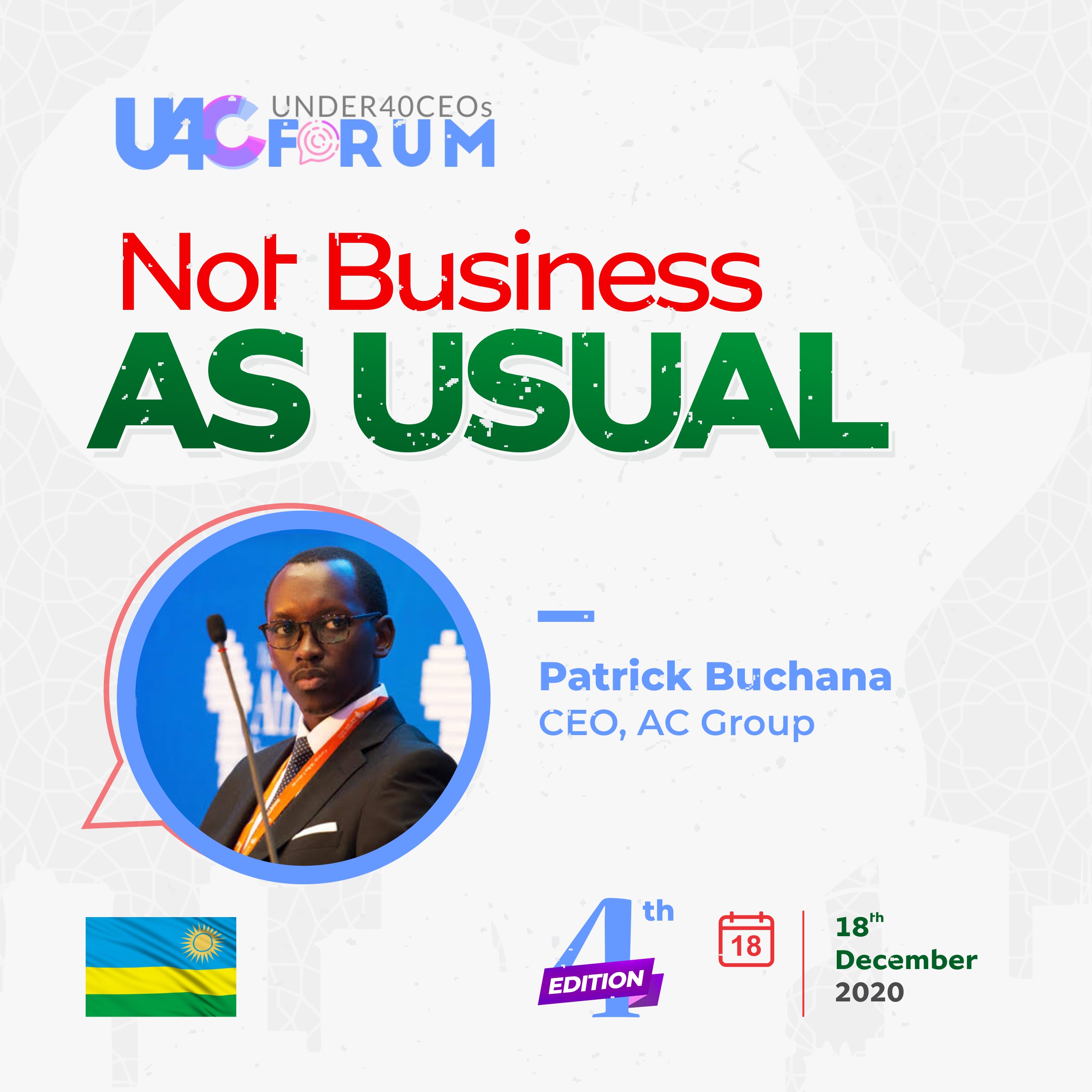 In order to harness the lessons from the failures and successes of organizations in this period, Under 40 CEOs is organizing a virtual forum that brings together business leaders across various economic sectors to draw insights and share recommendations on what business operations within the African context should and can be in the next few years. This would also provide a platform for local and international collaborations leveraging technology to aid business sustainability.

The 1-day, single panel session event will have over 5,000 delegates from across Africa. 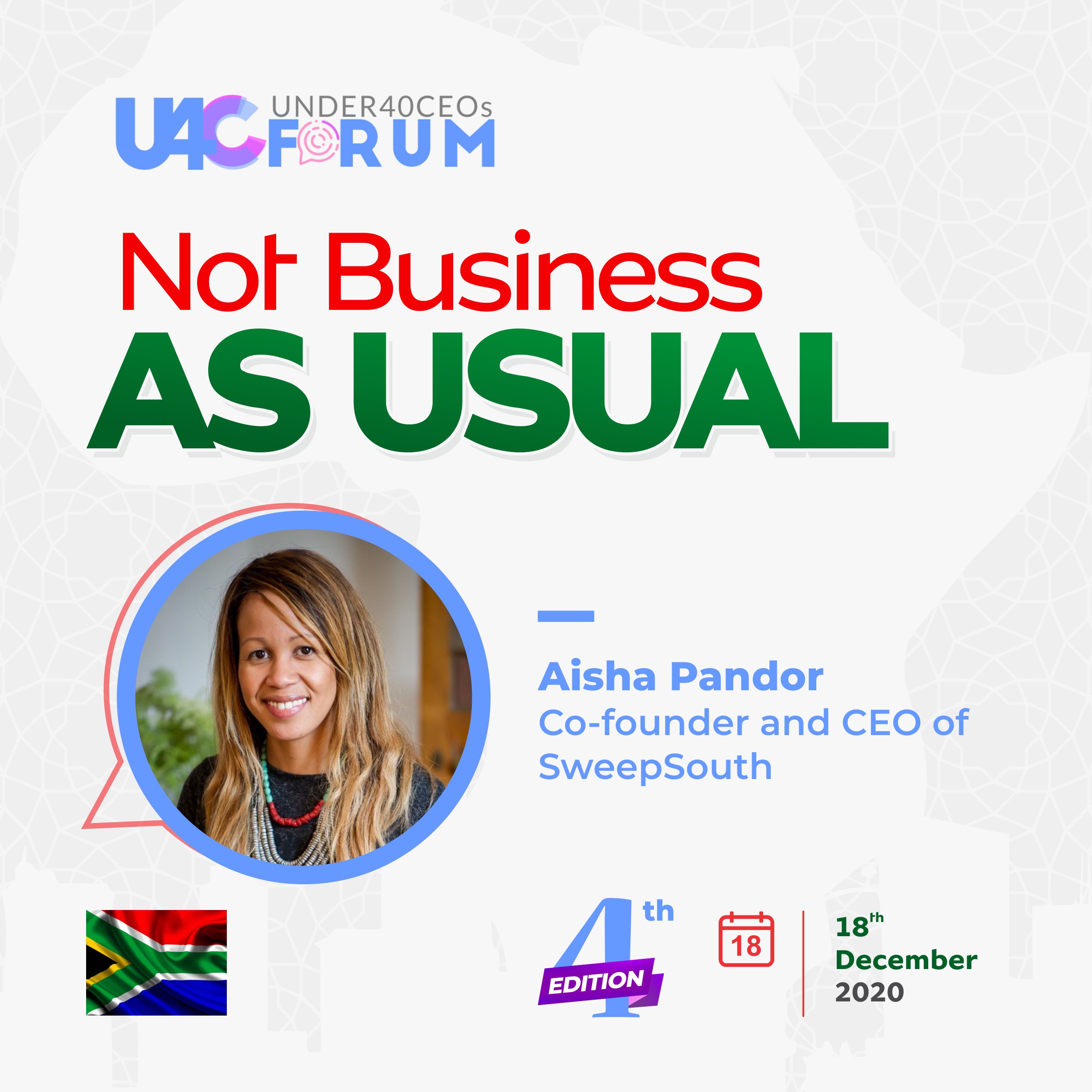 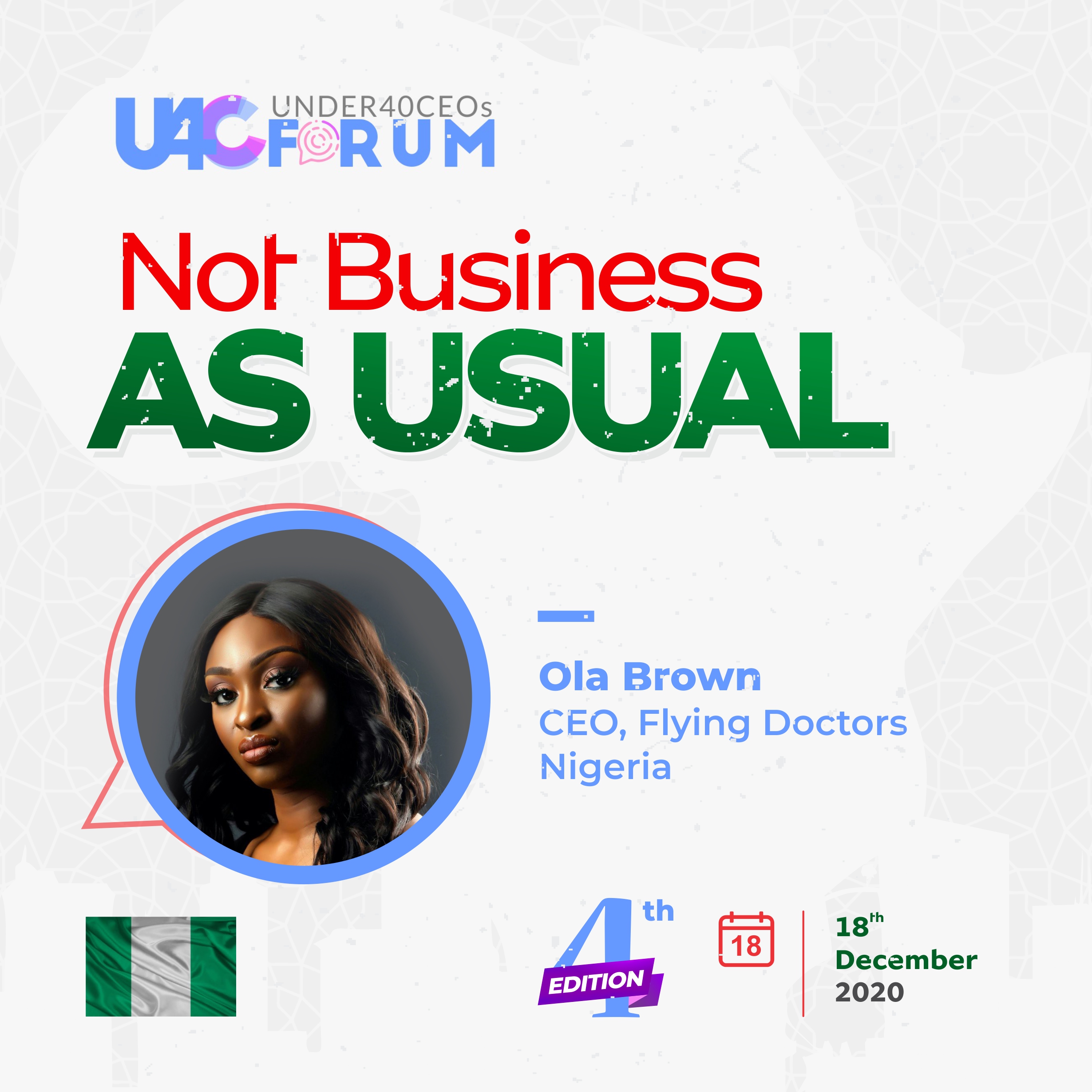 The grand finale of the Under 40 CEOs 5th Anniversary Jumpstart Fund where 5 winners will leave with $1,300 each will also take place at the event.

Register to attend via this LINK.

About Under 40 CEOs on Television

The acclaimed television show Under 40 CEOs launched on TVC Entertainment and TVC News on October 9th, 2015, and subsequently launched on Silverbird Television Network on January 13th, 2016 and has spotlighted inspiring young business leaders aged 40 and under from East, West, and South Africa. In addition to the channels above, the series has also aired on or currently running on Africa Magic Family, DBS, ITV Benin, ITV Abuja, RSTV, and GHOne reaching a cumulative average viewership of 2.2million people every week.

Under 40 CEOs seek to research, celebrate and expose the business leaders of the not-so-distant future and tell the stories of these young business leaders in Africa with a focus on the journey, the process, and their proposed destination.

With over 100 episodes recorded till date and serial entrepreneur, Familusi Akin Babajide, Mr FAB as the host, Under 40 CEOs has since gone on to inspire and motivate millions of would-be young business leaders across Africa to take action and join in the rebuilding and reshaping of the African continent.

Under 40 CEOs currently has a social media following of over 300,000 and growing with a cumulative social media content reach of over 14.3million. 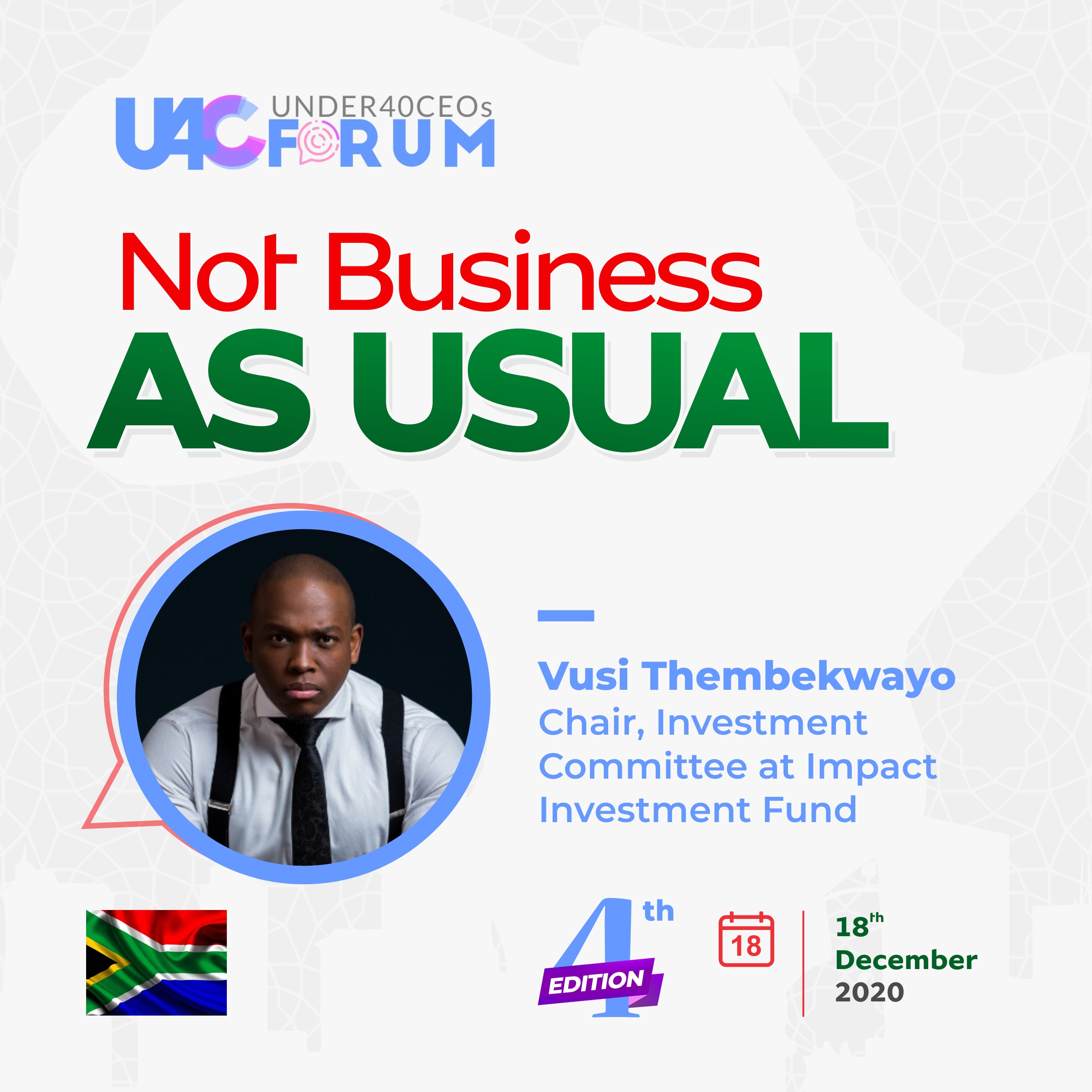 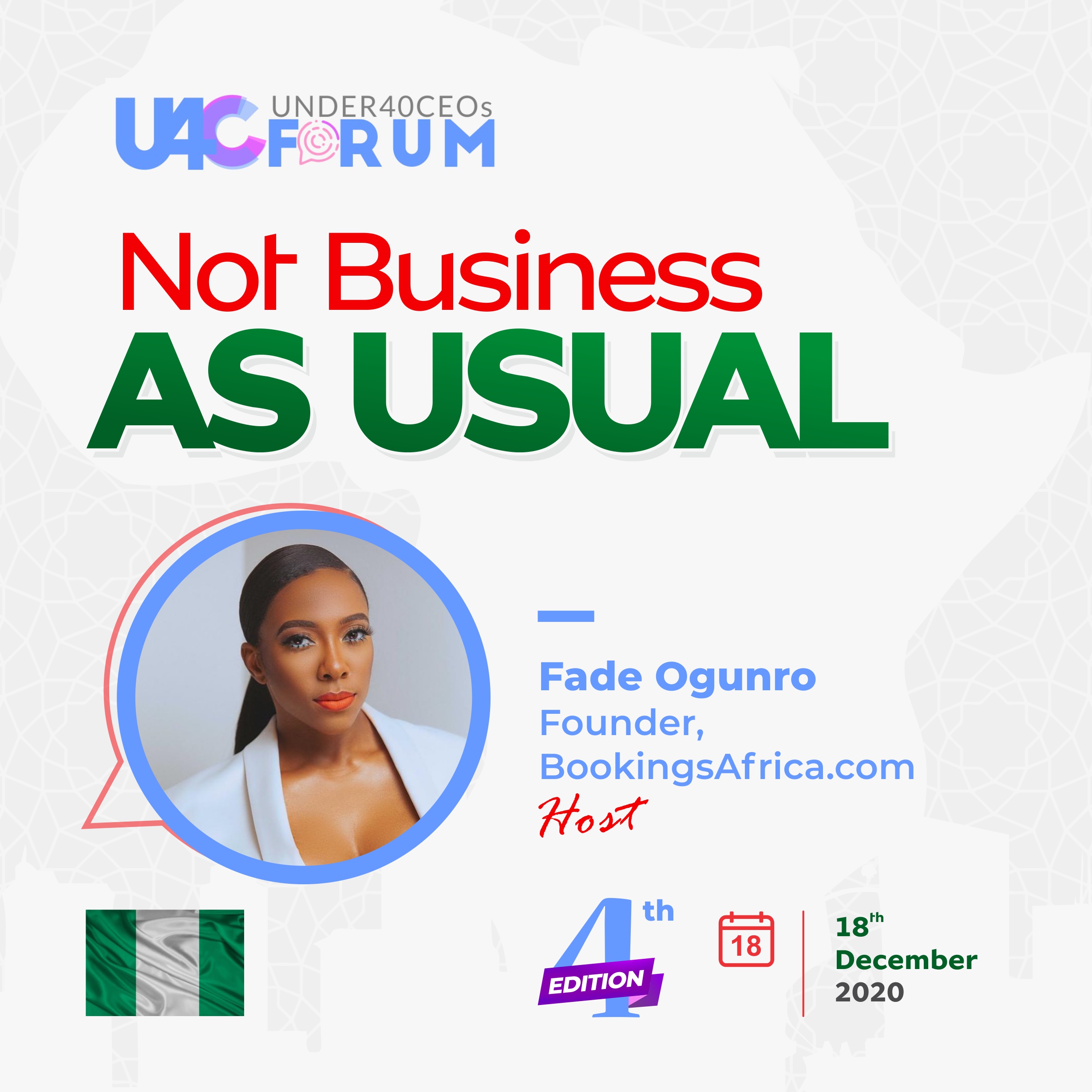 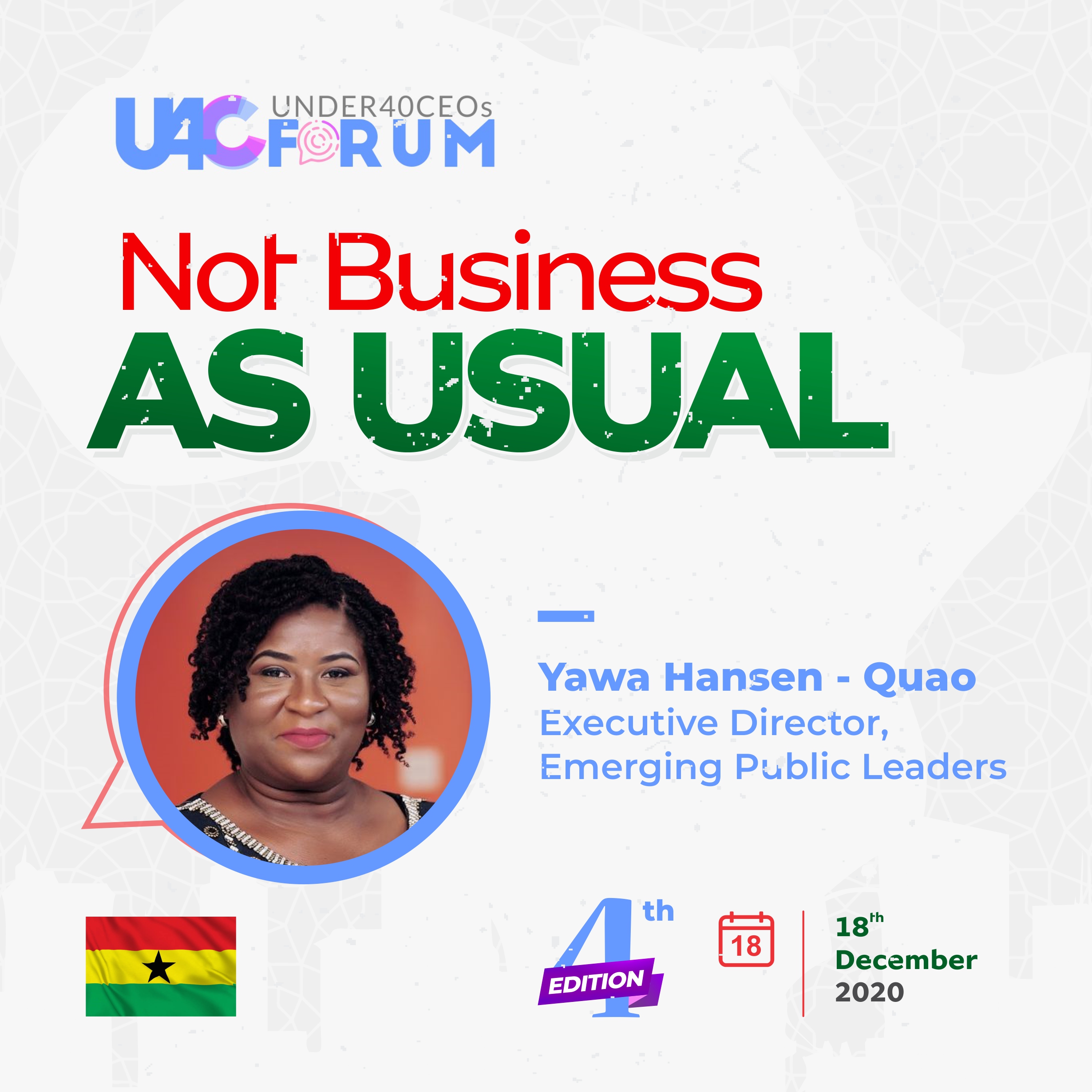 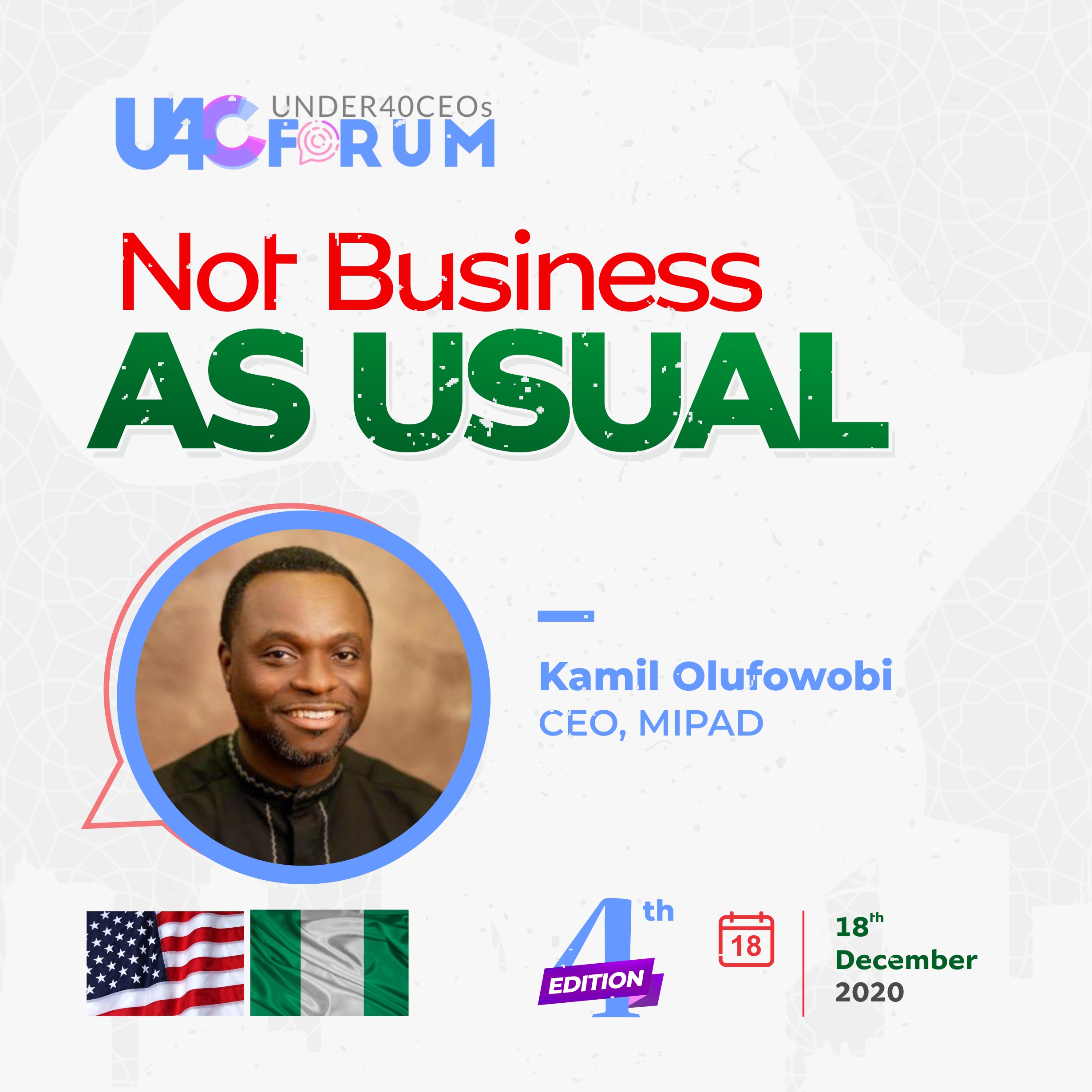 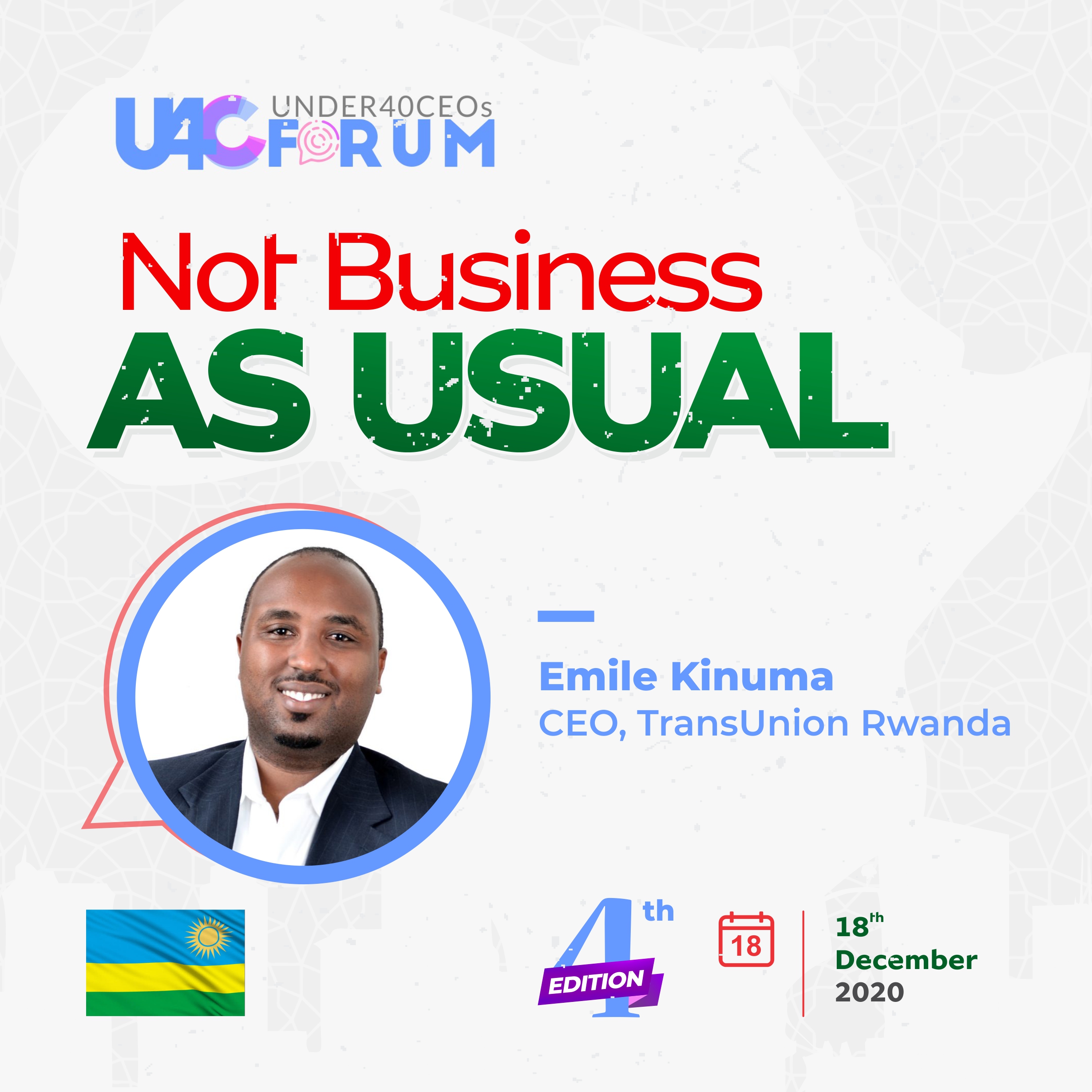 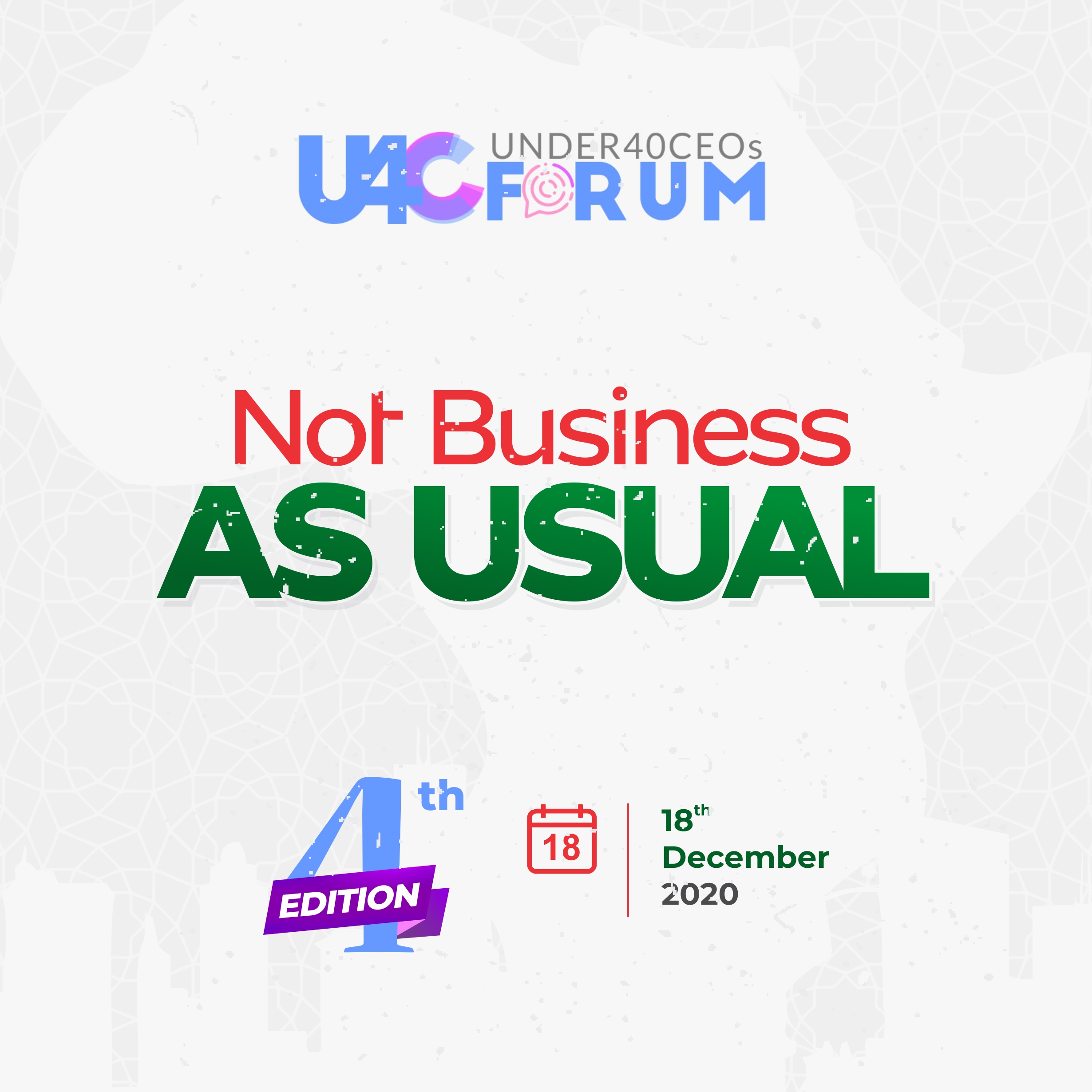 #HERconomy Conference was Thrilling and Impactful with Gov. Sanwo-Olu re-affirming his Support for Women Empowerment