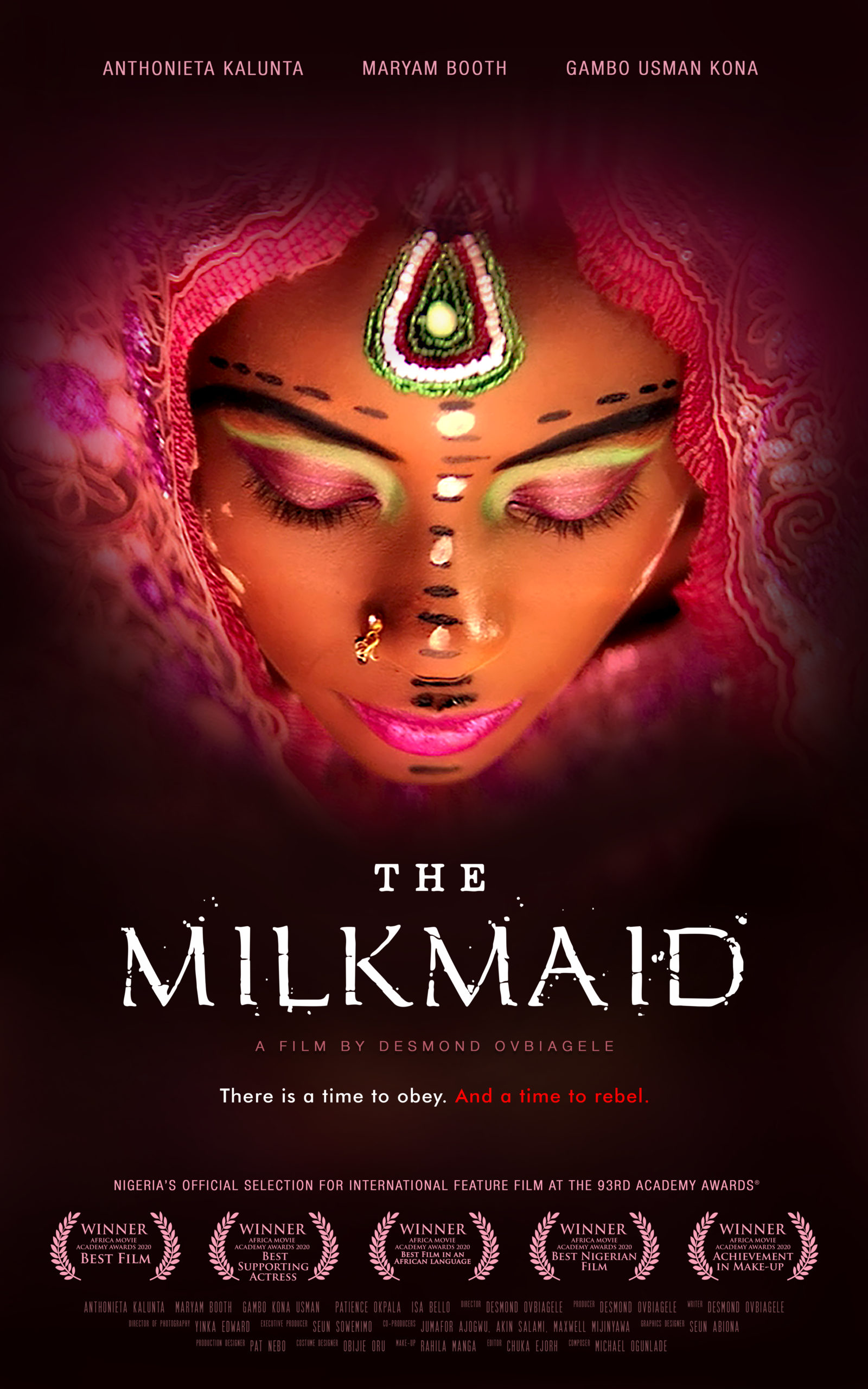 Desmond Ovbiagele‘s full-length film, “The Milkmaid” is Nigeria’s submission to the International Feature Film category of the 2021 Oscars. The 93rd edition of the Academy Awards is scheduled to hold on April 25, 2021.

Starring Maryam Booth, Anthonieta Kalunta, and Gambo Usman Kona, “The Milkmaid” is a Hausa language-based thriller on insurgency especially as it affects women and children in Sub-Saharan Africa. The feature film follows a Fulani milkmaid, is searching for her younger sister, Zainab. Dire personal circumstances force her to approach the religious militants who were responsible for their separation in the first instance, but she is determined to find her despite the compromises she must make to do so. However, her quest to recapture her blithe past proves to be unexpectedly complicated in a world whose seething conflict provides several paths to becoming a victim with typically irreversible consequences. 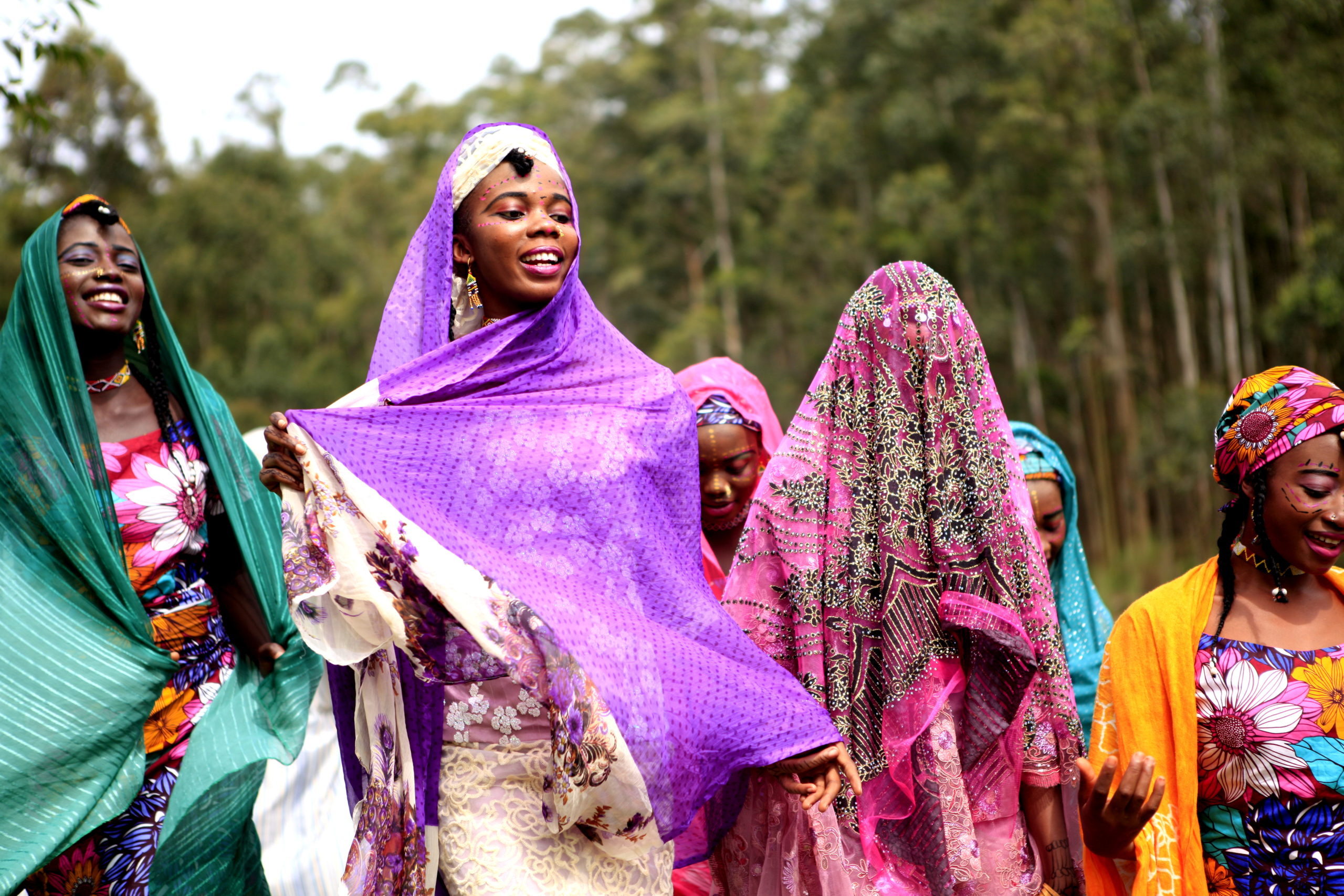 The feature film fulfils the requirement for a predominantly non-English dialogue track. It conveys authenticity with Hausa, Fulani and Arabic, three languages are hermetically spoken throughout the film.

You can watch the trailer here.

See the stills from the movie below to give you a good idea of what to look forward to: 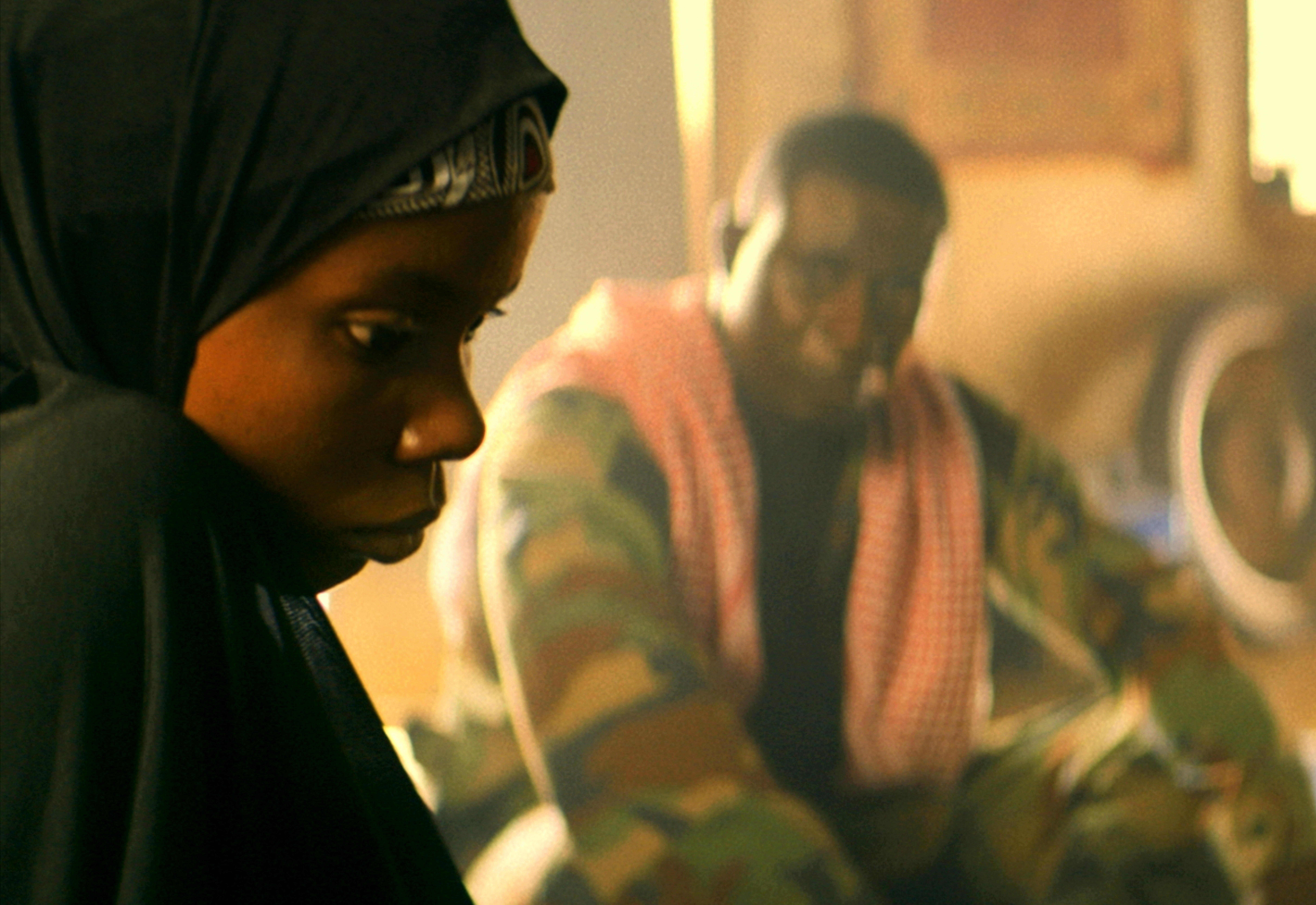 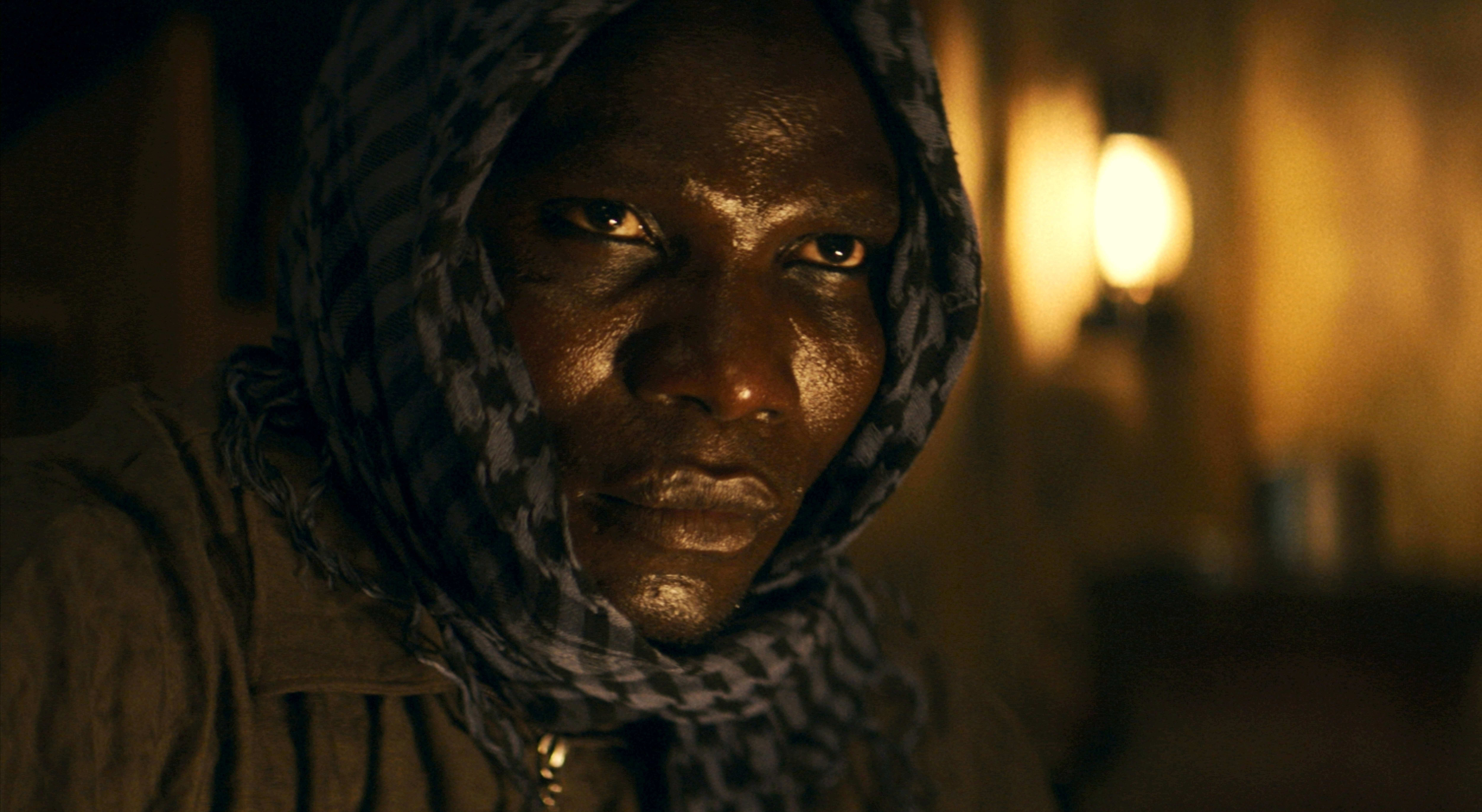 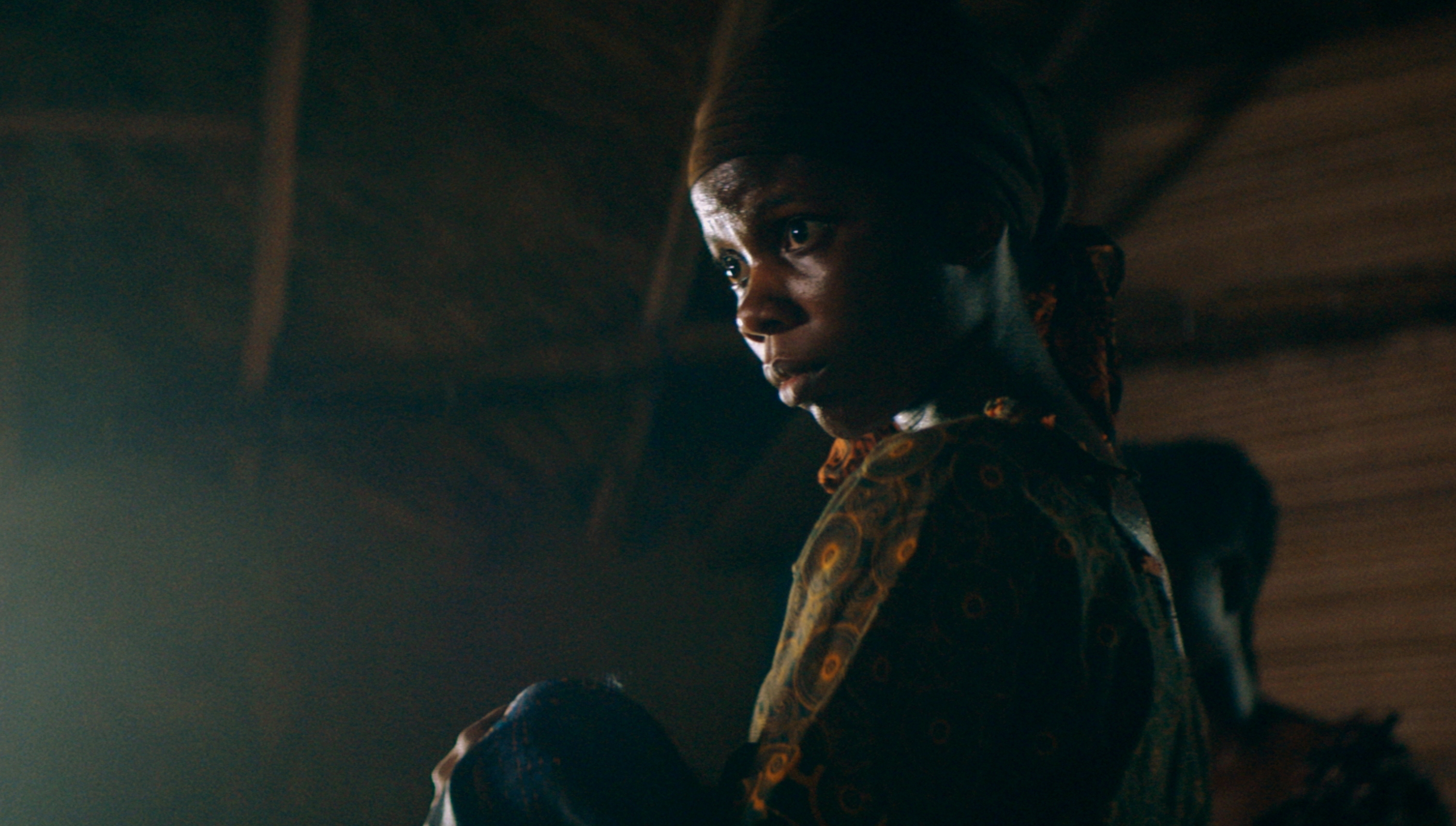 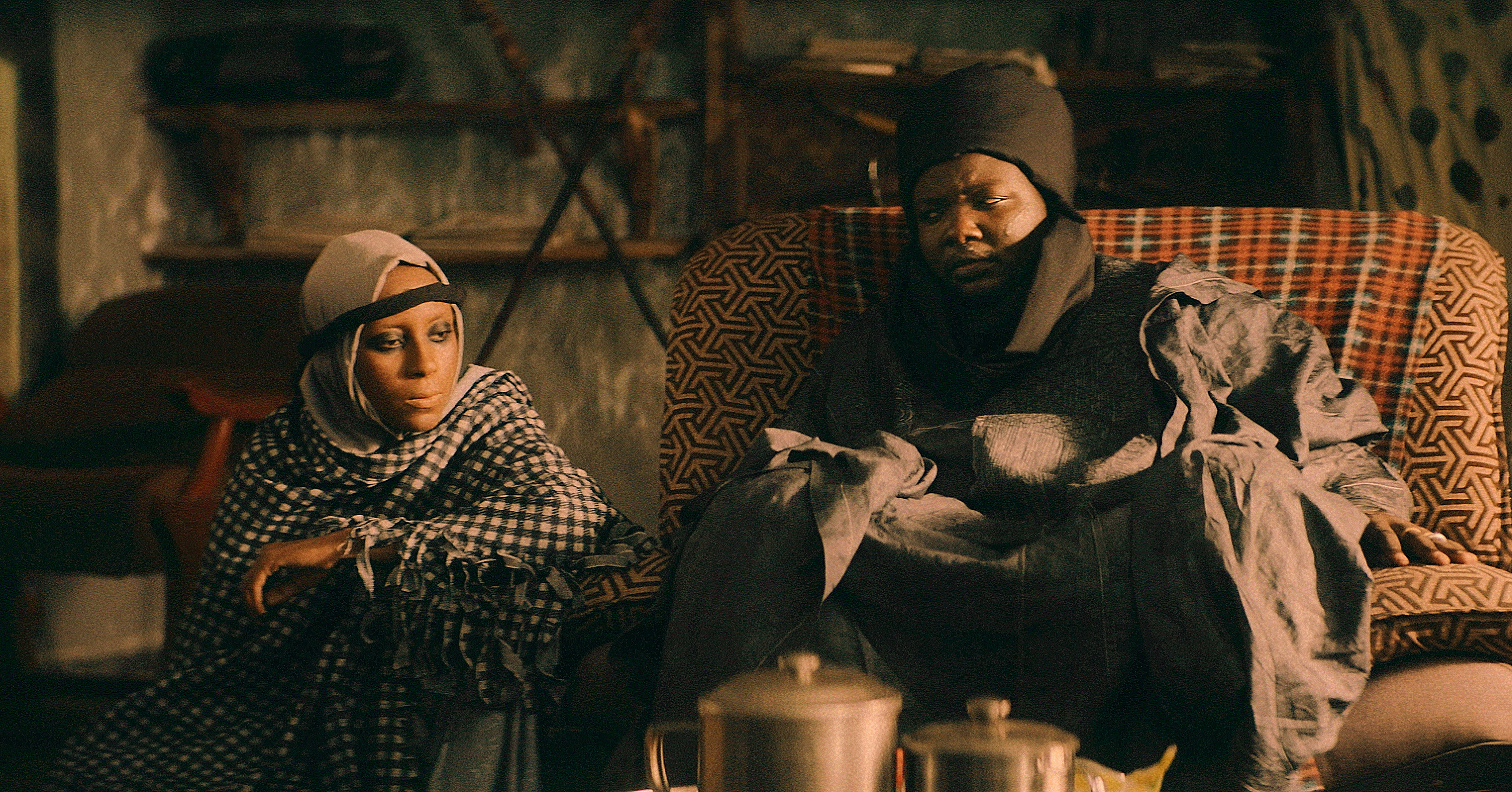