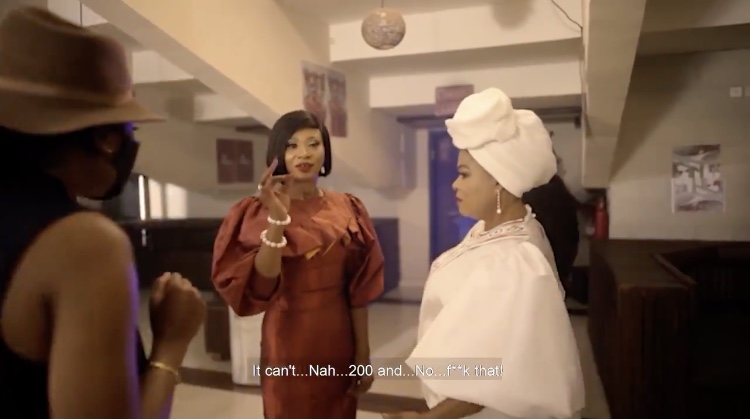 Kemi Adetiba‘s highly anticipated movie “King Of Boys 2” is coming and it’s bringing all the heat with it.

We’ve seen the first teaser, but Kemi is here to tease us some more with this short documentary tagged “The Making of The King“.

“The Making of The King” is directed by Michael “Ama Psalmist” Akinrogunde and produced by Kemi Adetiba. It takes you behind the scenes as the actors talk about the process of creating the much-awaited Netflix original “King Of Boys 2”.