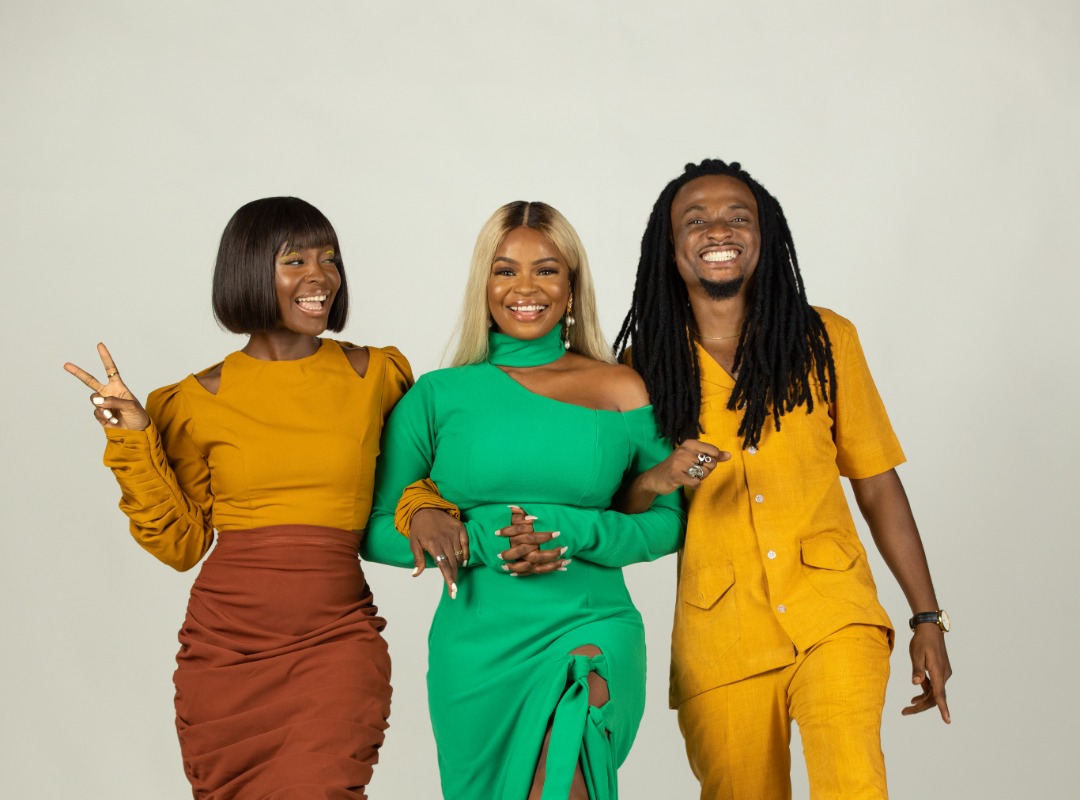 ViacomCBS Networks Africa has over the years captured the hearts and minds of viewers with their leading youth, entertainment and lifestyle brands MTV, MTV Base and BET Africa as well as the VJs who viewers have come to know and love. VJs are the original influencers and through their popular MTV Base VJ search the network has opened up the industry and introduced us to the likes of Ehiz Okoeguale, Folu Storms, Nenny B, Sammy Walsh, Nomuzi Mabena, Sizwe Dhlomo, Kim Jayde, Fikile ‘Fiks’ Moeti, Tshego Koke and Ntandose to name a few.

These individuals have shaped popular culture, rubbed shoulders with global superstars and represented Africa on international stages via one touchpoint, ViacomCBS Networks Africa. The brand will be deepening this impact by reintroducing fan favourites and fresh faces with the launch of the Culture Squad. 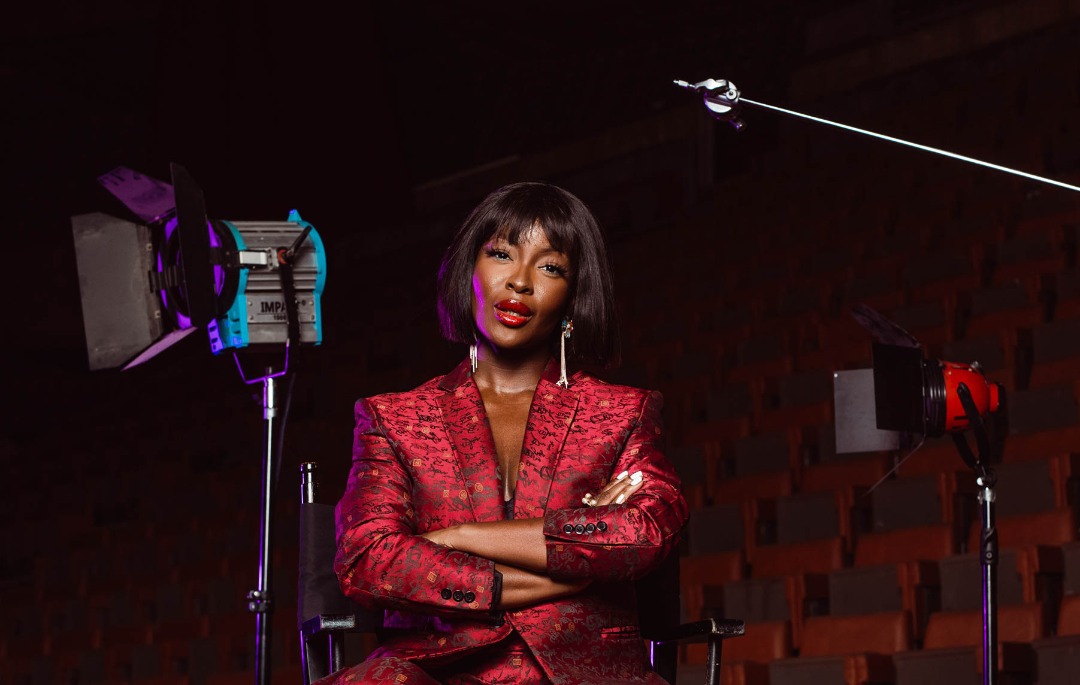 The Culture Squad is a team of visionaries, creatives and trendsetters who are pushing the culture forward across the network’s youth brands MTV, MTV Base and BET Africa. This platform will give African talents a bigger stage to showcase their distinct originality, highlighting how they are influencing cultural shifts, setting trends and leading the conversation through a VJ centred content portfolio.

VJs across the network’s Pan African platforms will be at the forefront of the culture hosting iconic moments, meeting industry movers at home and abroad, entertaining viewers across several shows and getting involved in meaningful causes that are close to their hearts. 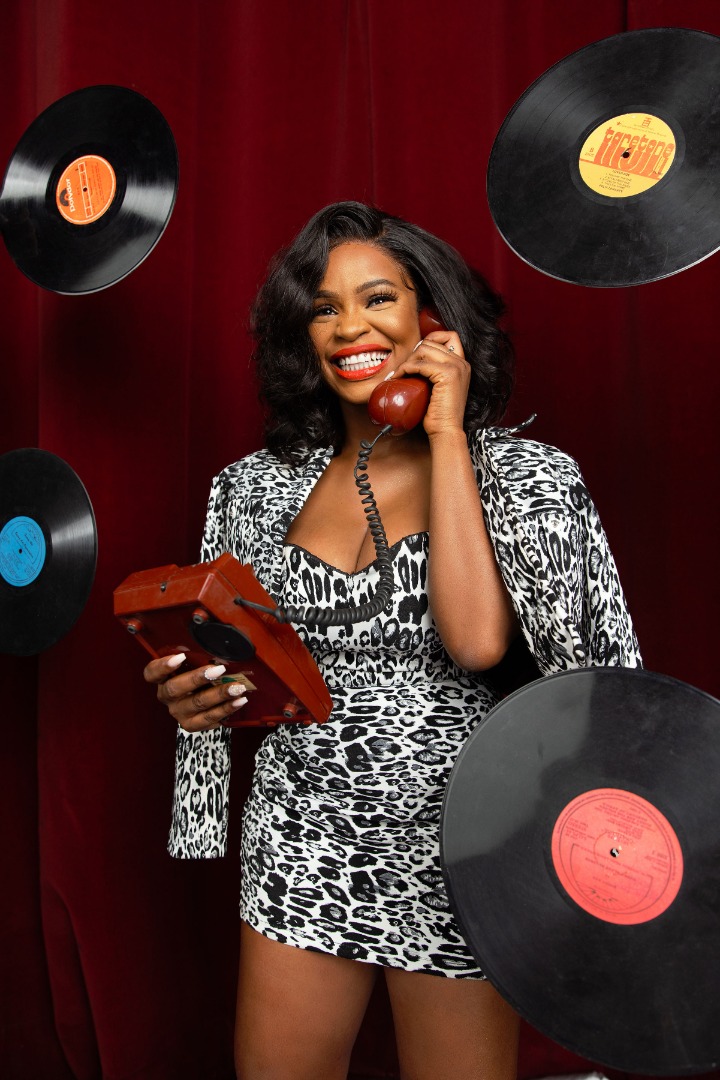 Monde Twala, Senior Vice President and General Manager at ViacomCBS Networks Africa commented “Base Day is a celebration and recognition of the power of youth culture across Africa. MTV base will continue to partner with trendsetters across all our brands. The Culture Squad reaffirms that commitment and we are thrilled to welcome our new MTV Base VJs Shamiso and Uncle Vinny to the family, as we elevate African talent to even greater heights and open up the industry.”

The Culture Squad will consist of viewers’ fan favourites, including Nigeria’s Ehiz Okoeguale whose first introduction to fame was through winning the MTV Base VJ Search competition in 2011 and his career has soared ever since. Alongside being one of the most recognisable presenters on the continent, Ehiz has also left his imprint in the African fashion and modelling sphere. 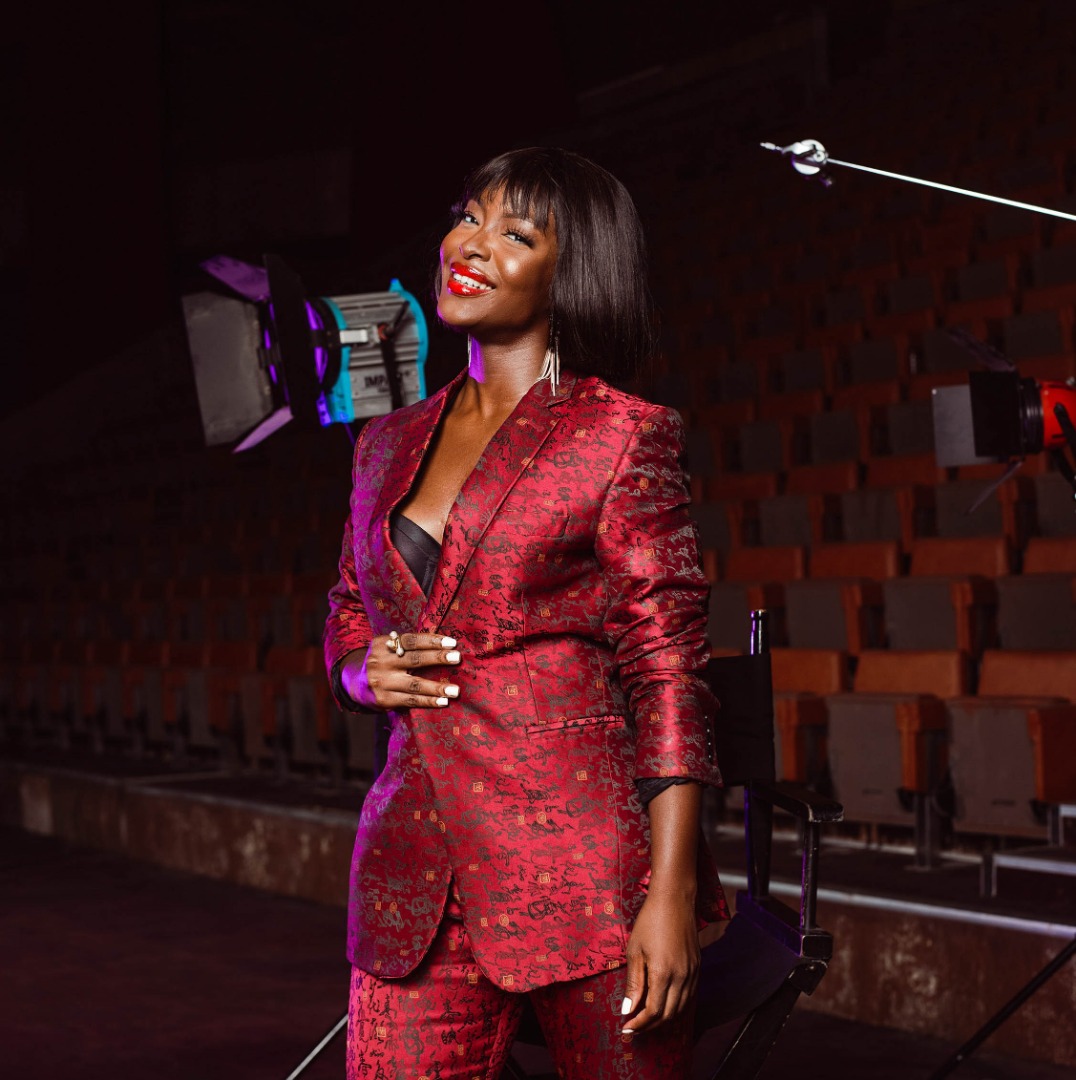 Folu Storms needs no introduction having competed in the 2012 edition of the MTV Base VJ Search. She has since made a name for herself on radio and as an actress, starring on MTV’s Shuga series. Nenny B joined the MTV Base family as a VJ in 2018 and has since grown to become popular and sought after VJ on Nigerian TV screens. She continues to blossom as a content curator for various brands.

Commenting on how he feels about being a pioneer member of the Culture Squad, Ehiz said, “Being part of the MTV Base family, has been a thrilling experience for me. Working with a team that not just allows me to lend my voice to this huge platform that constantly embraces and advocates for youth inclusivity in pop culture is beyond amazing. These are exciting times.” 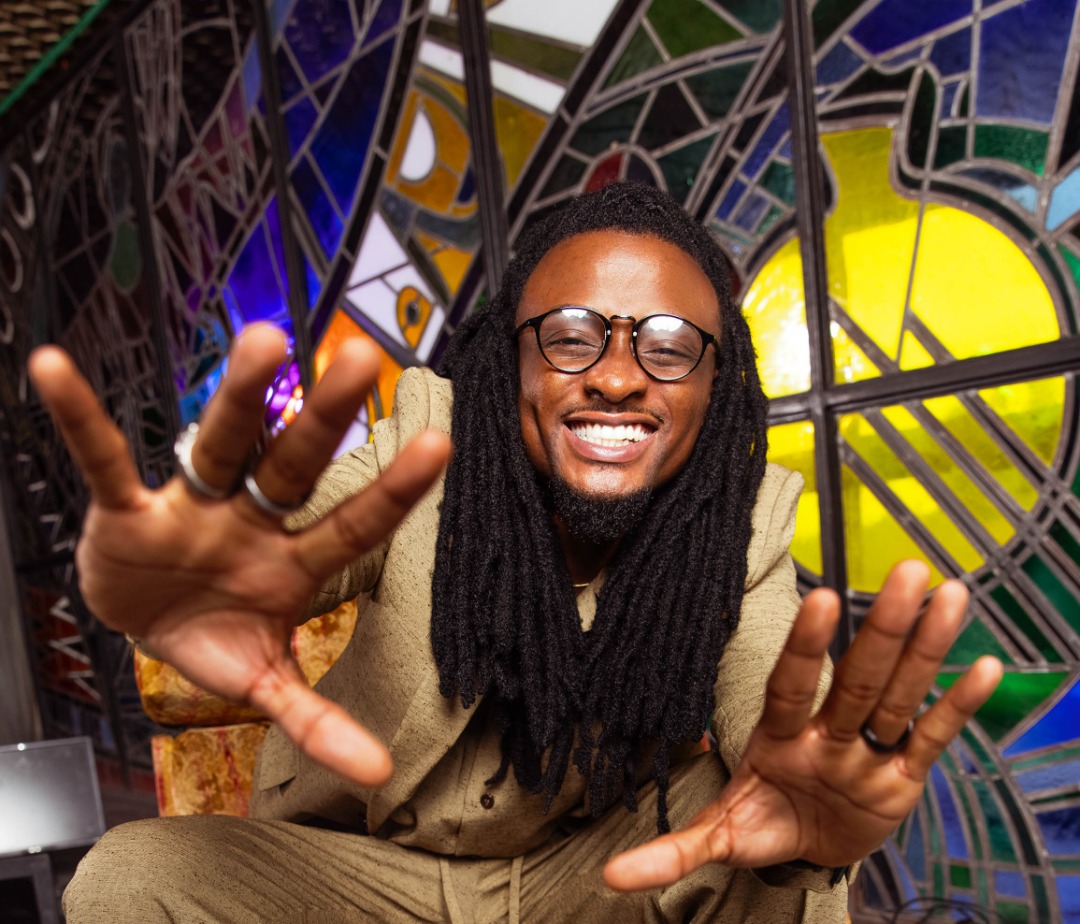 “I am proud to be part of a team that keeps finding ways to move the culture forward. Knowing that I have a part to play and a voice to lend to this generation is truly magical,” Folu Storms reiterated. 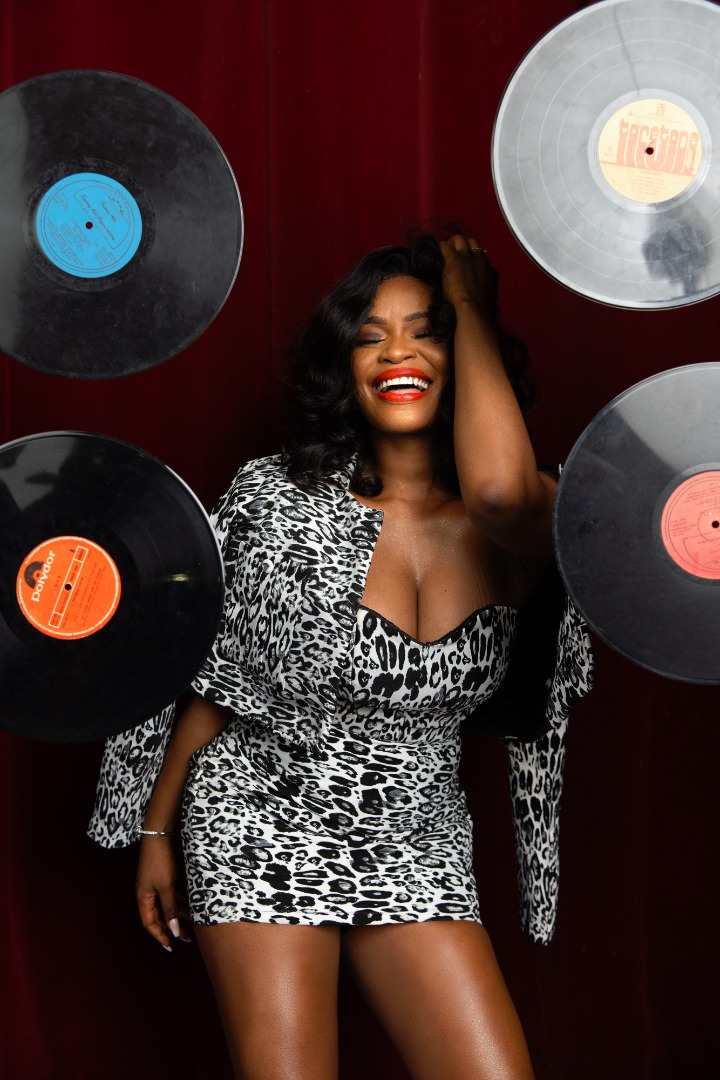 The Culture Squad promises to deliver Afro-centric, vibrant and innovative content to viewers across the network’s entertainment and lifestyle brands.