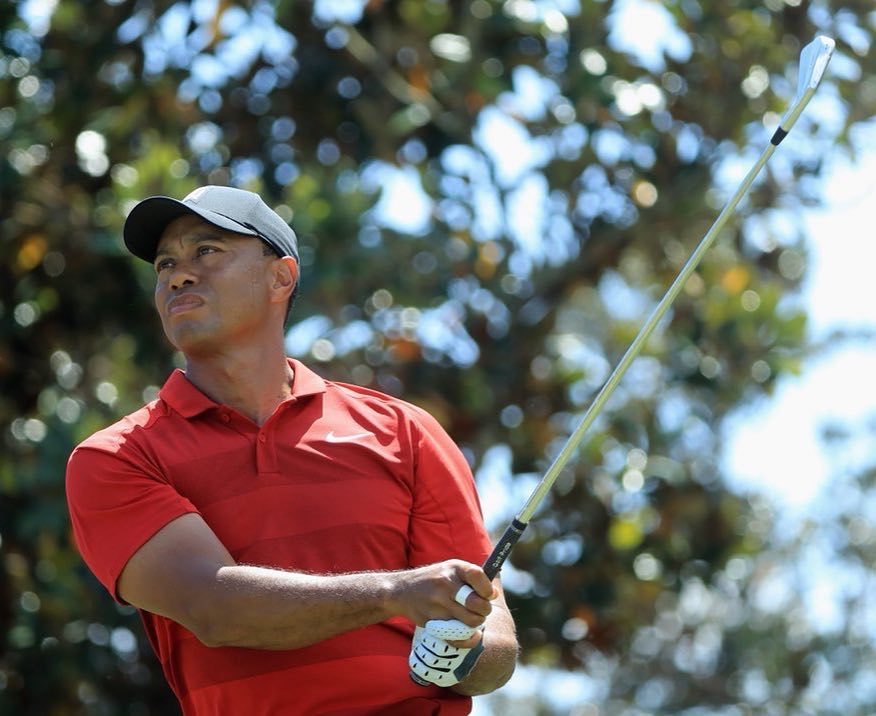 American professional golfer, Tiger Woods was recently involved involved in a rollover car crash in Los Angeles on Tuesday morning, after which he moved to a hospital to undergo a leg surgery.

He is said to be awake, responsive and recovering. This was made known via his official Twitter page.

Doctor Anish Mahajan of Harbor-UCLA Medical Center gave an update on Tiger Woods’ condition, saying in part of the statement that he had multiple “open fractures” to his lower right leg, had a rod placed in his tibia, and screws and pins inserted in his foot and ankle during an emergency surgery.

“Comminuted open fractures affecting both the upper and lower portions of the tibia and fibula bones were stabilized by inserting a rod into the tibia.”

“Additional injuries to the bones of the foot and ankle were stabilized with a combination of screws and pins. Trauma to the muscle and soft-tissue of the leg required surgical release of the covering of the muscles to relieve pressure due to swelling.”

The Los Angeles County Sheriff’s Department confirmed the accident in a statement stating that Tiger Woods’ vehicle rolled over on the border of Rolling Hills Estates and Rancho Palos Verdes.

The sheriff’s department said his vehicle was travelling northbound on Hawthorne Boulevard at Blackhorse Road when it crashed. Firefighters and paramedics freed the golfer from the wreckage using the “jaws of life” and he was taken to a local hospital to treat his injuries.

Reports say he was the only person involved in the accident.

This morning @LMTLASD responded to a roll-over collision in which @TigerWoods was injured. Please see our statement… pic.twitter.com/cSWOxKZC1w

Our prayers are with Tiger Woods and his family.