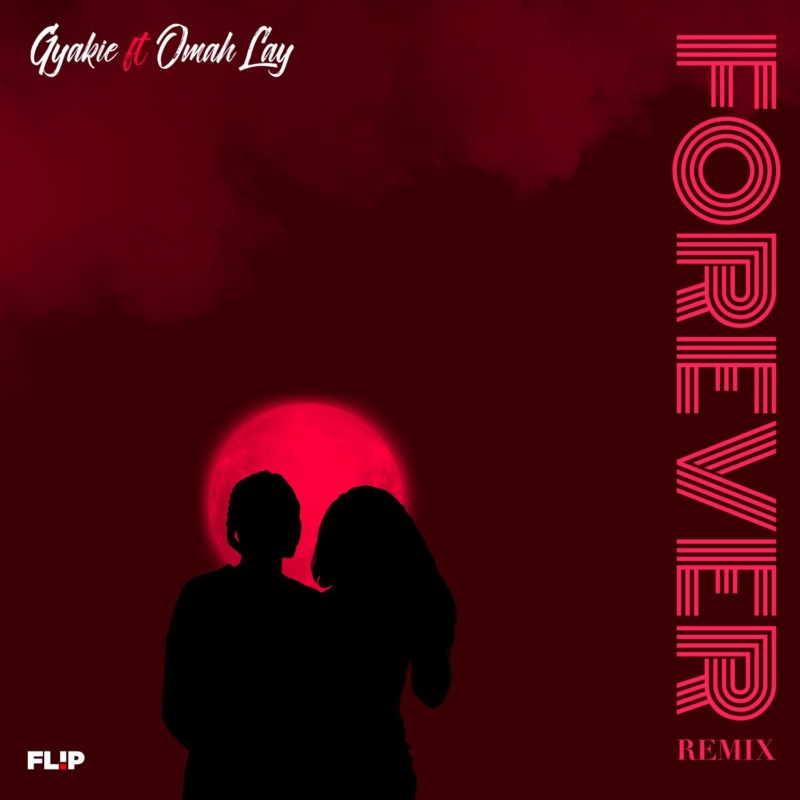 Gyakie The SEED EP was her breakout project, with a happy message at its heart. Gyakie was catapulted into continental consciousness, amassing 11 million combined streams across DSPs as a result of it. She’s mixing her talent and creativity in expressing the African sound with her ability to influence cultural norms.

The talented singer made her music debut in 2019. She is Nana Acheampong‘s daughter, a legend in Ghanaian high life music, one-half of the famous Lumba Brothers. Having seen the establishment of a successful legacy during her formative years, she has now put all the training to use to become a professional superstar.

She has released high-impact music in what appears to be a brief period of time, such as “Love Is Pretty” (2019), “Never Like This” (2019), and “Sor Mi Wu feat Bisa Kdei” (2020), to name a few, all of which represent the hallmark of a deep soul. She not only sings beautifully, but she also has a lot of heart and raw feeling in her voice, which captivates listeners.

The response to the “SEED” EP was overwhelmingly positive. She was catapulted into continental consciousness, with 11 million combined streams across DSPs at the time of writing. Also, the focus track “Forever” went on a winning streak, reaching #1 on the music charts in Nigeria and Ghana, and continuing its takeover mission throughout Africa on platforms including Apple Music & iTunes, Billboard, and Shaz.