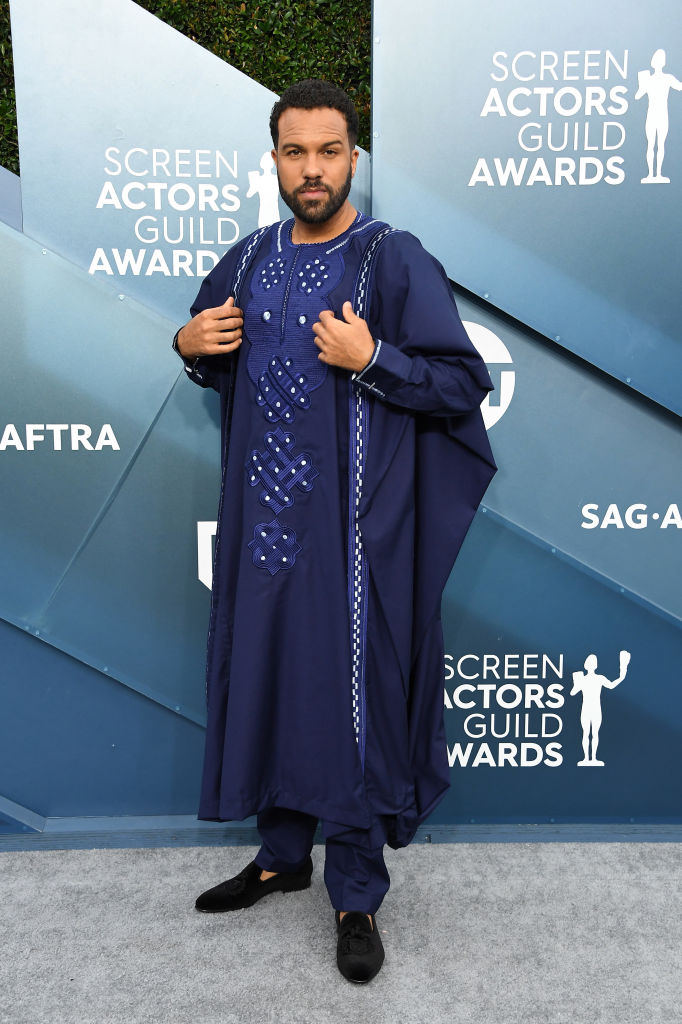 Showtime is producing a new anthology series “The First Lady” and British-Nigerian actor O-T Fagbenle who is set to star in Marvel’s “Black Widow” alongside Scarlett Johansson, has been cast to play the role of the United States’ first African American President, Barack Obama.

According to Variety, the show intends to reveal the American leadership, honouring the women “at the heart of the White House,” as Grammy award winner Viola Davis will be playing First Lady Michelle Obama.

Other actors set to star in the first season include Michelle Pfeiffer who will play Betty Ford. Aaron Eckhart will also star as President Gerald Ford while Gillian Anderson will play Eleanor Roosevelt.

O-T Fagbenle’s previous works include the Hulu series “The Handmaid’s Tale,” “Doctor Who,” “The Five,” and “Looking”.

Sharing the news on Instagram, the excited actor wrote, “Not sure what’s more of an honour, playing @barackobama doing a TV show honouring @michelleobama or getting to work with the inspirational @violadavis. Suffice to say I’m giving thanks :)”