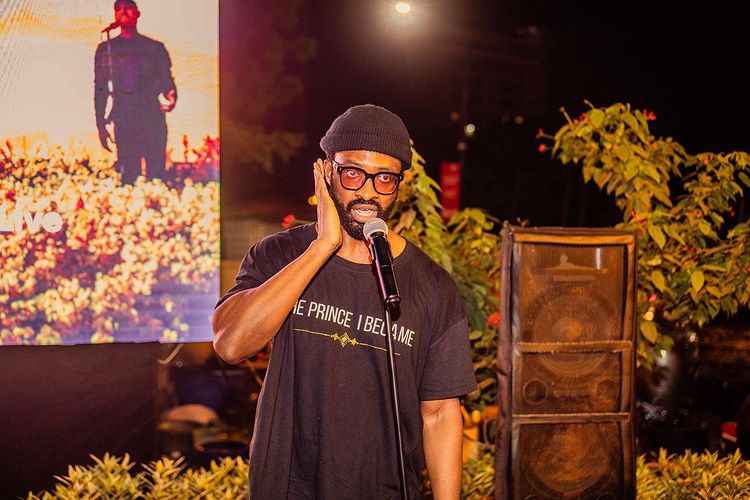 Ric Hassani released his sophomore album “The Prince I Became” album a week ago, (click here) and we’ve also got the official photos from his live viewing in Ikoyi, Lagos.

The new album houses 17 tracks which include collaborations with the likes Nicky Jam, Sauti Sol, Zoro, Frank Edwards, Kuami Eugene, Fumbani Changaya, and many others. 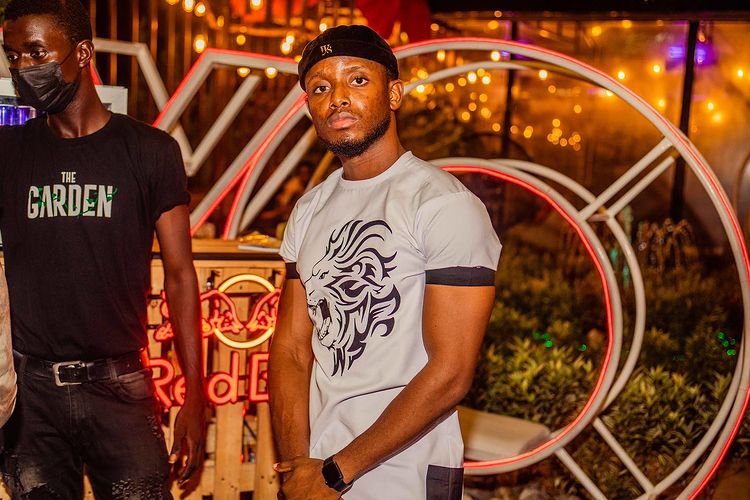 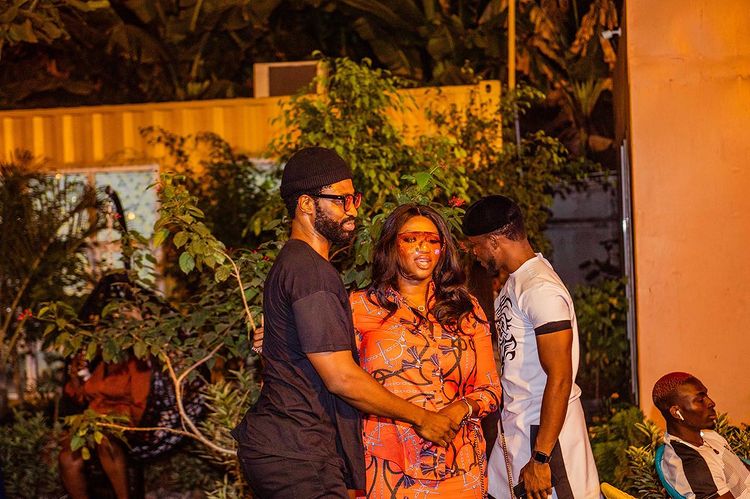 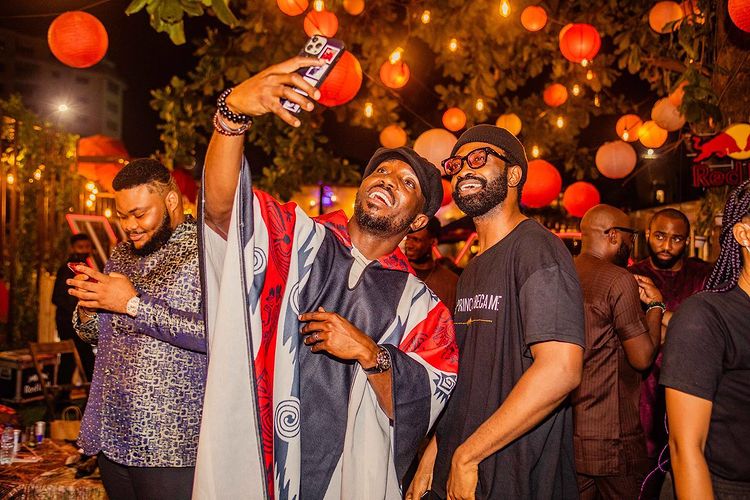 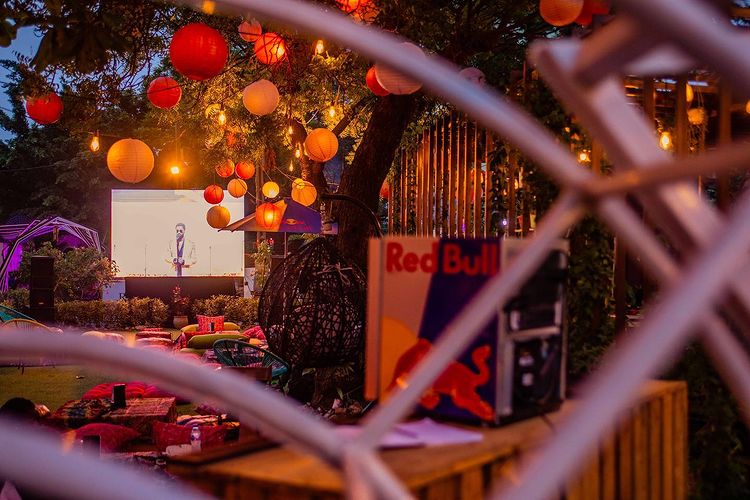 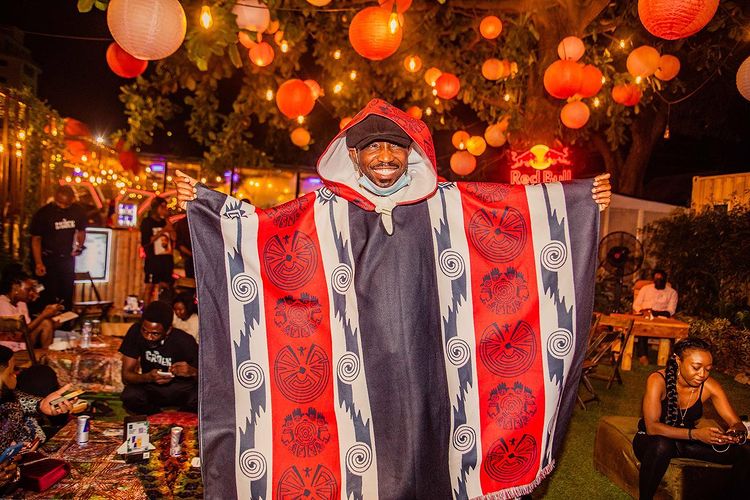 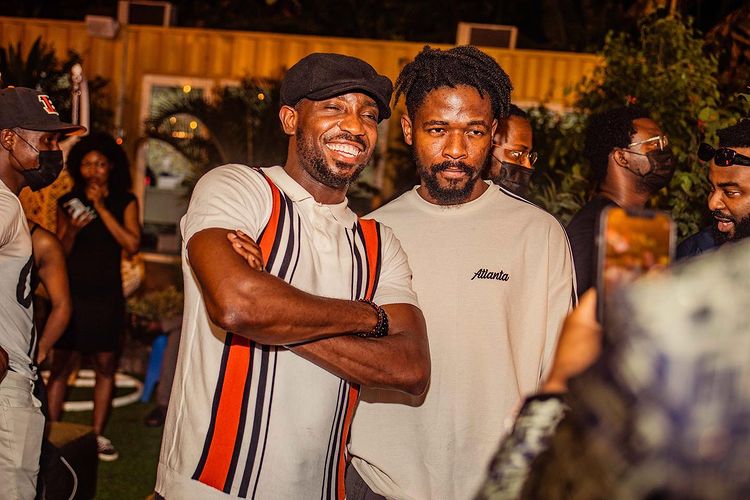 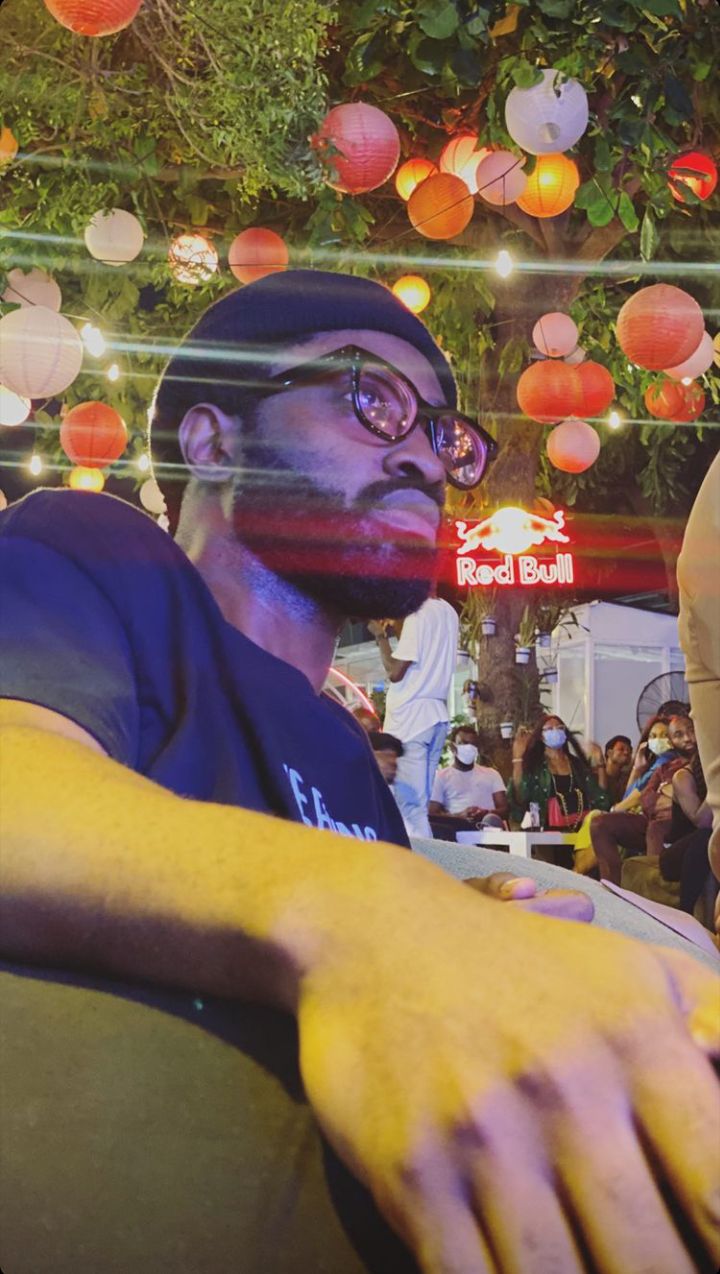