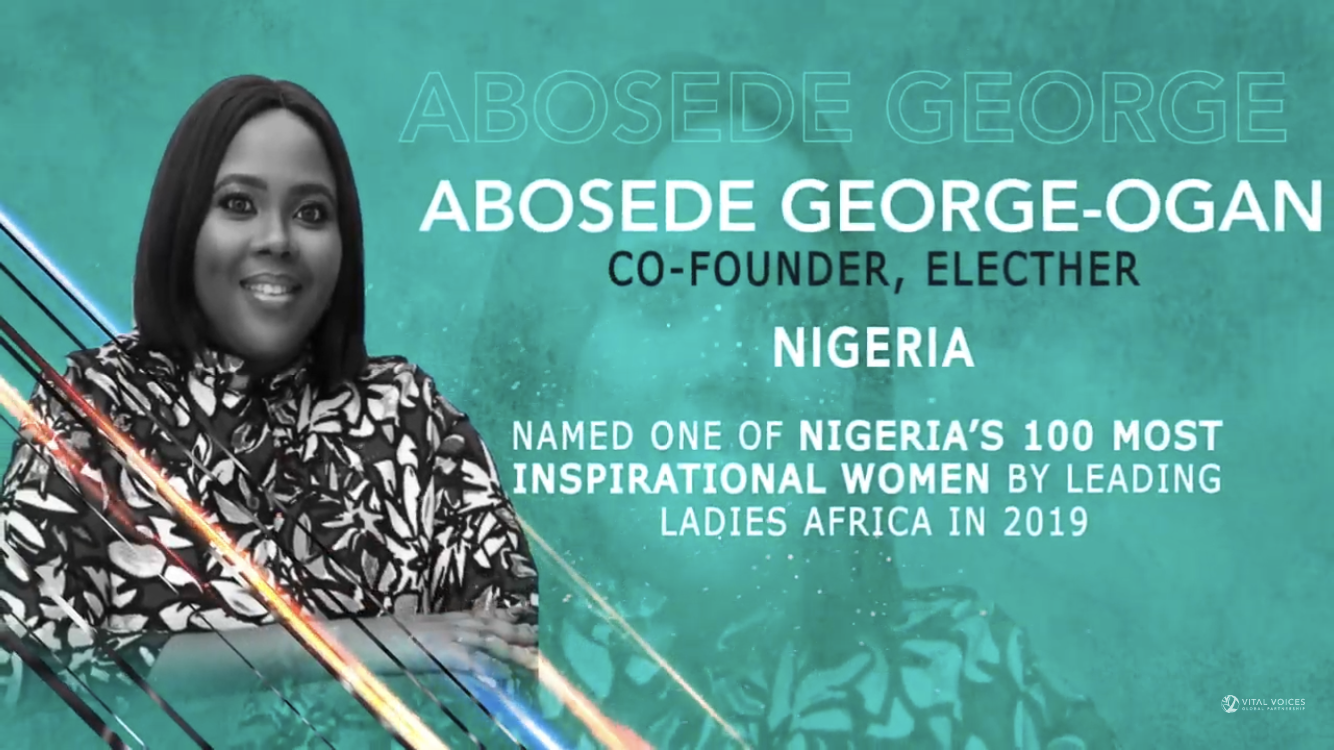 The VVEngage Fellowship has announced 37 outstanding women to participate in its 2020/2021 program, which supports extraordinary women political leaders making and influencing policy around the world.

VVEngage strives to change the culture around women’s public leadership and equality in public representation globally by improving the “capacity, decision-making power and effectiveness”s of female politicians and government leaders.

The program also aims to achieve a more “inclusive and equitable world by advancing the UN Sustainable Development Goals (SDGs) through policy.”

This year’s VVEngage cohort represents an incredibly diverse and accomplished group of women. It has never been more important to have women in political leadership leading intuitively and innovatively. We are very excited to work with these 37 women as they continue their political leadership journey, work to advance the SDGs, and create lasting change in their organizations, communities, and the world.

The 37 outstanding women include:

According to VVEngage, the listed fellows will engage in online training and discussions throughout the fellowship.

Watch the introductory video below: