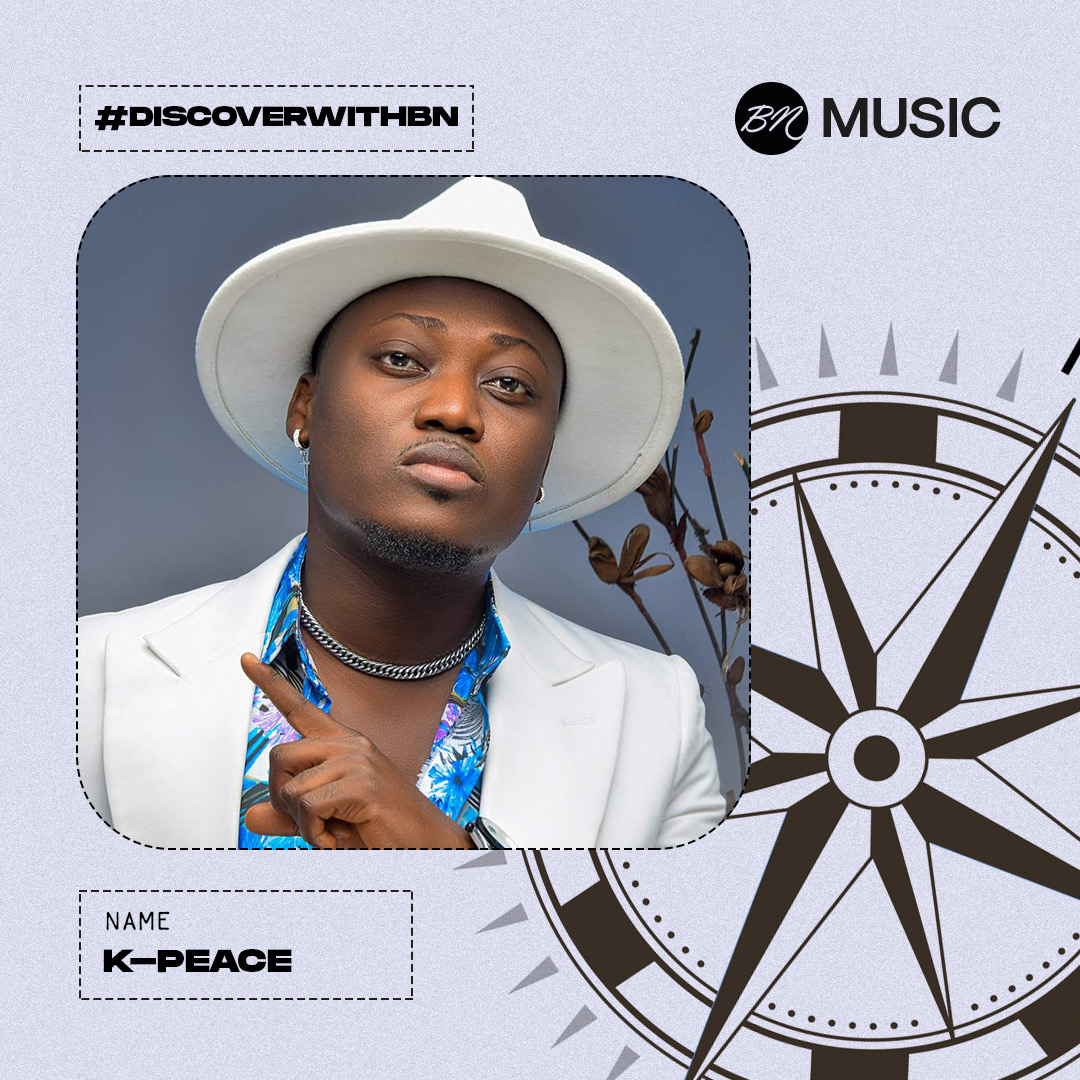 There is no denying that Nigeria is blessed with talented musicians, many of whom have carved out a niche for themselves and ventured into the music industry, creating headlines both at home and abroad.

Many of these artists rose to fame by performing on public stages, such as Project Fame, Nigeria’s Got Talent, Nigeria Idol, and others via social media.

It’s fine to stick to your favourites, but how about broadening your horizons and listening to other talented artists with distinct sounds? BN discovered some incredible talents whose voices once captivated your souls. Through our weekly interview series titled #DiscoverWithBN, we will reintroduce them to you in a special way.

You can catch up on our past feature with Chris Rio, Glowrie, Efezino, Monica Ogah and Oluchi Obasi. This week, we’re speaking with Ogunrombi Olakunle, popularly known as K-Peace.

In 2009, he was Crowned King of Musicality which was held in the University of Lagos (UNILAG). K-Peace has also worked as a lead vocalist at the One Mic Naija and a backup vocalist at the MTN Project Fame for 3 seasons. He also been a backup vocalist for the likes of Yemi Alade (for over 2 years) and also worked with artists such as Skales, Niyola, Simi, Falz, and Dammy Krane. 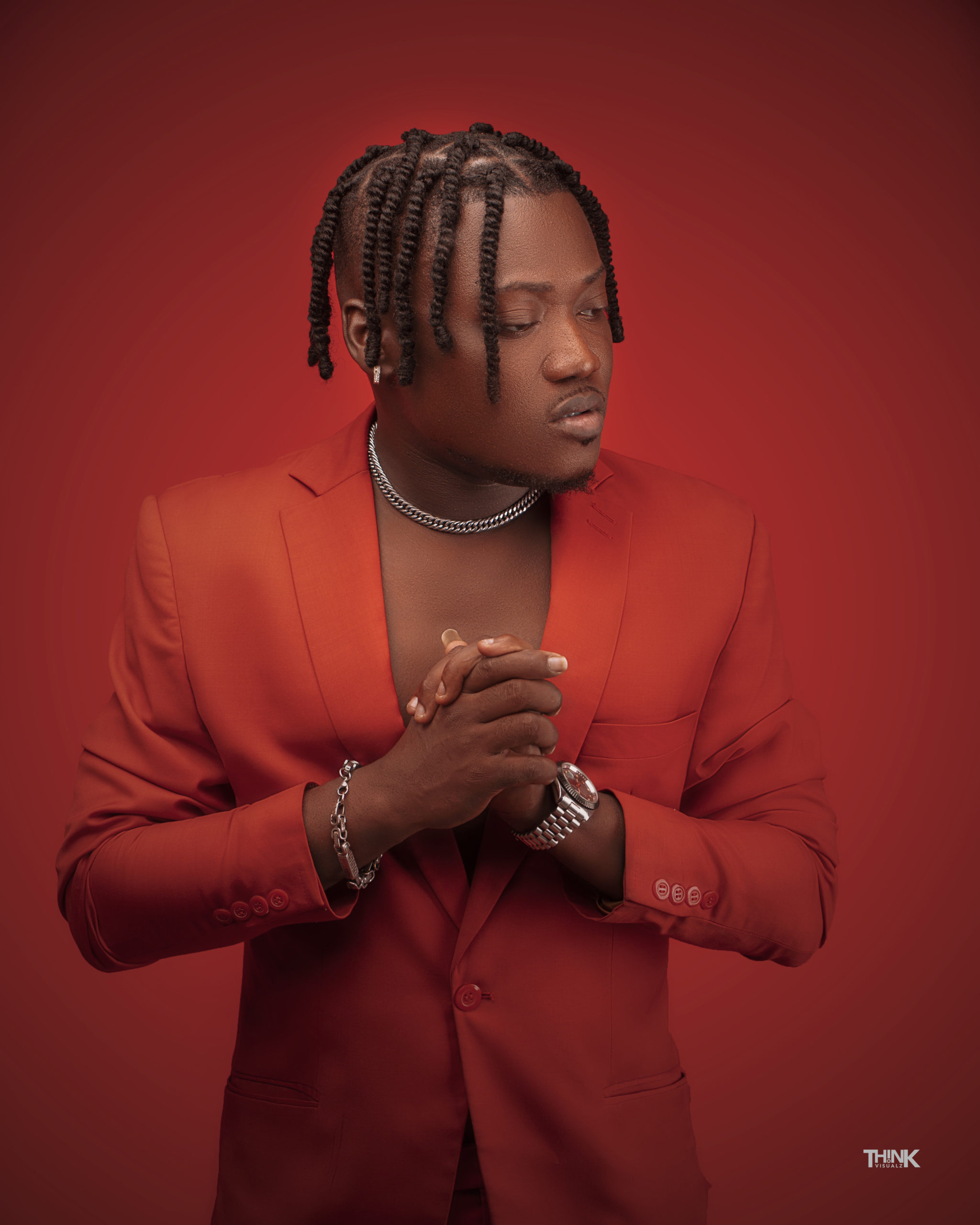 He worked on the musical “Saro” with Bolanle Austin Peters Production. He has also participated in the British Council’s Music Festival.

When it comes to thrilling the crowd at any event with sonorous singing and all-around performance, K-Peace has done it on so many occasions. He has been on stages, anchored the music at so many weddings and functions.

Come along and discover K-Peace with BN!

What first got you into music?

My father in his days was music love and he plays a lot of good music from Bunny m to the 80’s Plantation Boys, King Sunny Ade, Anyinala Omowura, Ebenezer Obey and so on which I also scored all the songs and all by my self I do sing these lists of songs from head to toe.

As a boy who grew of on the street of Lagos mile 2 precisely, then I used to sell hawk and sell yoghurt, pure water, chinchin, gala, pepper, kerosene and so on… Then I had composed songs for that stuff I was hawking then I later join the choir for about 11 years. 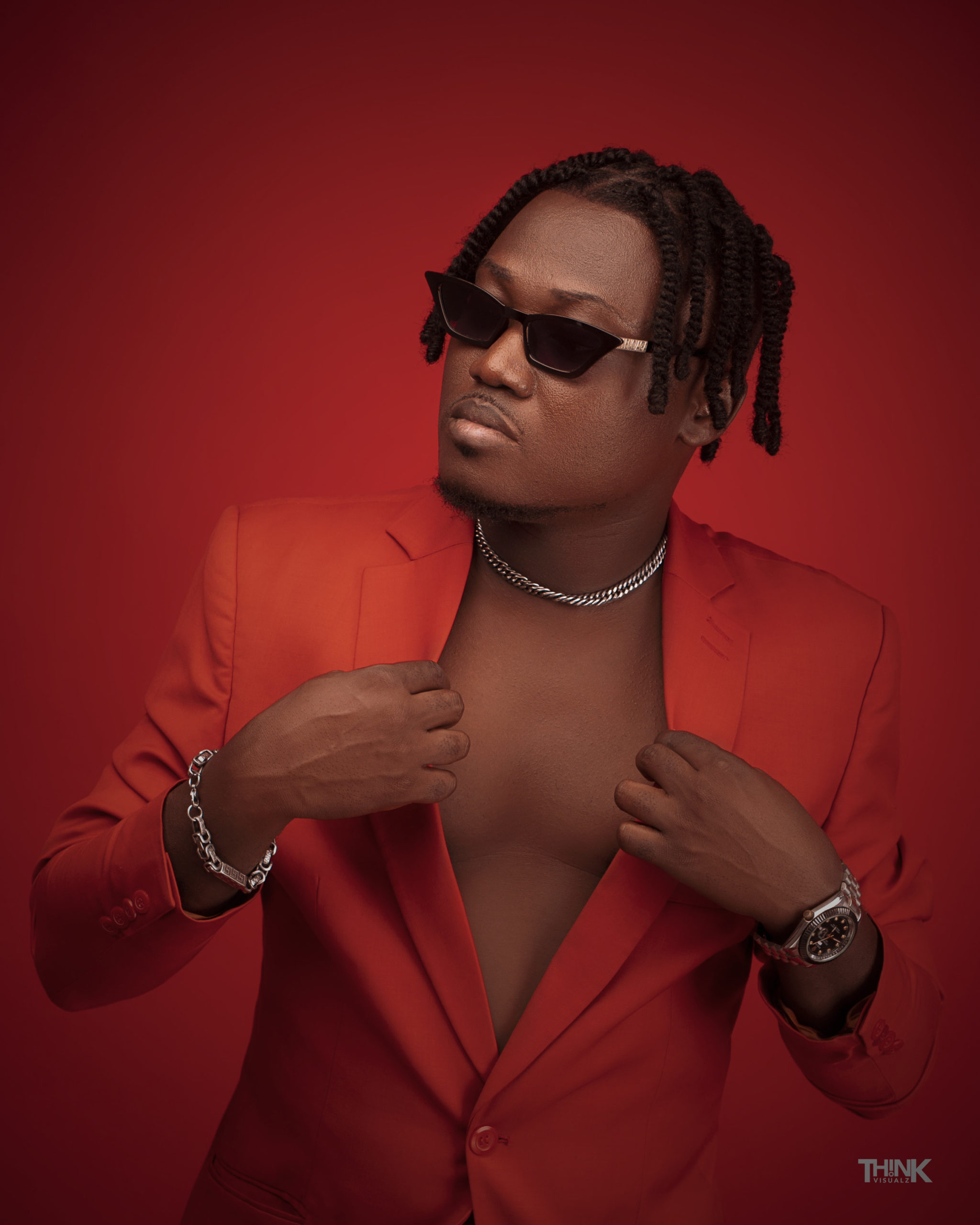 How would you describe the music that you typically create?

Fusing fuji into all kind of music I’ll call that very unique and creative. Though to my greatest surprise, I’m really not getting much response like I was when it all started and guess it is because the songs I was fussing fuji into were familiar but now I’m bringing something fresh to the table and it might kinda take a little time for people to adjust to it.

What’s are you bringing to the music industry, what are you doing differently?

Nothing but an unexpected unique vibe is all I’ve been giving and I ready to do more God’s willing.

Listen to his songs below:

‘Every day feels like a mountain to climb, I miss Anele so much’ – AKA speaks on the loss of his fianceé