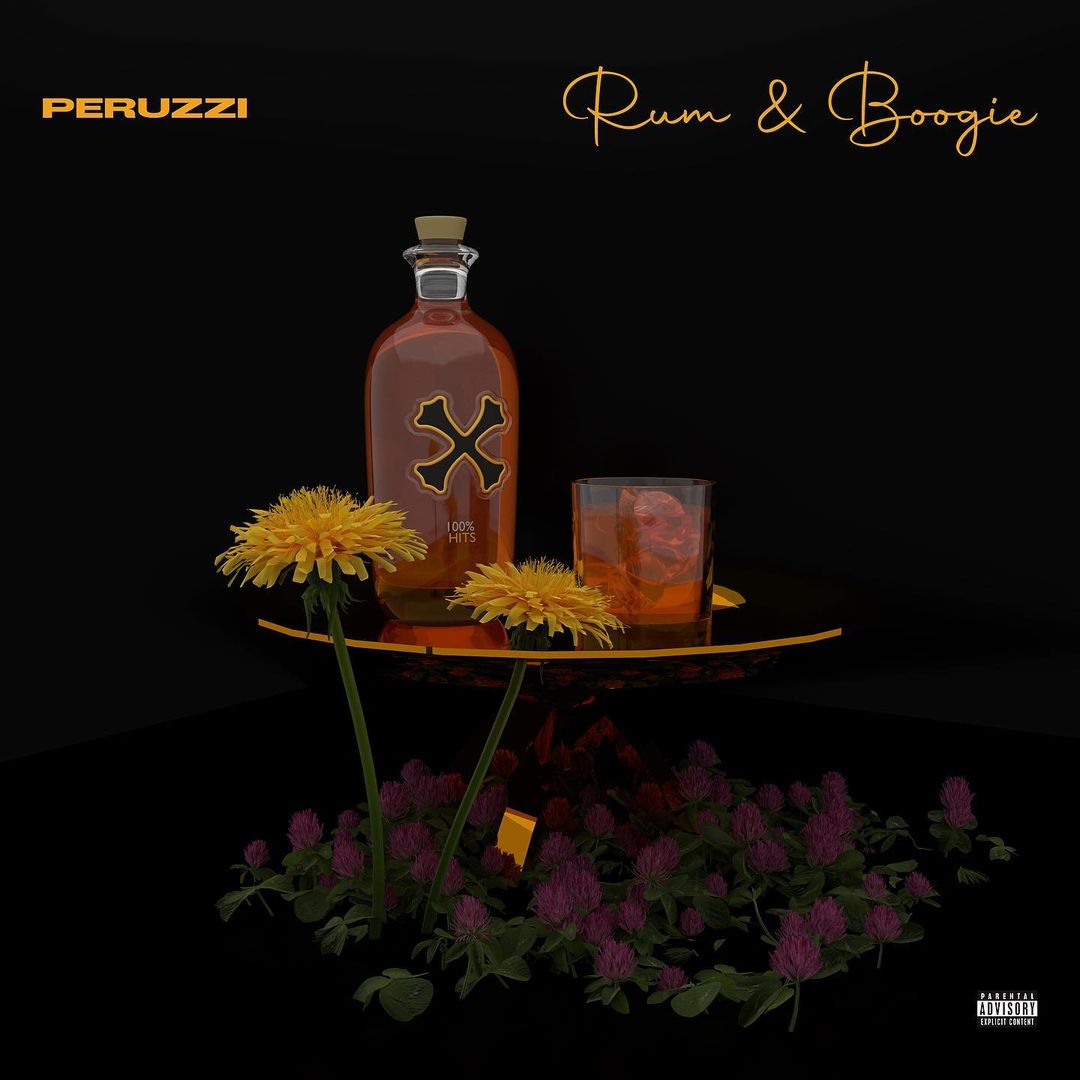 From A Place Where We Had No Stars.
Always Knew We Was Born To Shine, We Had No Idea HOW or WHEN.

But You See Brother, God Is The Greatest.
Already On My Second Album & I Swear It’s All Of Me; Craziest Shit I Ever Wrote. #RUMandBOOGIE 🧘🏾‍♂️ 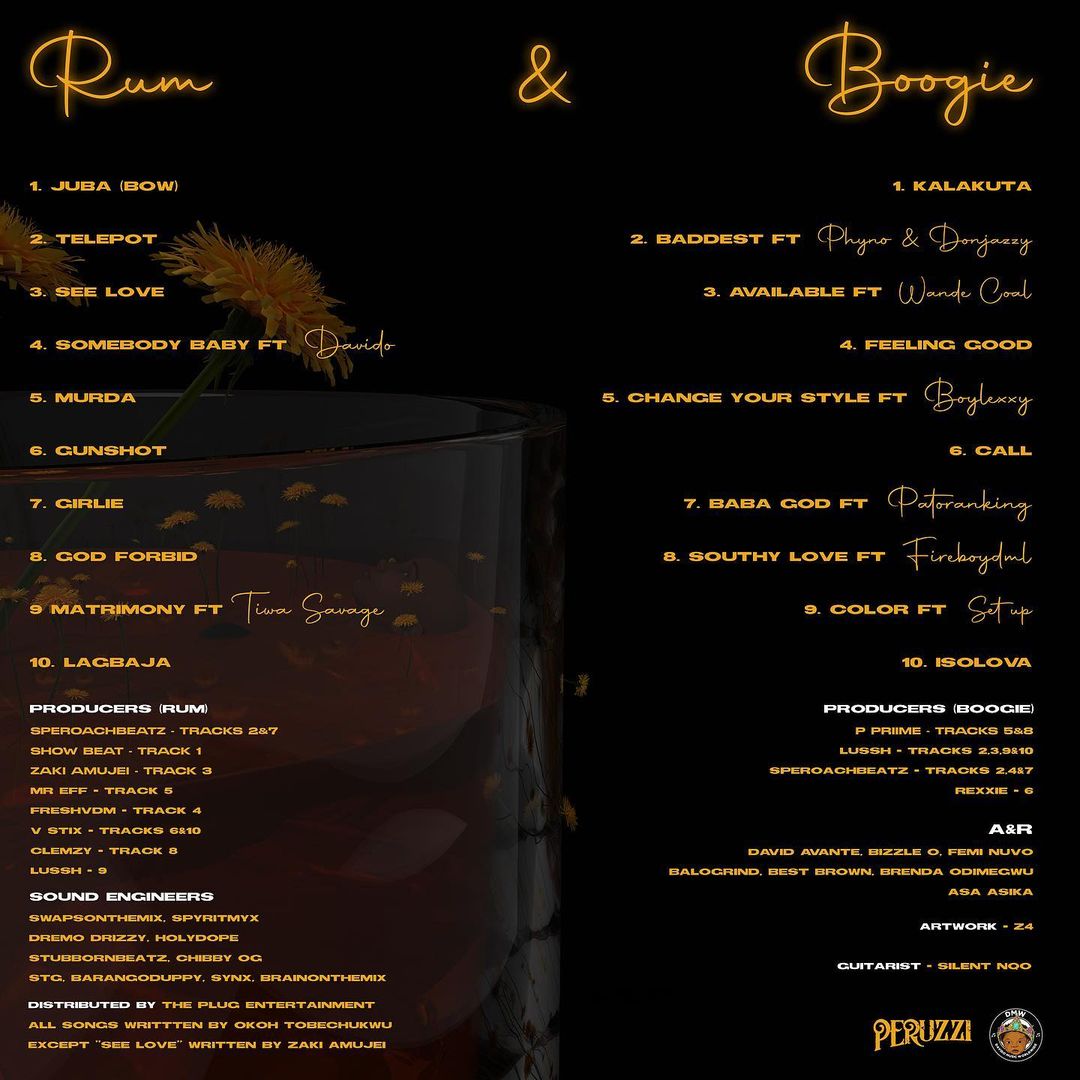