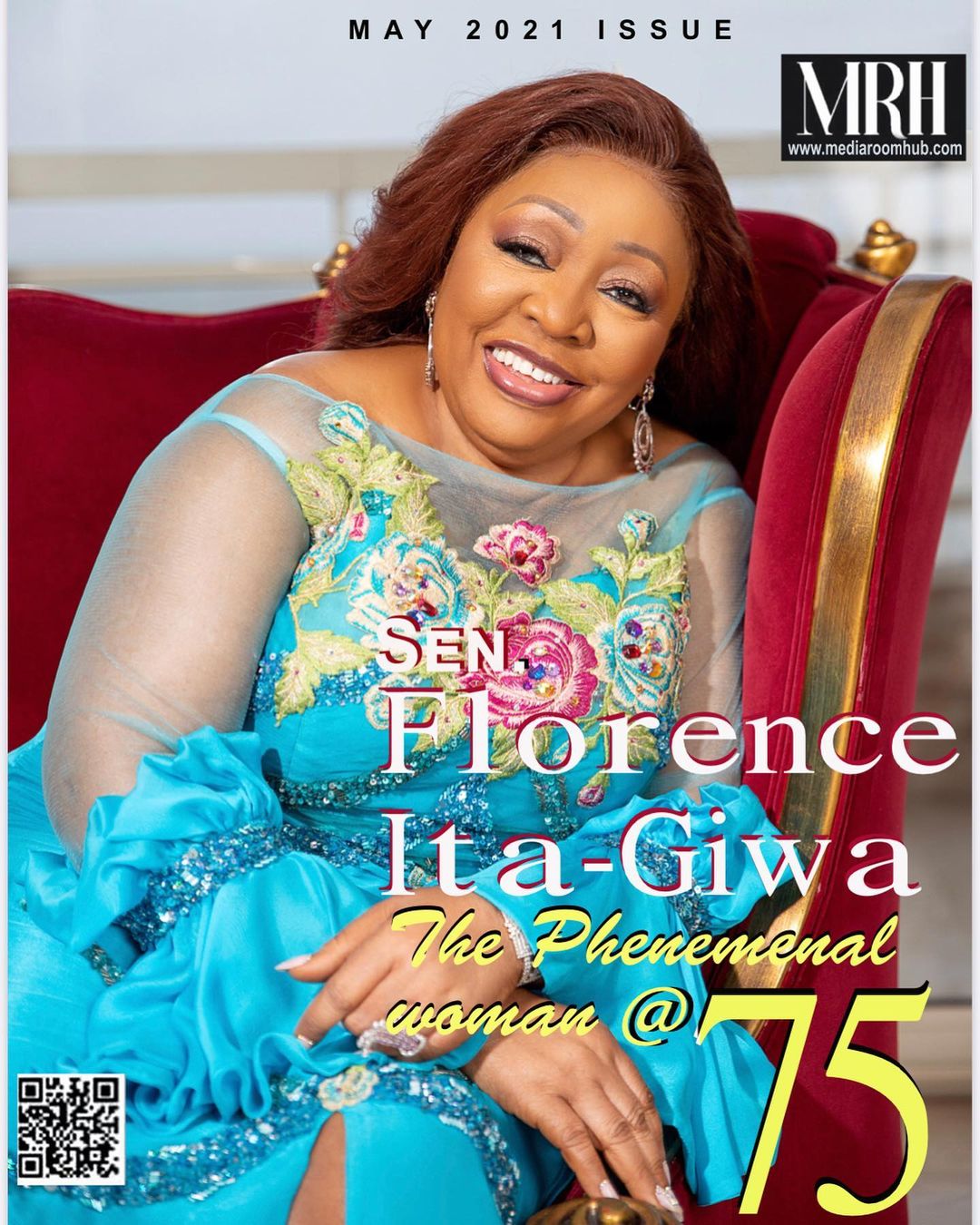 Former Nigerian senator, founder of Bakasi Children Foundation and Officer of the Order of the Niger (OON), Florence Ita-Giwa is the cover star for Media Room Hub’s May issue.

In this interview, the fashion enthusiast and philanthropist opens up about joining politics after the death of her journalist husband Dele Giwa, her thoughts on the result of the #ENDSARS protest, championing the cause of having more women in politics, being 75 and so much more. 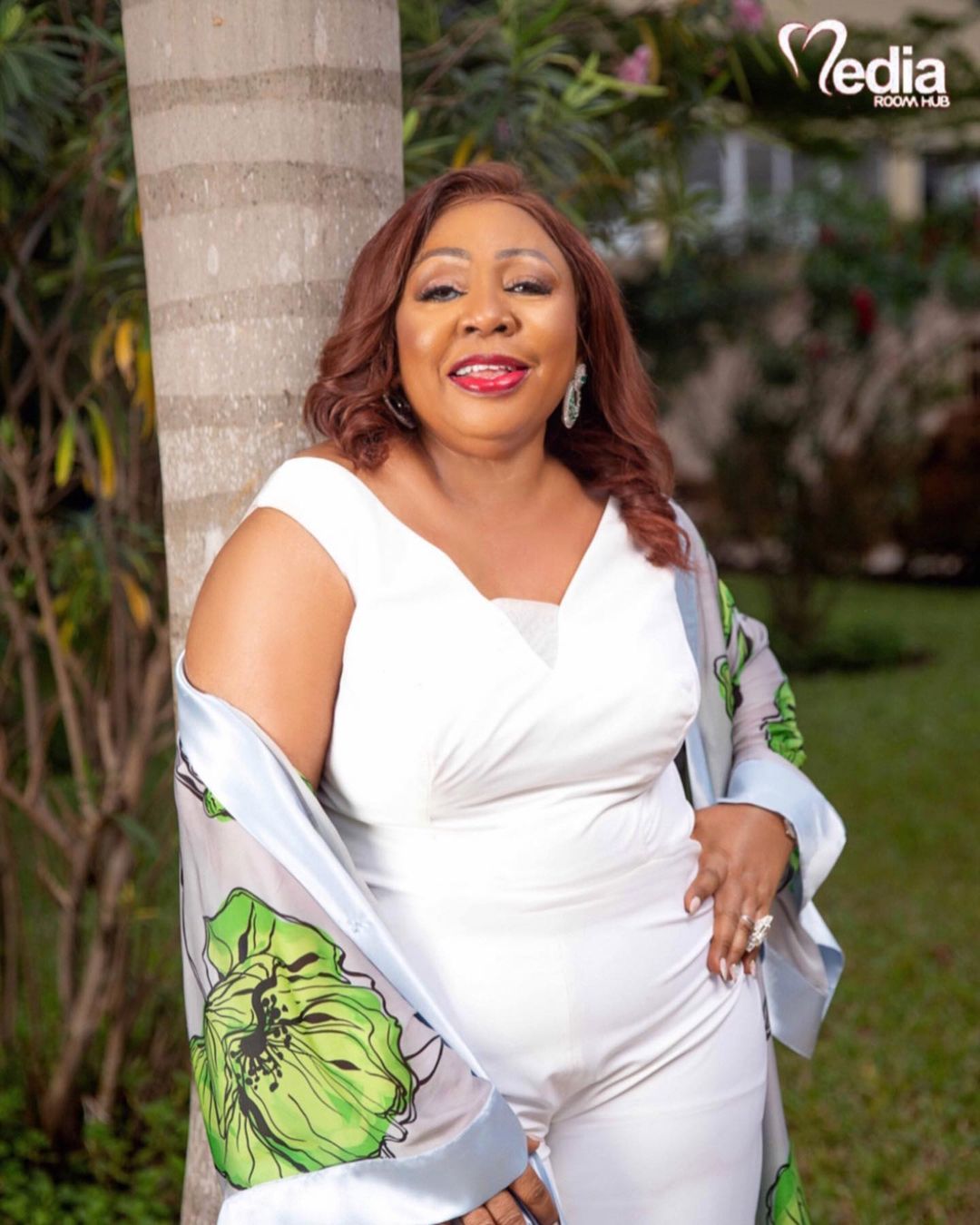 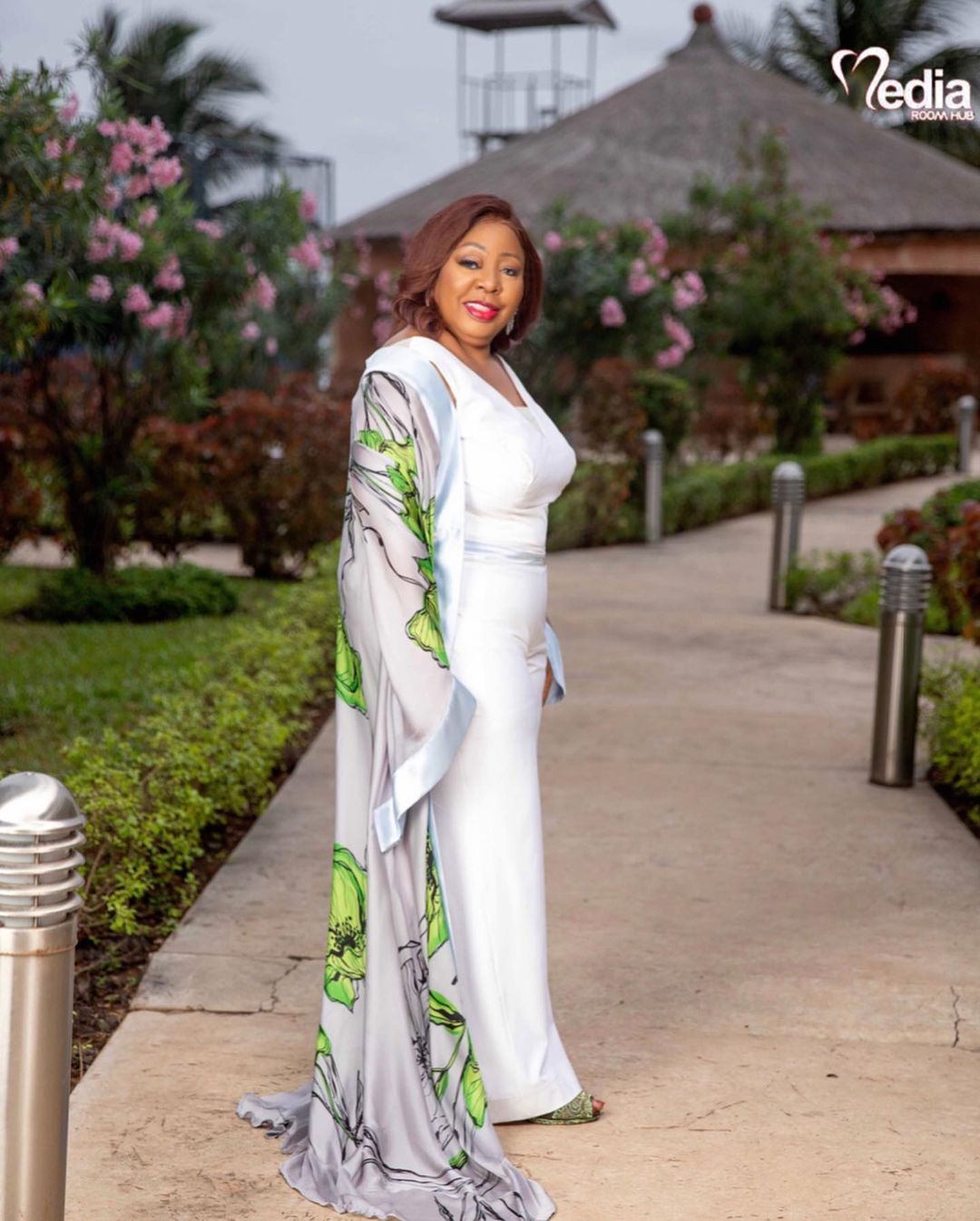 Over the years, Ita has continued to dedicate her life to the service of others and Nigeria as a country. Her fight against injustice, sexual molestation, child trafficking and corruption is such we can’t readily put to words.
She’s also remain resilient towards ensuring that the people of Bakasi who were displaced during the ceding of their land to Cameroon, get justice. Thus, she’s continued to cater for the Baskasi children through her foundation. 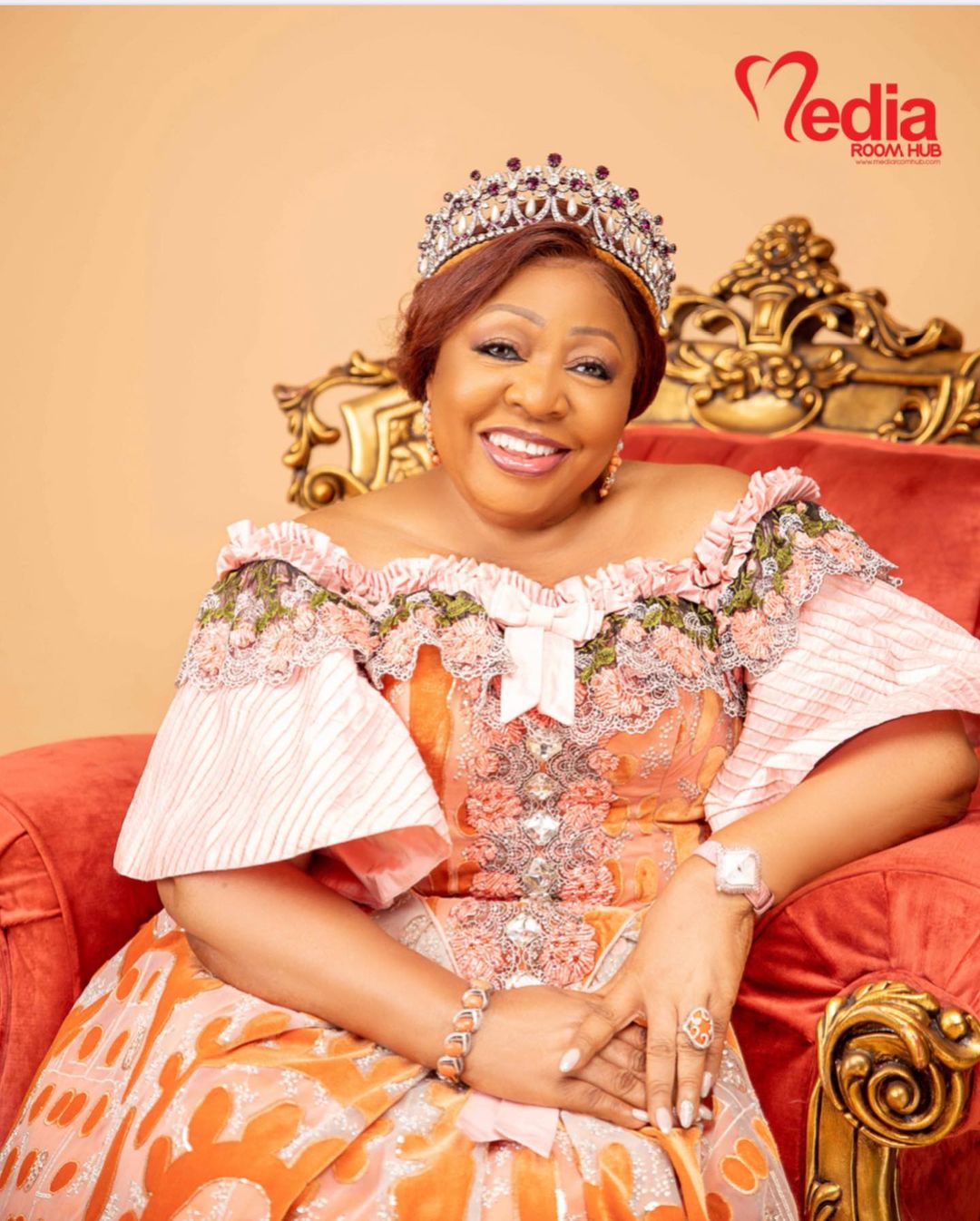 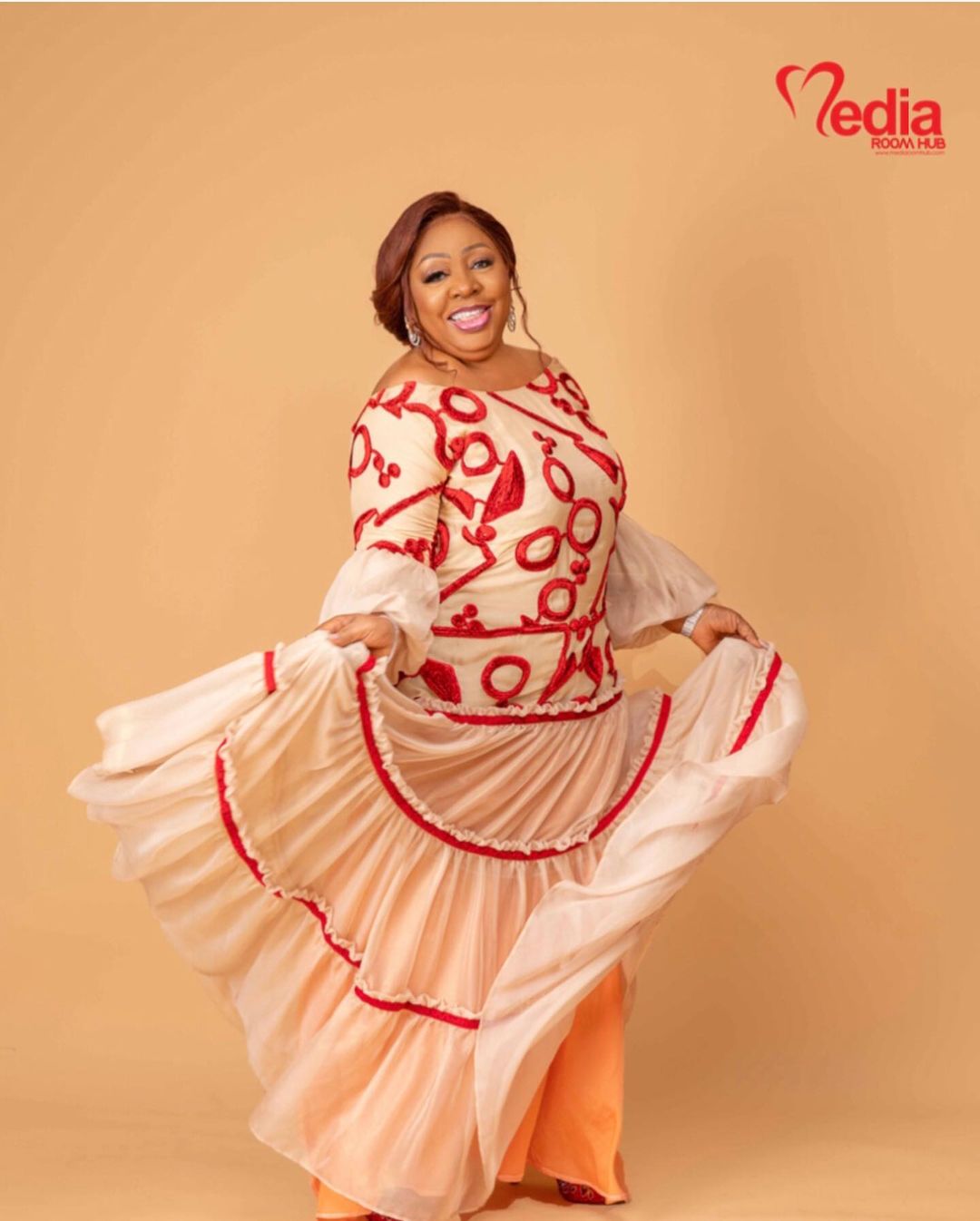 Why did you decide to join politics when you had the option of venturing into other things?

My joining politics was the inevitable outcome of my convictions and upbringing. I trained as a nurse and at a stage in my life became a businesswoman involved in the medical field. In fact, it was my passion for alleviating human suffering that took me into the medical field, it was that same passion that spurred me into politics when I saw the deprivation of my people of Bakassi. I felt the need to do all in my power to mitigate their hardship and I concluded that politics was the most effective platform of serving the interest of my people. 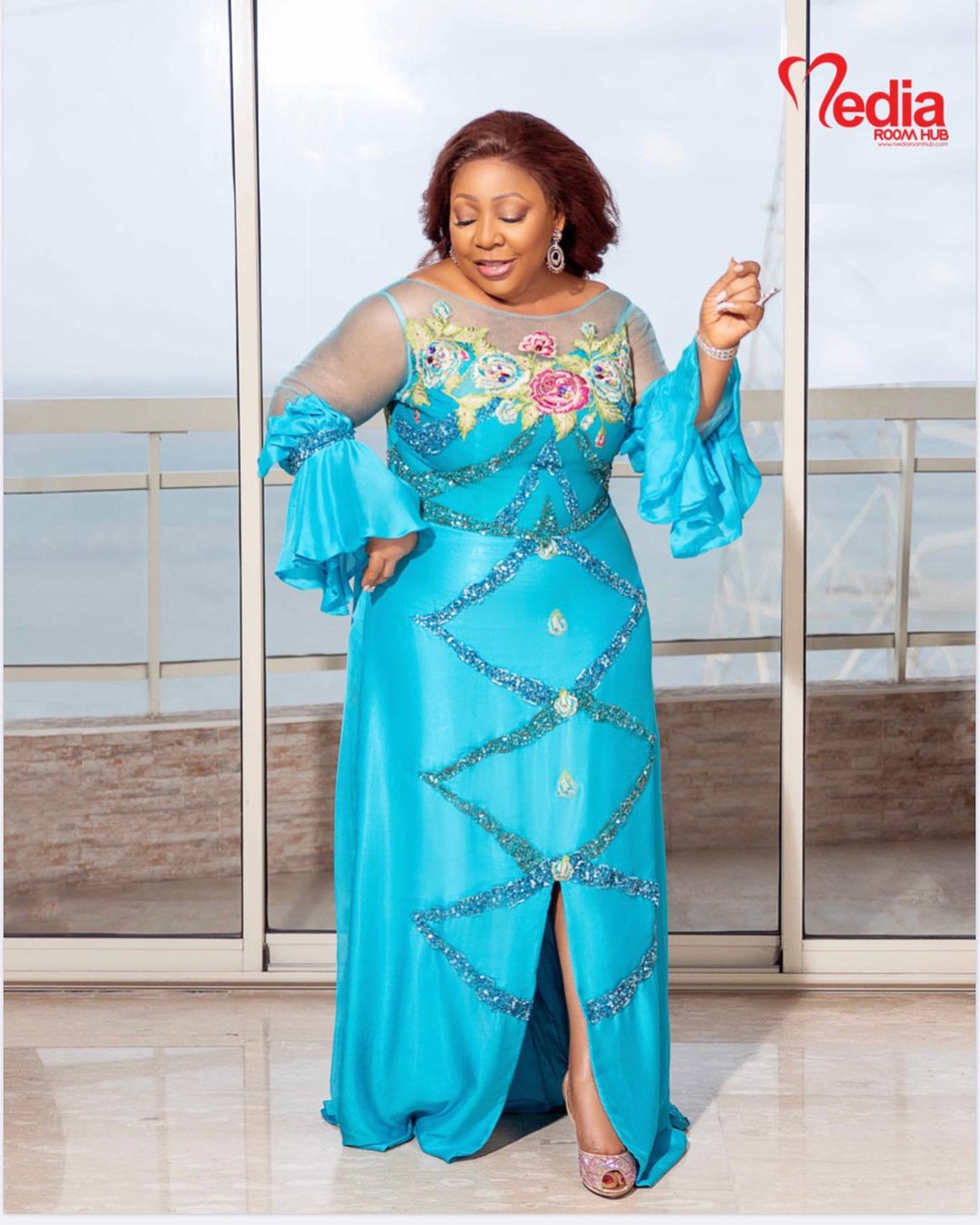 Why did you decide to join Mediaroomhub in hosting Laycon?

I have always been supportive of enterprising youths in the entertainment industry and the media because both institutions, the media, and entertainment have been extremely good to me politically. So when mediaroomhub asked for my support I didn’t hesitate to offer it. 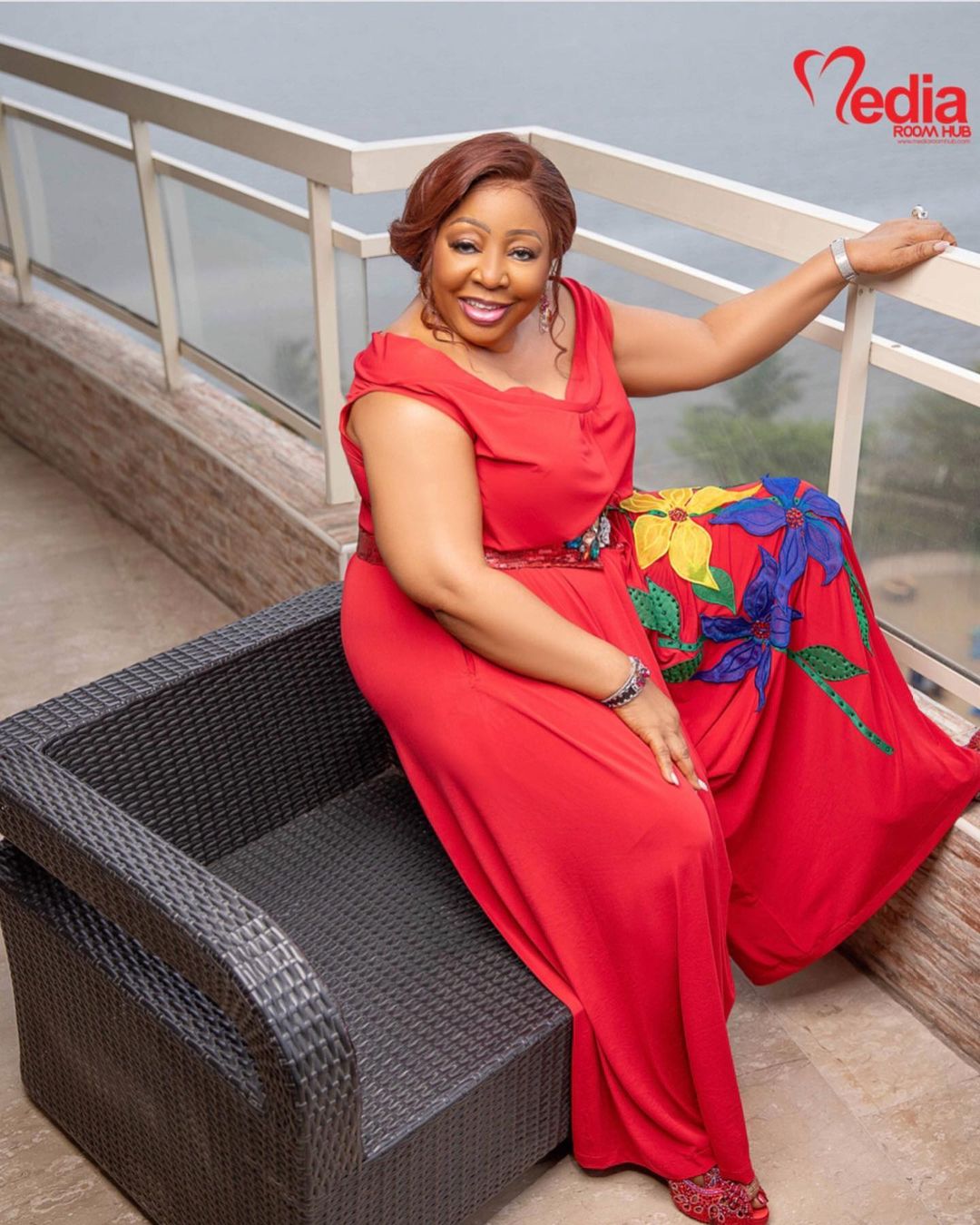 lot Nigerian women who are having fertility issues or are unable to mother kids are not open to adopting children due to “what people would say”. What advice do you have for them seeing you’ve adopted some yourself?

Straight away let me dispel this notion that infertility is a condition that anyone can be stigmatized about. These days technology has provided solutions to the problem be it IVF or surrogacy even an incompetent uterus can be reversed these days. I doff my hat for women who embraced available means to overcome obstacles to motherhood. That said, adoption should equally not attract stigma. You don’t have to adopt children because of infertility issues, adoption is a way of extending love and affection to children in unfortunate circumstances. I adopted many children from the creeks of Bakassi out of compassion and today I feel fulfilled as many of them have turned out to be productive members of society while I still enjoy the doting affection of two 7-year-olds in my care. The youngest child in my care Zelyo who was just two years old was recently adopted by a gracious German lady and is in Germany as we speak. I urge Nigerians to embrace the culture of adopting children more especially the deprived children of Bakassi. Every child deserves to be loved. 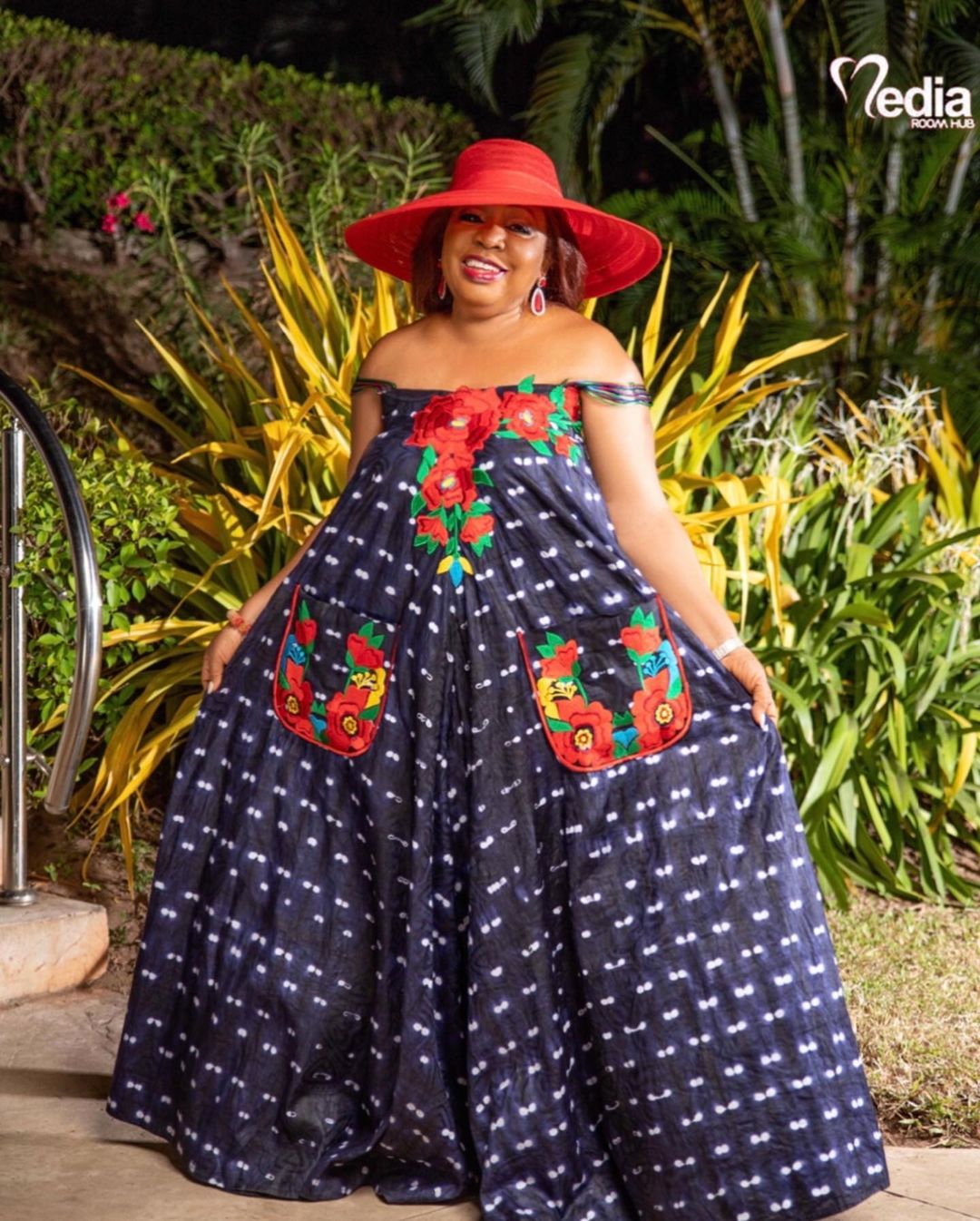 Your support to the growth of entertainment in Nigeria is commendable. What do you think is lacking in the industry right now and what’s should be the way forward?

First of all allow me to congratulate the young entertainers who just did us proud at the Grammy Awards. That done, I wish to commend our artistes for the culture of collaboration they have evolved. It is my desire that they may continue on the path of unity and collaboration. They should shun unhealthy rivalry and be more accommodating of each other. Going forward I suggest that as their fame and fortune rises they ought to see themselves as positive role models and behave accordingly. 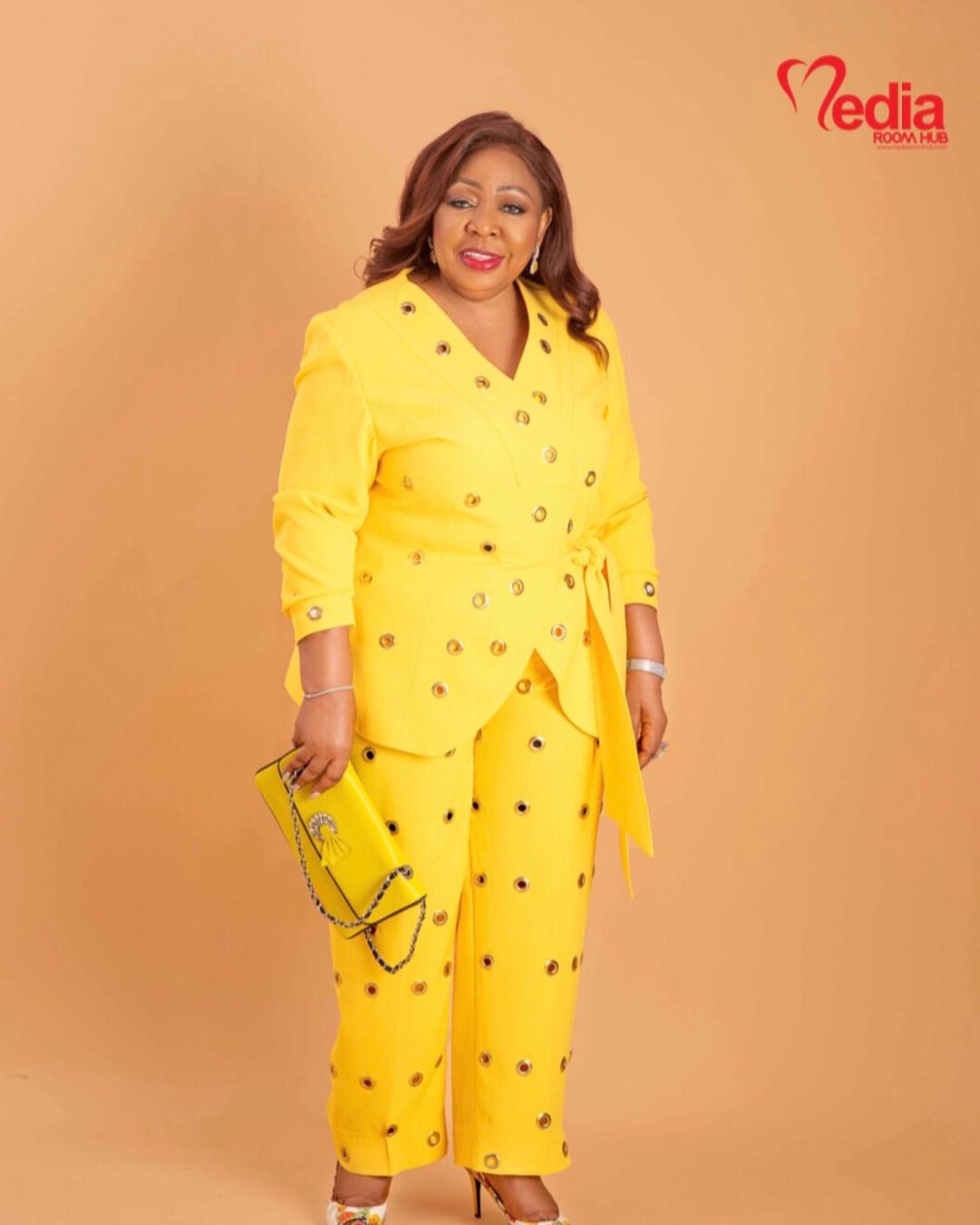 What’s your take on the outcome of the #ENDSARS protest?

During the #EndSars protest, the youths were angry and were destroying properties belonging to politicians especially in Calabar to a point where you came out to appease them. With that kind of scary incident, don’t you think that there’s hunger in the land and the youths are angry at the elites? Should such event happen again, what are your fears? What do you think would happen? Also, how do we ensure such doesn’t happen again?