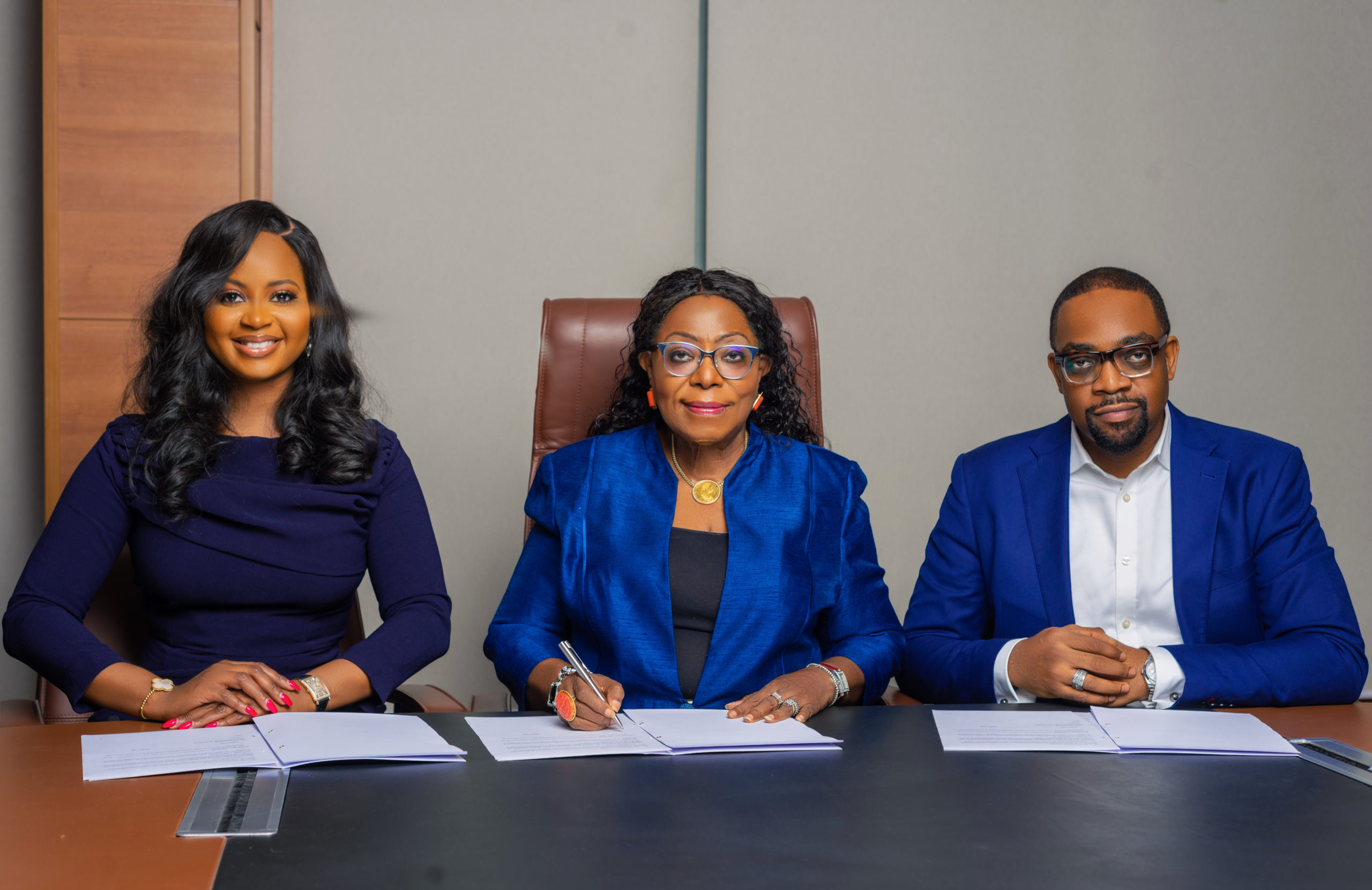 One of Nigeria’s top insurance companies, Lasaco Assurance has unveiled the Nigerian international supermodel and Most Beautiful Girl in Nigeria 2005 Omowunmi Akinnifesi as its new brand ambassador.

The new brand ambassador who is also a former Miss Tourism International and a lifestyle influencer is expected to use her popularity and networks in real life and on social media to promote the image and products of Lasaco Assurance with the objectives of increasing brand awareness and help in driving sales. The engagement of Omowunmi signifies a new resolve of the company to widen its scope to attract younger, hardworking Nigerians. 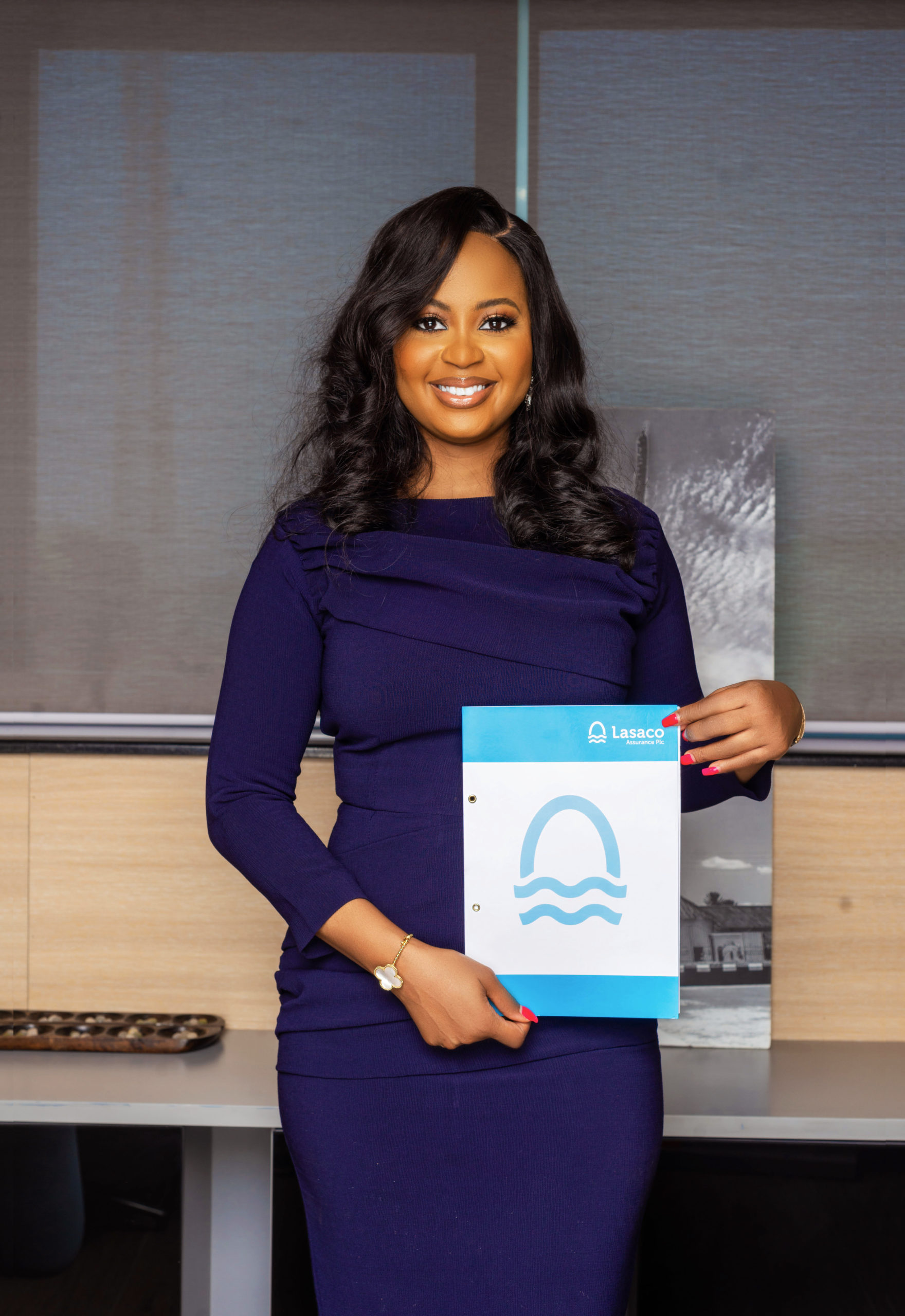 In his opening remarks during a press conference to unveil the new ambassador in Lagos, the Deputy Managing Director, Corporate Services, Rilwan Oshinusi spoke briefly about the history of the company.

“Lasaco Assurance has been here for 40 years and we owe the favor to the late Alhaji Lateef Jakande, the former Executive Governor of Lagos. May his soul rest in peace. 40 years ago, we were a parastatal with Lagos State and in 1996, we floated as a Plc”. 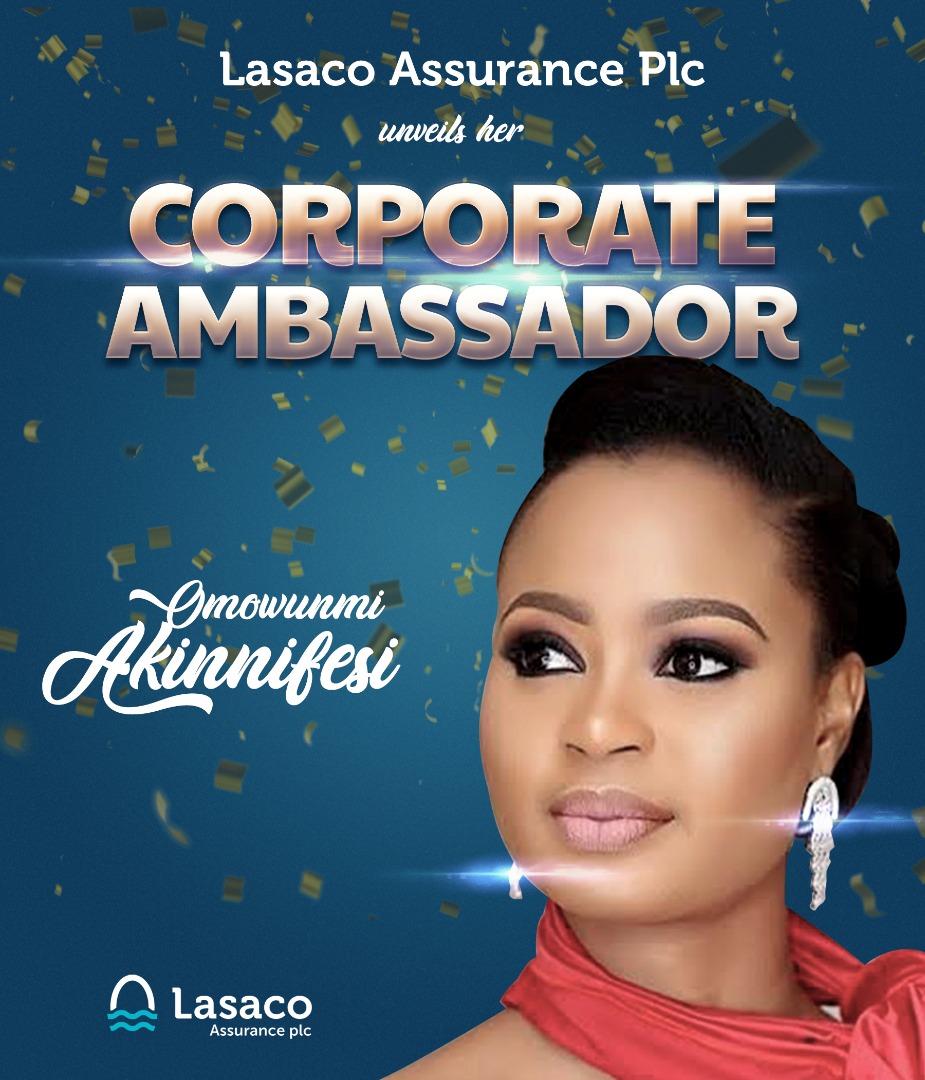 Speaking on the decision of the company to engage Omowunmi as the new brand ambassador, Oshinusi said the decision was made based on Omowunmi’s representation.

“Our decision to engage Omowunmi Akinnifesi as a brand ambassador and use her expertise was informed by her representation. She has not only represented Nigeria, she has represented us internationally. She has a good brand and we believe we would learn from her, learn from her exposure and wealth of knowledge. The goodwill of Lasaco has already been great and by having Omowunmi on board, we hope that our brand will remain and get bigger”.

In her response, the new ambassador said she believes she shares the same values with the company.

“I’m really excited to be the new corporate brand ambassador of Lasaco because it is one of the organizations I believe I share the same values with. Lasaco stands for transparency, accountability, and efficiency, and these are the values I stand very firm with. I also believe my platform will bring visibility to Lasaco and I’m looking forward to this partnership. Insurance is something that we often take for granted in this part of the world and I believe that the time has come for everyone to start taking insurance seriously. This is the visibility I intend to bring into this partnership”.

The Chairman of the company, Teju Phillips said she is delighted to have the new brand ambassador.

“Obviously, everybody knows that I’m a gender freak and I’m delighted that Miss Omowunmi Akinnifesi has embraced the branding of what Lasaco stands for. The new age for insurance is the planet and generation she is coming from and she is assuring us that she will expose Lasaco into that generation and create the awareness that the best way to live is to insure their lives as they go along. So, everyone especially women should insure all that they have including home, workplace, family, and every other thing about them. We look forward to a fruitful business relationship with our new ambassador”.

It was incorporated on December 20th, 1979, and was granted a license to carry out insurance and other related businesses on July 7th, 1980. On August 1st, 1980, the Company commenced operations.

Aside from the Company headquarters located in Ikeja where the company currently operates, it has branches and underwriting offices in 15 other locations across the country.

Kayode Peters’ #DreamJobMovie is coming to a Cinema near You – Starring Williams Uchemba, Timini, Sophie Alakija | May 7th