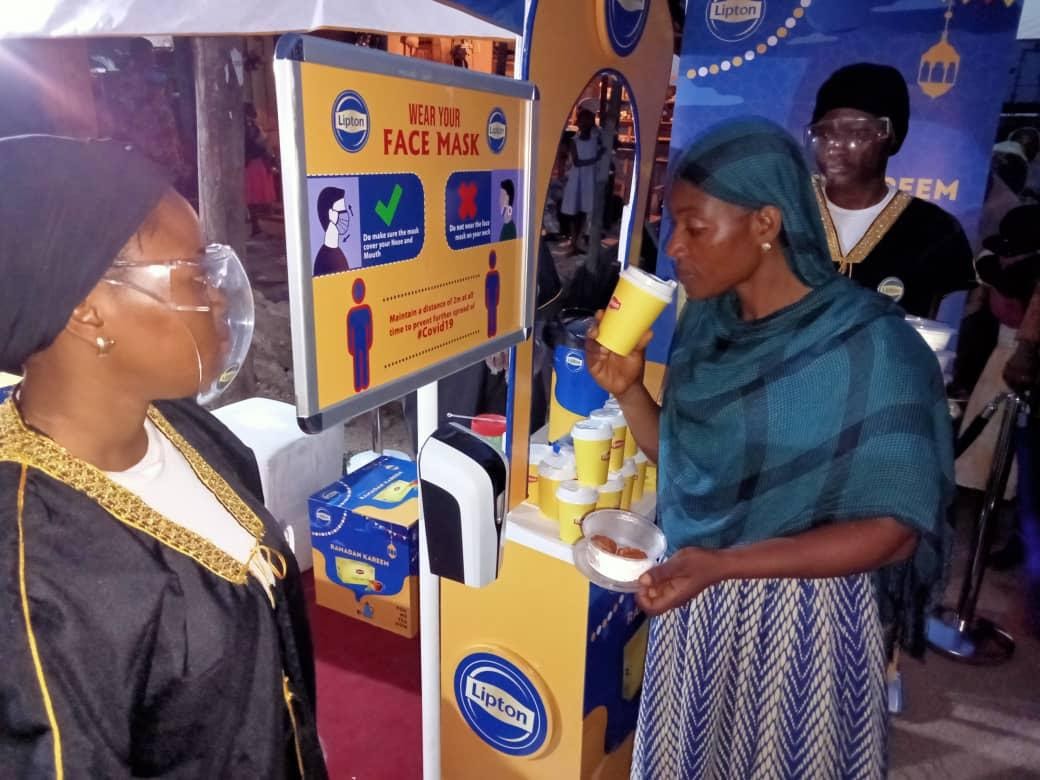 Charitable giving is one of the five pillars of Islam, and in the month of Ramadan, Muslims are encouraged to share some of the blessings they have received with people who are less fortunate. However, the practice of giving charitably to those in need should not be exclusive to just the season of Ramadan or practiced by Muslims alone. For this reason, one of the leading tea brands, Lipton, has since 2018 through its “Do Good” campaign been doing its part in giving charitably to people and also inspiring others to do the same by awaking them to what really matters. 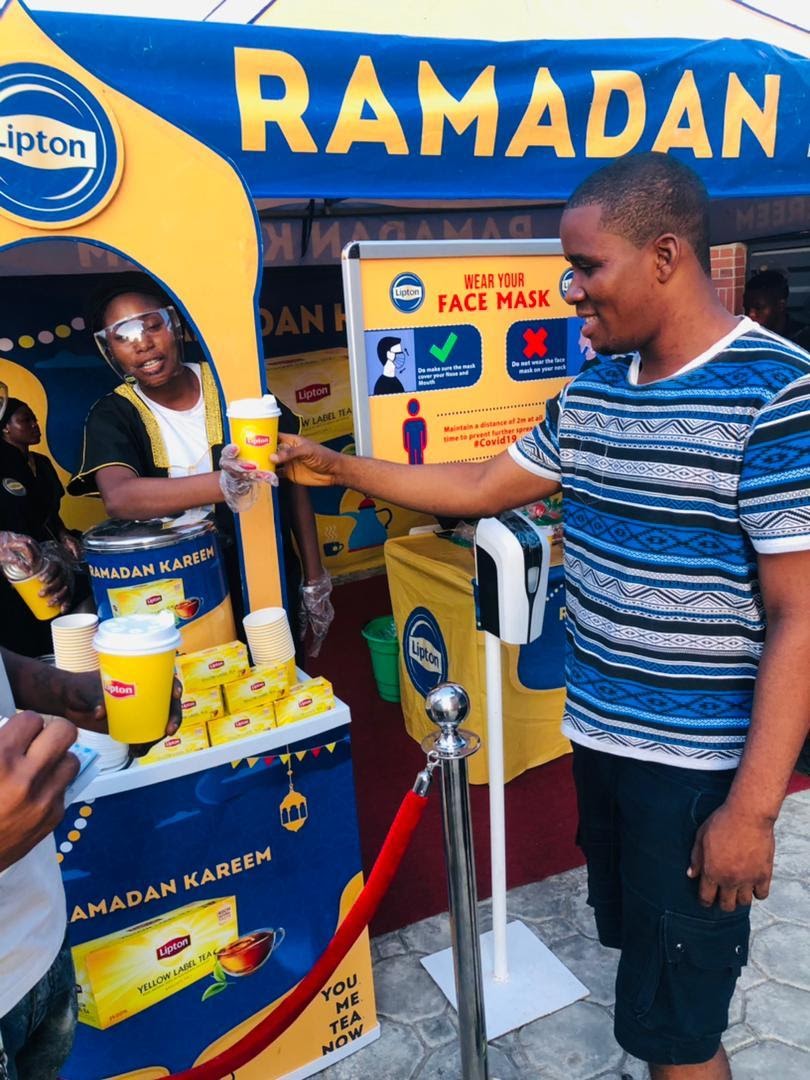 As part of Lipton’s 2021 Ramadan Do Good campaign, the brand led the giving conversation through engagements on social media and activations in Mosques and Muslim gatherings in the North, Middle-Belt, and southwest regions, where Lipton extended a hand of charity to those in need. People in these regions certainly felt Lipton’s charitable hand as over 68,000 fasting Muslims across various mosques got a chance to break their fast in a healthy manner with fruits, and of course, a steaming hot cup of Lipton tea! 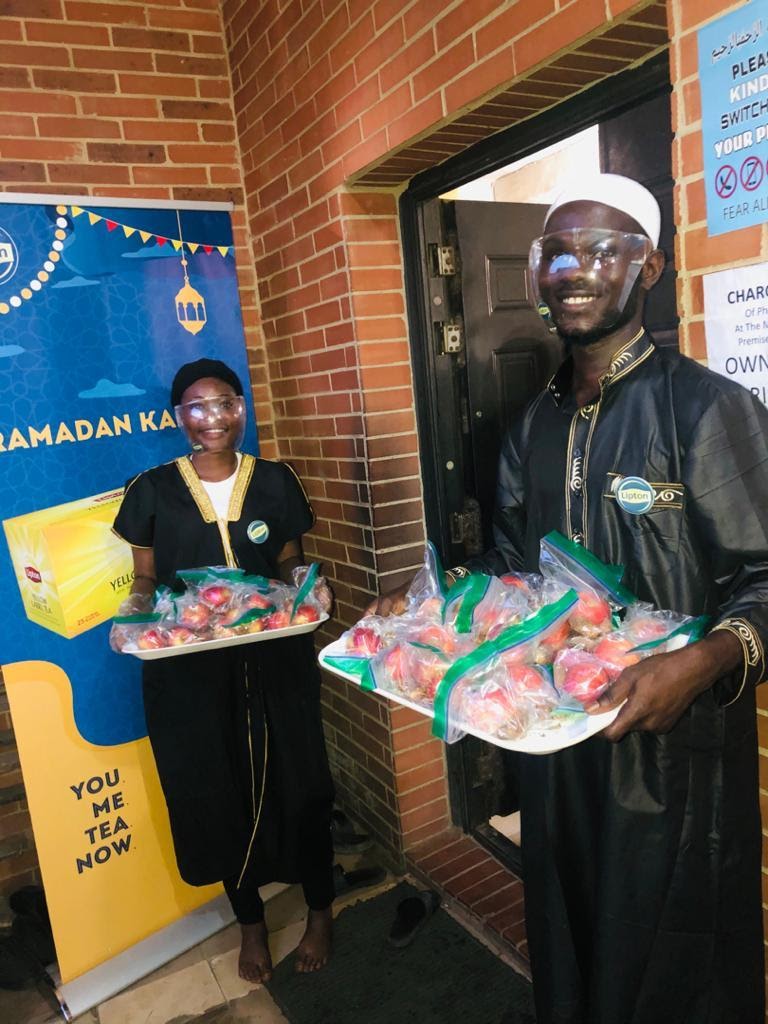 Lipton understands that asides from serving as a period for reflection, the Ramadan season is also a time for acts of charity and generosity, and this is why Lipton is encouraging Nigerians to take their generosity from mere thought to actionable steps.

Lipton believes that it is not enough to only think about doing good deeds; what is important is turning these thoughts into action and positively impacting the lives and wellbeing of the people around us. This belief is effectively summed up in Lipton’s #ThinkLessDoMore tag on social media. Through this campaign, Lipton has set a good example and hopes to do more for its consumers in months to come. 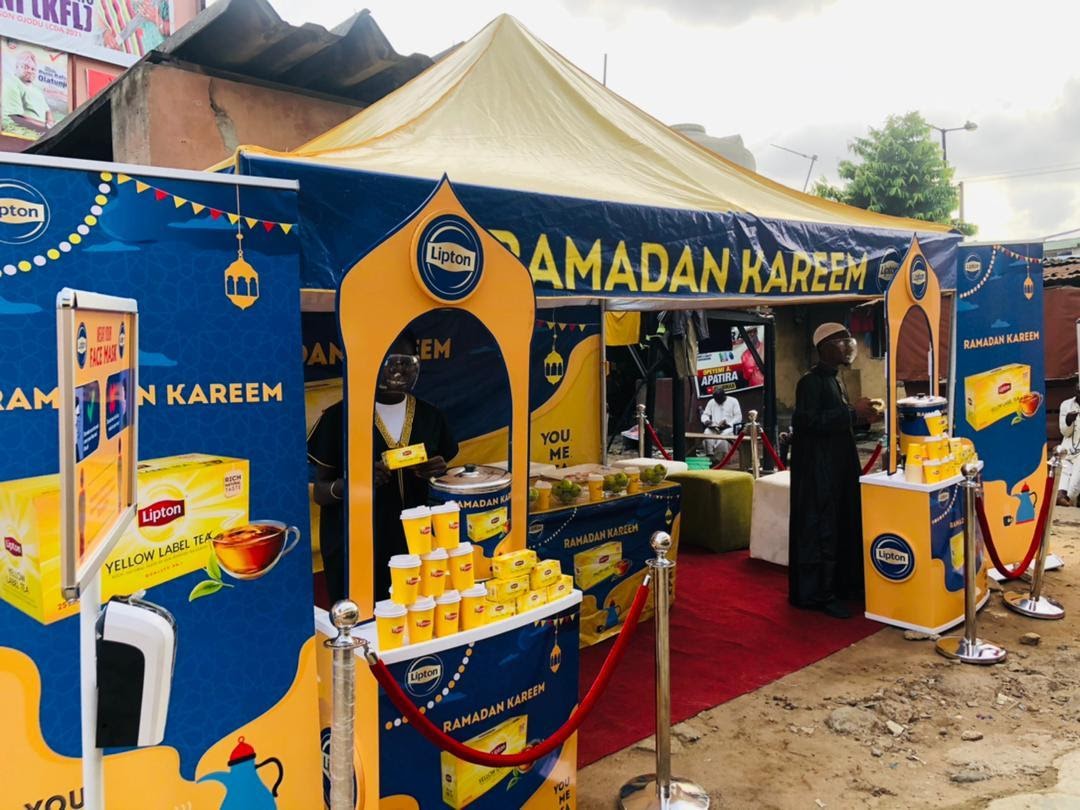 With over 68,000 people impacted by the Do Good campaign in just this year alone, one can only begin to imagine the impact this campaign will have in coming years. With the success of yet another Ramadan Do Good Campaign, Lipton has undoubtedly proven that it is not just a brand that makes wholesome beverages, but is also a brand that is committed to the overall well-being of people all over the world.

Related Topics:#ThinkLessDoMoreLiptonRamadan Do Good campaign
Up Next