Friendship, Love & Romance in the Air as Love Island Nigeria is set for October Debut

Leveraging Nigeria’s recent digital switch over, record breaking show Love Island is scheduled to broadcast to millions of entertainment fans via the FreeTV’s free to air and premium channels such as ONTV, MTV Base, as well as digital streaming via 9Vision mobile app.

This much was disclosed during a press briefing by the organizers which was well attended by representatives of the UK Department of International trade, members of the press, brand sponsors, and entertainment enthusiasts amongst others.

Commenting on what inspired the decision to bring the show to Nigeria, Toyin Subair, Executive at Digital Play Africa – licensee of the ITV Studios famous dating reality show explained that Love Island perfectly sums the expectations Nigerians have of entertainment as the programme offers a rich mix of fun while still touching on the subjects of friendship, love, romance, and enduring relationships between islanders. 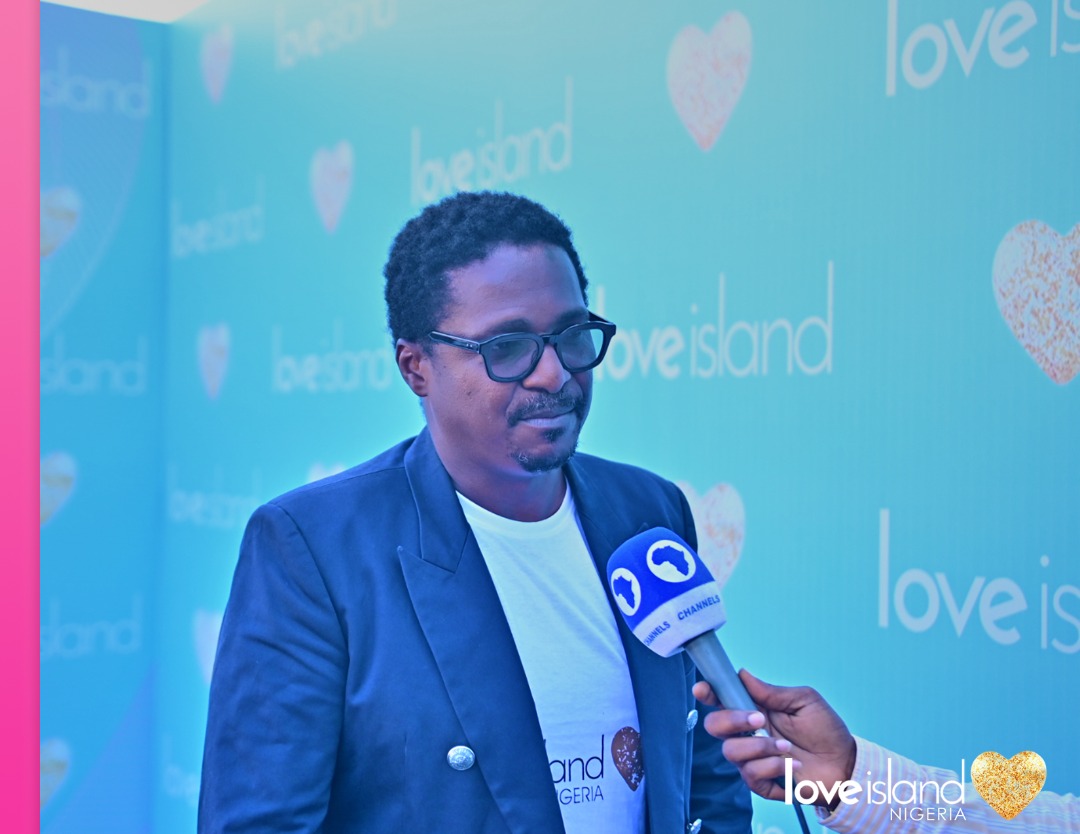 “Because of how strong the product value is, and because it’s going to be the first of its kind as an all black Love Island in the whole world, and it is also going to be available digitally and on Free to air TVs across the world, it shows that we are about to exhibit everything including our production, relationships, and lifestyle to the rest of the world. That is what we plan to do with Love Island.”

What to expect on Love Island Nigeria
Love Island Nigeria will be the first format to have an all-black cast. The show will give 20 singles an opportunity to come together and share the true essence of love, romance, friendship and relationship with all the twists and intrigues in 7 exhilarating weeks in the Love Island villa.

About Love Island
The Love Island format which originated in the United Kingdom in 2005 has since grown to become one of the most watched content on TV and online platforms with a strong presence in currently 21 countries including the United Kingdom, United States of America, Australia, and Spain to mention a few.

In September 2020, ITV Studios announced that the Nigerian version of the show, commissioned by Digital Play Networks was in pre-production.

Huub Van Ballegooy, Head of Global Content and Productions at ITV Studios Global Entertainment described the show’s debut in Nigeria as timely at a time when the viewers are longing for something different.

In his words:
“As we have already seen in different parts of the world, Love Island works equally well across linear, digital and catch-up platforms. With love being a universal language and the growing Nigerian market, we are very excited to roll out Love Island soon in Nigeria as well.”

Speaking on their plans for the show’s production and how viewers will enjoy the forthcoming experience, Odiri Iwuji of Chudor House Production, an executive producer on the show said: “Love Island is perfect for the Nigerian youth audience, it simply ticks all the boxes.” 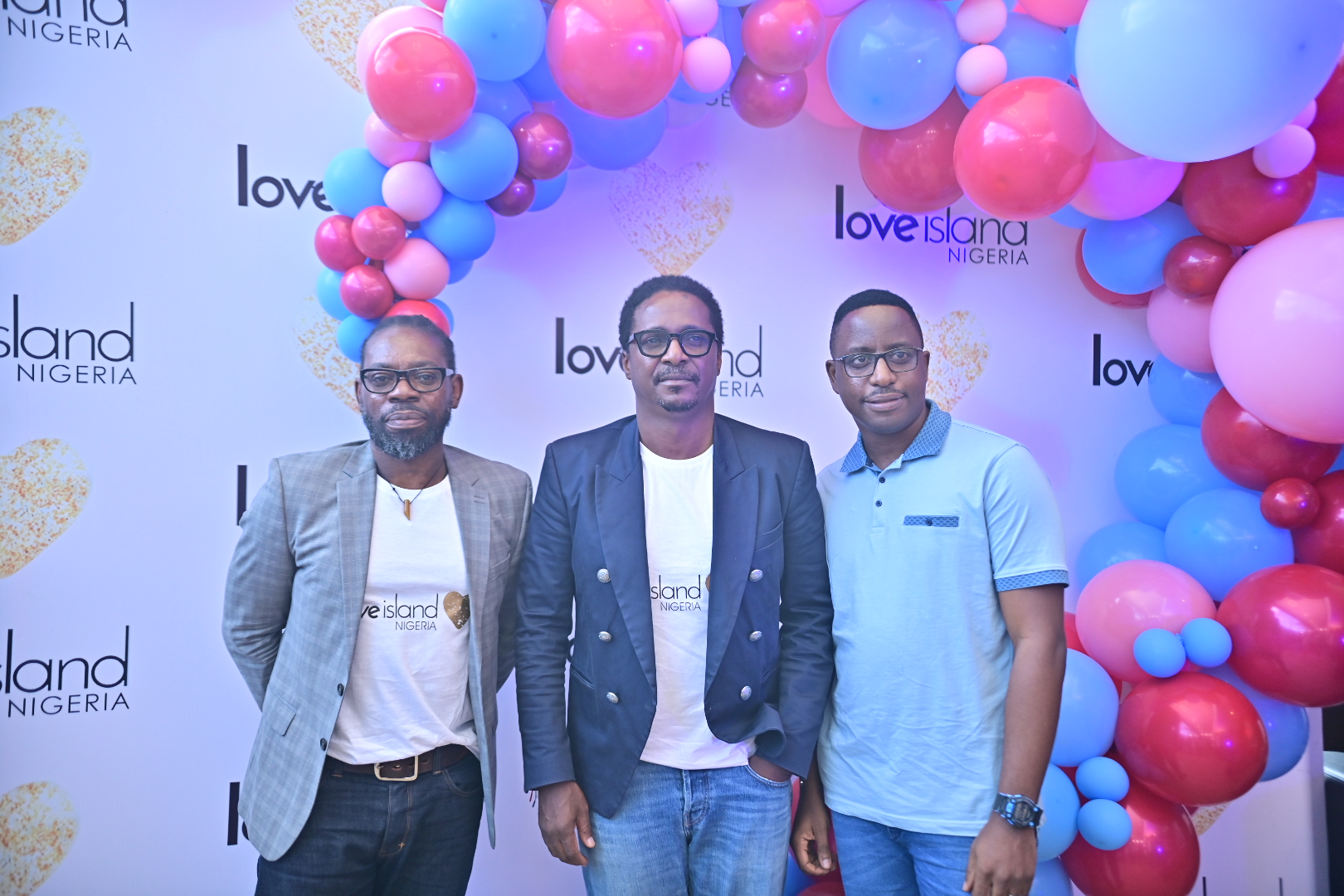 “Dating is a critical part of millennials maturation in today’s Africa, and Love Island Nigeria offers a ‘verified’ format through which its key stages get tested – we expect great entertainment.”

Digital Play Africa is a media and entertainment investment company with financial advisory and management interest in several aspects of Media and Entertainment in West Africa.

Chudor House Productions is a UK based production company with interests in film and TV production. Chudor is committed to outstanding storytelling. With strong connections in Nigeria, through their newly launched Nigerian entity Chudor MMC – the company is committed to representing, nurturing and protecting talented Nigerian writers and IP, bringing this talent to the world stage. They already have a number of projects in development.

Photos from the recent media parley 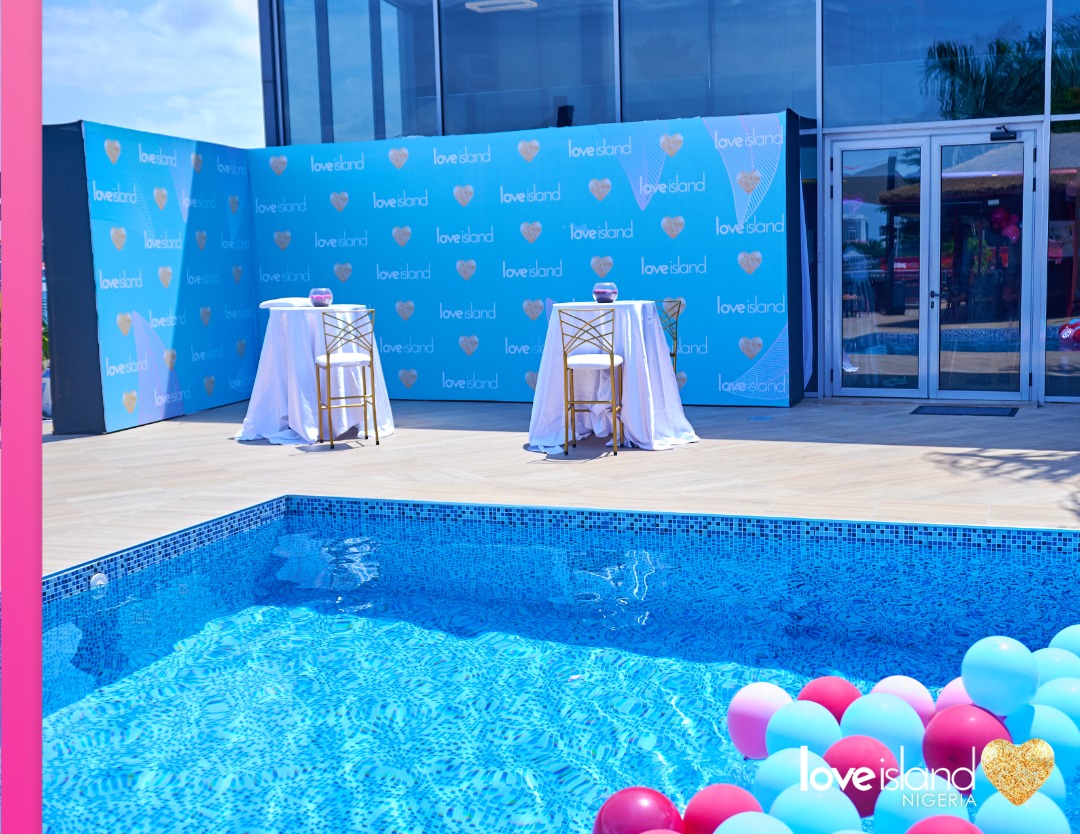 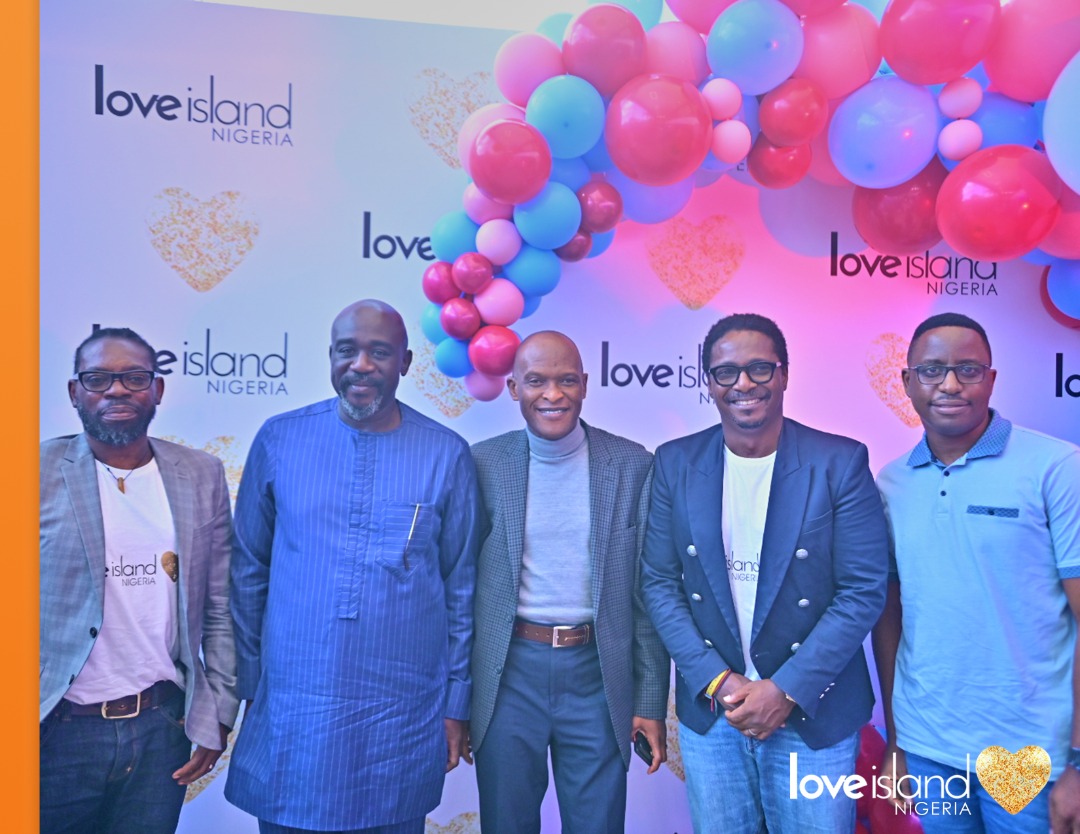 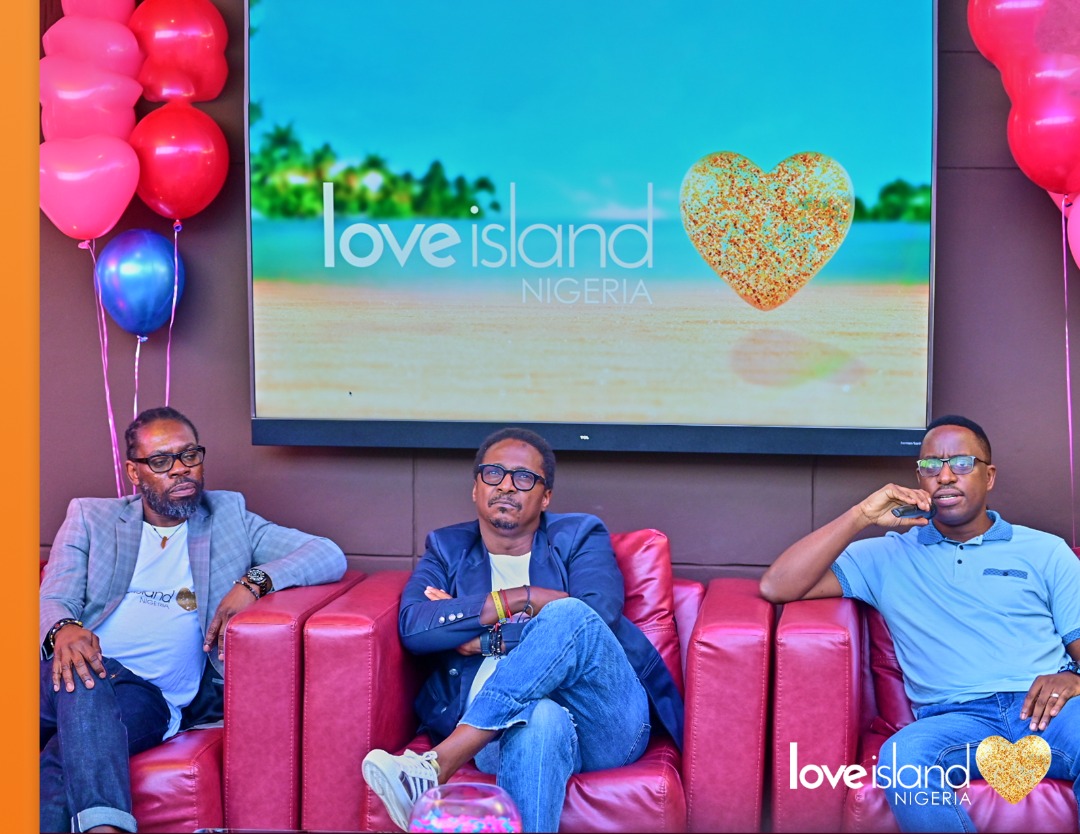 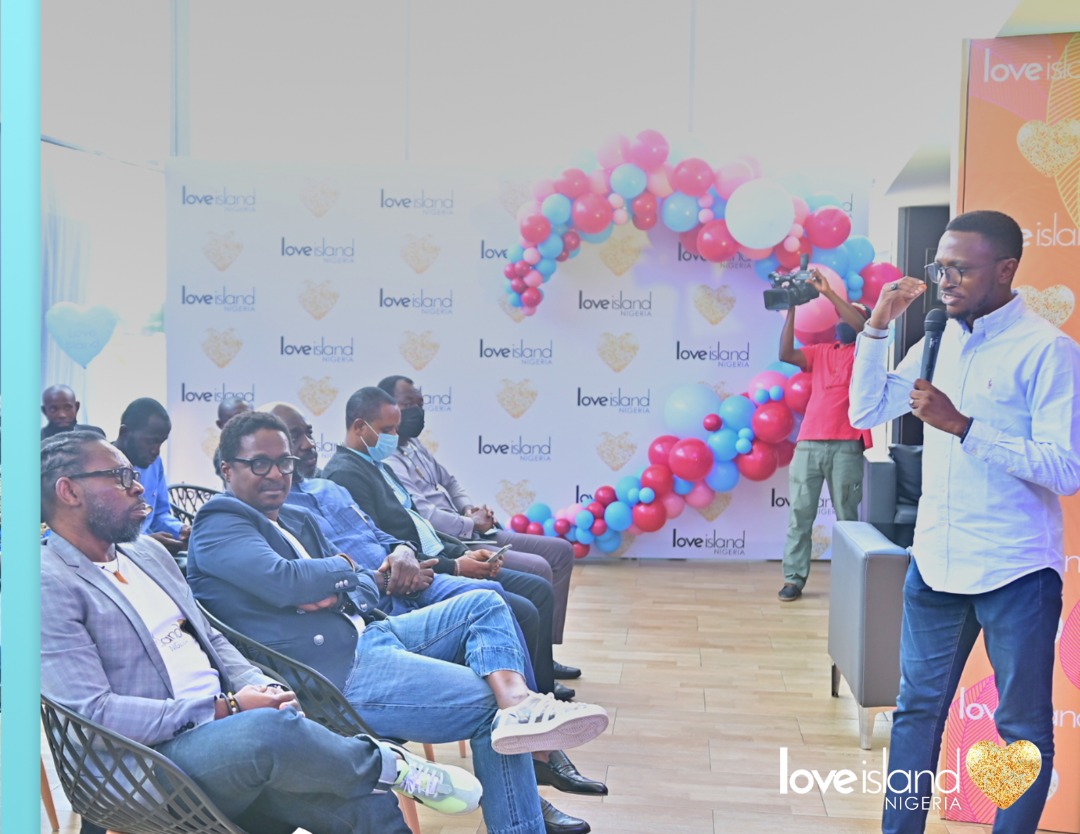 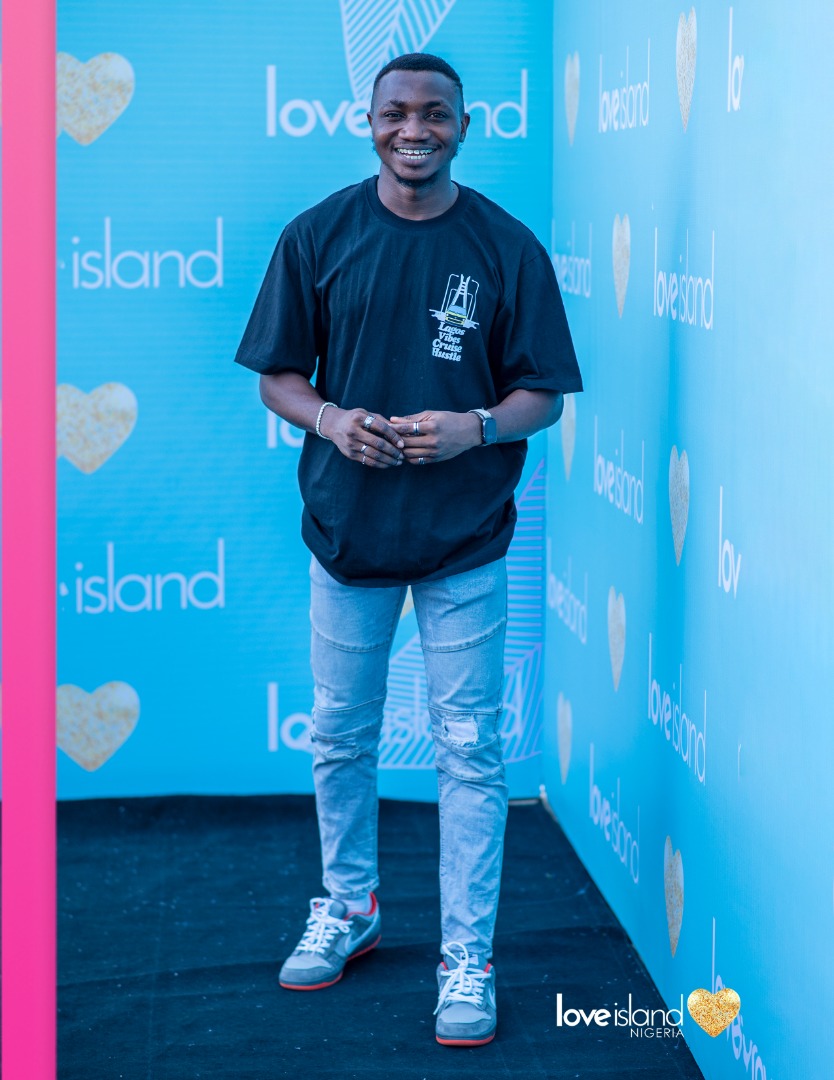 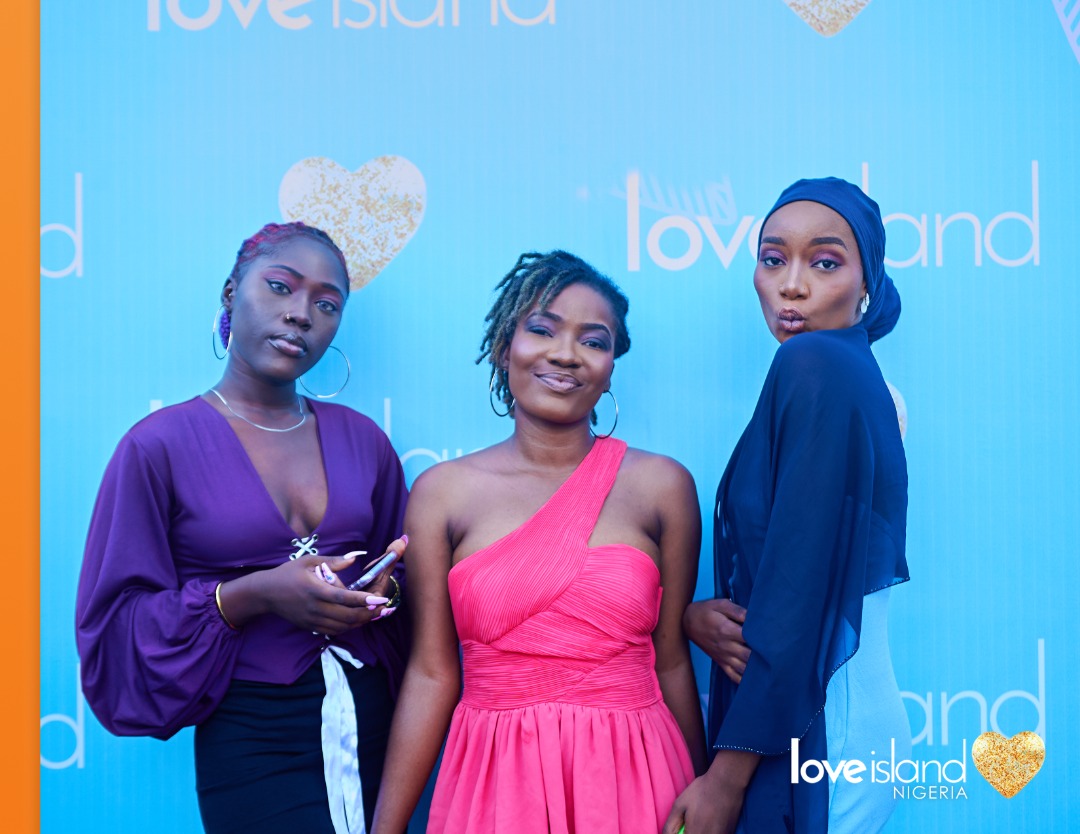 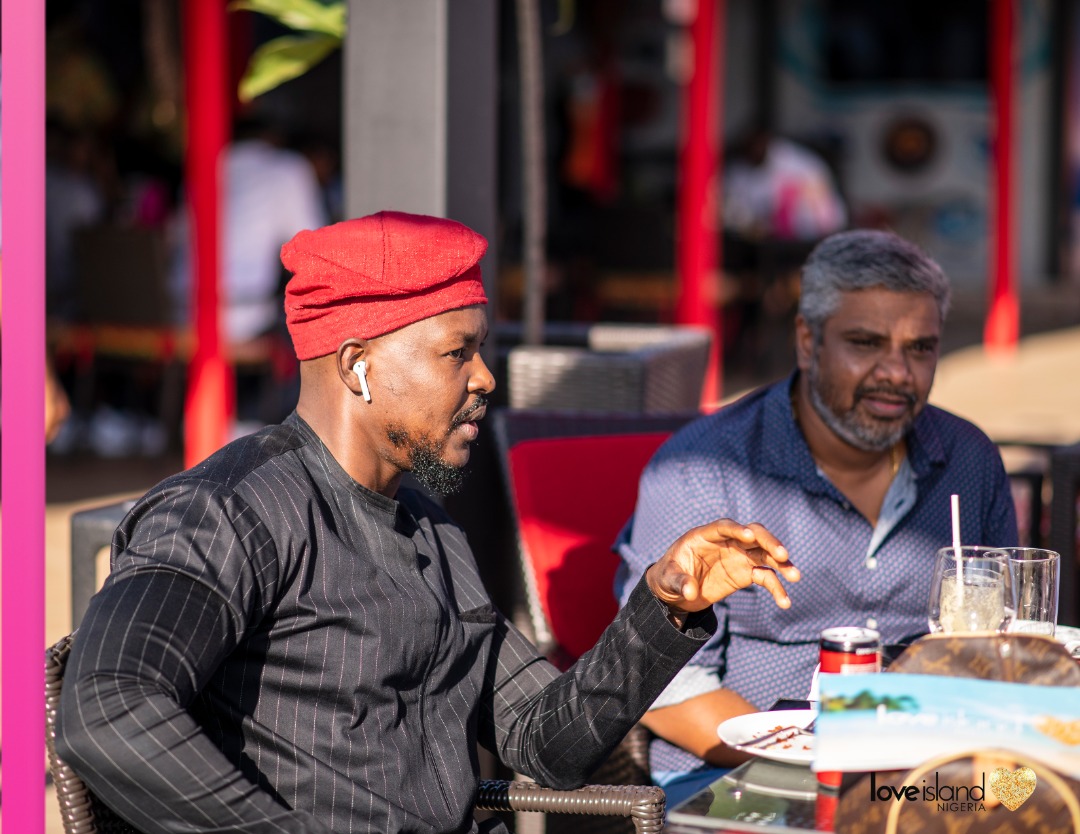 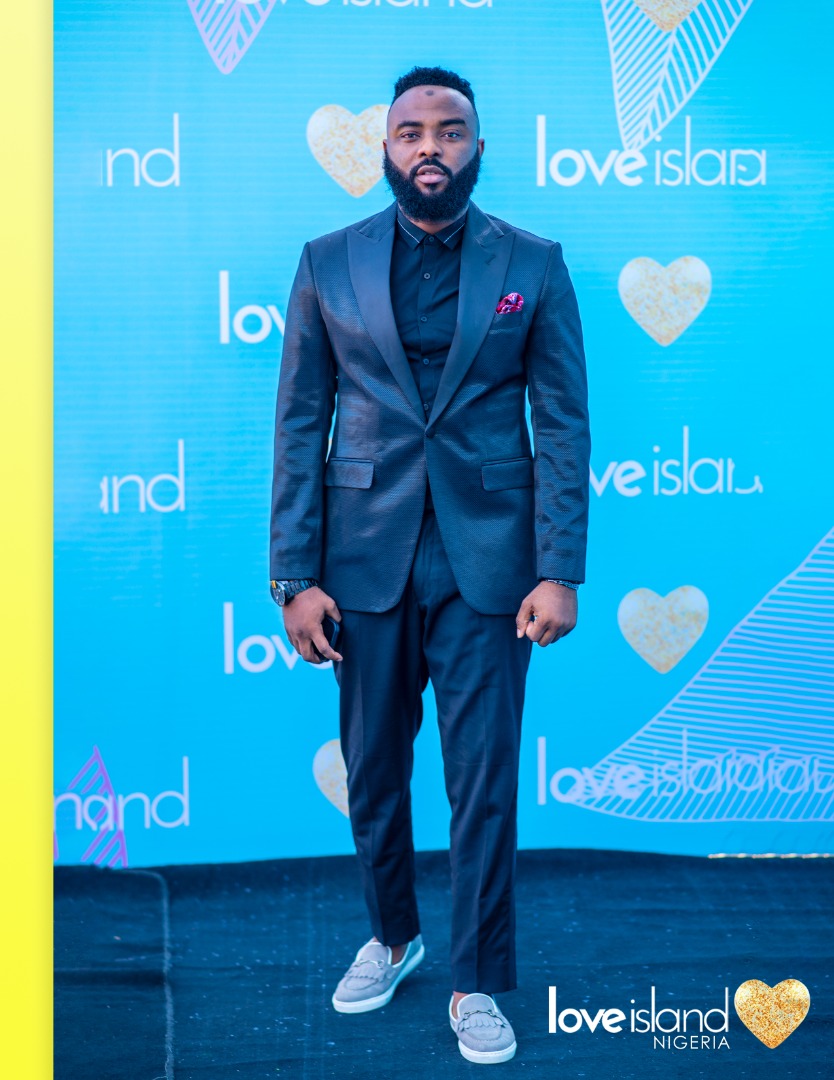 With the CAMON 17 PRO, all your photos will be LIT even at night