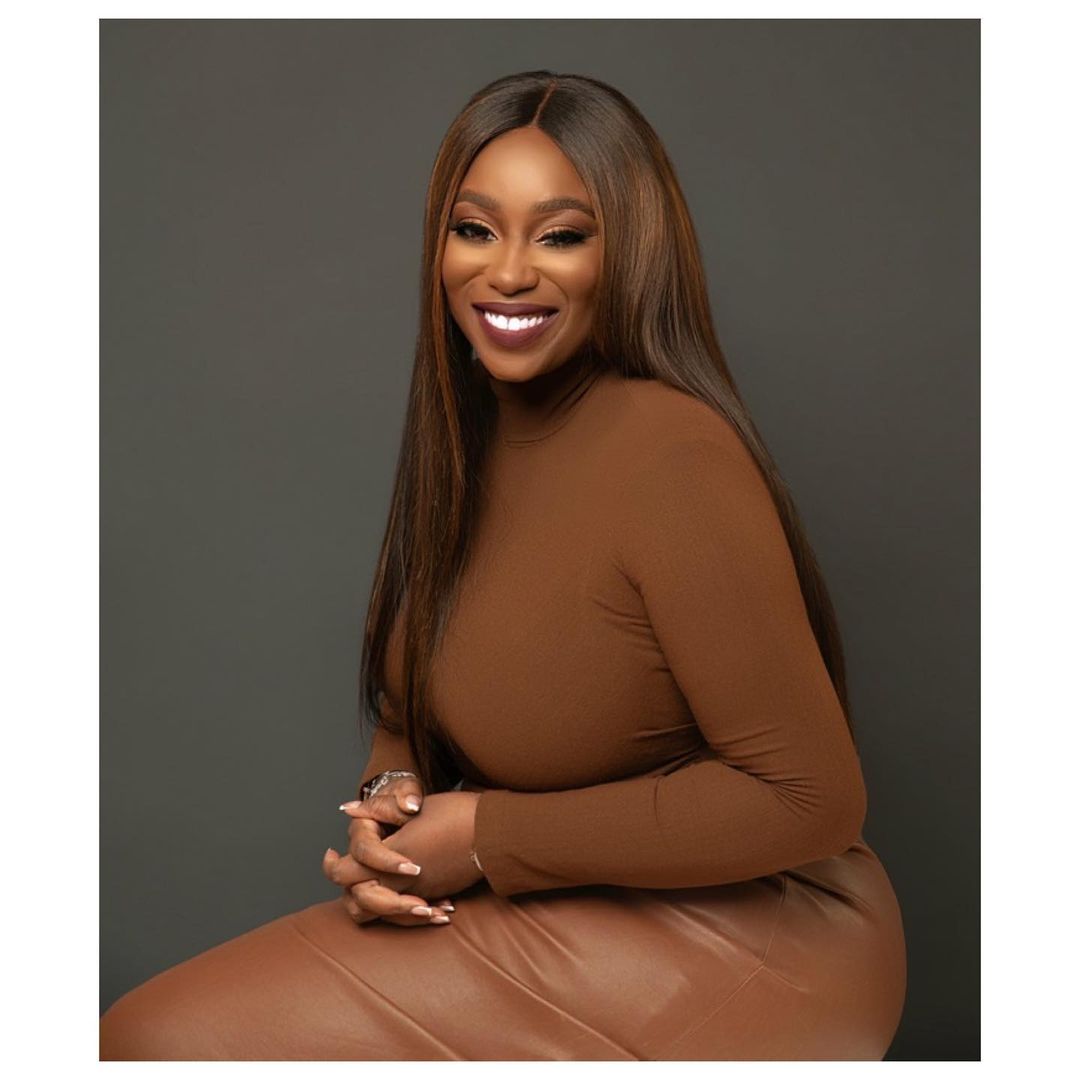 Multiple award-winning media maven, Peace Hyde, has added another remarkable feat to her already impressive list of accomplishments by being the creator and executive producer of Netflix’s first African reality series – Young, Famous and African.

The British-Ghanaian who is a highly celebrated tv host, journalist, entrepreneur and activist shared the news on her Instagram on Tuesday, writing: “We are making African history telling our stories and I am so honoured, excited and ready”.

“It’s been a lot of sleepless nights and early mornings but the dream has finally paid off…. Get ready world, the Africans are coming,” she added as she shared photos of the superstars on the show which include Diamond Platnumz from Tanzania, Annie Idibia from Nigeria, Swanky Jerry from Nigeria, Zari “The Boss Lady” Hassan from Uganda, and South African superstars Nadia Nakai, Khanyi Mbau, Andile Ncube and Naked DJ alongside an array of entertainment heavyweights. 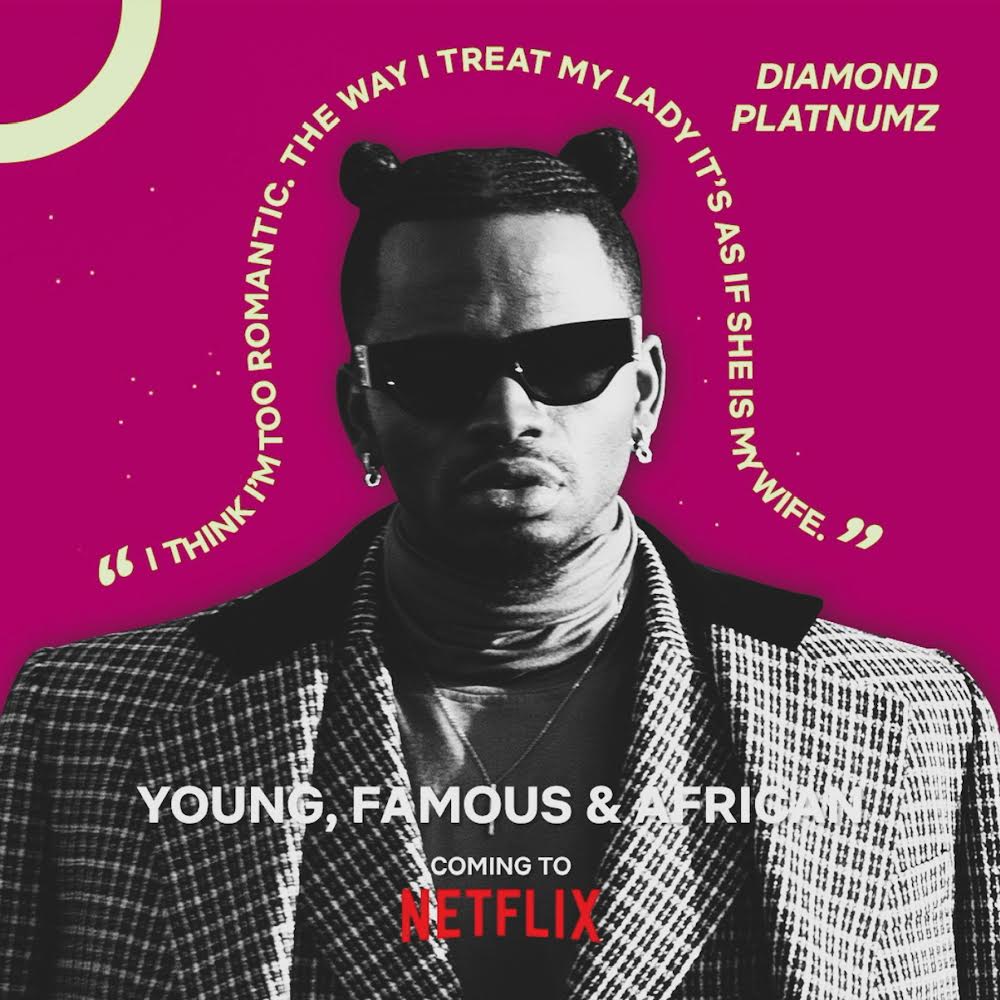 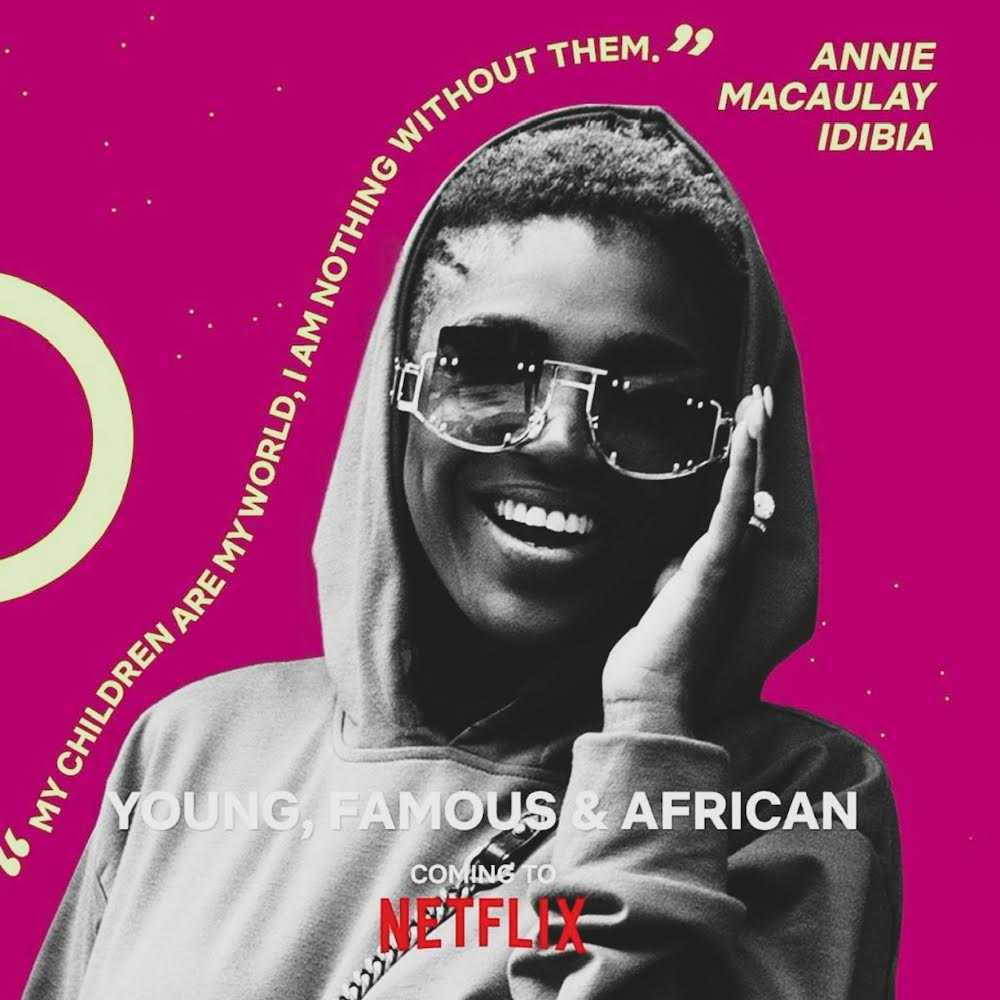 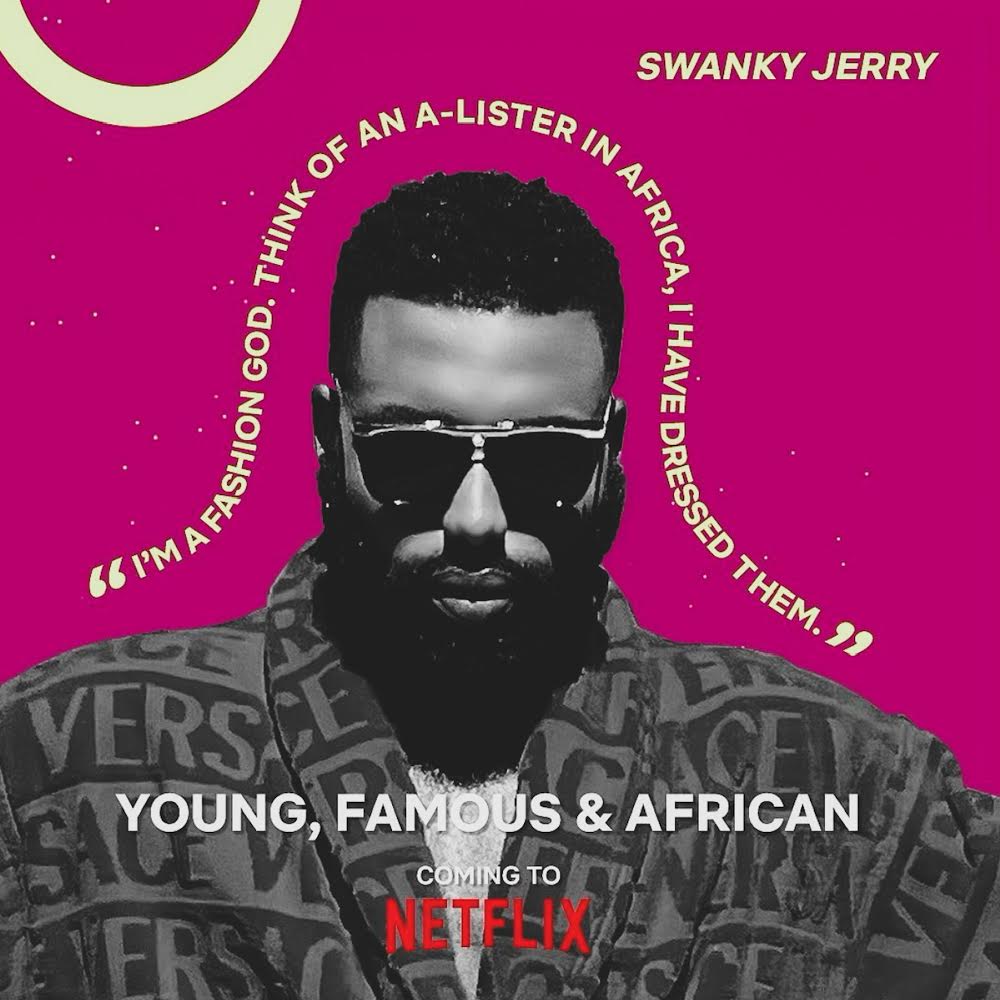 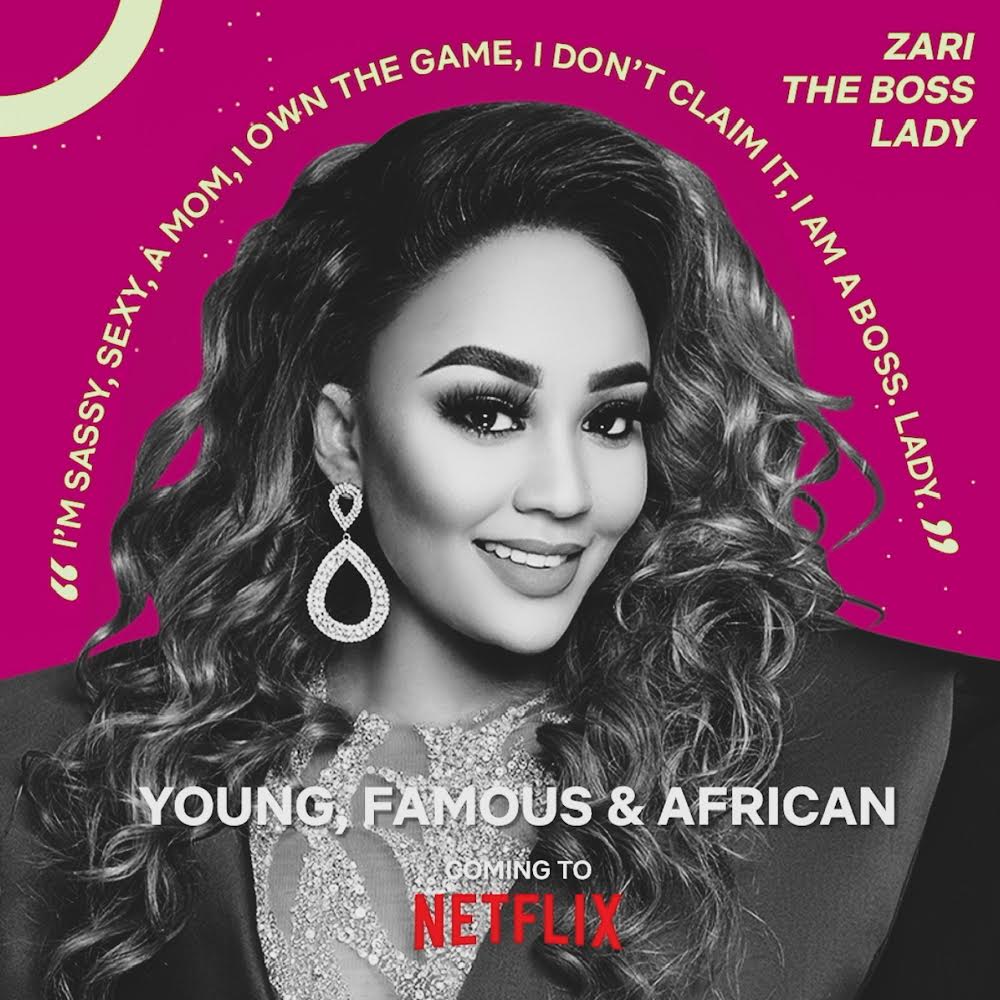 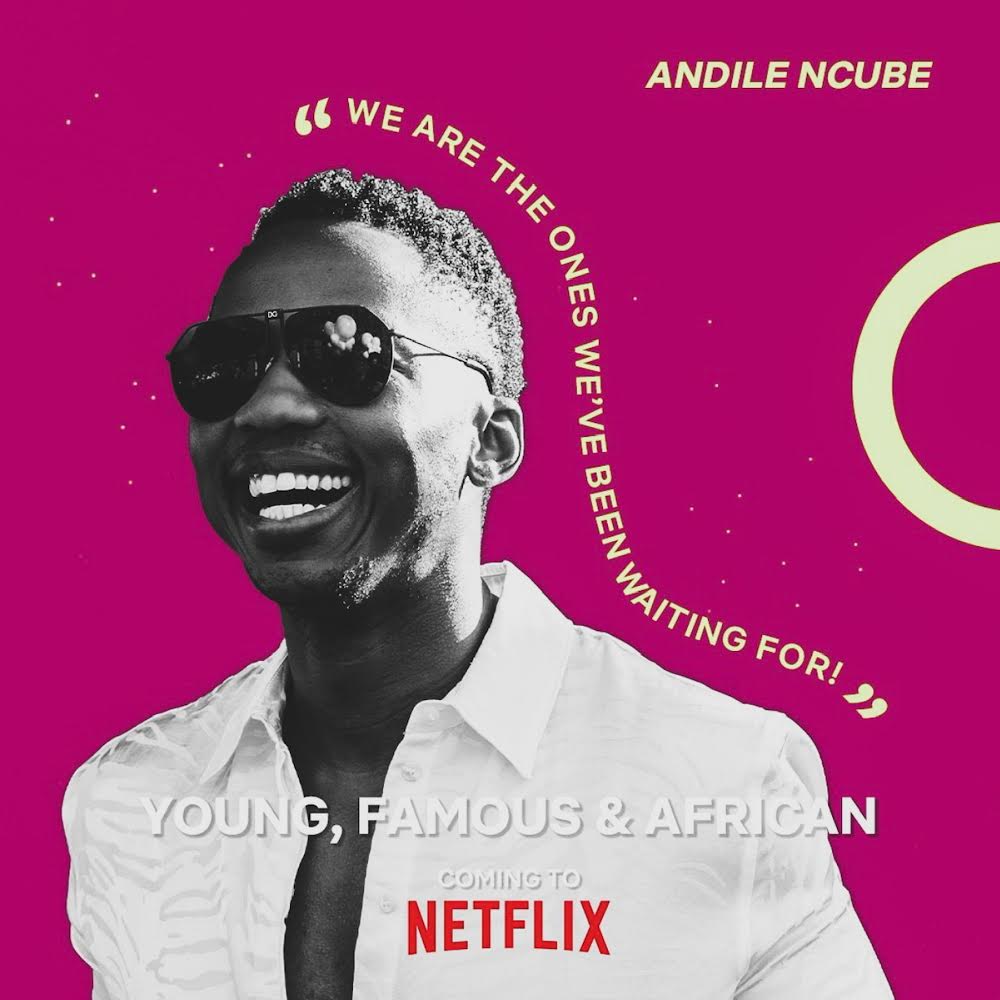 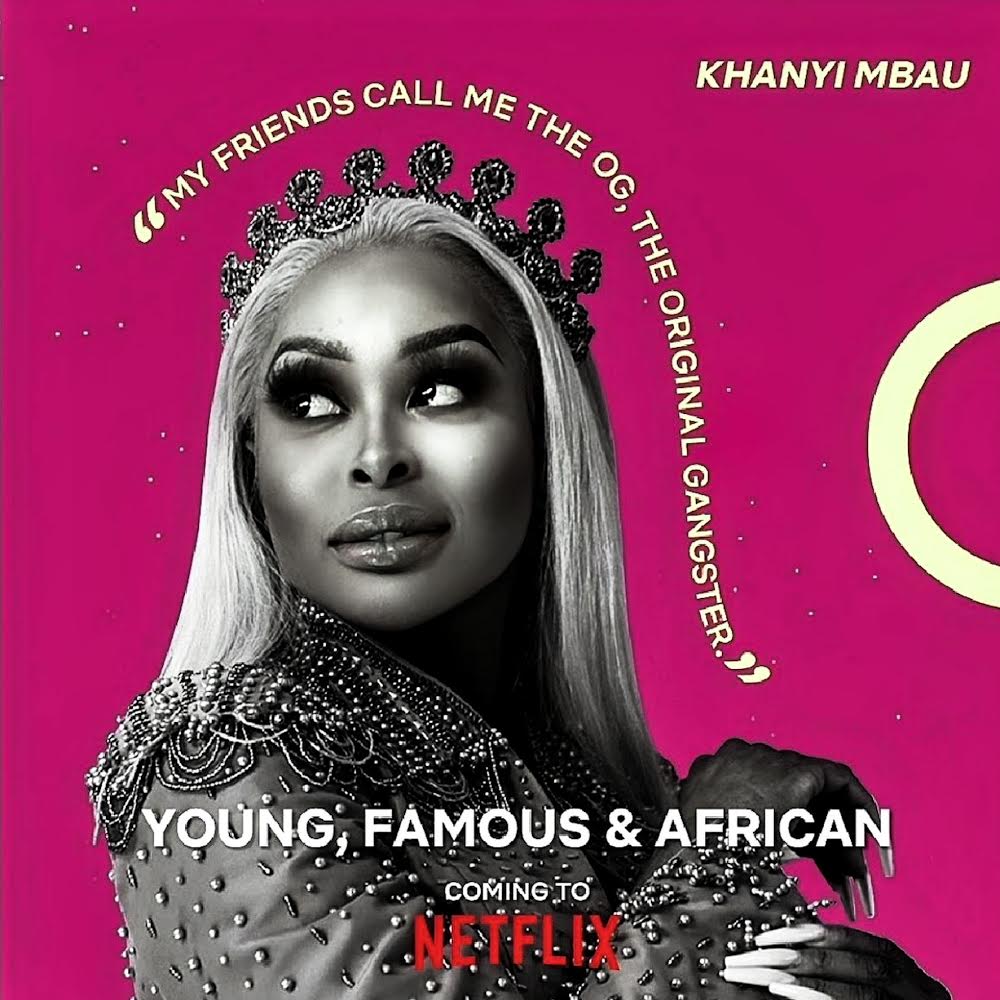 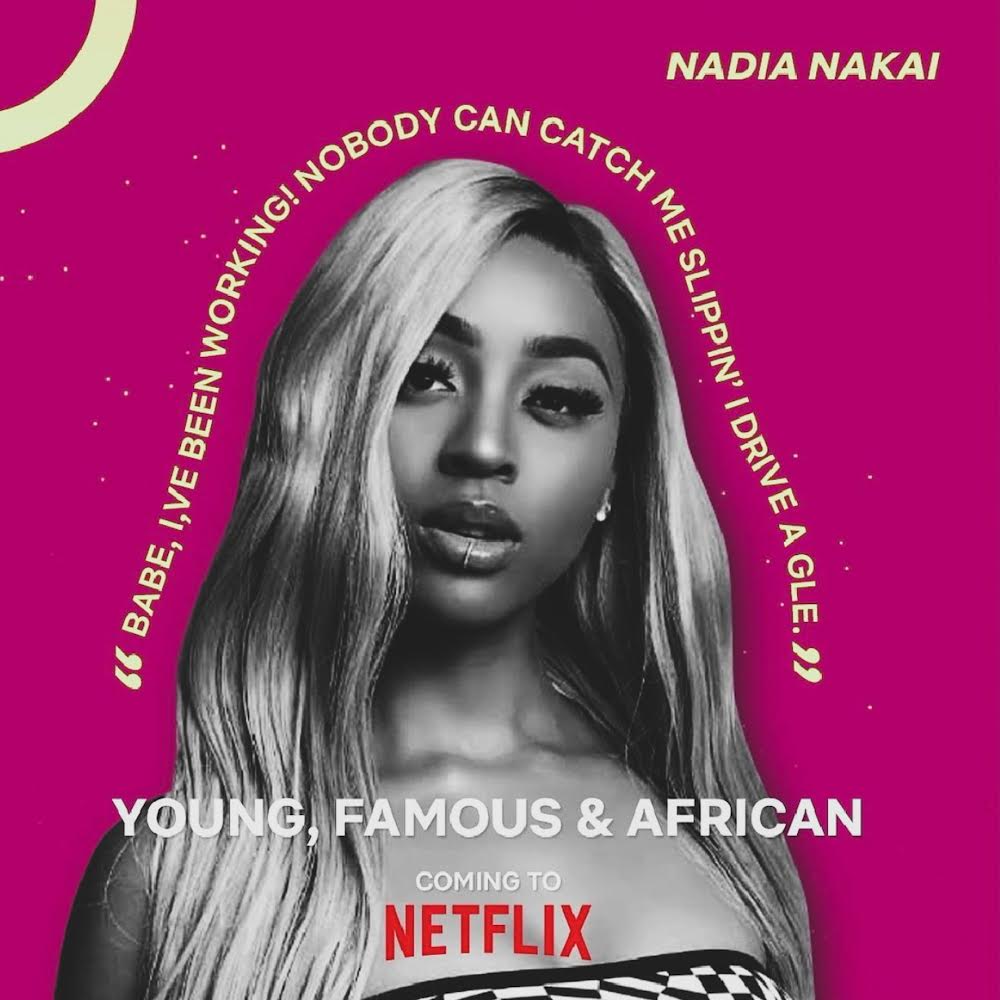 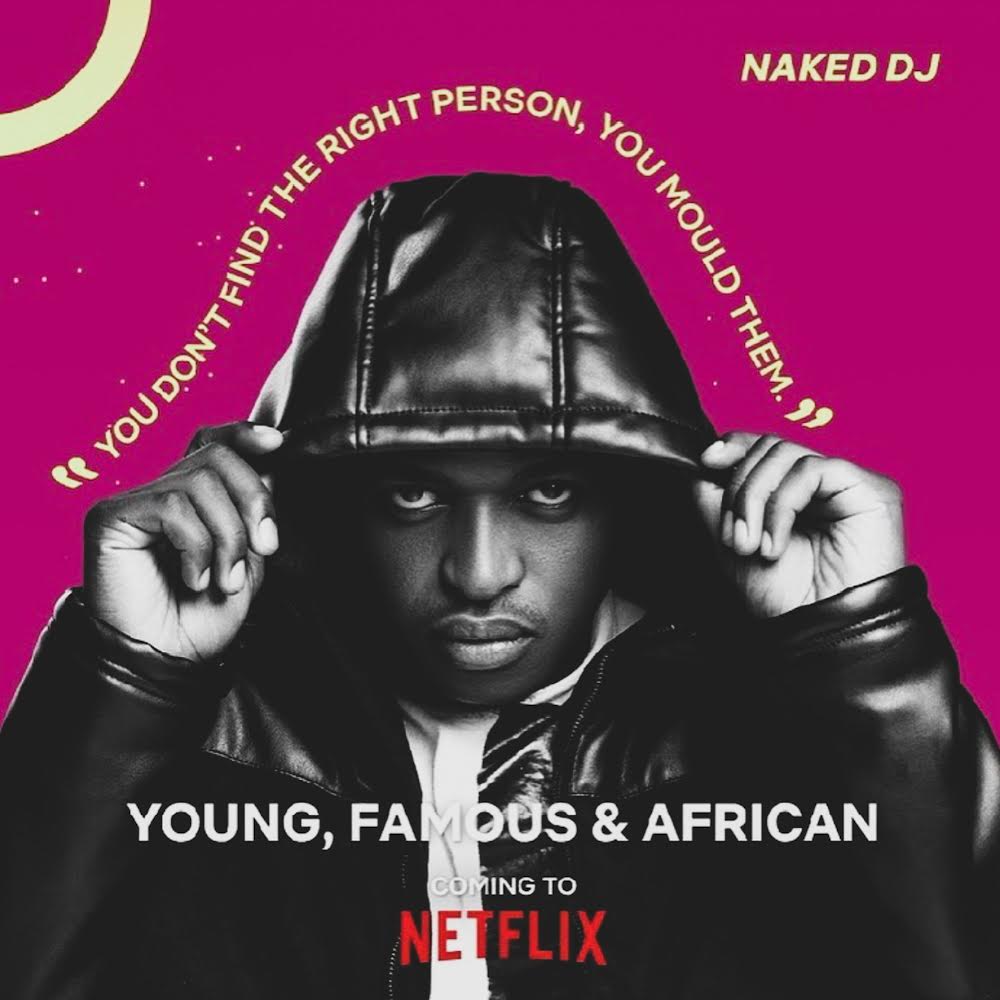 Peace Hyde, who started her media career in Ghana as the host of Friday Night Live on GH One and MTN Hitmaker has quickly risen to become one of Africa’s most successful media exports globally by creating and producing  groundbreaking hit shows like the two leading flagship talk shows, Forbes Africa’s My Worst Day with Peace Hyde (3 seasons), the only show that speaks to Africa’s billionaires and Forbes Woman Africa’s Against the Odds (2 seasons) on the CNBC Africa channel on DSTV.

Named by CNN as Ghana’s media maven, Hyde’s work has been featured on CNN, Black Enterprise, Huffington Post, Ebony, Fox News and many more. She was named in the United Nations Most Influential People of African Decent list in 2018, 2019 and 2020 as one of the 100 most influential young people in Africa.

The show is set for a global release to 190 countries and over 200 million subscribers.