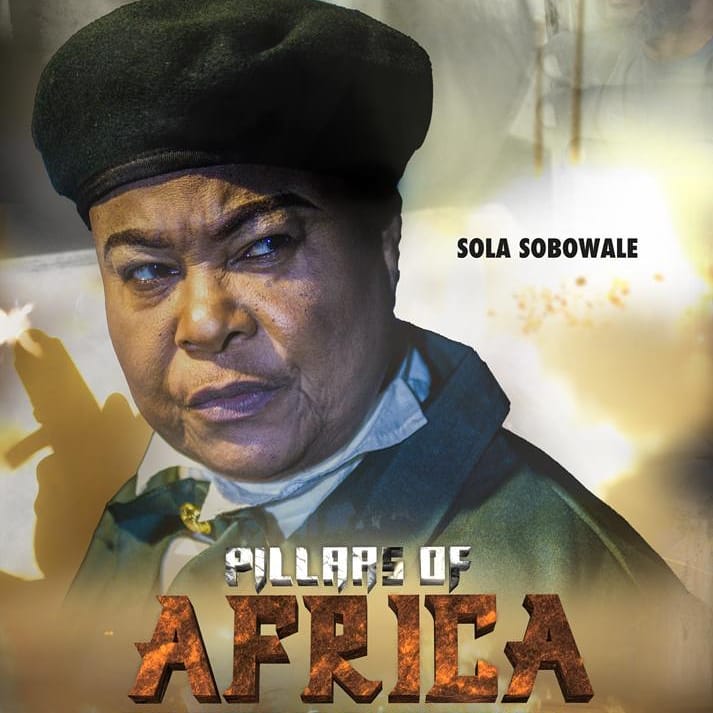 Here’s the official trailer for “Pillars Of Africa“, the story of a gritty war tale set in the fictional Izambi Republic.

“Pillars Of Africa” is produced and executive produced by Johnson Iyoha of Bayrock Media and Ideh Chukwuma Innocent of One Soul Films who also served as writer and director.

Watch the teasers below: