Sallah Must Watch! 12 Top TV Shows you should watch on SHOWMAX this Sallah break

The Sallah break is upon us and what better time to check out some great shows.

From comedy to sci-fi and period drama, here are 12 highly rated shows, all available for streaming on Showmax, to spice up your Sallah break.

Keep scrolling for the list plus an exciting discount offer!

1. I May Destroy You 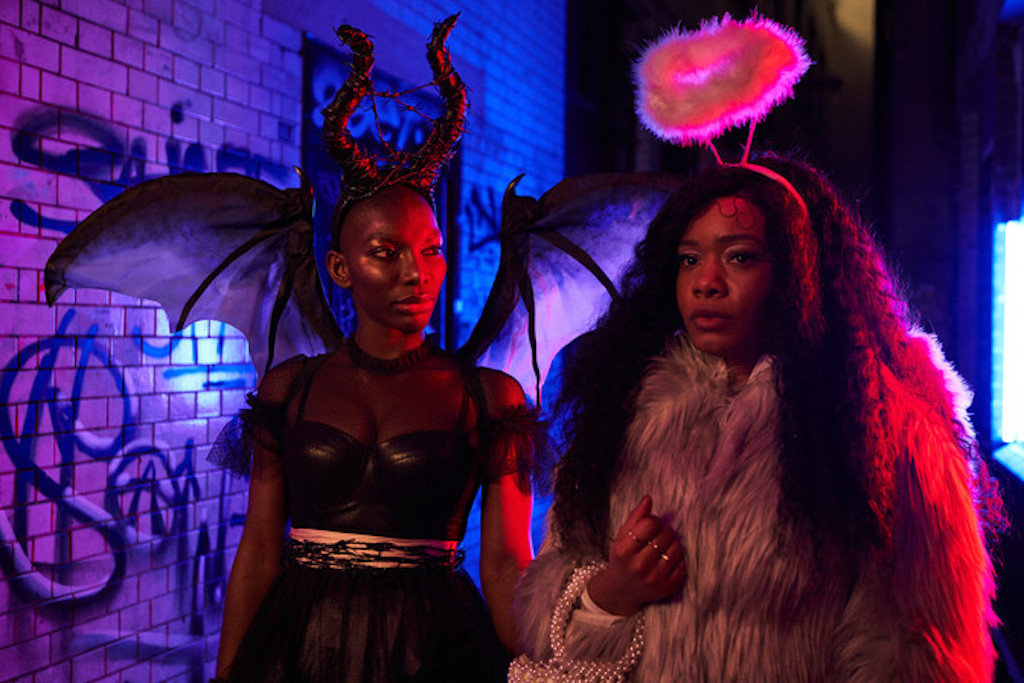 Get in here, fans of British drama, this one’s for you.

With nine 2021 Emmy nominations including Outstanding Limited Series, and five 2021 BAFTA awards, including Best Mini-Series, I May Destroy was described by The New York Times as “the perfect show for an anxious world.”

The show centres on Arabella (BAFTA winner Michaela Coel, who guest-starred in Black Mirror), a carefree, self-assured Londoner with a group of great friends, a boyfriend in Italy, and a burgeoning writing career. But when her drink is spiked with a date-rape drug, she must question and rebuild every element of her life.

I May Destroy You also stars Nigerian-born actress Weruche Opia, who fans will remember as the leading character in When Love Happens 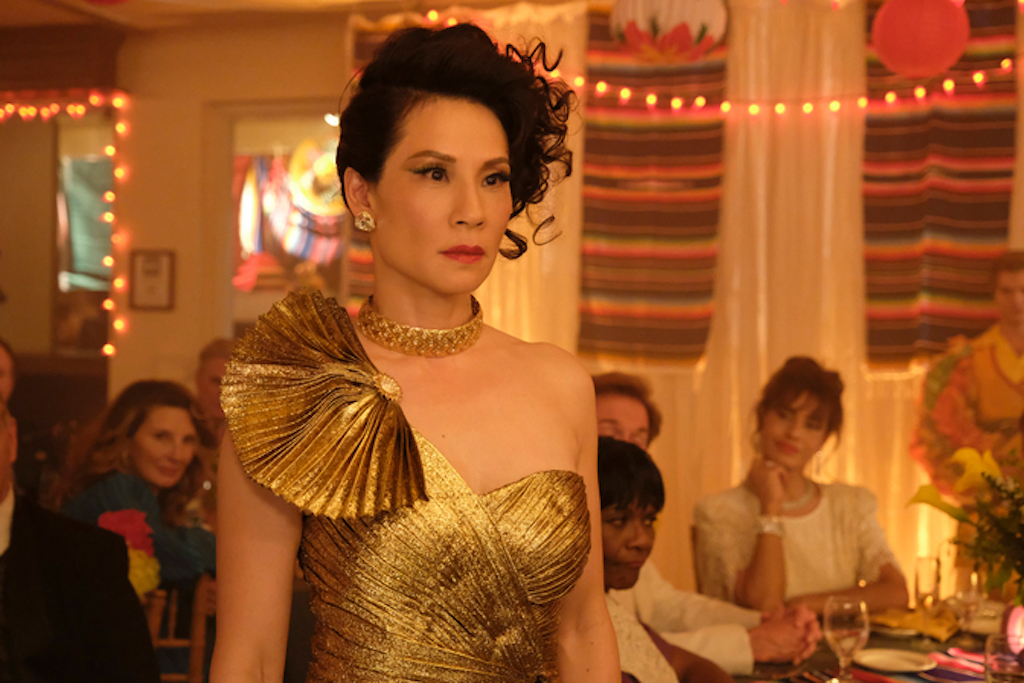 If you miss Desperate Housewives and are in the mood for some good, ol’ American suburban drama, here’s a show for you.

Why Women Kill tells the stories of three women, one house, and multiple infidelities. Though separated by decades, picture perfect 60s couple Beth and Rob, 80s socialite Simone and her third husband Karl, and modern day attorney Taylor and her open-marriage husband Eli share a Pasadena mansion – and a tendency to keep secrets. 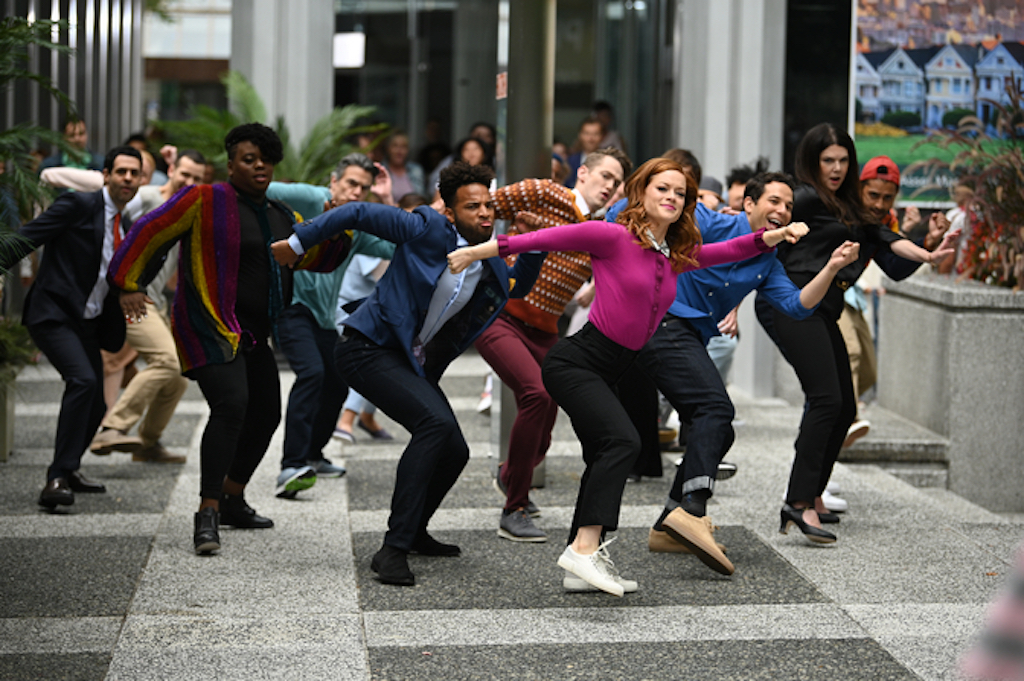 Zoey’s Extraordinary Playlist has an 8.1/10 score on IMDb. Globe and Mail describe it as “brimming with both joy and compassion, this strange contrivance, and highly recommended.”

Check out Zoey’s Extraordinary Playlist if you’re in the mood for a light-hearted musical. 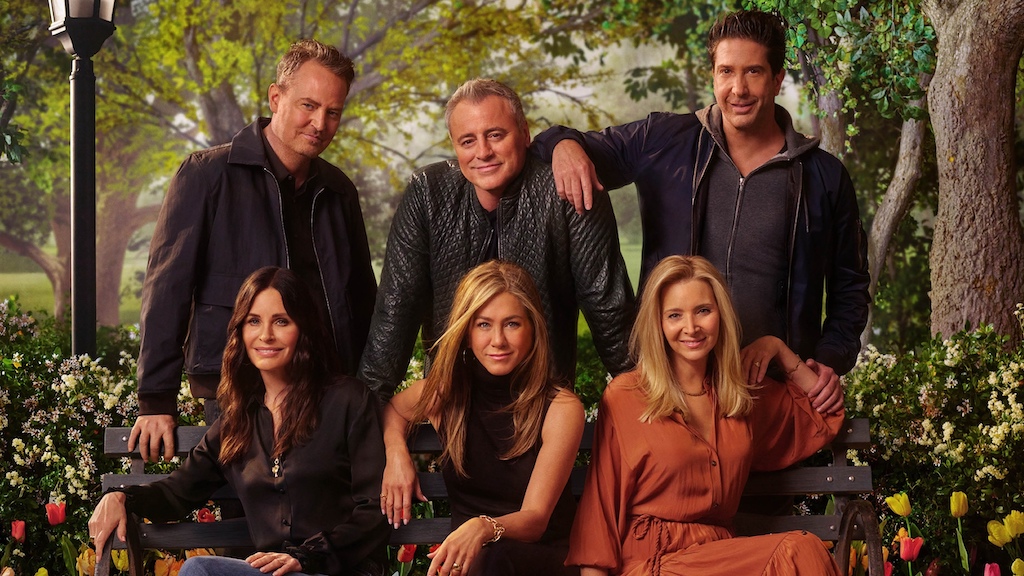 So you’d heard all about the famed Friends Reunion but never got around to seeing it? Here’s your friendly reminder. 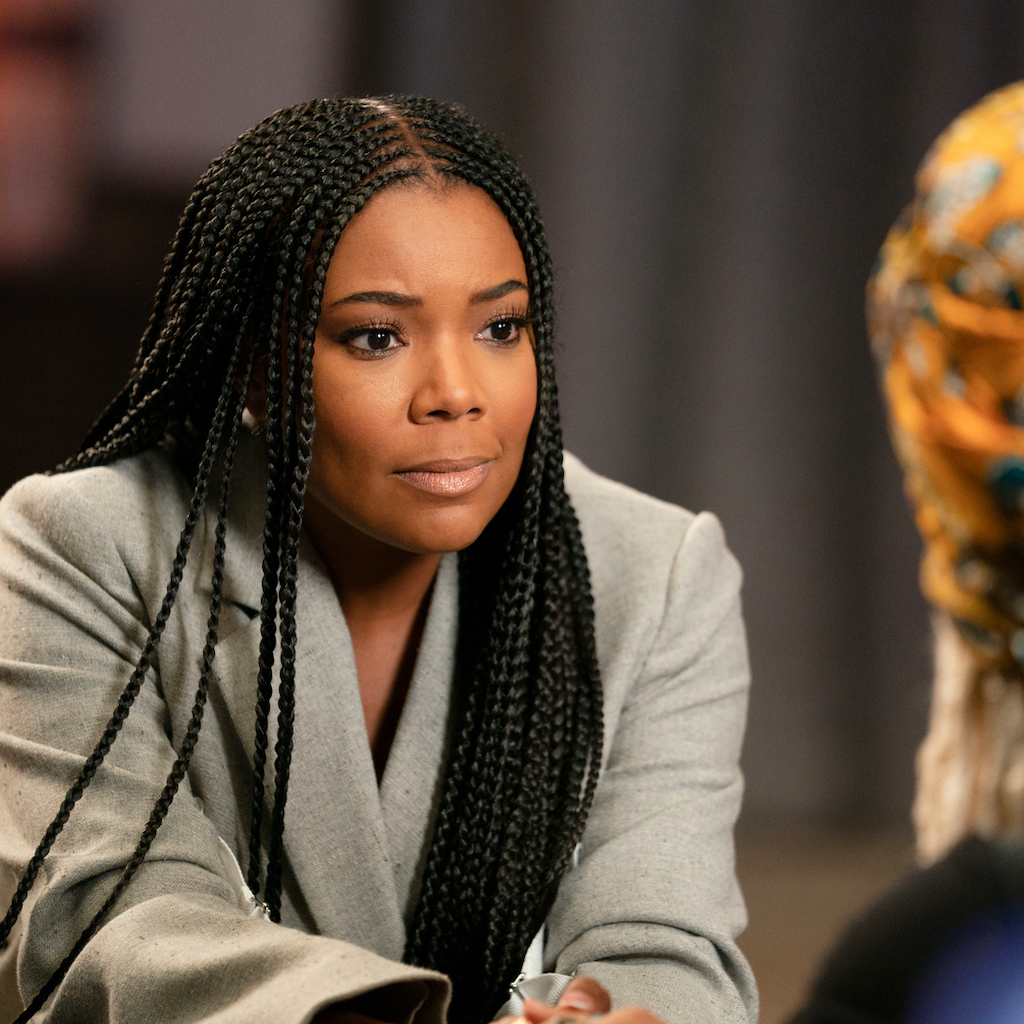 With five 2021 Emmy nominations including Outstanding Variety Sketch Series, A Black Lady Sketch Show makes an inroad on our list for the sketch comedy lovers. 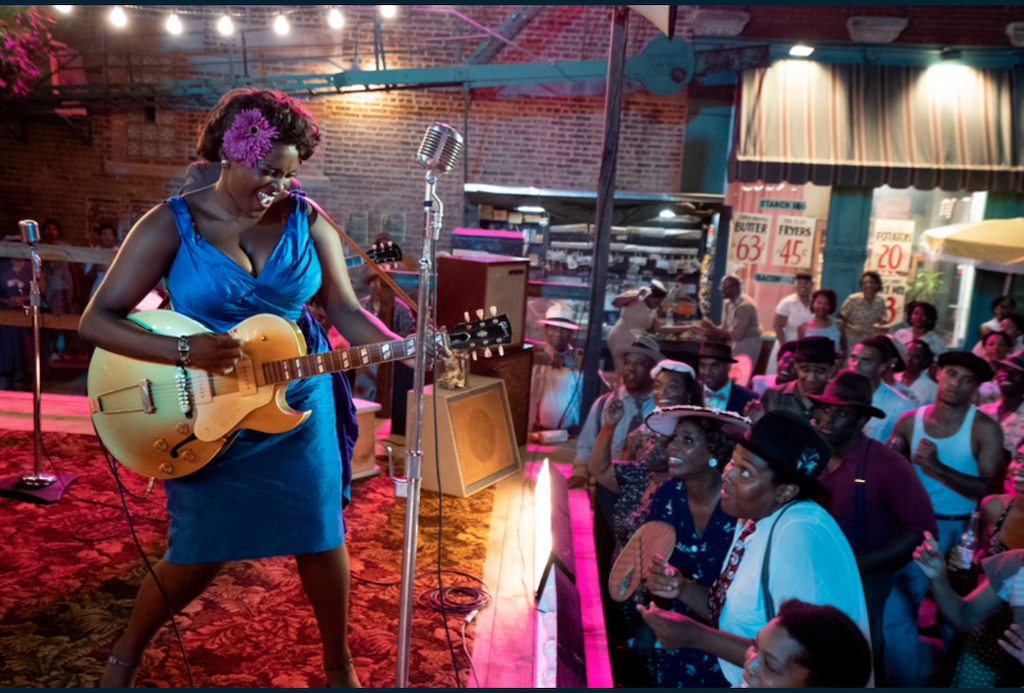 A mix of these genres set against the backdrop of 1950s segregated America, Newsday aptly said of the show, “To call Lovecraft Country ‘wildly original’ seems almost a quaint understatement. But it is wild. And original. Little doubt about that.”

The show follows a young African-American (who sets out on a road trip with his friend and uncle to find his missing father. This catapults the three into a struggle for survival against the dual terrors of Jim Crow-era America and terrifying monsters that could be ripped from a paperback written by pulpy horror author HP Lovecraft.

With eighteen 2021 Emmy nominations, Lovecraft Country has an 88% critics rating on Rotten Tomatoes and stars Jurnee Smolett (Temptation: Confessions of a Marriage Counsellor, Birds of Prey) and Nigerian-British actress, Wunmi Mosaku (Fantastic Beasts and Where to find them). 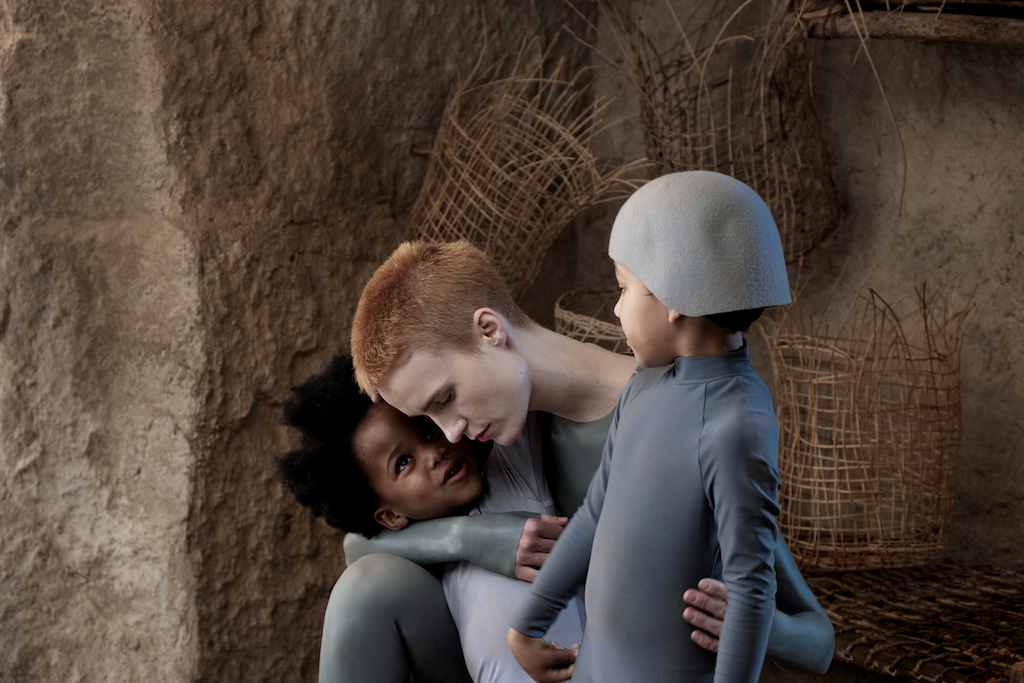 You know you’re in for a treat when four-time Oscar nominee Ridley Scott (Alien, Blade Runner, The Martian) puts his sci-fi hat on.

Raised by Wolves is an HBO sci-fi show that centres on two androids tasked with raising human children on the virgin planet Kepler-22b after Earth was destroyed in a great war. Hailed by Inverse as “Ridley Scott’s best sci-fi since Alien… there’s no TV show quite like it”, Raised by Wolves was nominated for an Outstanding Title Design Emmy.

The show stars Travis Fimmel, who Vikings fans will recognise as Ragnar Lothbrok. 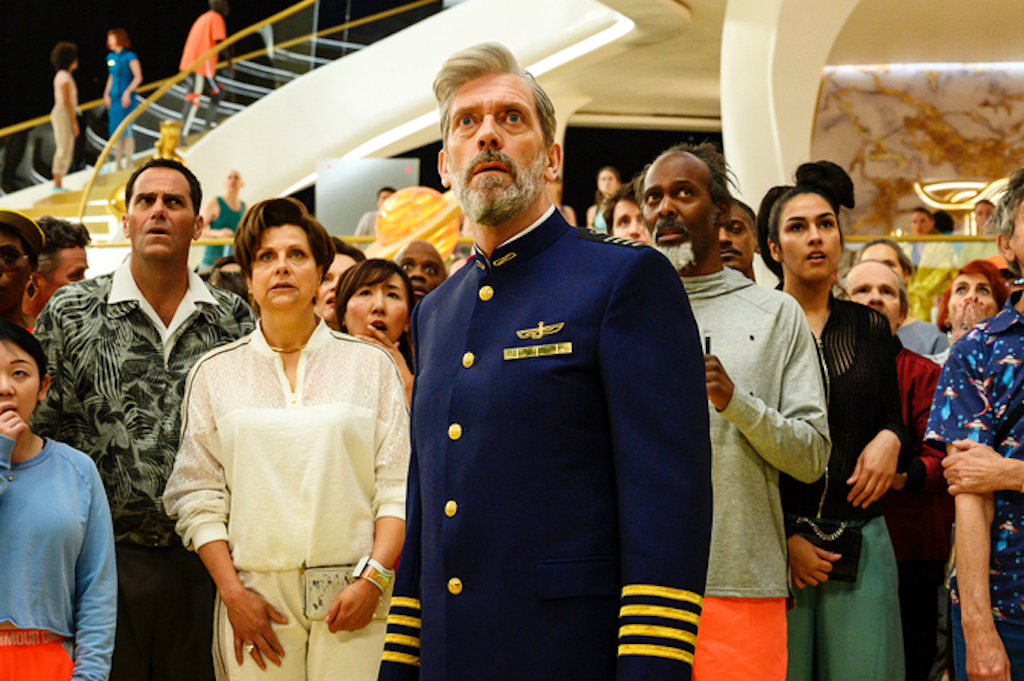 HBO sci-fi comedy Avenue 5 follows the frustrated crew and spoiled tourists aboard a space cruise ship that gets thrown off course, turning an eight-week trip around Saturn into a three-year journey back to Earth.

Labelled “galactically good” by Independent (UK), Avenue 5 was created by Oscar nominee and Emmy and BAFTA winner Armando Iannucci (who brought us Veep). 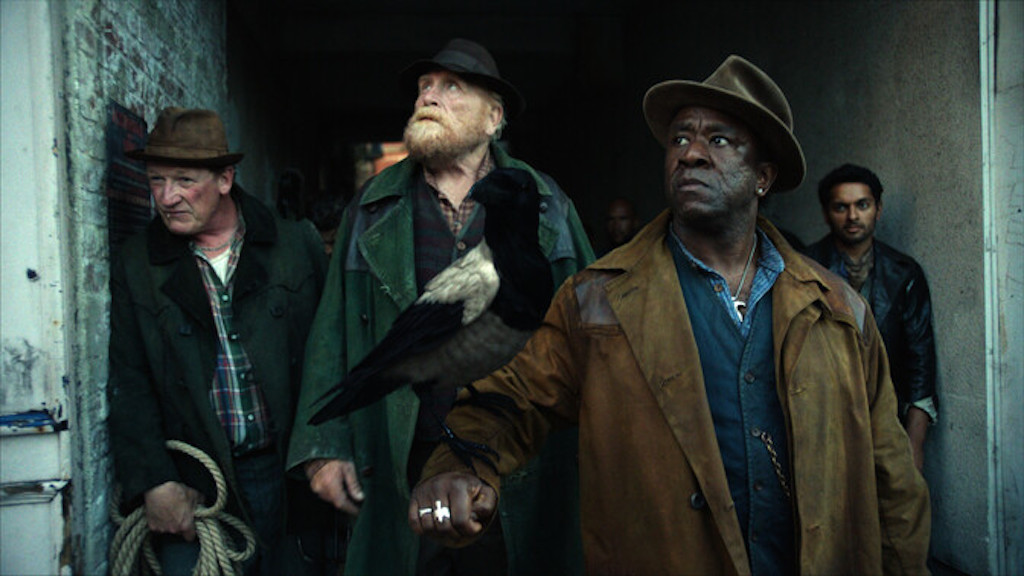 Dive into an alternate universe in His Dark Materials where humans’ souls manifest as animal companions called daemons.

The show, based on the novel of the same name by Phillip Pullman, follows Lyra, a young orphan, as she crosses between worlds on a quest to understand a mysterious phenomenon called Dust, with the help of her daemon Pan and her alethiometer. 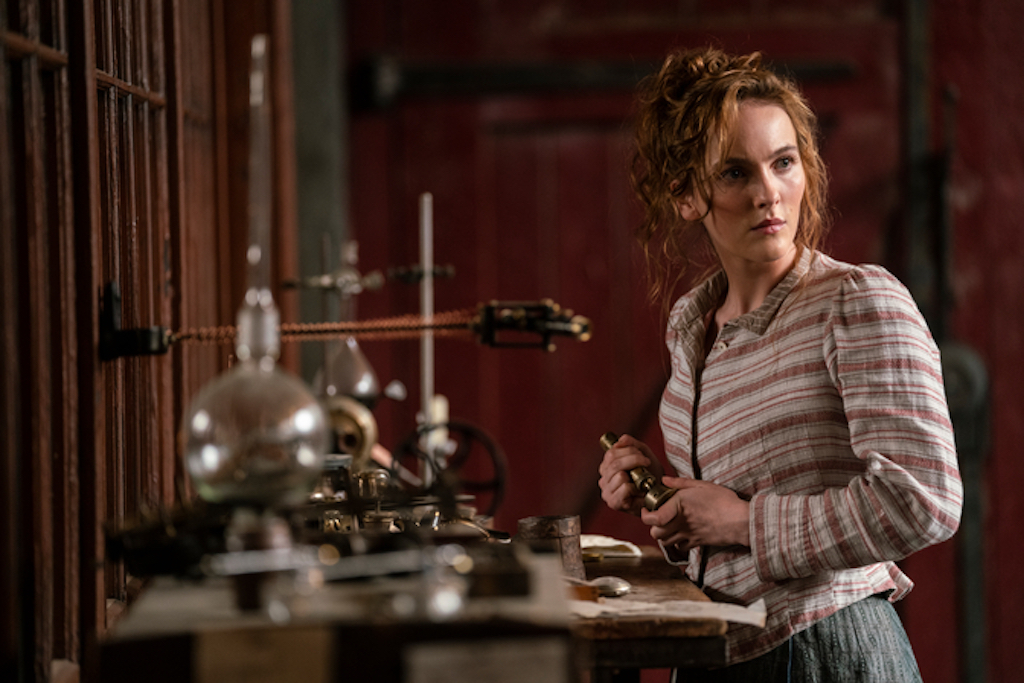 Billed as “The Magicians meets Bridgerton” by Refinery 29, The Nevers sees a mesh of sci-fi/fantasy and period drama.

Set in the last years of Victoria’s reign, London is beset by the Touched: people – mostly women – who suddenly manifest abnormal abilities – some charming, some disturbing. Among them are Amalia True (Olivier Award winner Laura Donnelly from Outlander), a mysterious, quick-fisted widow, and Penance Adair (Ann Skelly from Vikings), a brilliant young inventor. 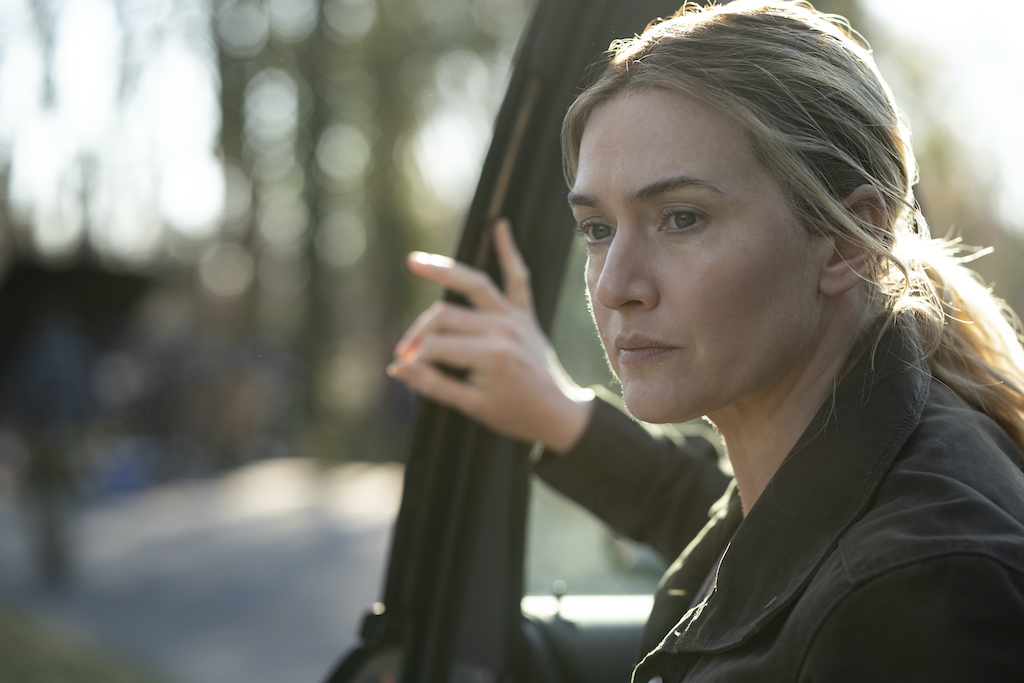 Ladies and gentlemen, make way for the brilliant Kate Winslet (Titanic, Divergent) who shines oh-so-brightly in the critically acclaimed, crime-drama Mare of Easttown.

With sixteen 2021 Emmy nominations, Mare of Easttown follows small-town detective Mare Sheehan, who must investigate a murder while trying to keep her life from falling apart.

Mare of Easttown holds a 94% critics rating on Rotten Tomatoes, where the critics consensus says Winslet is at her “career-best.” The show also stars Nigerian-born actress, Chinasa Ogbuagu (The Following). 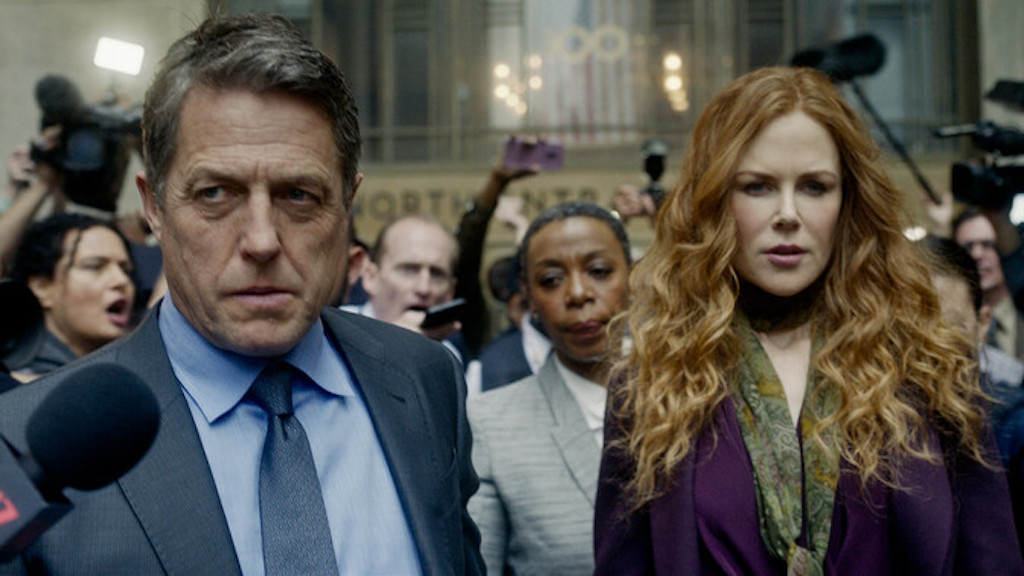 Nicole Kidman (Big Little Lies, Aquaman) and Hugh Grant (Notting Hill, Bridget Jones Diary) star in this thriller drama as a couple whose idyllic existence is shattered by a violent death and a very public scandal.

The show earned Grant a 2021 Best Actor Emmy nomination and was described by the BBC as “a supremely gripping marriage thriller… a twisty delight.”

Get 2 months of Showmax Pro for the price of 1 and watch all the Olympics events live online or on your phone. Subscription starts from N3,200. No commitment, cancel anytime.