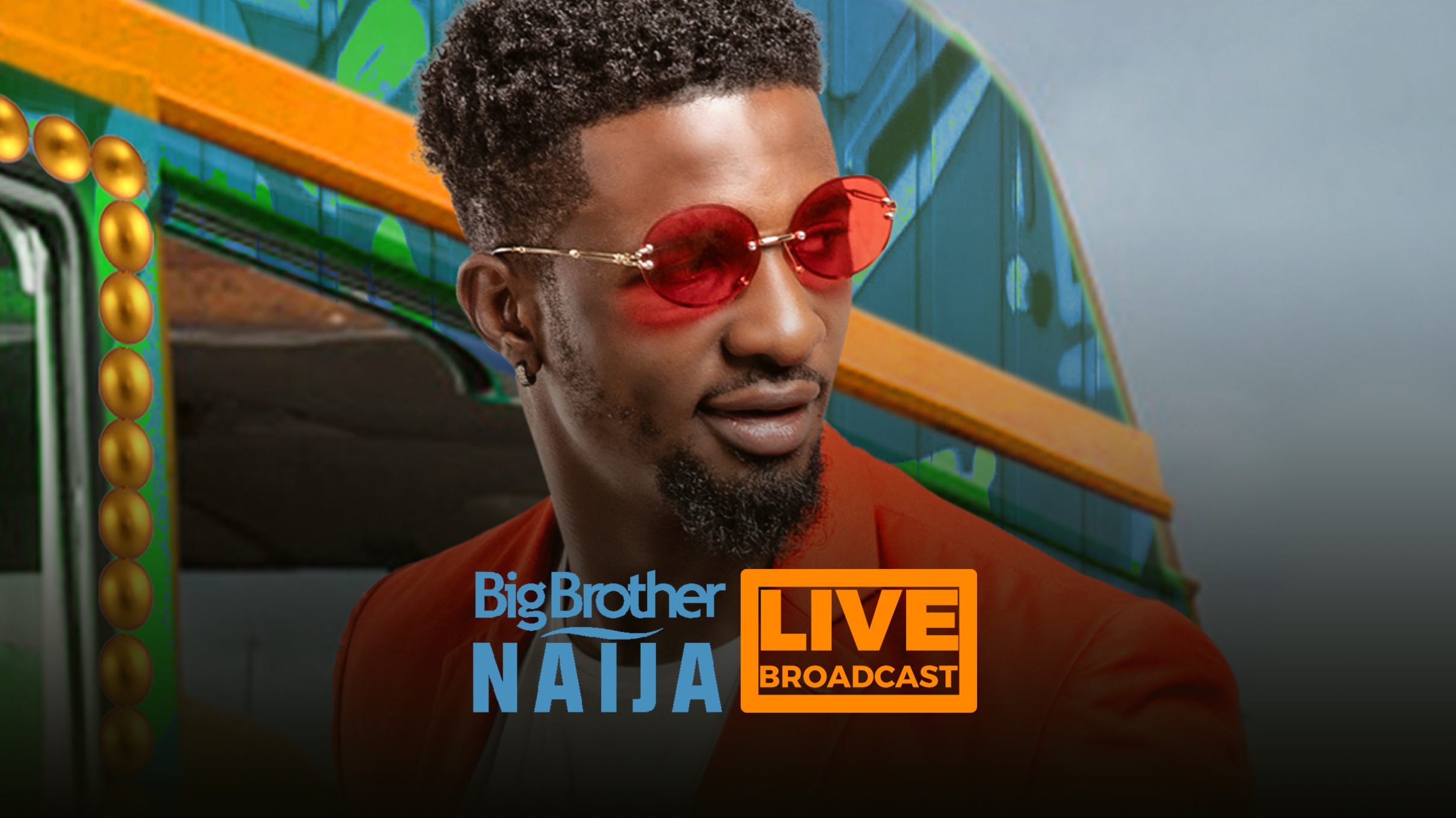 Internet TV and video-on-demand service Showmax has announced that the platform will stream Big Brother Naija season 6 for the entire 72-day duration of the popular reality TV show. Showmax announced this during the official media briefing for the new season of the show, which took place in Lagos on July 19, 2021.

First time streaming for the UK audience
Showmax also announced that in addition to Nigeria and the rest of Africa, the Big Brother Naija show will also be available for the first time to the UK audience.

“Big Brother Naija has always attracted a large following outside Nigeria and Africa as a whole. This year we decided to make the hugely popular show available to fans in the UK – whether they’re part of the Nigerian diaspora or are among the many fans of this addictive reality series format.”

“This season is special, and we are about to even take it a step higher by giving not only the African audience but also the fans in the UK access to watch this exciting show. For as low as ₦1,200 Nigerians at home can stream BBN 24/7 throughout the 72-day duration of the show; while in the UK, Showmax subscriptions start at £4.49 a month and will give fans all access to BBN as well as other exciting content that we have on the platform.”

Laycon won the fifth season of BBNaija in September 2020, and earlier this year went on to star in his own reality show, Showmax’s first Nigerian Original, I Am LAYCON. The show, which featured exclusive music tracks from Laycon, broke first-day Showmax streaming records in Nigeria.

Showmax has launched several Originals this year, including the Kenyan series Crime and Justice in February. Devilsdorp, the first Showmax Original true-crime docu-series, which follows the Electus per Deus (Chosen by God) cult behind the 2012-2016 Krugersdorp Killings in South Africa, is set to launch on July 29, 2021.

Special Offer
Users who sign up to Showmax will get two weeks of free access to watch over 1 000 movies and shows on the platform.

How to sign up
Go to showmax.com for more.

About Showmax
Showmax is a streaming video on-demand service. What sets Showmax apart is a unique combination of hit African content, first and exclusive international series, the best kids’ shows, and live sport from SuperSport*. For a single monthly fee, get unlimited access. Start and stop when you want. No ads. Cancel anytime.

Showmax was born in 2015. The service is available throughout sub-Saharan Africa and to selected diaspora markets worldwide.

Go to showmax.com for more.

MultiChoice offers Promos Back to Back! A Look at past offers and the current “Biggie Goals” Promo